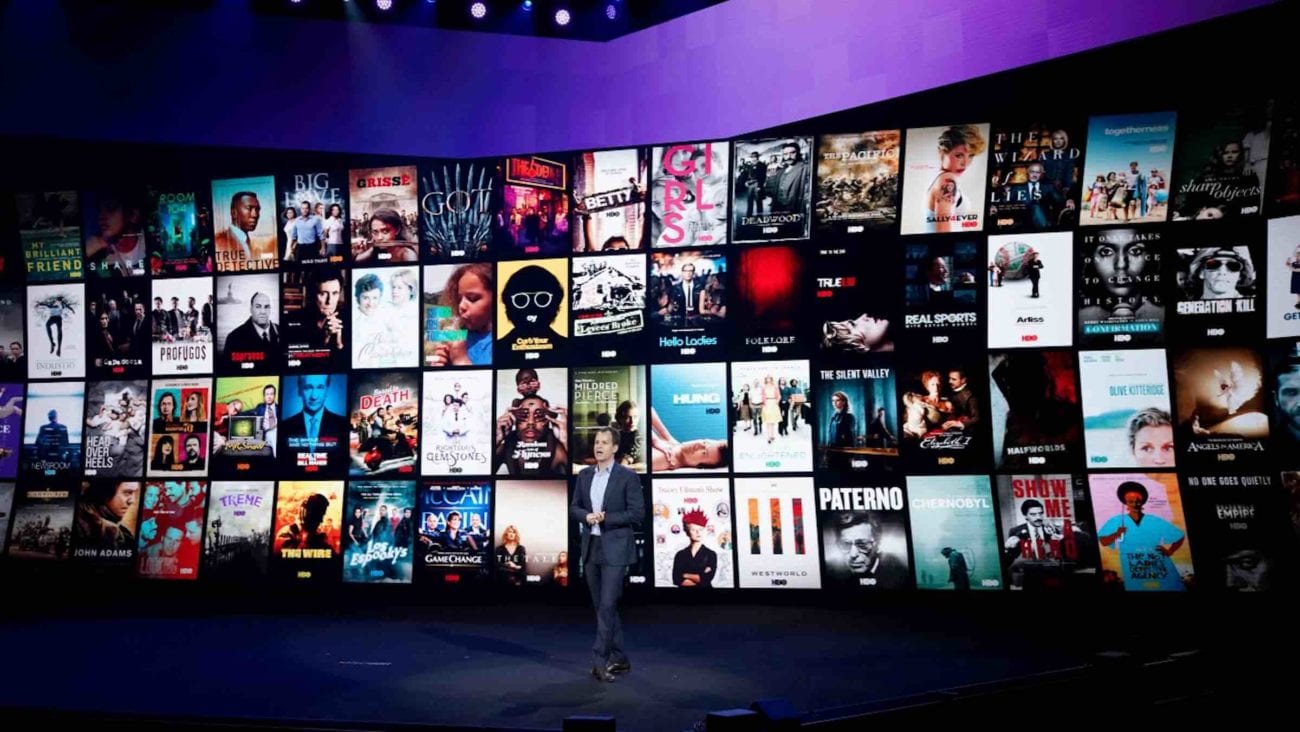 When can I get HBO Max? Everything you need to know

The streaming wars are well underway. Disney+ has arrived and brings some serious competition for Netflix with it. Nipping at the heels of Disney and Netflix is the streaming service for Warner Bros: HBO Max.

While we have an idea of the content for HBO Max from a Gossip Girl revival to DC adaptations to some new content, many are wondering just when they can nab all that HBO Max has to offer. Fingers crossed that it doesn’t have the issues Disney+ had on its launch day.

Here’s everything we know about the release, the price, and what to expect on HBO Max. 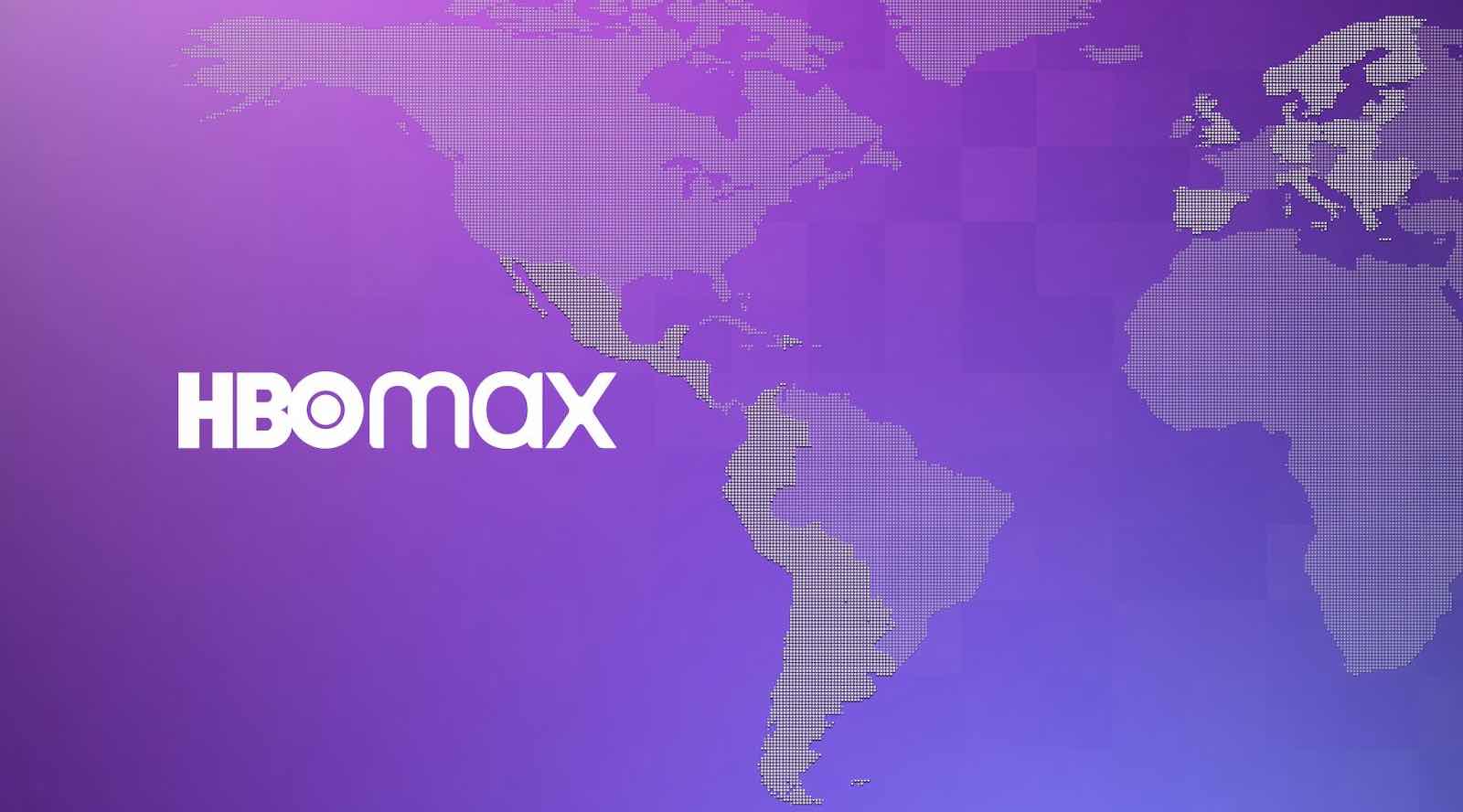 When will HBO Max be released?

While we don’t have an official release date for HBO Max, it was revealed in October that the launch will be in May 2020. HBO Max and Disney+ were announced roughly at the same time. Hopefully, the delayed launch will allow any bugs to be worked out in the service and for a greater breadth of original shows to be shot.

No one can plan for everything in regard to a new streaming service’s launch. Despite Disney+ being owned by, well, Disney, it’s launch day was plagued by users not being able to access their accounts. Some were even hacked and their information sold on the dark web. So despite having The Mandalorian amongst the entire Disney and 20th Century Fox catalogues, the Disney+ launch wasn’t as big of a success as one would have hoped.

Hopefully, with the May 2020 release, HBO Max will able to anticipate those kinds of launch disasters for a smoother launch day. 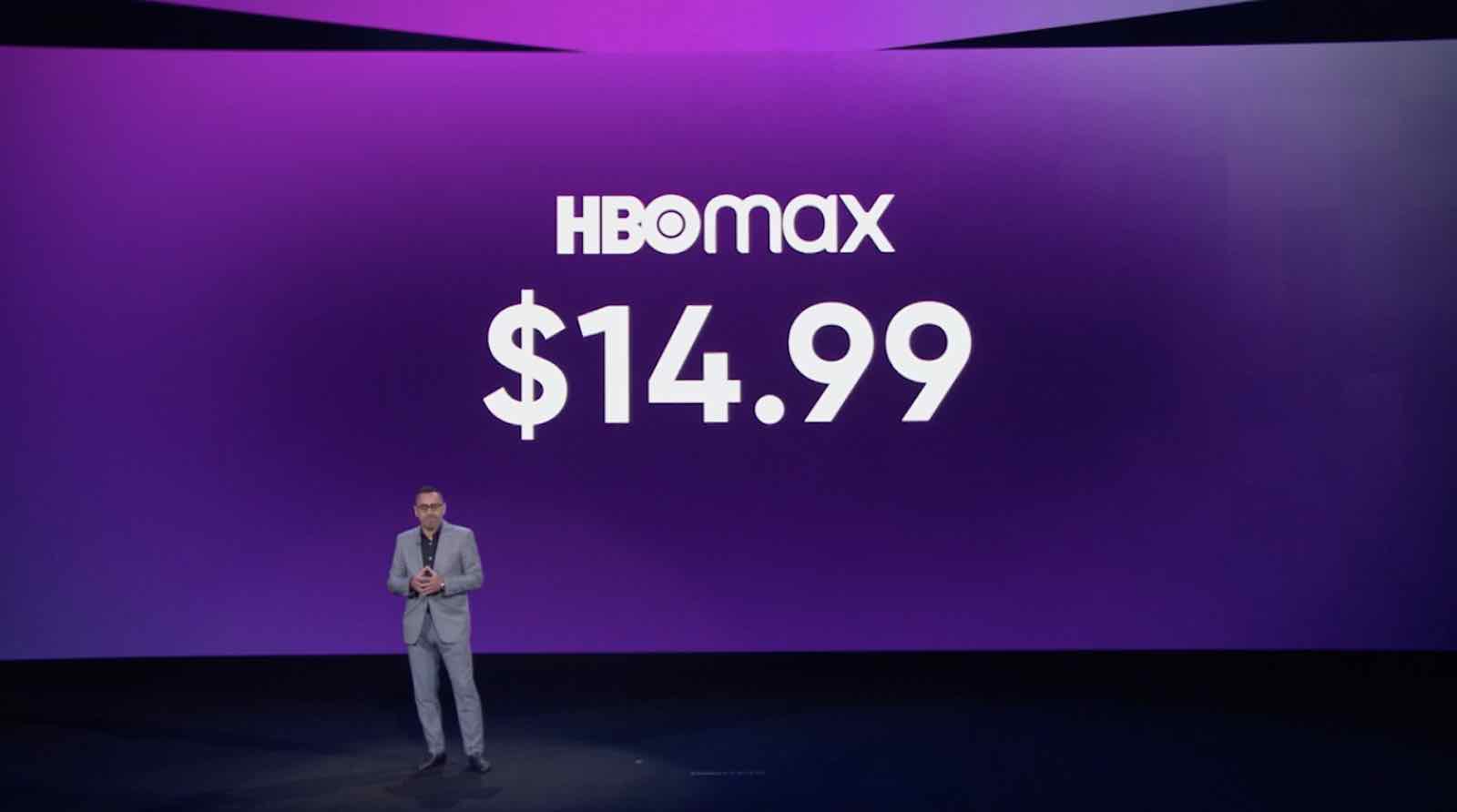 How much will HBO Max cost?

Prepare to feel that strain on your wallets, people. HBO Max will cost $14.99 USD per month. This is not without precedent as HBO Now costs about the same in terms of price.

Still, in comparison with Disney+’s $6.99 USD, it’s definitely higher than average. If you have a Netflix Standard tier, however, you won’t notice too much of a difference. Netflix’s Standard tier is $12.99 USD so that’s only two dollars more. 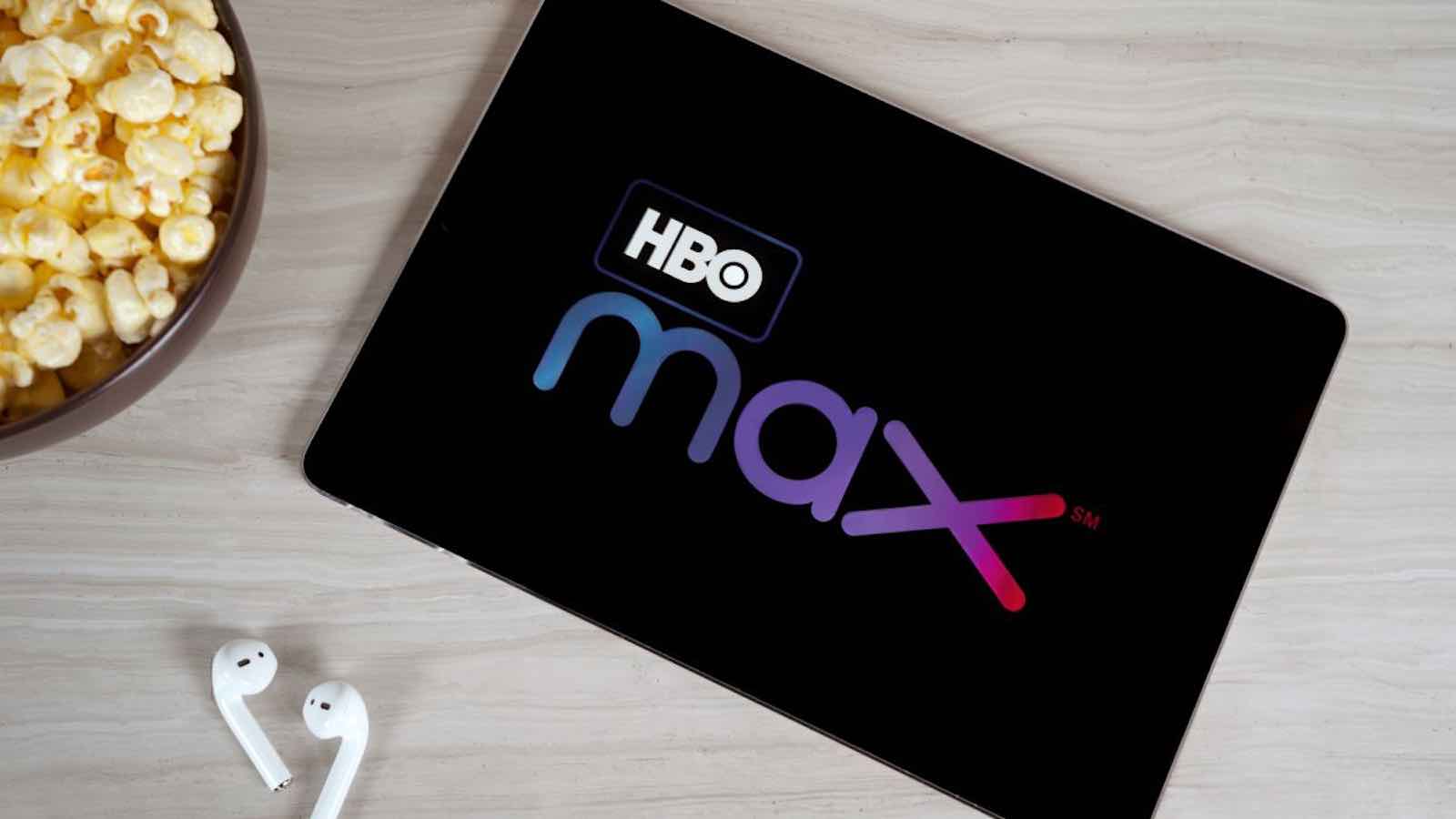 Now here’s where it gets a little confusing. In addition to HBO Max, there is the previously mentioned HBO Now and, of course, HBO Go. Now some HBO Now subscribers can switch over to HBO Max and not lose anything. They can only do that, however, if they’re subscribed through hbonow.com and not a third-party service such as Amazon Prime Video.

If you’re subscribed to HBO through parent company AT&T, then you’re also pretty golden. If you have a premium package with AT&T, then you will be able to bundle in your HBO Max with everything else.

If you have HBO Go, however, then you have to get HBO Max like everyone else.

So what can we expect from HBO Max?

You can expect a lot of HBO Max. The streaming service will have content from networks and companies such as Cartoon Network, TNT, TBS, Crunchyroll, CNN, Sesame Street Workshop, CNN, DC Entertainment, Looney Tunes, Studio Ghibli, and more.

HBO Max also has a ton of series in the works from Greg Berlanti, Elizabeth Banks, Ava DuVernay, Anna Kendrick, Ridley Scott, Mindy Kaling, Lena Dunham, and more. Three original movies are in the works. Those will feature Melissa McCarthy and Gina Rodriguez. Basically, there will be some famous names attached to ambitious projects for the nascent HBO Max.

If you want to know more about the HBO Max Originals to get excited for, then check out Film Daily’s favorites.