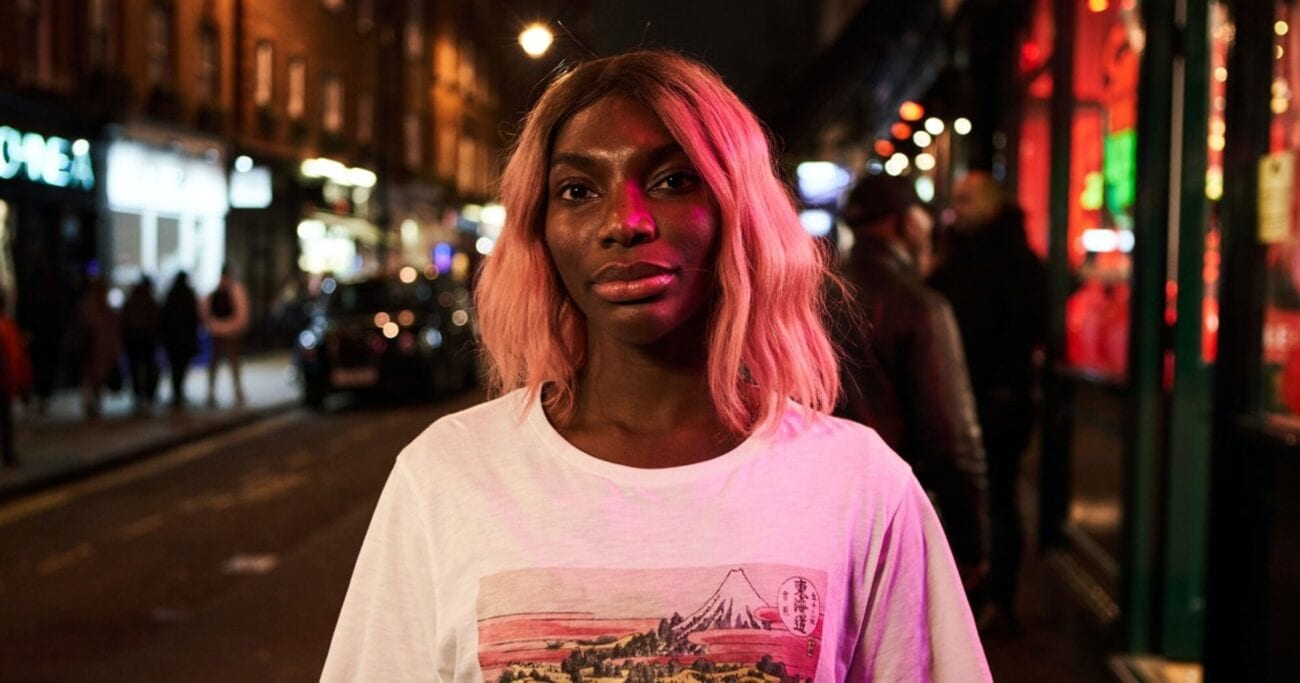 HBO’s ‘I May Destroy You’: How has the world reacted to this gripping drama?

HBO Max’s hit comedy-drama series I May Destroy You was met with high-praised reviews from critics and viewers alike. The show was even called out specifically for being snubbed at this past year’s Emmy awards. The show is incredibly gripping, tense, and overall a must-watch. It’s a series that is filled with impressive performances and incredible writing.

Want to know how people are reacting? Let’s take a look here. 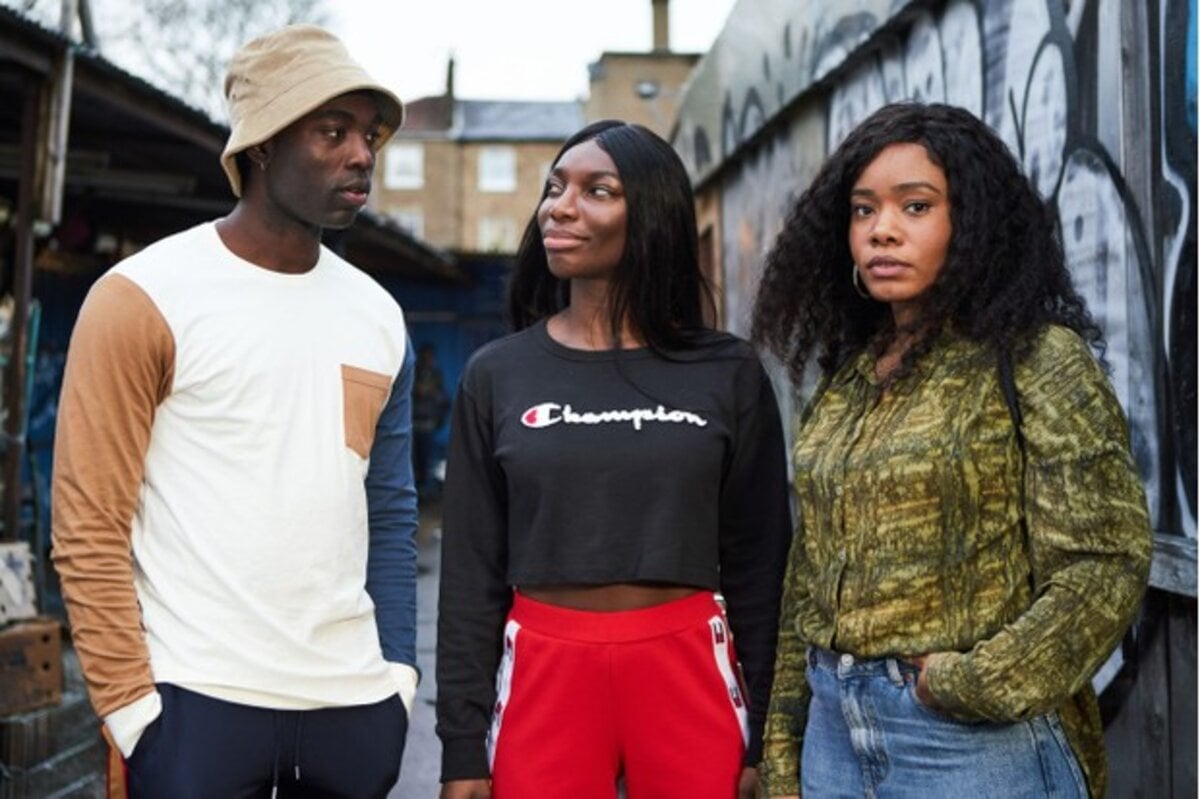 If you haven’t yet seen I May Destroy You, this HBO Max show follows the life of a woman named Arabella, whose life is forever changed after she goes out to a nightclub and is sexually assaulted. From then on, she is forced to live and grapple with the events that conspired that traumatizing night. It’s a wonderful series that approaches the path to recovery with tenderness, sympathy, and realism.

The show knows how to balance its serious moments with its lighthearted ones, and along the way, and so far, the show boasts a strong ninety-eight-percent rating on Rotten Tomatoes. The Hollywood Reporter writes: “From the masterful writing and riveting performances to the non-linear editing and experimental storytelling– every facet of this inventive show is groundbreaking and sparks much-needed conversation”.

Again, HBO Max’s I May Destroy You approaches dealing with the aftermath of sexual abuse in a very complicated yet realistic way, and uses not just Arabella’s experiences to look into this matter, but also her best friends’ experiences as well such as Terry and Kwame. THR writes: “These characters’ distress and reactionary behavior exhibit how complex dealing with matters of consent and sexual coercion can be”. 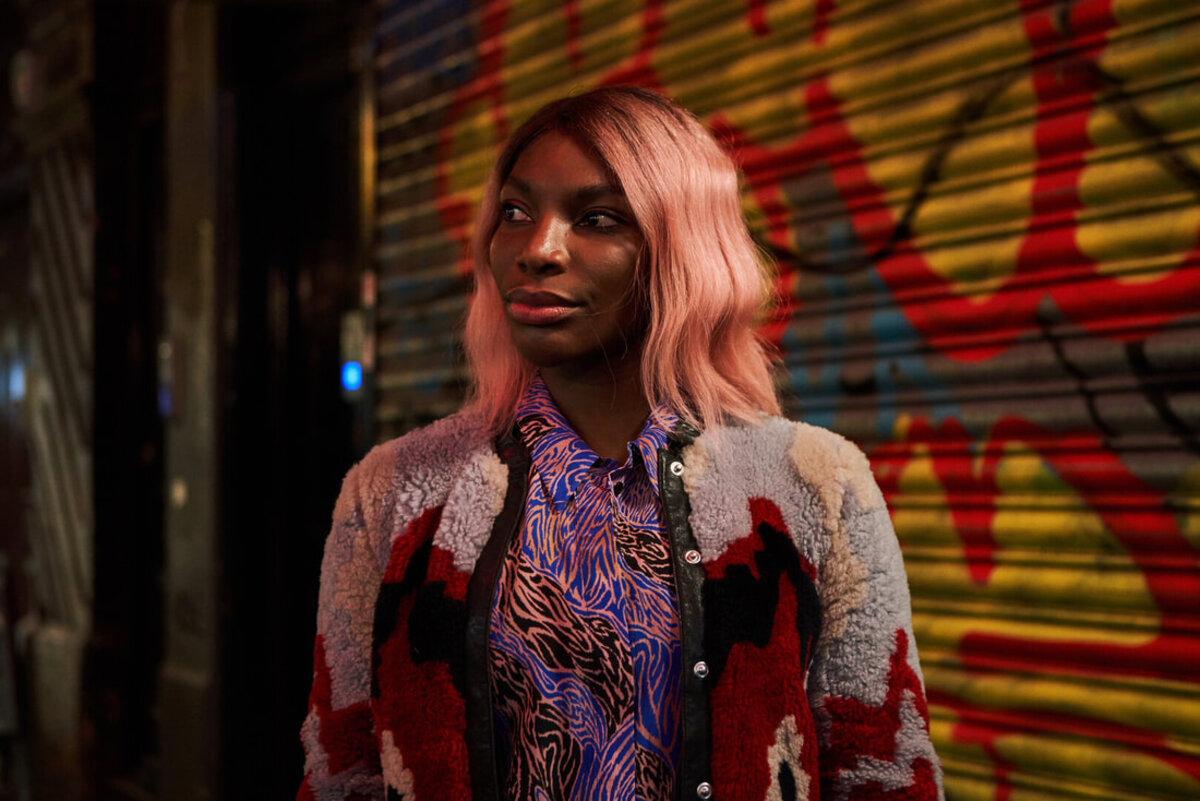 “Throughout the series, each member of the trio must learn to trust their own feelings as they restore their life and sense of self in the aftermath of an assault”. This is all shown through brilliant writing, the use of non-linear editing such as flashbacks to increase a disoriented and lost feeling, and more. THR also reports that “Similar to healing, I May Destroy You is not exactly straightforward nor conclusive”.

“Coel’s execution of her superbly written character arcs and unforgettable moments of comic levity accurately capture the enduring journey of healing. Her portrayal of Arabella is raw and realistic, depicting that recovery is an individual undertaking but can be aided by therapy, affirming friendships, and restorative activities”.

“Although trauma has impacted Arabella by the end of I May Destroy You, Coel’s message is clear: tragedy doesn’t define anyone”, the review concludes with.

The leading actress TV Bafta has been won by Michaela Coel for I May Destroy You.🏆 #BAFTATV pic.twitter.com/MM9b7yx8DY

Not returning for season two?

While HBO Max’s I May Destroy You was well-loved by critics and its loyal viewers alike, it has already been confirmed that the show would not be returning for a second season. It already has been reported that creator Michaela Coel is already considering her next projects and has planned to leave the show with just one season. While this is disappointing news for us, it’s completely understandable.

HBO’s Chief Content Creator Casey Bloys told The Hollywood Reporter that “I don’t think there’s going to be another I May Destroy You, there’s no season two coming. But she’s thinking about what she wants to do next and hopefully, we’ll be lucky enough to be partner with her again”. After all, the show was so well-loved that even the writer of Emily in Paris called out the Golden Globes for not nominating the show for awards. 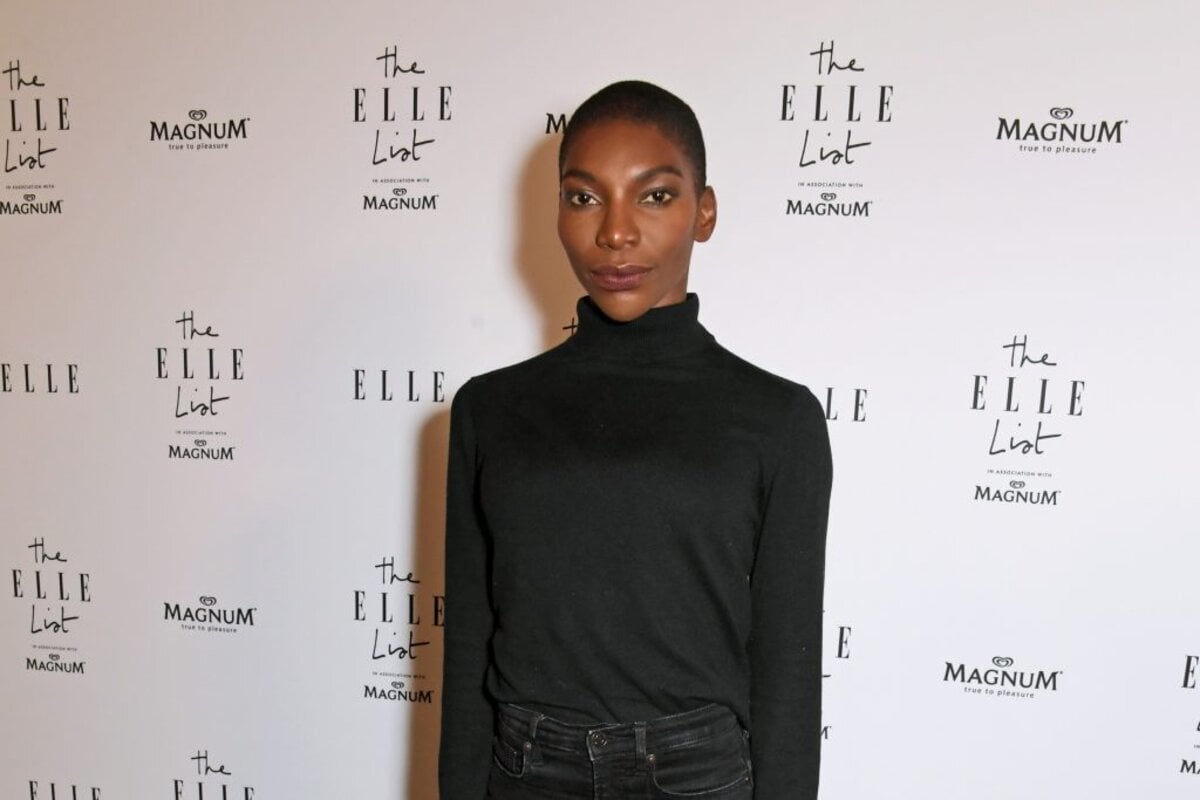 “That I May Destroy You did not get one Golden Globe nod is not only wrong, it’s what is wrong with everything”, the writer wrote. Yes, we assure you that the series really is that good. If you haven’t seen this yet, we highly recommend it and consider it a must-watch TV show. After all, it’s only one season so it makes for a quick watch, although we’re sure it’s a show you won’t forget about long after it’s over.