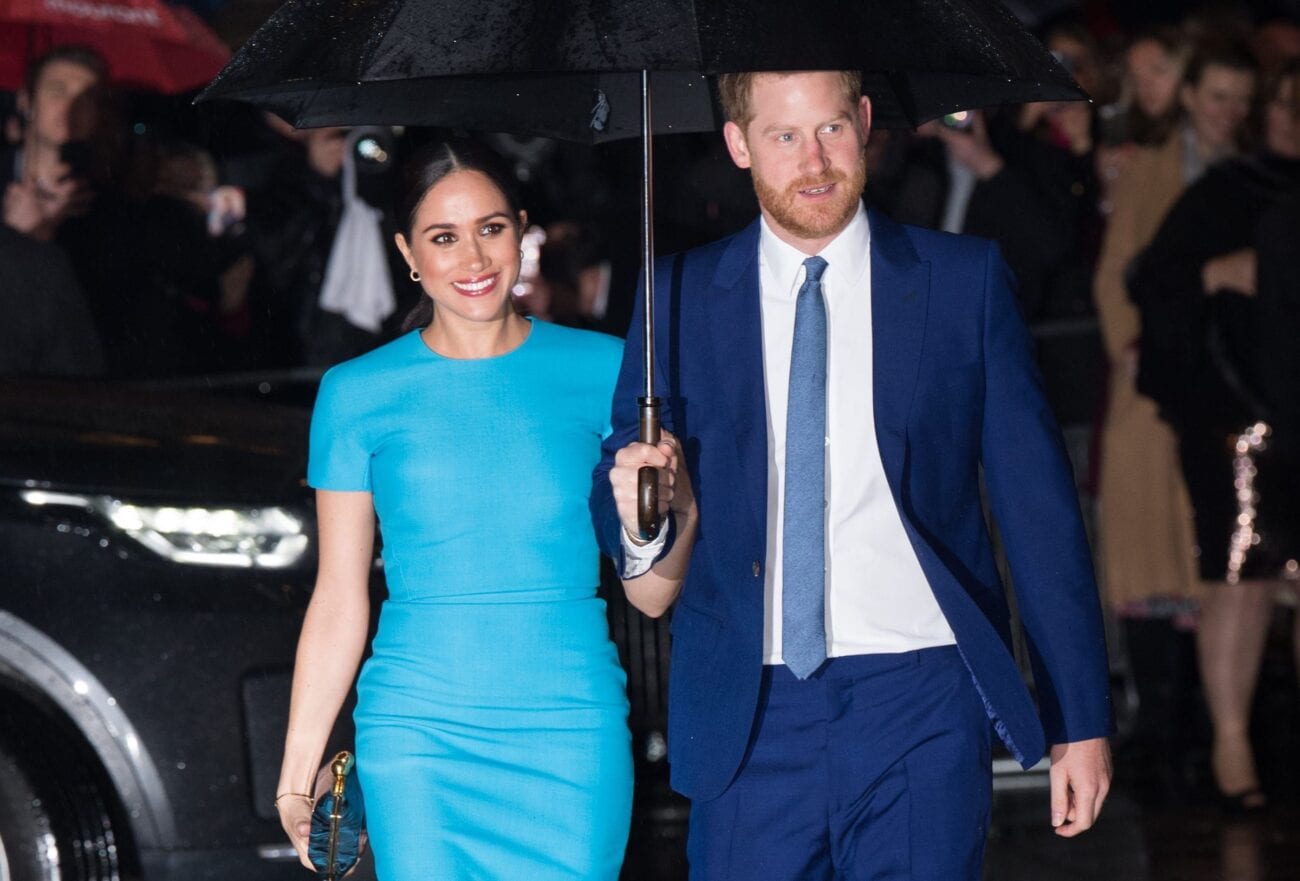 Prince Harry and Meghan Markle: Did they just pitch a reality show?

2020 has been quite the year for Prince Harry and Megan Markle. Six months after leaving their responsibilities with the British Royal Family behind, the couple relocated to California and signed a massive production deal with Netflix. Markle claims this deal positions herself and her husband as producers & content creators. In fact, the new mother says she seeks privacy and has no desire to return to the screen at all.

However, recently rumors have been circulating that contradict the statement altogether. British tabloid publication, The Sun, recently published an article claiming the couple had signed on to a ‘fly-on-the-wall’ documentary series that provides an intimate snapshot into their lives.

The same article claimed that the series would be a tasteful opportunity for Markle to showcase her real self, and allow the world to really get to know who she is. We’re not sure about you, but that sounds like the very opposite of privacy to us. 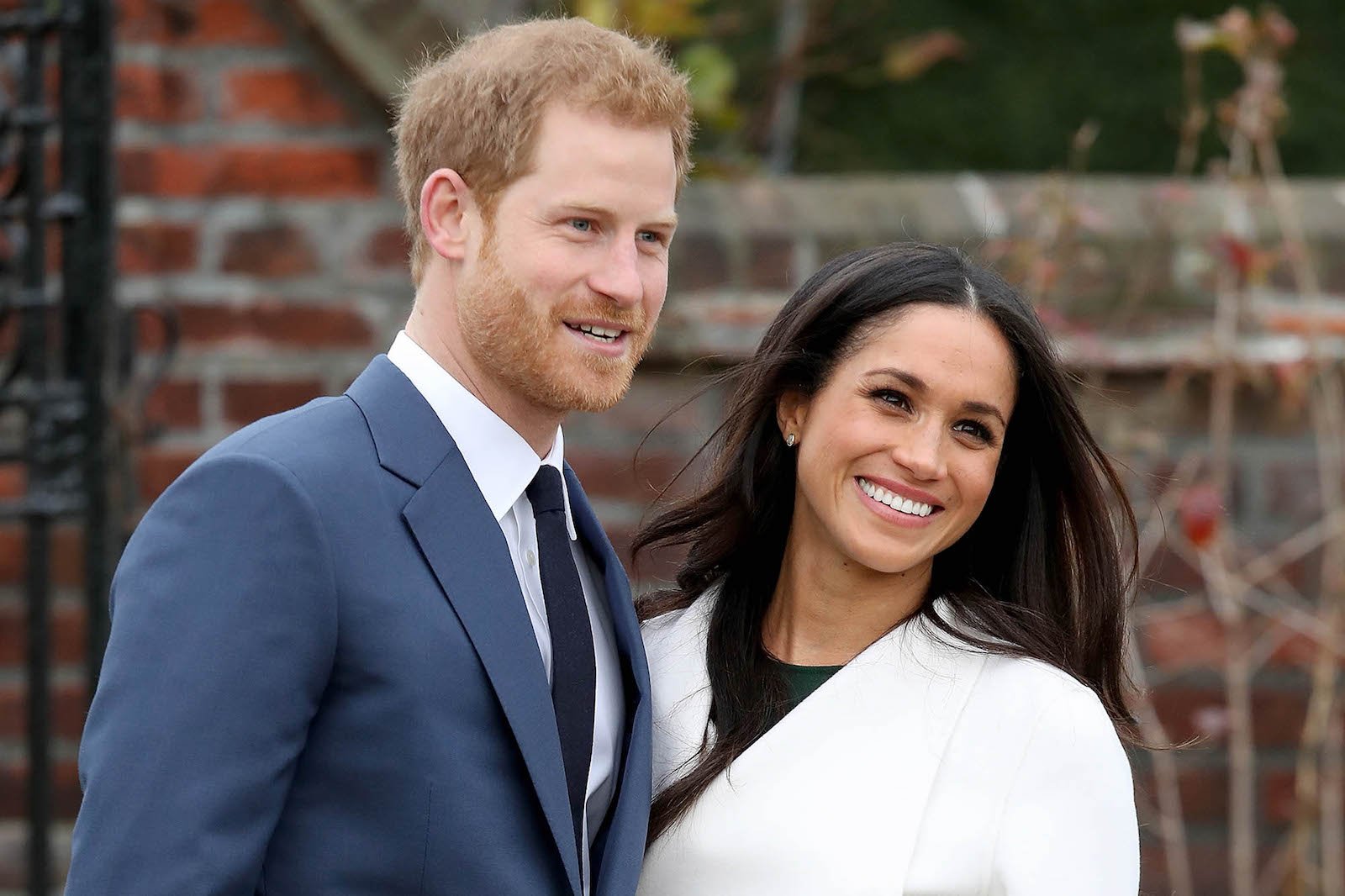 A spokesperson for the couple has denied the details published by The Sun. While it has been confirmed that Markle will, in fact, be working on a variety of television projects, including scripted series, docu-series, and documentaries, Markle’s spokesperson denies that the former actress is planning to make any of those about her own life.

When the Netflix deal was announced, Prince Harry and Meghan Markle made it clear they’re interested in producing wholesome family content they would be proud to share with their children. This means that much of the content they’re planning on creating will include children’s programming and animated series.

Since moving to the United States it has been recently reported that the high profile couple met with a variety of streaming and network television organizations before signing on with Netflix. These include Disney, Apple, and NBC Universal. 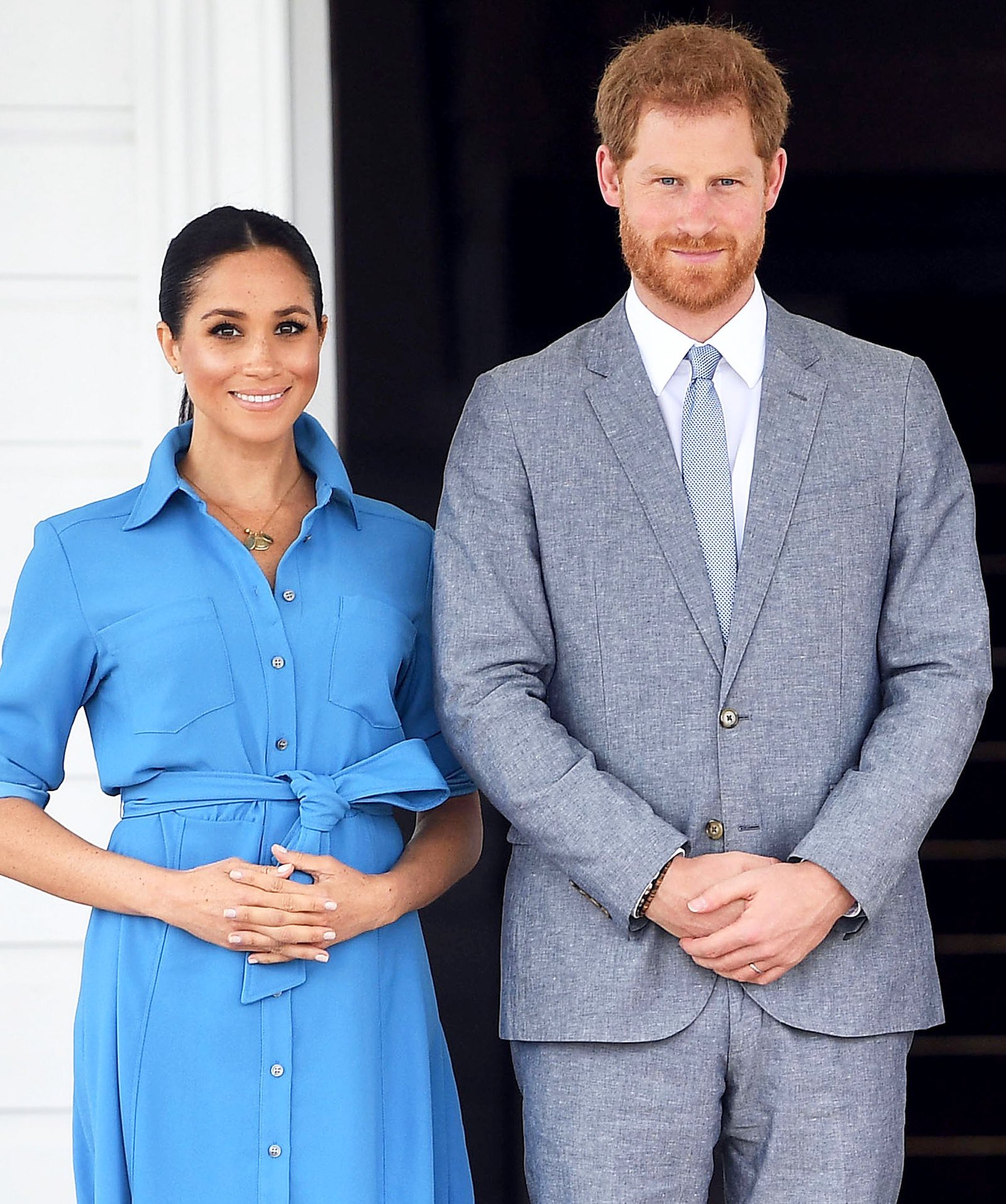 The dollar amount attached to the Netflix deal is currently unknown. Netflix, nor Prince Harry & Markle have disclosed the amount to the media. Rumors are, though, that when the couple met with Disney & Apple, negotiations were floating around the $100 million mark. Considering they passed on said negotiations, we’re guessing the Netflix deal packs quite a punch.

Considering Megan Markle’s ties to the film & television industry, a deal like this was a good way for the couple to separate themselves financially from the Royal Family in the wake of their controversial departure. The couple allegedly kept the details of the deal under lock & key until everything was signed and confirmed, fearing Queen Elizabeth II would attempt to shut it down.

Allegedly, Queen Elizabeth only learned about the couple’s new venture into film & television when it was publicly announced to the rest of the world.