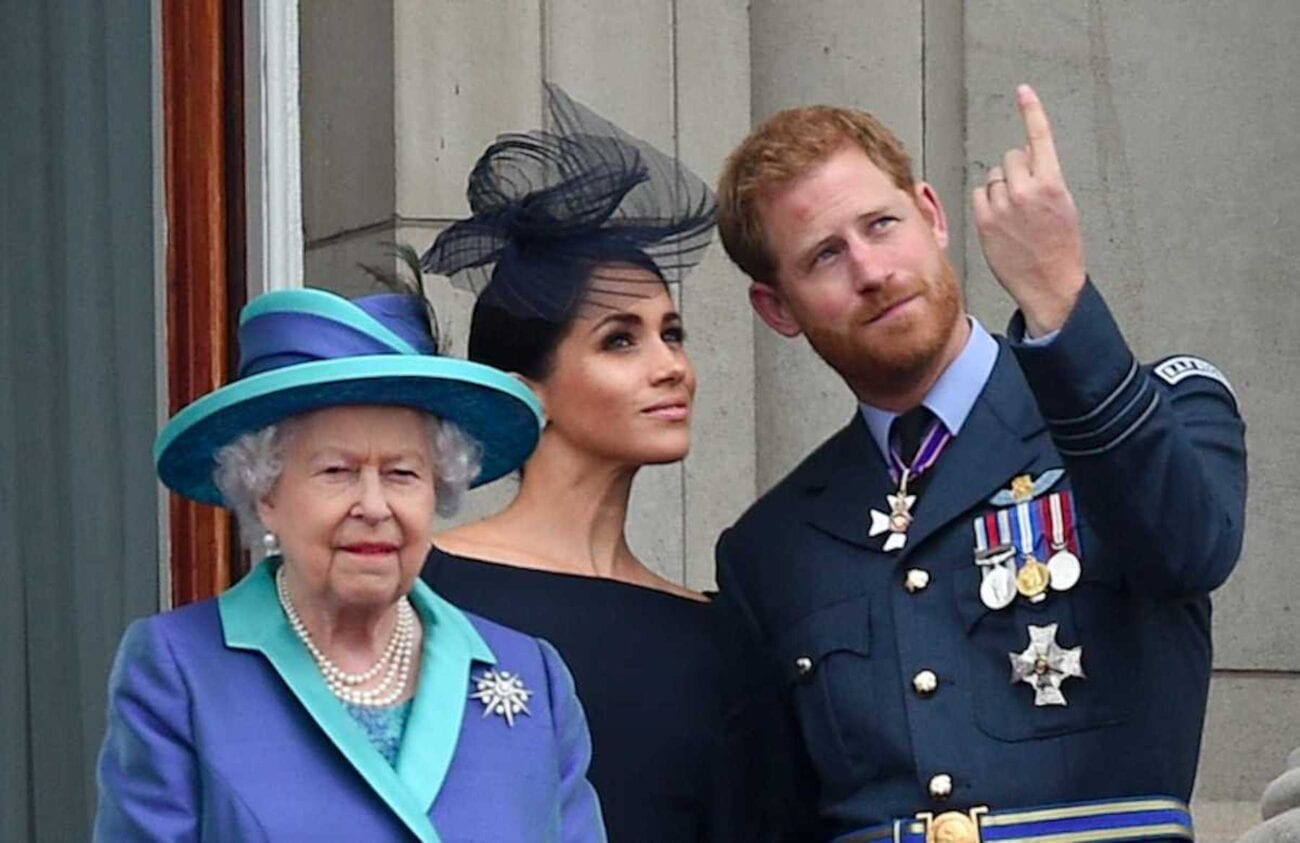 Is Queen Elizabeth II actually on Prince Harry and Meghan’s side?

The tension between Prince Harry and Meghan Markle with the rest of the royal family has been well documented, especially after their interview with Oprah Winfrey on CBS. In fact, the only people the couple appeared to be on good terms with was with Harry’s grandparents, Queen Elizabeth II and the late Prince Philip. When his grandfather died in April, Prince Harry naturally made the trip to pay his respects.

But what about Meghan Markle? Well, sources say that she, naturally, wanted to go to support her husband because, again, his grandfather just died. As we all know, however, Prince Harry and Meghan Markle are expecting their second child, a daughter, in just a short while. Now, it’s difficult for a pregnant woman to travel under the best of circumstances. But during COVID-19? Yeah, forget it.

Prince Harry had to travel alone to Prince Philip’s funeral while Meghan stayed with their young son Archie back in California. Due to her advanced stage of pregnancy, doctors could not give her permission to travel abroad for the service. Which, of course, is understandable because she’s pregnant and we’re in a global pandemic. Prince Harry had to quarantine ahead of the service. 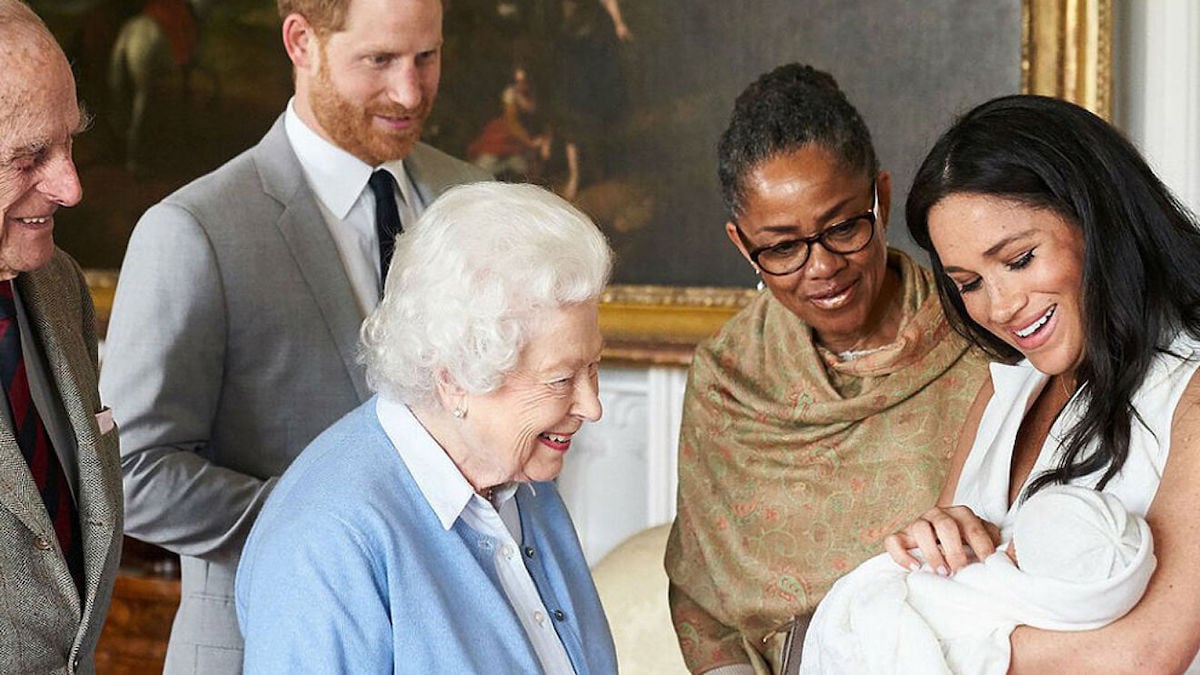 What did Queen Elizabeth think of this?

Unlike most of the media attacks against Prince Harry and Meghan Markle, Queen Elizabeth was understanding of the circumstances. Meghan is, after all, pregnant, which, yes, we will keep pointing out because, of course, she couldn’t travel with the advance stage of her pregnancy. It just makes sense because the health & safety of mother & infant are important at this stage.

A Californian source told People on April 13th, “It was always a given that Harry would return to England for his grandfather’s passing.” The source added that both Prince Harry and Meghan were in contact with Queen Elizabeth after Prince Philip’s death where “Meghan expressed condolences. The Queen understands why she can’t travel at the moment.”

Now, while the rest of the royal family seems at war with each other over Prince Harry and Meghan Markle’s choices, this is indicative of how things have been between the couple and the Queen since their departure from life as senior royals. According to Prince Harry in his and Meghan’s interview with Oprah, he’s had nothing but love & support from his grandmother. 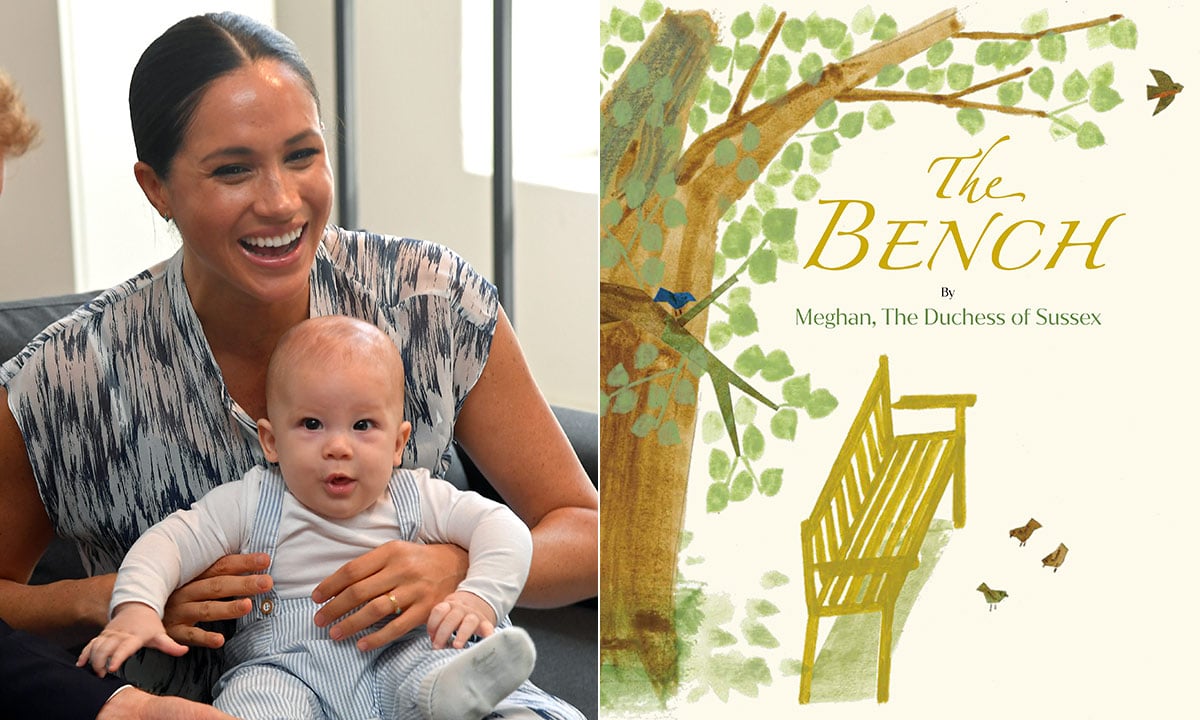 What’s next for Prince Harry and Meghan Markle?

The couple are continuing their journey to financial independence. In addition to their deals with Netflix & Spotify, Meghan Markle announced she’s penning a children’s book called The Bench. It’s said to explore the bond between fathers & sons through the eyes of a mother. It’s slated for release on June 8th, which is just in time for Father’s Day so perfect timing.

In a press release from Random House Children’s Books, Meghan said, “The Bench started as a poem I wrote for my husband on Father’s Day, the month after Archie was born. That poem became this story.” Art for the book is Caldecott-winning artist Christian Robinson, who Meghan said that she had worked closely with in the process. 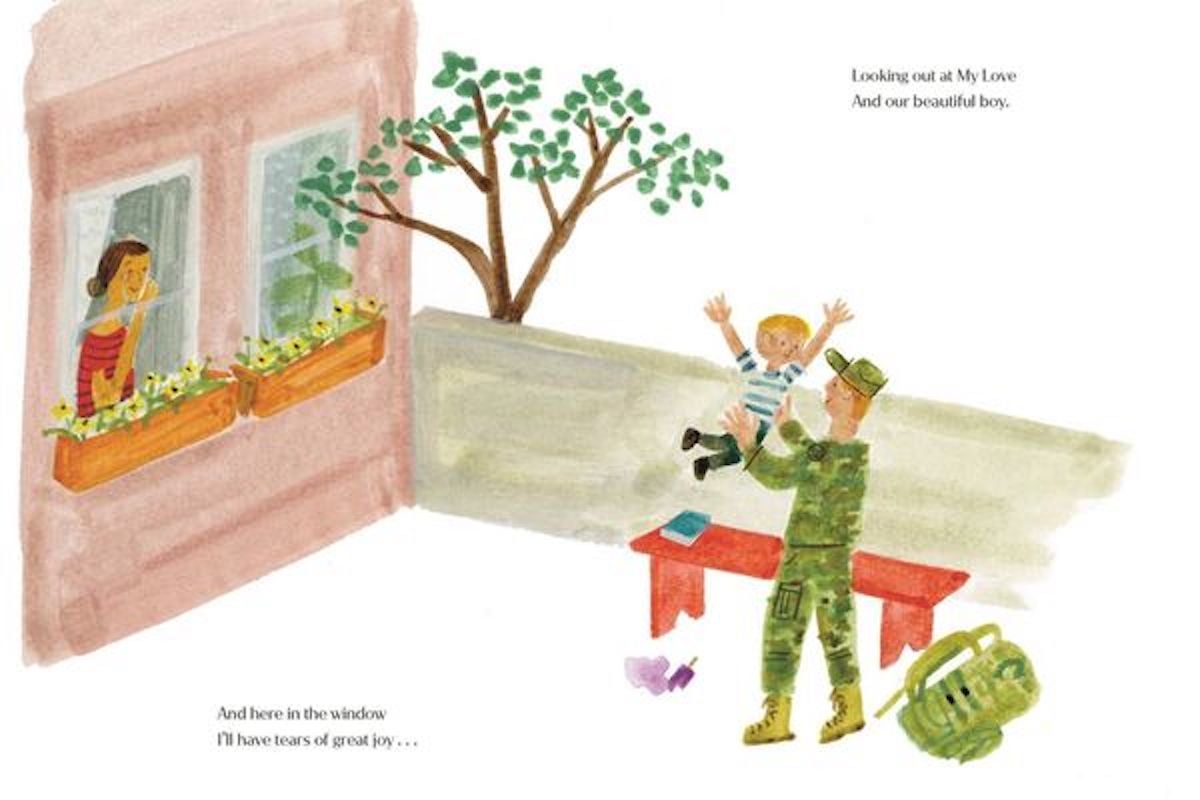 “Christian layered in beautiful and ethereal watercolor illustrations that capture the warmth, joy, and comfort of the relationship between fathers and sons from all walks of life; this representation was particularly important to me, and Christian and I worked closely to depict this special bond through an inclusive lens. My hope is that The Bench resonates with every family, no matter the makeup, as much as it does with mine.”

So it sounds like Prince Harry & Meghan Markle are continuing to do well for themselves as they adjust to non-royal life.

What do you think about Queen Elizabeth’s response toward Prince Harry & Meghan Markle handling Prince Philip’s funeral? Let us know in the comments down below.