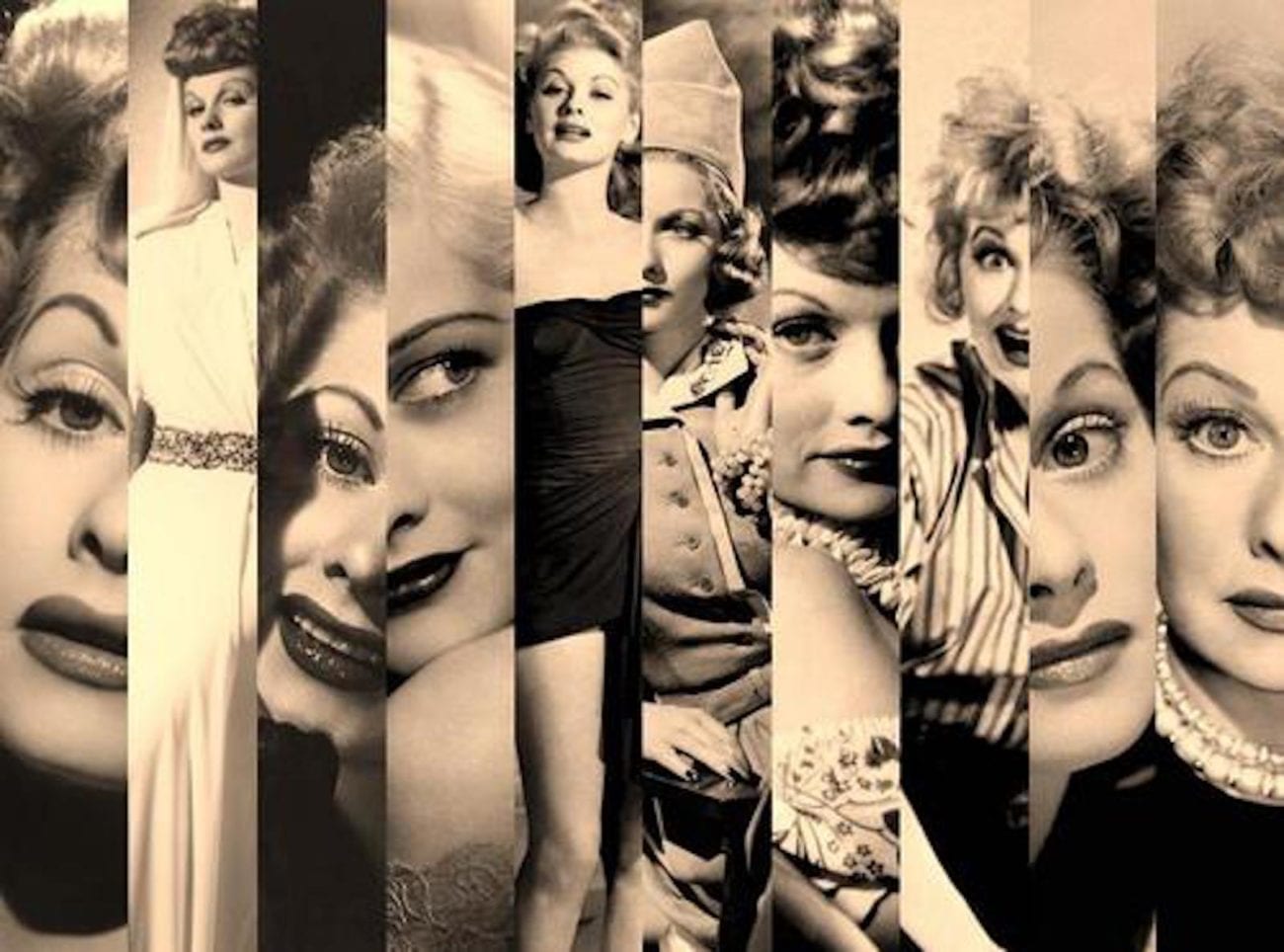 Happy Birthday Lucille Ball! The comedy goddess would have been 107 years old today and her talents as an instigator of hilarity still bring us to rib-rattling volumes of laughter.

The extraordinary comedian is one of the mothers of modern comedy and has influenced scores of women (and drag queens) with her everywoman schtick. As biographer Kathleen Brady once said of Ball: “She so appreciated the ordinary. She saw the potential in the ordinary.”

Paired with her singular knack for physical comedy (including those overdrawn red lips that accentuated every smartass grin, grimace, and gurn), Ball might have riffed off the ordinary – yet she was anything but ordinary herself.

Here’s why she remains our comedy hero and an absolute boss of a firebrand woman.

She believed in the power of a great script 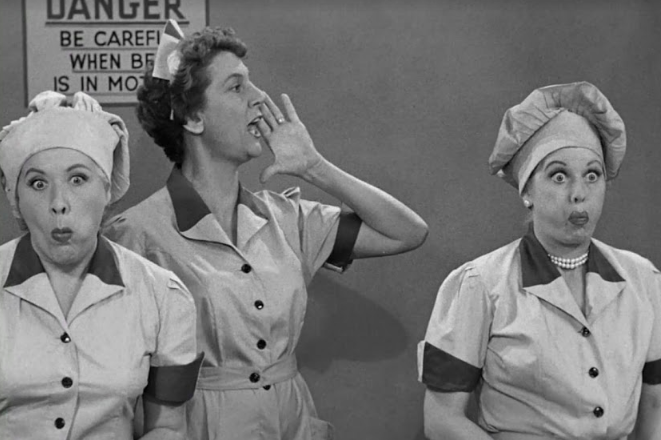 You may have noticed that modern scripted comedies are a little cuckoo about straying from the script to deliver a great ad-lib. Done well and these moments can be dazzling, but done badly and they can be anything but funny.

However, Ball was meticulous about her comedy and “never ad-libbed” on set. It’s a testament to her amazing skill as a comedian that her performance always felt off the cuff and organic, regardless.

On the laserdisc commentary of Criterion Television Classics: I Love Lucy Ball, she revealed: “Because Viv (Vance) and I . . . knew what we were going to say and because we were thinking, we were listening to each other, and the reacting and then acting, it came out like we’d made it up.”

The show was groundbreaking on several levels 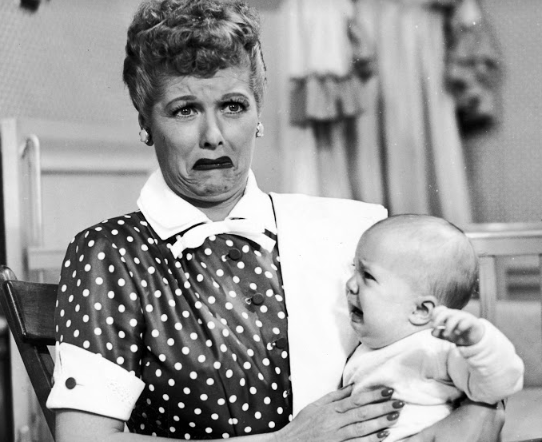 Reportedly, Ball had to fight CBS to get Arnaz the role as “the American public would not accept Desi as the husband of a red-blooded American girl.” Jeez.

I Love Lucy was also the first to feature an actual pregnant woman playing a pregnant woman. Scandalous, right?! Except, it genuinely was at the time.

Pregnancy was such a “vulgar” subject to broach on television that they couldn’t even say “pregnancy” on screen and had use a slew of ridiculous euphemisms to explain the obvious – Lucy’s got a bun in the oven!

Executives reportedly called for a priest, minister, and rabbi to approve the scripts before they were given permission to air, which sounds like the setup for a terrible joke in itself.

The risk paid off: Lucy was more popular than President Eisenhower

29 million viewers tuned in to see the new POTUS be sworn in, while 44 million switched on their televisions to see Lucy bring her son into the world, accounting for 72% of all US households with a television set.

She was the first woman to ever head a Hollywood studio

Ball co-owned Desilu with her husband Arnaz and they produced such hits as The Dick Van Dyke Show, The Untouchables, and The Andy Griffith Show.

When the two divorced, she bought Arnaz out of the company and ran that bad boy herself, scoring hits with Star Trek and Mission Impossible.

That’s impressive in itself, but the company also laid the groundwork for the invention of syndication and was also a catalyst for moving American TV production from New York to LA. Ball graced the first ever cover of TV Guide for good reason – she owned television back then.

These two broads were always there for each other and their friendship never fell foul of predictable tropes about how women just can’t get along.

As Rookie Mag once celebrated, “Whether they were snooping, spying, scheming, or going on wild adventures, their relationship was a source of constant mutual support. (In that respect, Lucy and Ethel’s escapades often passed the Bechdel Test before it even existed.)”

Ethel and Lucy failing to keep up with the demands of their chocolate factory job and subsequently scoffing the evidence is something that will never stop destroying us with how funny it is. It’s a masterpiece of comedy. 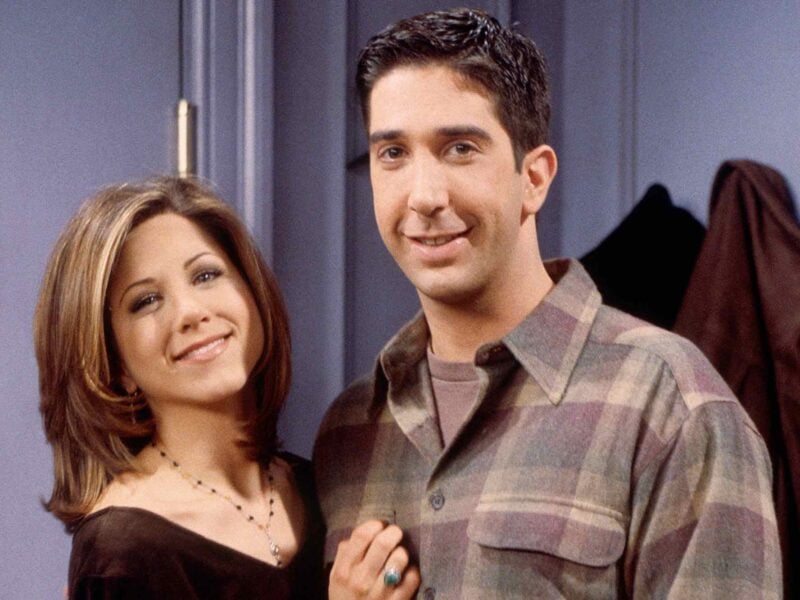 Icons of the small screen: The best TV couples of all time 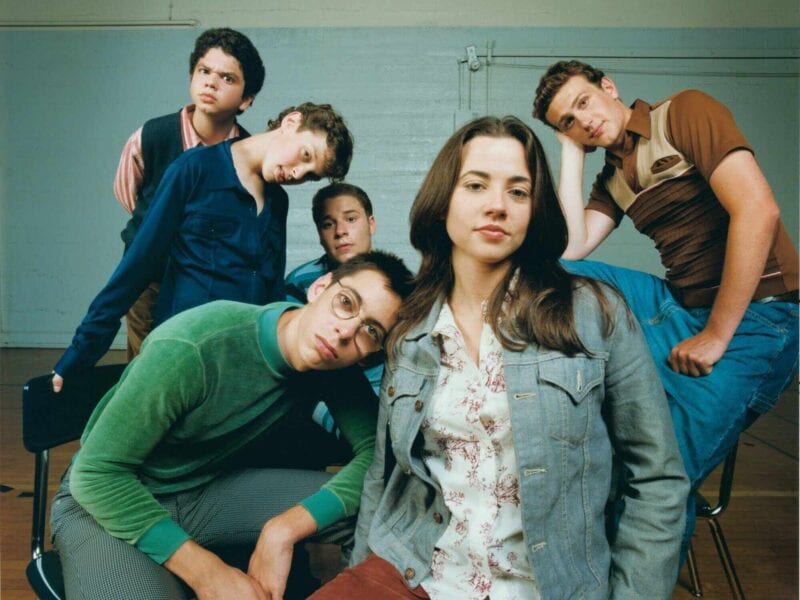 Lost in time: Rewatch the best TV shows you completely forgot about