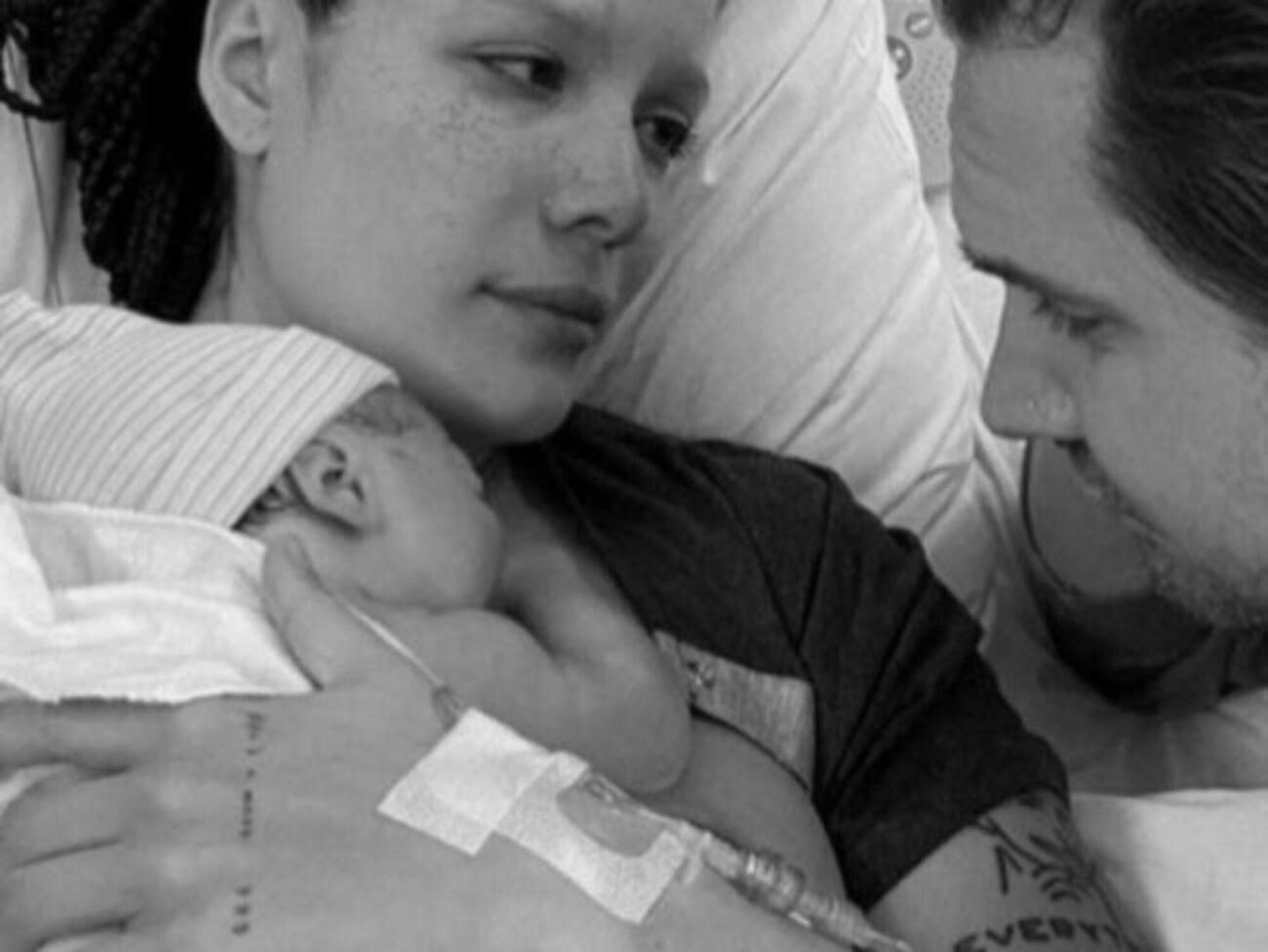 Why is Halsey keeping her baby hidden on Insta?

Musician Halsey has had quite a year for herself, and we’re absolutely loving it for them. The singer came out with her fourth studio album titled If I Can’t Have Love, I Want Power was released back in August, which was heavily influenced by her pregnancy in which she welcomed her first baby into the world back in July. Just most recently, the star also celebrated her latest twenty-seventh birthday on Insta, so what did she post?

While most celebs love to show off dashing and glamorous pics of themselves celebrating their special days each year, Halsey decided to be a bit more sentimental about their twenty-seventh birthday post. In celebration of another year around the sun, Halsey shared the first pics of her baby Ender’s face to her fans on Insta. Want to see the pics for yourself? Let’s take a look at all that we know about Halsey and her baby here. 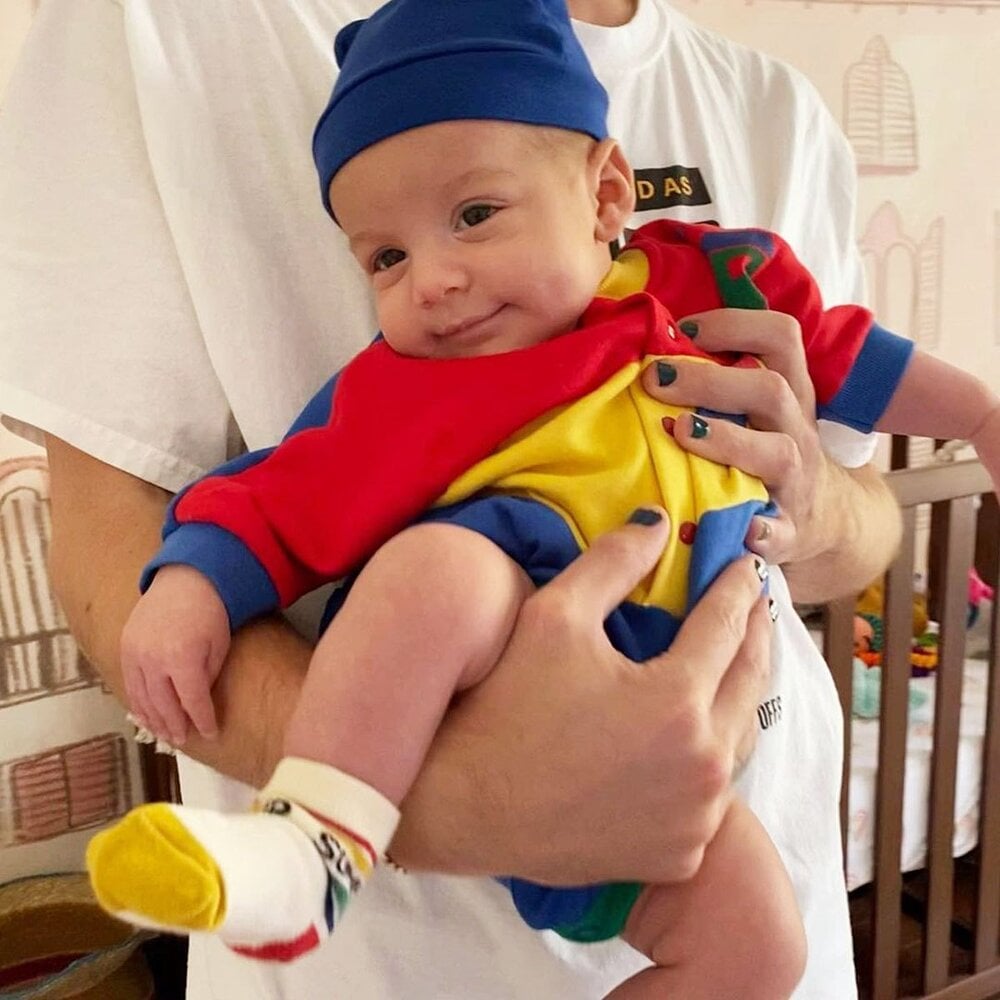 Halsey just recently showed off a pic of her baby on Insta for the first time, and her fans are of course freaking out! In celebration of her twenty-seventh birthday, she decided to post cute photos of her baby Ender two months after she brought him into the world. In the adorable pics, the star showed off her beau and baby daddy Alev Aydin holding their precious baby Ender, who is wearing a cute & colorful onesie with a blue hat and socks.

In the first pic, the adorable Ender is smiling as happily as ever, and in the second pic, Ender looks out thoughtfully into the distance. Just look at how cute their child looks! We’re just so happy for Halsey. In the Insta caption, Halsey wrote: “The best birthday gift there is”. We’re truly going crazy over the loving family, and we’re hoping that they’re as happier as ever. We can’t wait to see more pics of baby Ender soon enough.

It seemed like only yesterday when Halsey first announced to their fans the arrival of their baby boy back in July when she posted a black-and-white pic from the hospital room she was staying at while waiting for baby Ender to come into the world. Along with the pics, Halsey wrote on Insta: “Gratitude. For the most ‘rare’ and euphoric birth,” Halsey wrote alongside the pics. “Powered by love”. Do you see us crying tears of joy? 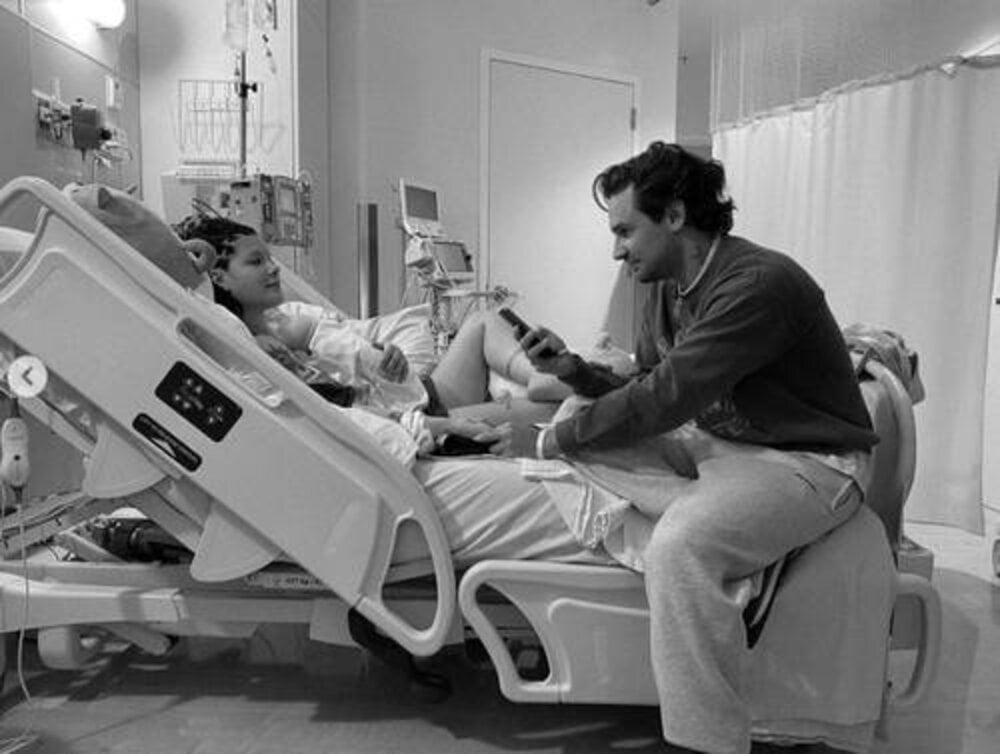 Opening up about the pregnancy

Back in an interview with Zane Lowe on New Music Daily on Apple Music One all the way back in August, the singer and songwriter shared that there was an important reason as to why they felt it was necessary to keep their pregnancy journey mostly away from the public eye and offline. The star said: “I had to make a choice, especially in my pregnancy, where the girl who’s been the open book for six years, this had to be mine”.

“I was not going to put myself [out there]. The consequences were too high. The consequences of letting social media stress me out or cause me grief. It’s no longer just me being affected by it. There’s a whole other person whose nervous system is being affected by the status of mine. So I had to kind of make that choice”, Halsey expressed to Zane Lowe. Considering just how toxic social media can be these days, we fully get it!

We love the photos that Halsey recently shared to their fans on Insta of baby Ender, and we’re also looking forward to even more pics of her and her lovely family. Let us know which pic was your favorite one in the comments, and how you feel about her latest music below.