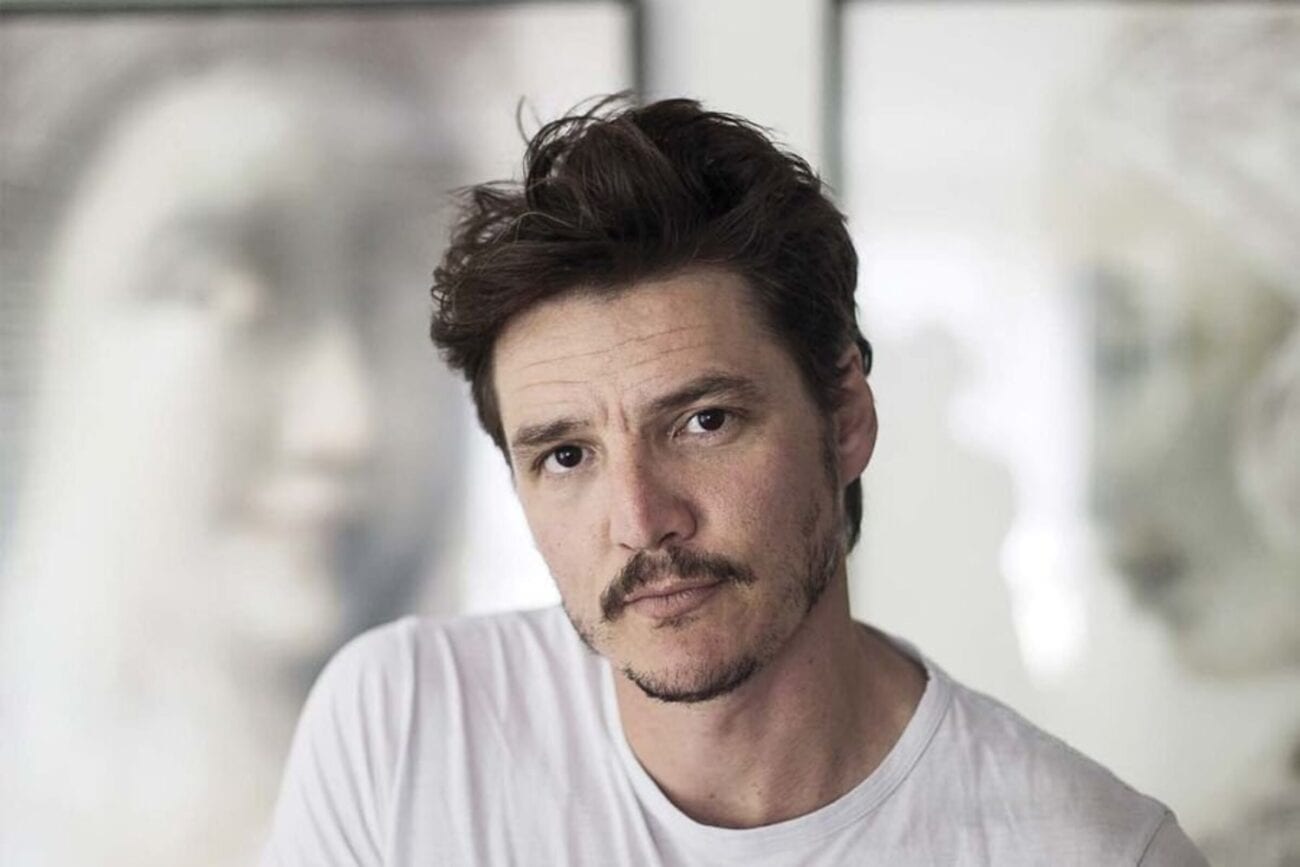 Pedro Pascal may be known first and foremost for his titular role in The Mandalorian, but the Star Wars bounty hunter isn’t the first character to make us smitten with the Chilean actor. Game of Thrones gave Pascal the spotlight first, and his stellar acting really made his character Oberyn Martell shine.

Sadly, as many actors have experienced on Game of Thrones, Pedro Pascal’s time on the show was temporary, his character facing an untimely (and unsavory) demise. We’re diving back into GoT season 4 to remember Oberyn Martell, the charming Prince of Dorne. Watch these scenes featuring the character and be bewitched by the Red Viper all over again.

Born to be Dorne

A part of what makes Oberyn Martell such a captivating Game of Thrones character is that he comes from a place about which fans initially knew very little. Coming from the southernmost region of Westeros, the Prince of Dorne introduces a challenge to the Iron Throne and the regal Lannisters who sit there.

Family is vital to Oberyn, as you can see from the clip above. His unbridled spirit for vengeance is twofold when it comes to injustices done to House Martell. Oberyn was very close to his sister Elia who was indeed brutally murdered & raped by The Mountain, just after he killed her children right before her eyes.

So yeah, Oberyn has reason to avenge his sister and deconstruct the evil happening at King’s Landing. And he always has a way of striking fear into his foes with that seething voice of his. His presence instantly leaves a long lasting impression on whoever he meets and everyone watching Game of Thrones.

If you think Din Djarin has awesome fighting moves, you have to witness Pedro Pascal’s first experience as a bada$$: Oberyn Martell. What makes Oberyn so threatening isn’t just his slick moves with a knife – it’s his charismatic way of inciting fear and asserting dominance.

Oberyn was actually nicknamed “the Red Viper” for his expertise in the art of poison and for his lethal combat maneuvers. He even went to the Citadel for several years and studied poison there and decided to start coating his weapons with the poison. So, it goes without saying that he’s not someone you mess with.

It’s truly a pity that Pedro Pascal has to hide his face so often in The Mandalorian, because looking into those viper eyes is stunning. He is clearly a very passionate man, and he always brings a unique presence to any conversation.

Another intriguing aspect of Oberyn Martell as a unique Game of Thrones character is his openly fluid sexuality and, as Tyrion Lannister puts it, is “famous for f%^ing half of Westeros”. When Oberyn goes to King’s Landing, he doesn’t only have the ravishing Ellaria Sand as his “paramour” by his side as a companion – he also frequently enjoys men in bed to satiate his sexual appetite.

Oberyn presents a perfect juxtaposition against the Lannisters who have some pretty discriminatory & backward views about sexuality & class. However, Oberyn clearly has a hard time imagining what’s it’d be like to be asexual like Verys.

How can we talk about Pedro Pascal’s role as Oberyn Martell without talking about his battle with the Mountain? To take his revenge on this monster, Gregor Clegane, Oberyn offers to be Tyrion’s champion in his trial by combat. This scene is one of the most shocking moments in all of Game of Thrones.

Oberyn shows off his acrobatic combat skills, flying around with ease, stabbing Gregor with his poisoned spear. The prince demonstrates his particular style, wearing light armor to increase his mobility. Everyone cheers when it appears he wins, but of course, Game of Thrones couldn’t let such a victorious battle end that way. Instead one of the best characters ever dies a terrible, infamously gory death. RIP Oberyn Martell.