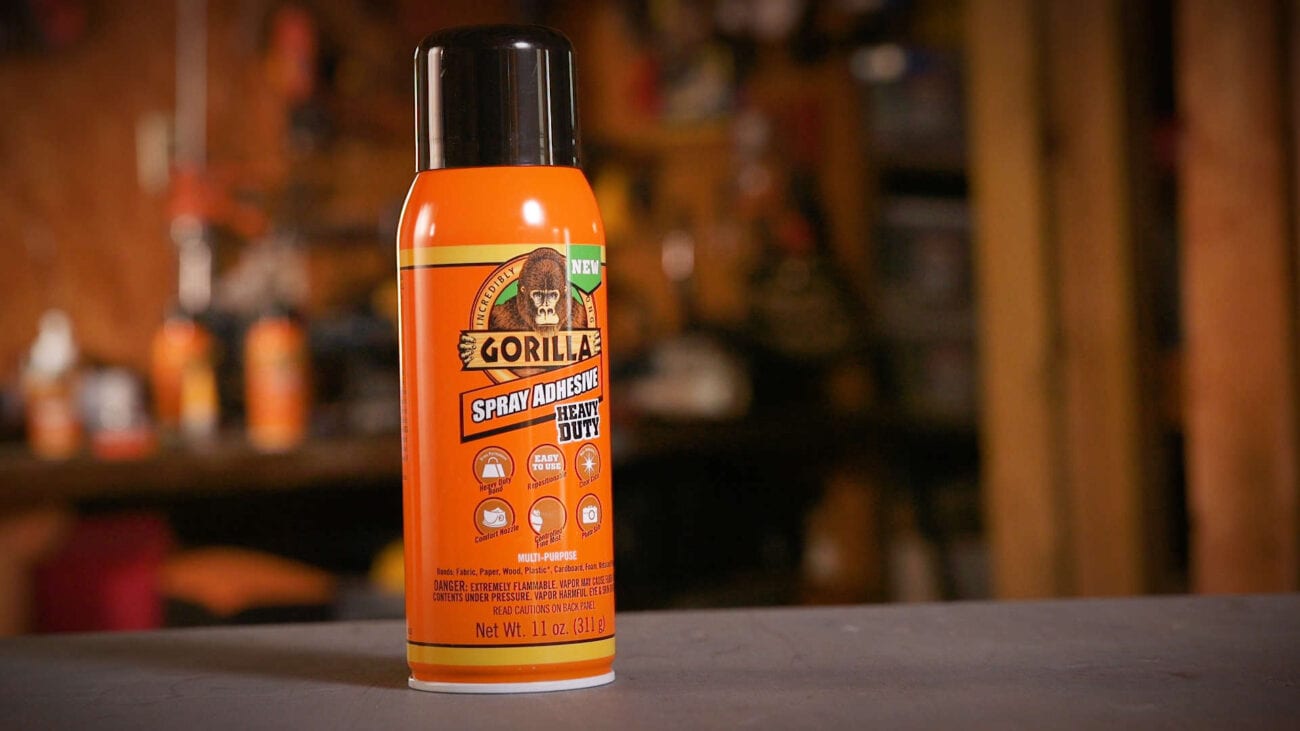 Gorilla Glue girl is back! See Tessica Brown’s new hair after her surgery

The saga of the woman who sprayed Gorilla Glue on her hair is definitely one of the most buzzworthy things that has happened so far this year. According to TMZ, Tessica Brown has officially been freed of her sticky hairstyle in a life-altering surgery. Here are all the details we know. 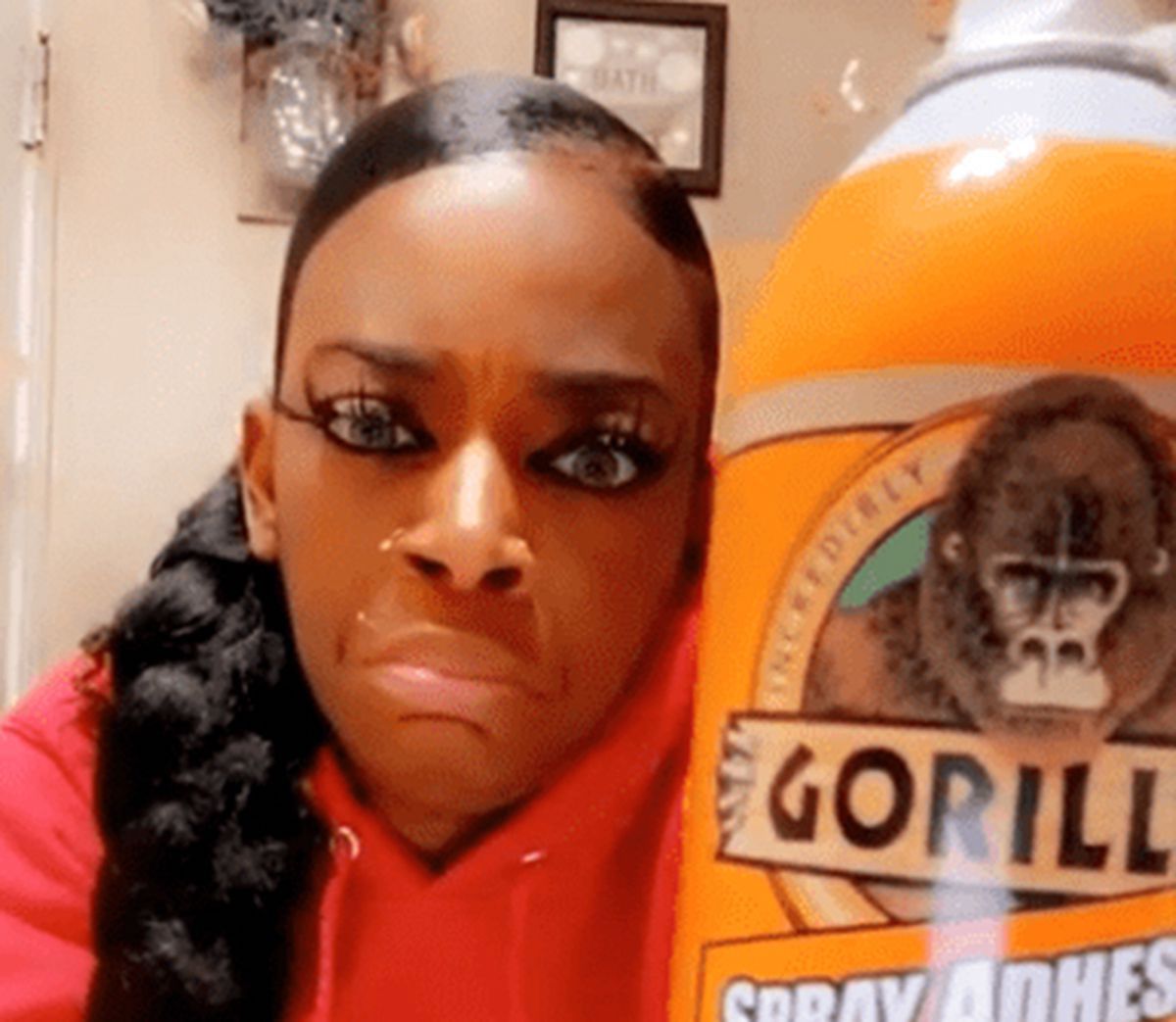 A TikTok by Tessica Brown went viral after she documented a major hair mishap. The forty-year-old had run out of hairspray, so she decided it would be a good idea to use Gorilla Glue spray instead. Spoiler alert: it wasn’t.

The TikToker kept intrigued watchers posted with updates, explaining she had taken showers, used olive oil, tea tree oil, and many other potions – but to no avail. 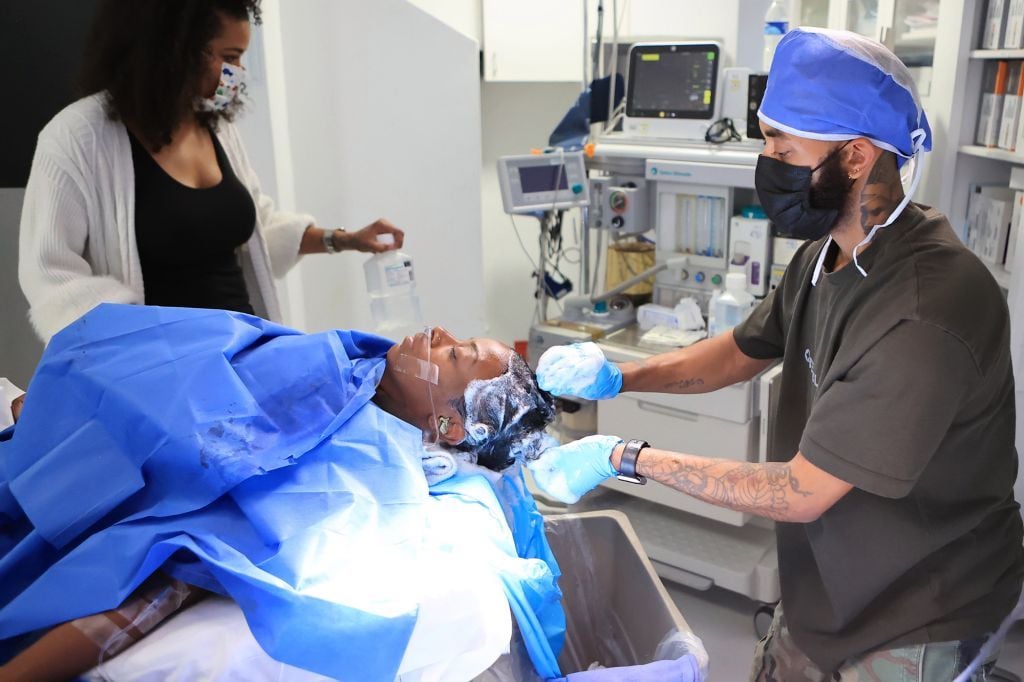 Just when Tessica Brown was starting to lose hope and resign herself to the idea of living with glue-ridden hair for the rest of her life, she had a positive visit with celebrity plastic surgeon Michael Obeng in Beverly Hills.

The procedure to remove the glue from Brown’s hair should have cost $12,500, but Obeng was intrigued by the case and felt bad for Brown, so he offered to do it for free. The surgery took a total of four hours and ended successfully. 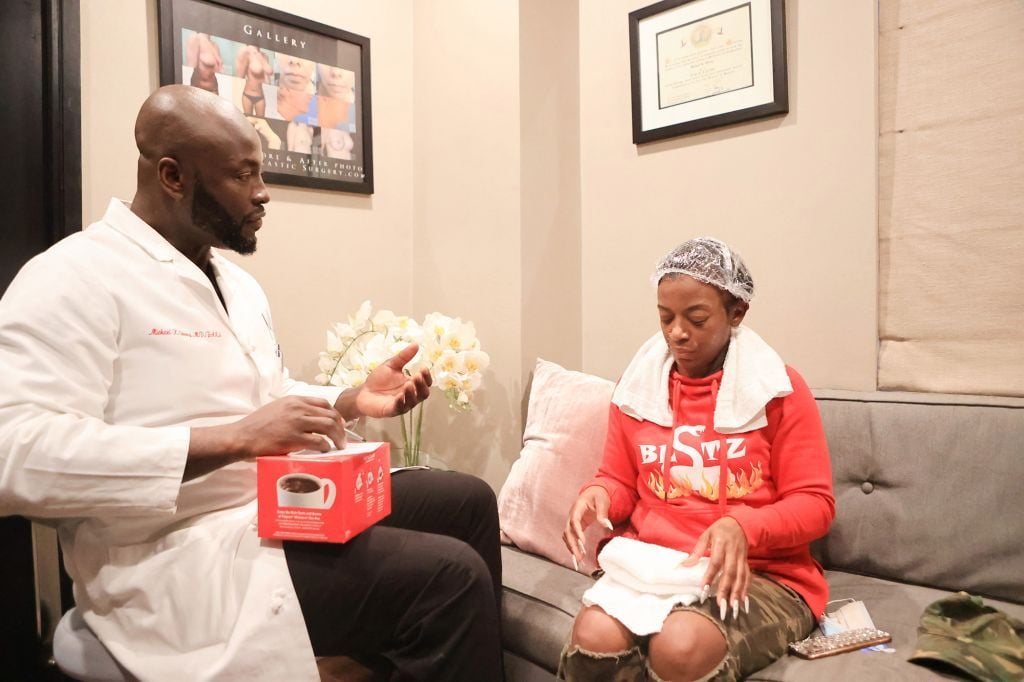 TMZ posted footage of Brown emerging from her surgery and running her fingers through her glue-free hair. A voice behind the camera asked: “How’s it feel like to feel your hair like that again?”

Brown responded: “Now I wish I would’ve waited to cut my ponytail off.” Then she said: “It’s over. Over. Over.” 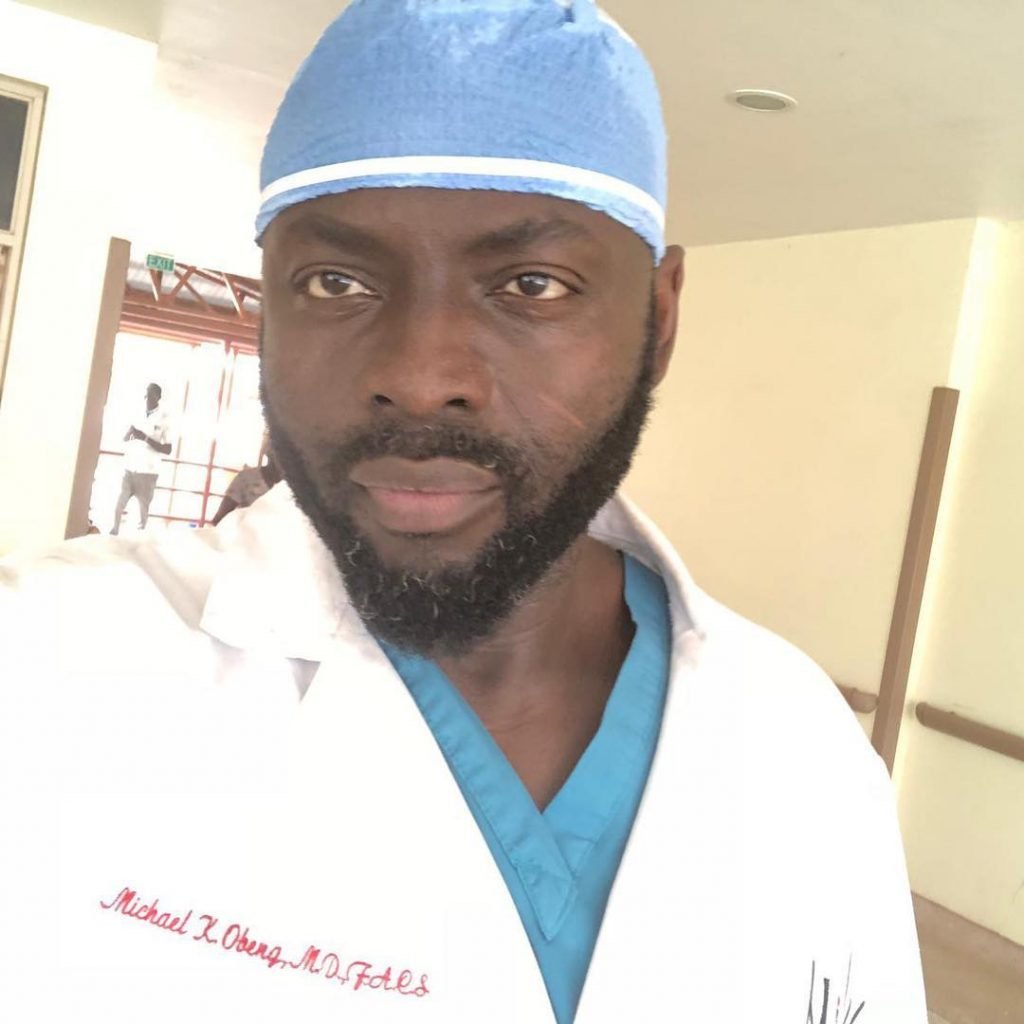 A surgeon’s take on the event

Plastic surgeon Michael Obeng told TMZ how he felt when he was first approached with the case. “Initially I thought it was a joke”, he explained. “But my office said, ‘Hey, can you remove Gorilla Glue from somebody’s scalp?’ I said, of course.” He then discussed the process of preparing for the surgery. “I looked up the compound”, he explained, “and we figured out the science, how to break it down.” 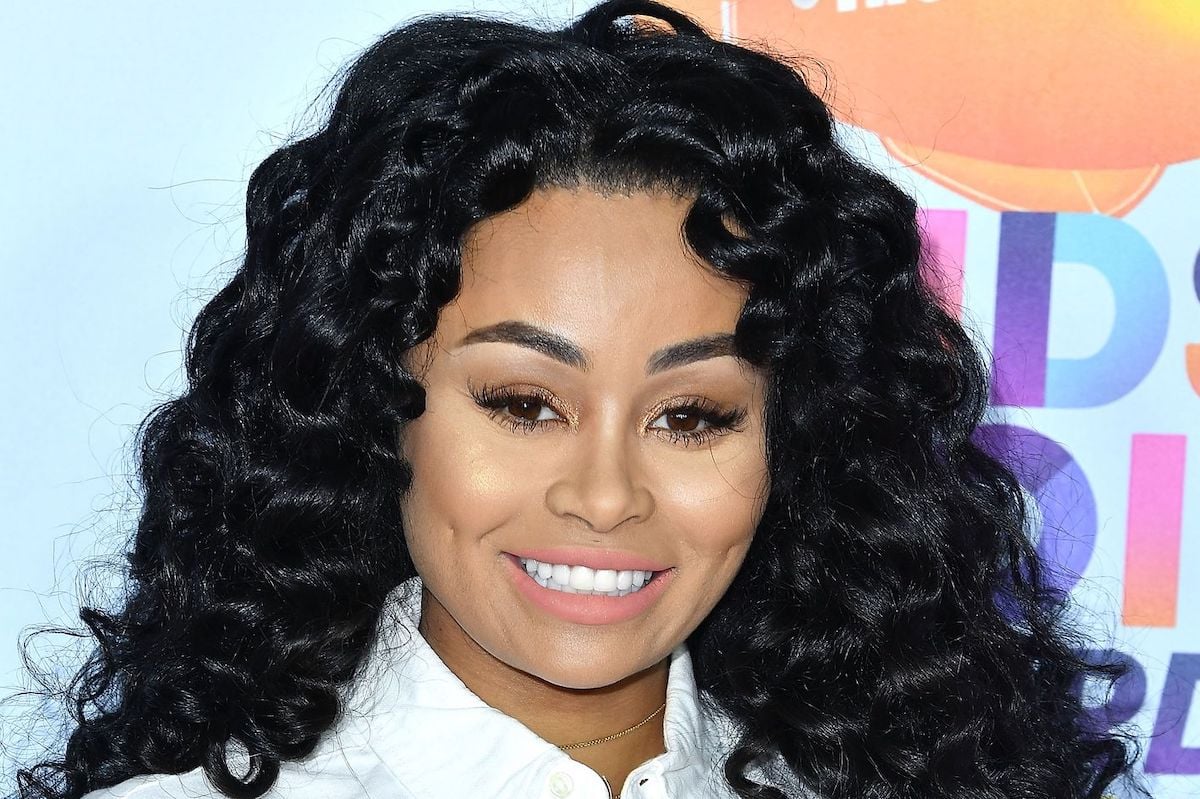 What’s next for Tessica Brown?

Now that Tessica Brown is free of the whole Gorilla Glue incident, she has an exciting future planned out. The event pulled in over $20,000 in donations, which she told TMZ she’d donate mostly to charity. 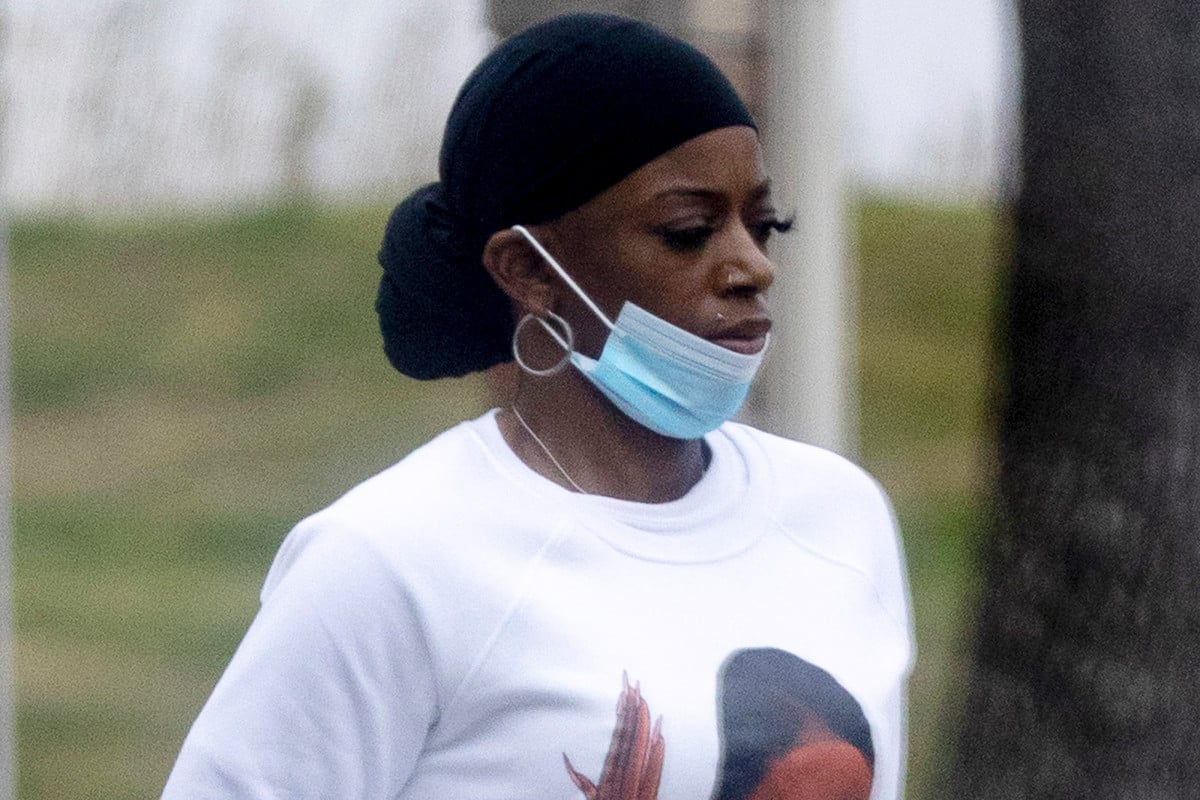 Brown has also been scouted out by BMB talent agency, which concentrates on branding, social media, and endorsement. All of this is in support of her new brand, which includes T-shirts, sweatpants, and sweatshirts.

On Valentine’s Day, Brown treated herself to a post-surgery hair appointment at Below Zero salon in Violet, Louisiana, where she got a chic new short hairdo. 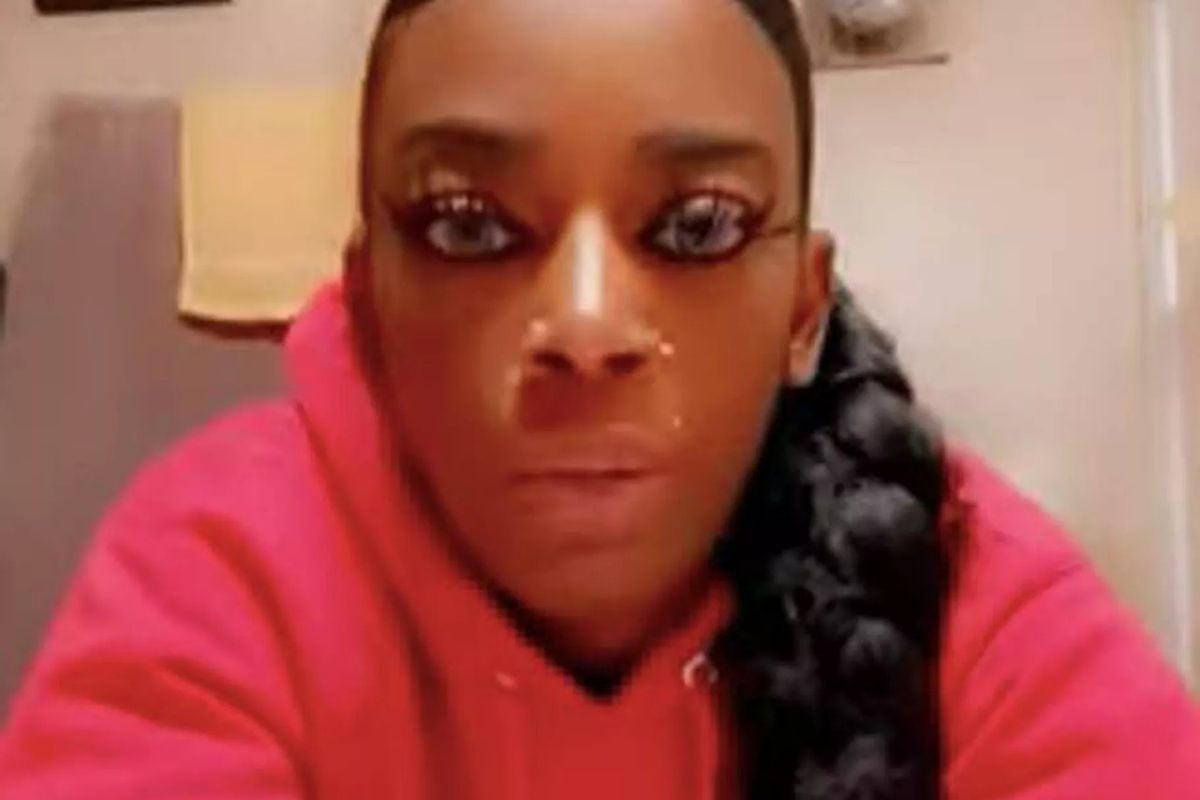 One person celebrated the successful outcome of the surgery, writing on Twitter: “The fact that gorillaglue girl still got to keep her hair even after surgery is beyond mee 😭😭😭 like I swear I have never been this invested in someone’s hair lmaoo I’m so happy for her tho.”

Another person celebrated the fact that Tessica Brown’s surgeon was a Black man, writing: “Waking up to news that Dr. Obeng saved Tessica’s hair, scalp and edges is a #BlackHistoryMonth miracle! Hallelu! #gorillagluegirl.”

And someone else commented on the perfect story arc of the Gorilla Glue saga, writing: “The Gorilla Glue Girl gave us intro, climax, and resolution spread across an entire week . . . the bar has been raised for mess on this app.”

What do you think of this sticky Gorilla glue story? Let us know in the comments!