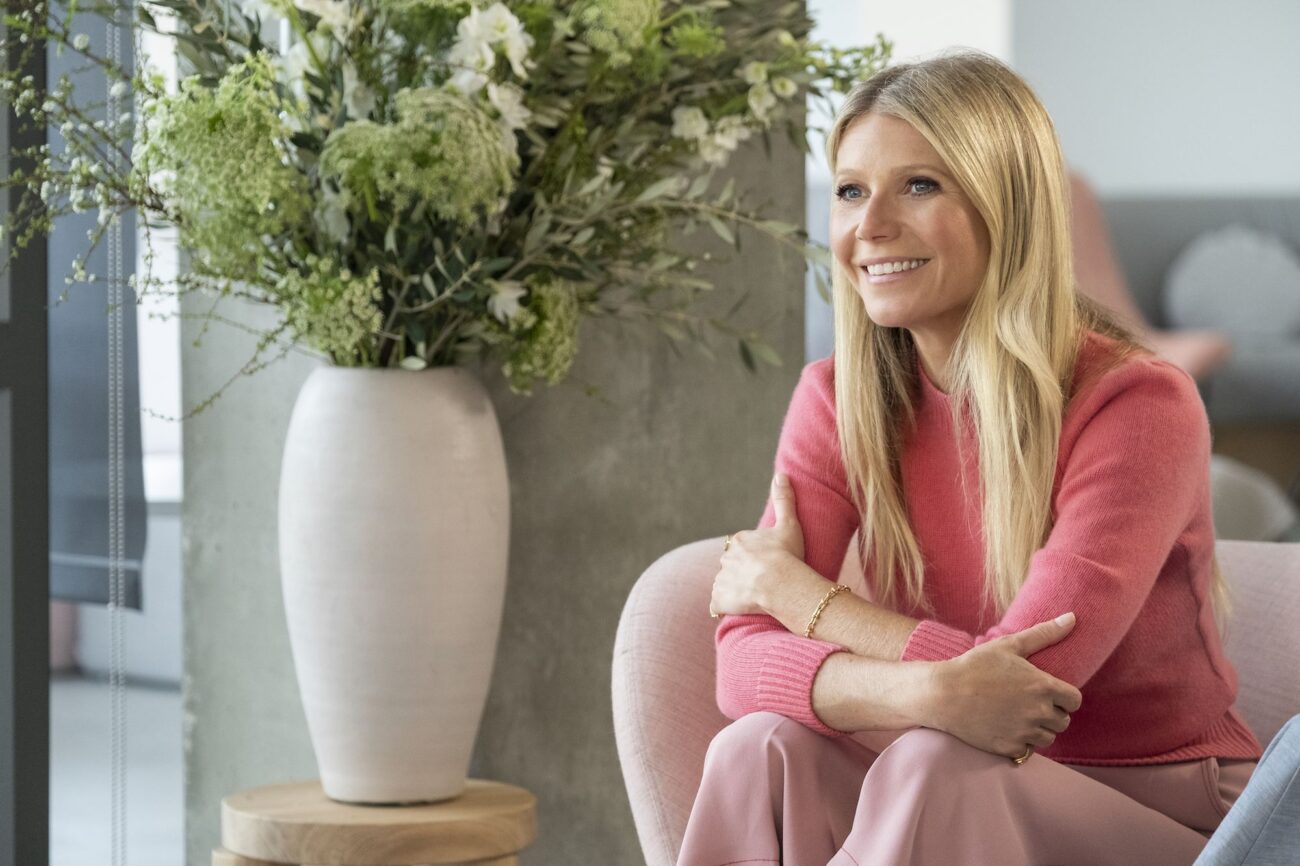 From Goop to COVID: All the bizarre claims Gwyneth Paltrow has made

Academy Award-winning actress Gwyneth Paltrow is one fascinating human being, wielding her larger-than-life personality from Glamour to Goop.

The Shakespeare in Love actress has seemed to reinvent her “girl next door” image over these past two decades, pivoting from her sexy roles of the 1990s and early 2000s to becoming a wellness & lifestyle expert, who’s probably more fascinated with putting her bare feet in the grass than making a movie.

Come to think of it, Gwyneth Paltrow has always offered some, well, let’s just say odd takes regarding the human experience. In the sports world, we would call her opinions “hot takes”, as they ring in the ears of her listeners and raise their eyebrows due to their shocking conviction. Let’s delve into some of Goop founder Gwyneth Paltrow’s more interesting takes, and see if we can make sense of them. 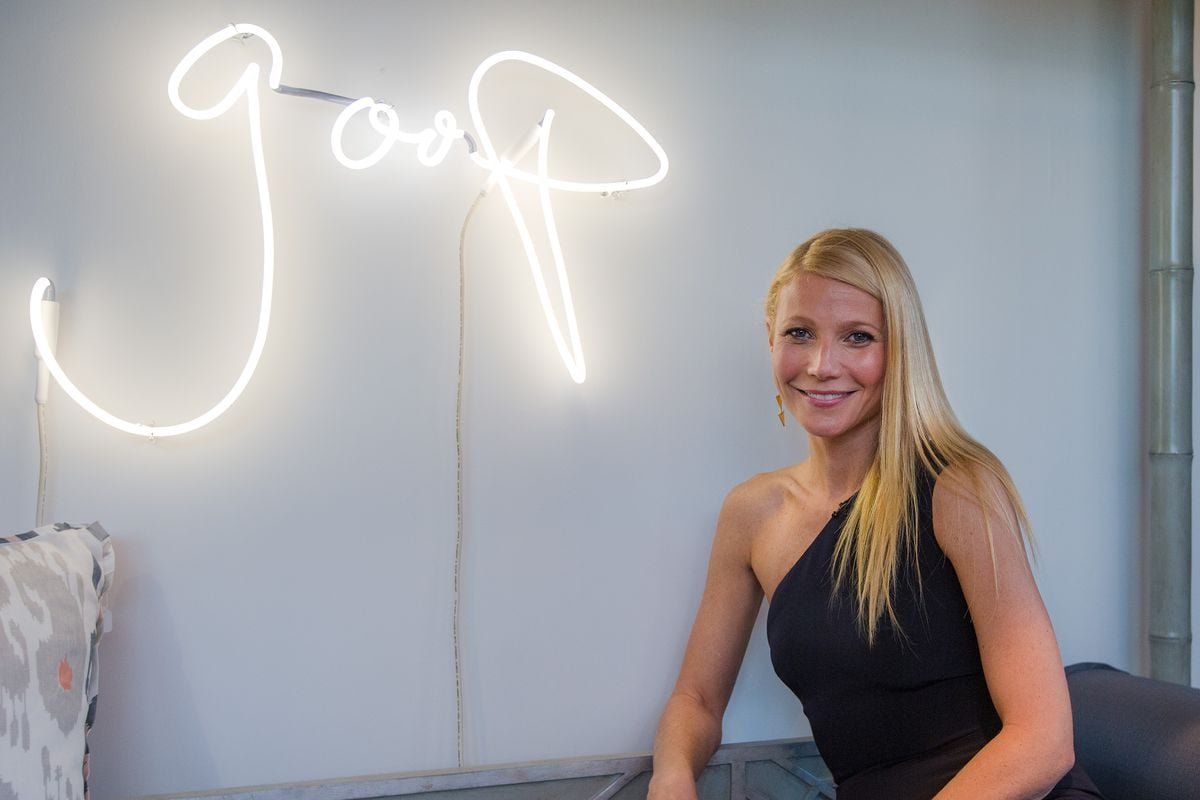 Gwyneth Paltrow, who was famously married to Coldplay frontman Chris Martin for a period of time, went on to become a successful actress over the span of nearly thirty years. She starred in some pretty impressive films, such as Emma, Seven, The Royal Tenenbaums, and A Perfect Murder. She’s currently playing the recurring character of Pepper Potts in the Marvel Cinematic Universe.

Today, while she still appears in some projects, Paltrow is one-hundred percent committed to her wellness & lifestyle newsletter, Goop, which launched in 2008. The newsletter, which even had a six-episode show on Netflix called The Goop Lab, is home to many interesting takes & products backed by the Iron Man star herself. Shall we take a closer look at some?

Gwyneth Paltrow sells a candle that smells like her #vagina: “…a sexy smell of…geranium, bergamot, and cedar, damask rose and ambrette seed”.
This WOULD have been a brave move if it had actually smelled like vagina, a truly sexy smell.
https://t.co/fR6cpFGja1

We’re kicking off this list with a product, not a statement. Don’t worry . . . there’s plenty of those to come.

This recent Goop product sold out on the website for a shocking $75. Pretty hefty for a gimmicky product called “This Smells Like My Vagina.” We sure hope there wasn’t a scratch & sniff option in stores . . . but knowing Gwyneth Paltrow, there probably was. 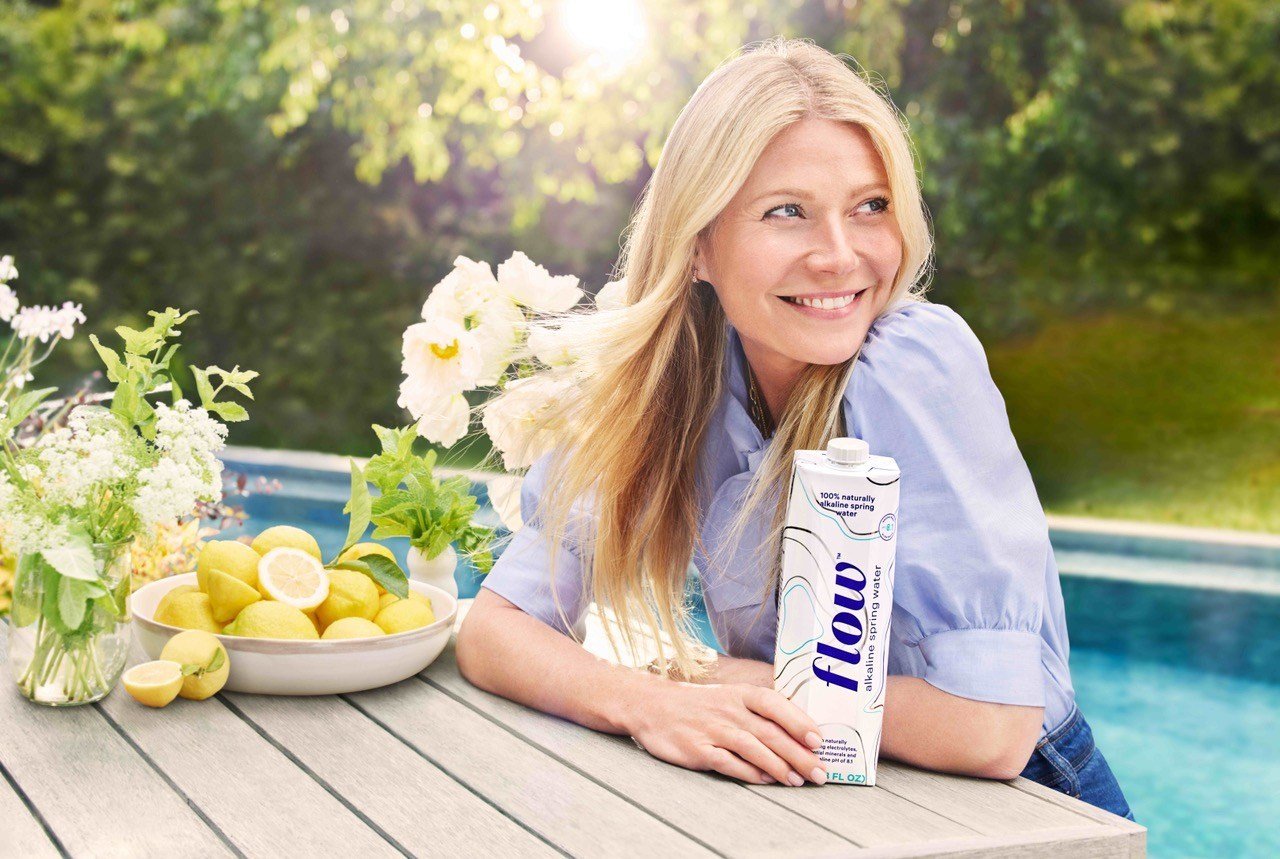 No, no . . . we’re not here to talk about the fish-man having sex with the deaf girl.

In a Goop newsletter, Paltrow hinted at the fact that humans may have the capability to hurt water’s feelings. In a 2014 edition, Paltrow stated, based on Japanese studies, that “negativity changes the structure of water”.

It’s safe to say that we don’t think scientists will be rushing out to solve this one. 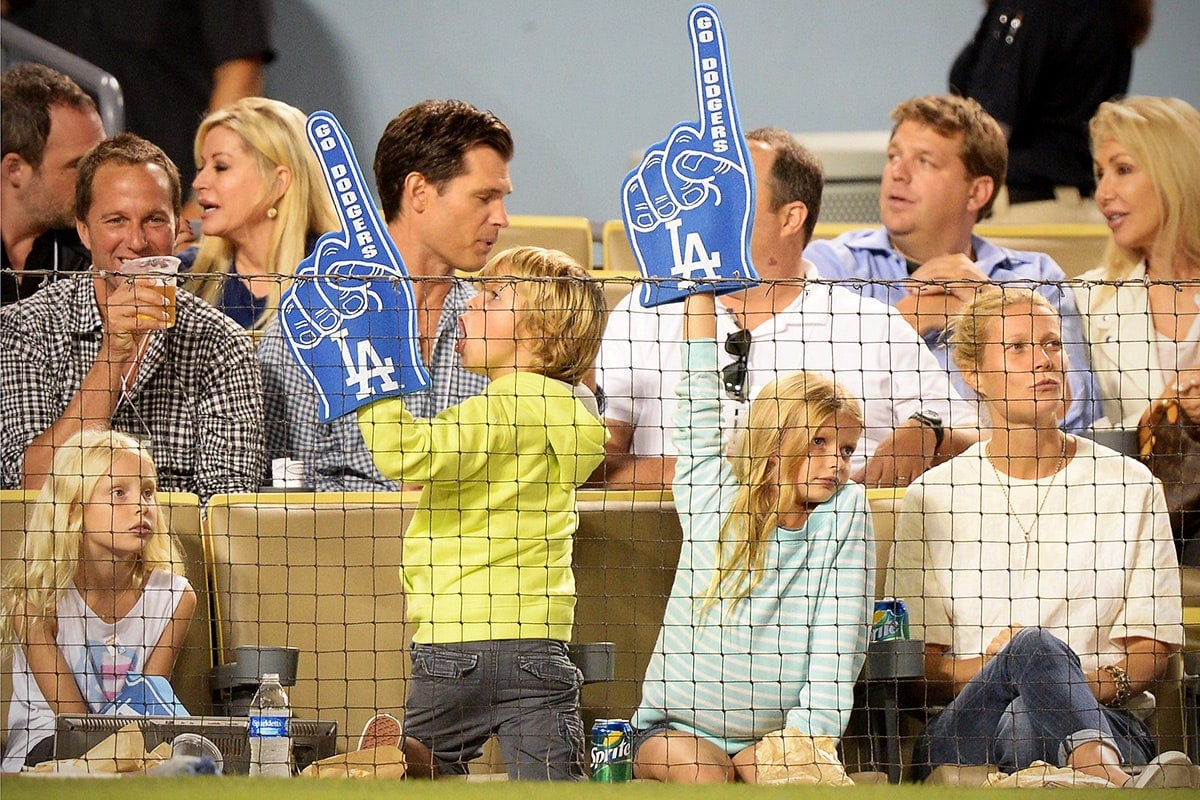 In her Goop newsletter, Gwyneth Paltrow talks about how her kids love their “Coke of the week”. Yeah . . . a weekly soda that’s as cherished in the Paltrow household as we all cherished the latest Game of Thrones episode each Sunday.

She also commented on her children selecting veggies, stating “just to have my kids be in the sun every day—picking avocados, going for a swim,” Paltrow said. “Even for two years or something, and come back when they go to senior school.”

By the way, what is “senior school”? Asking for a friend. 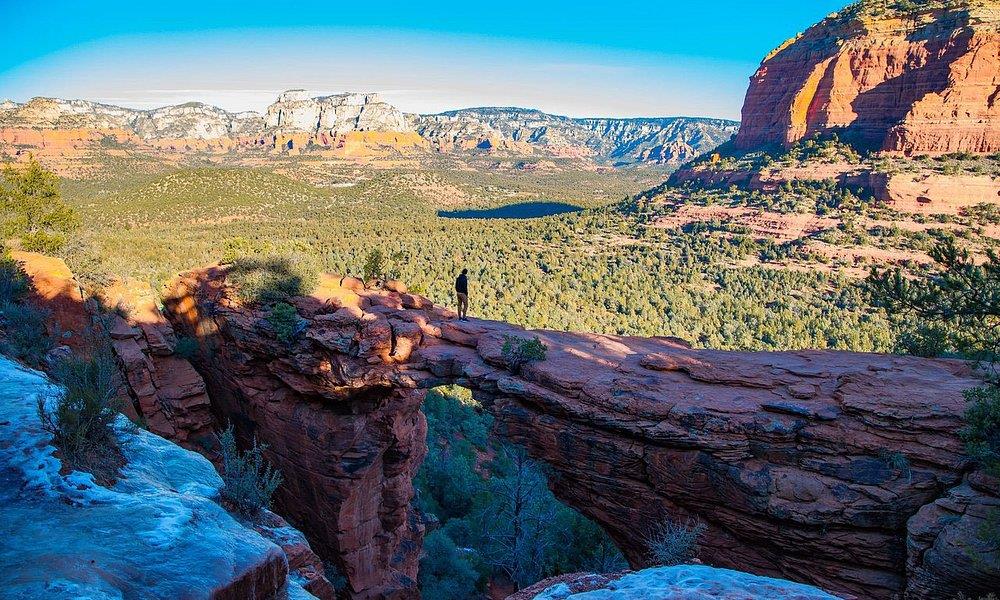 Paltrow once discussed a hallucinating experience she had in Sedona, Arizona, saying the following:

“I’ll never forget it. I was starting to hike up the red rocks, and honestly, it was as if I heard the rock say, ‘You have the answers. You are your teacher.’ I thought I was having an auditory hallucination.” 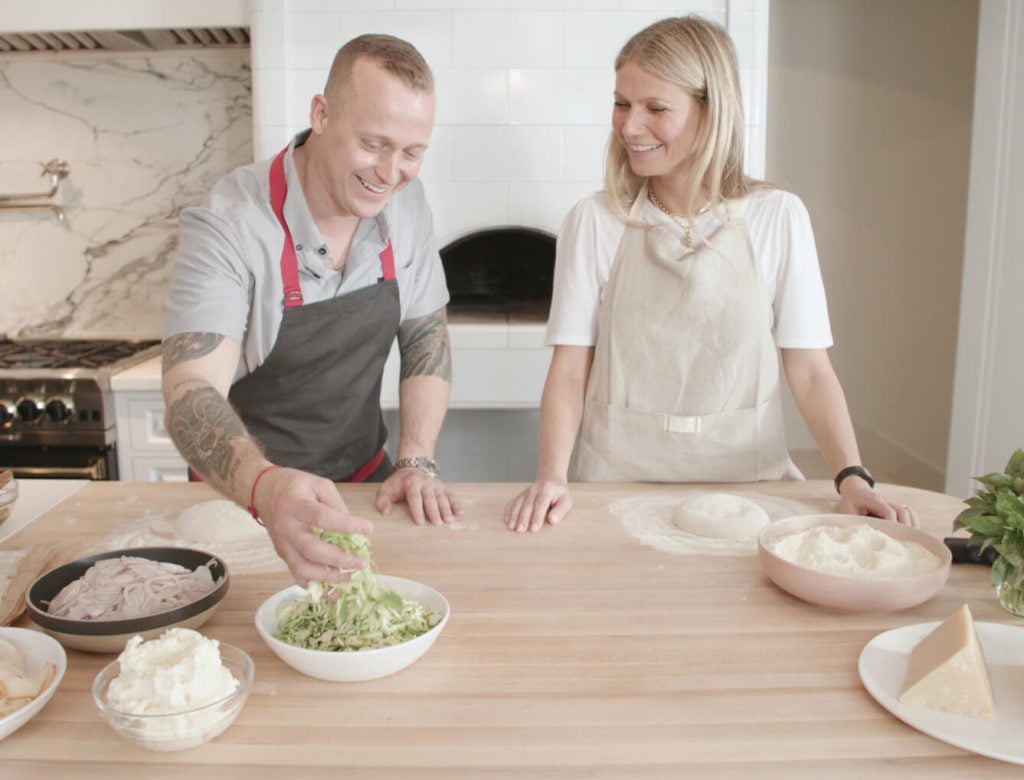 Gwyneth Paltrow once noted how this vegetable has an emotional effect on her in her Goop newsletter, saying that “when I pass a flowering zucchini plant in a garden, my heart skips a beat.”

What do you make of some of these odd Gwyneth Paltrow statements? What is your favorite movie that she’s in? Are you a subscriber to Goop? Comment below and let us know your thoughts.