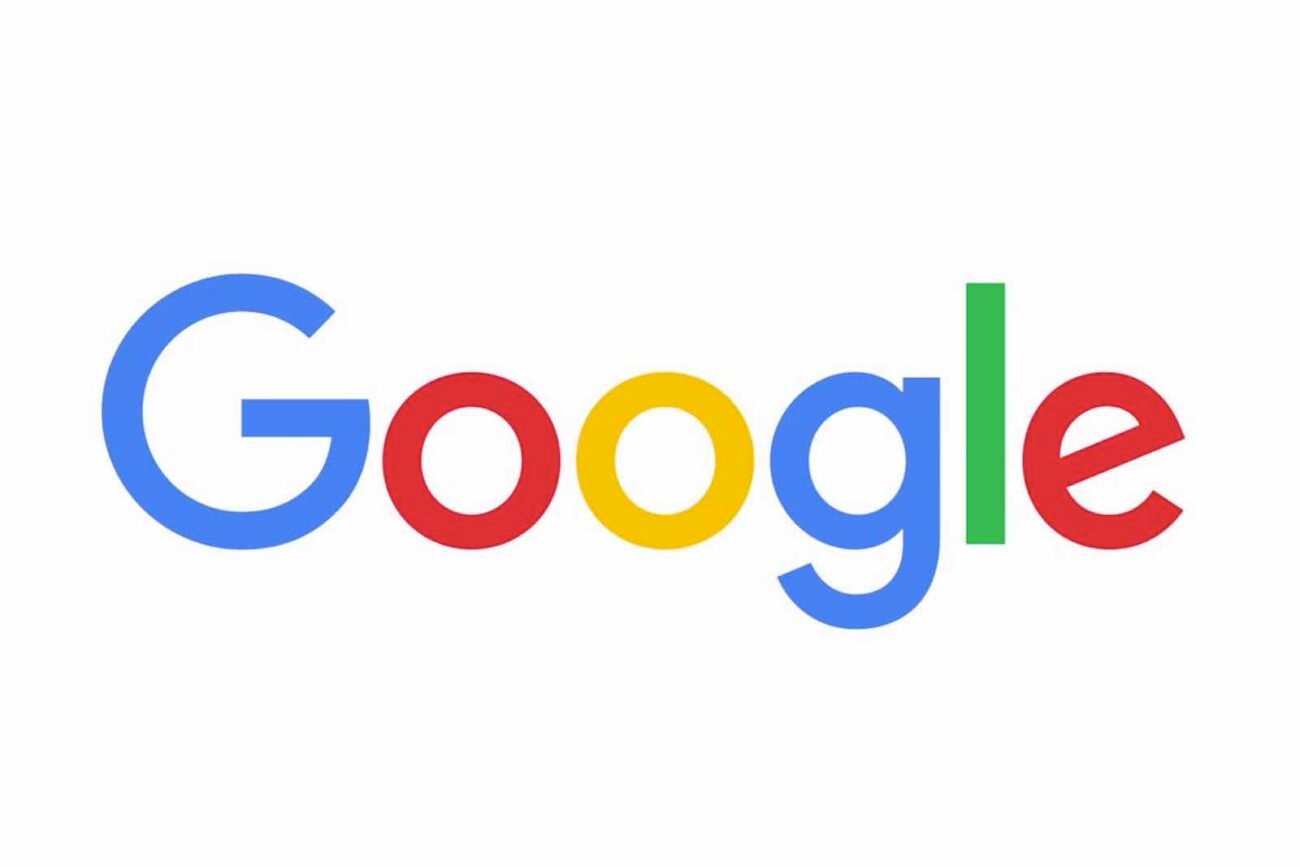 Google Docs is down: Laugh off the inconvenience with these tweets

Google Docs seems to have developed a case of the Mondays this morning. The popular word processor shut down for a few minutes today as many, including us here at Film Daily, logged on before finally restarting as if nothing had happened.

Naturally, the panic was held at bay thanks to Twitter, which had no technical issues and was able to go about its business creating hilarious memes about the situation. We were able to hack our way through and found some amazing reactions to the whole thing.

Press Ctrl+Alt+Delete and dive into these hilarious tweets about Google Docs being down.

Google docs deciding not to work this morning when we all have assignments due pic.twitter.com/8yoIccXmTQ

It’s not even noon and the Glee references have emerged. That’s when you know this is serious for some people.

Me: “Time to hop on Google Docs and finish all the shit I procrastinated on all weekend.”

We think you might need to email your teacher about an extension . . .

Google docs being down right now be like pic.twitter.com/BWiHNjtAOl

Thankfully, it didn’t take a hundred years and a nap in an iceberg to fix Google Docs being down.

first day back from spring break and google docs gives me another excuse to go back to bed pic.twitter.com/9iKbXkXn8S

Beautiful day for Google Docs to be down 😠 pic.twitter.com/XmiZWDChQ3

Yeah, it does kinda feel like one of those mornings. . .

Give it a light tap

Me laughing at everyone who uses google docs while I’m using Microsoft Word pic.twitter.com/XXwyKeyX2J

Is there going to be a war over word processors now like the one over gaming consoles?

google docs watching me cry over not being able to do my 36 missing assignments pic.twitter.com/wB1rvlR5H0

That tea is cold, sis, Google Docs is back up now.

students: “Google docs is down, I can’t submit”

Teachers that gave you the assignment months ago:pic.twitter.com/8stDR11pYf

Call it a hunch, but you might not get that extension. . .

i have. a test. in 7 minutes. all my notes are in google docs. what do i doooooooo D: pic.twitter.com/1BLU8NC3QF

Have any other fun tweets about Google Docs being down? Drop them below in the comments to help us stave off panic of another shutdown.