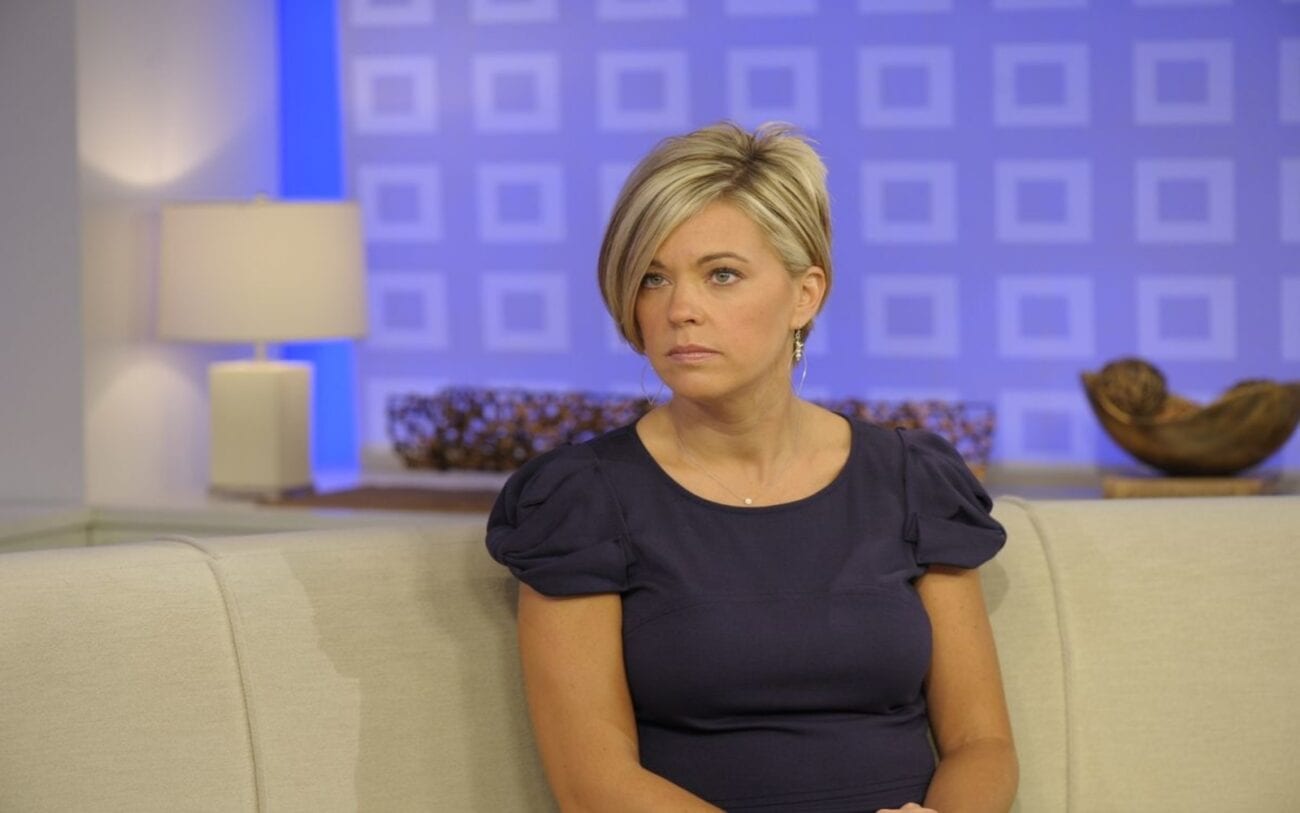 Karen memes used for good: The Karen who helped a family in need

Attention all Karens: One of your Karen sisters has taken a step towards restoring your good name. Everything you’ve heard about Karens’ being overbearing, entitled jerks? Throw it out the window. This story will make you feel bad for all the Karens whose reputations have been smeared by their own name.

Prepare to remember the good in people named Karen. This Karen from Australia’s Keith’s Quality Foods showed herself to be a heroine for her above and beyond devotion to customers. Whoever heard of a selfless Karen, right? We’ve apparently just never met Karen Alisia. 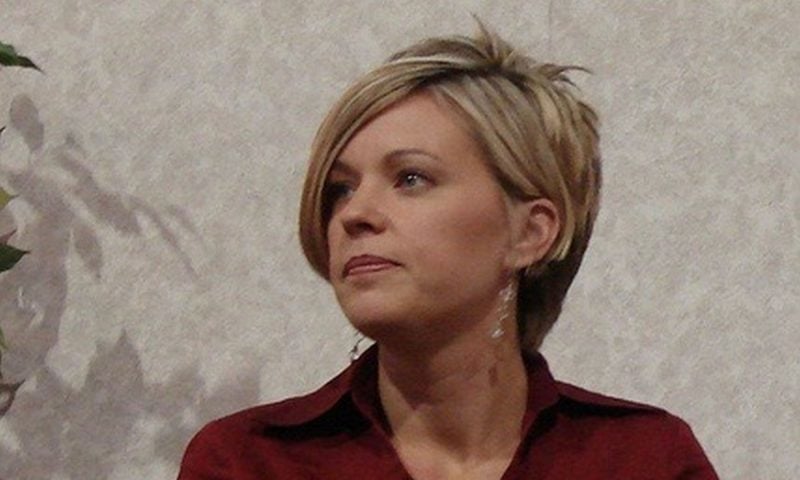 A godsend of a finger food

Leanne Page was perusing her local Woolworth’s supermarket in search of dinner when she felt a sinking feeling in her stomach. The store was out of frozen dagwood dogs. While a lack of corn dogs may not seem like a dinner disaster to you, for Ms. Page this was quite an emergency.

Page is the mother of a three-year-old son with autism named Tyler, and Tyler only eats one food: dagwood dogs. Tyler stopped eating solid food about two years ago. “Before that he would eat everything and then he just completely stopped and he wouldn’t touch any foods,” said Page. 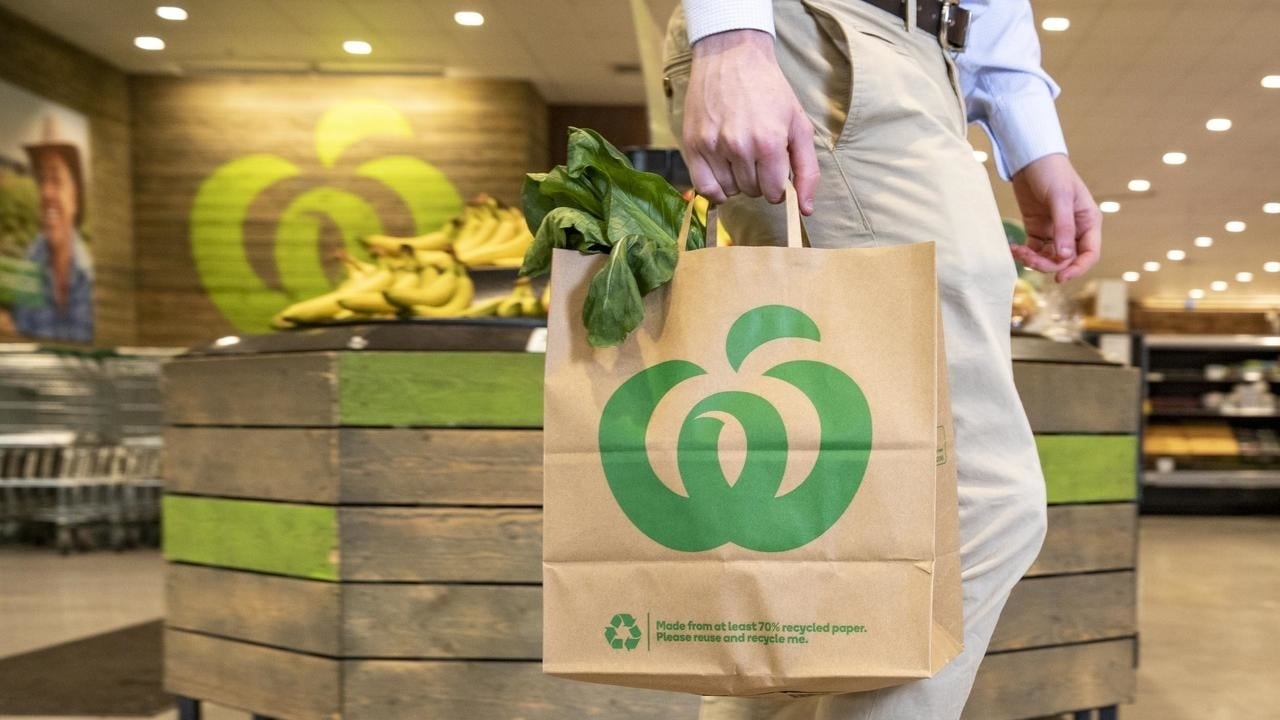 For an entire year, Tyler was on a liquid diet of vitamin-fortified formula milk since it was the only thing he’d ingest. One day Page saw dagwood dogs in the frozen aisle section of the market and got the idea that maybe Tyler would fancy eating something he could hold on a stick. She was right. About a year ago she found the only solid food her son would agree to eat, and now, they were gone.

If the frozen dagwood dogs were in common supply in the area, then it wouldn’t have been such a big deal, but when Page spoke to an employee only more bad news followed. Karen recounted,  “A Woolworth’s staff member actually had a look on her computer and there was nothing available within a 50km radius.” 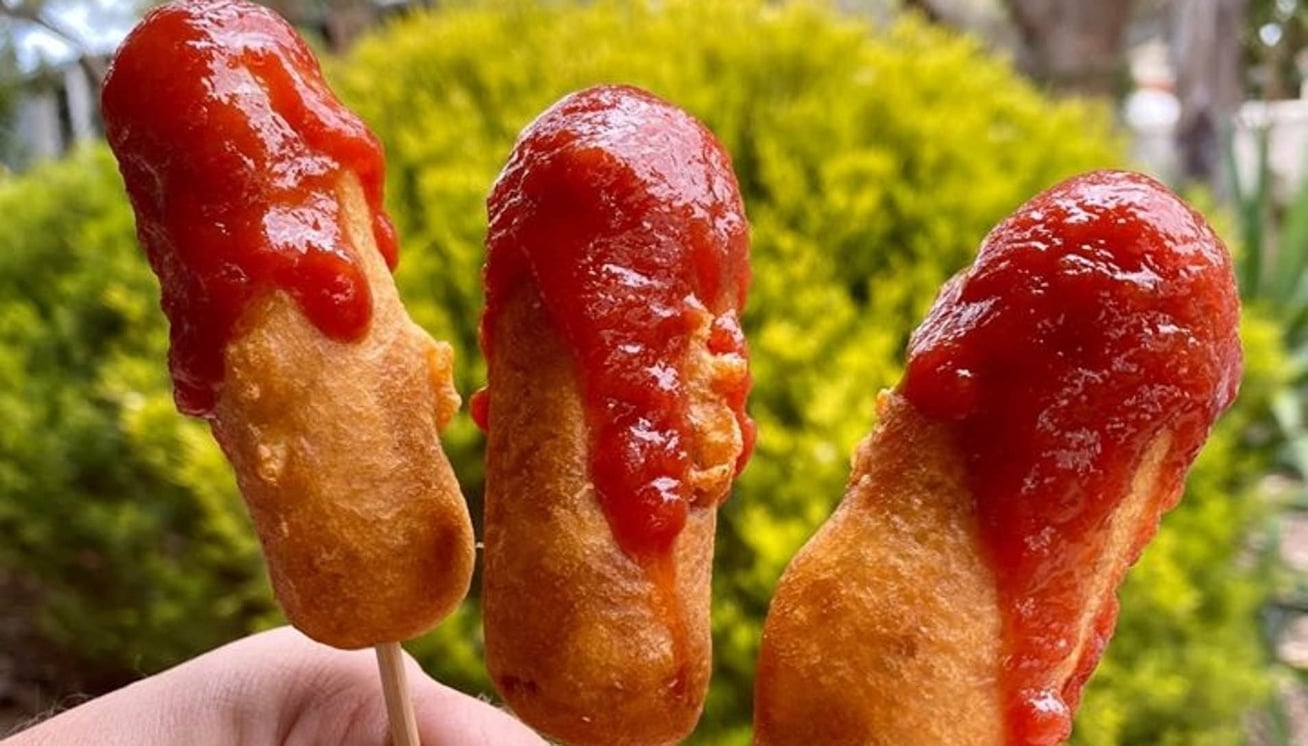 Will a meme-named woman save the day?

Page was in a real pickle. She decided to phone the manufacturer of the dagwood dogs to see if they could give her more information as to why the product was out of stock. I spoke to a lovely woman named Karen who told me they do sell them at Campbell’s Cash and Carry in Eagle Farm,” said Page. “It’s a two-hour drive for me but I was thinking if I have to do it, I’ll do it.”

Page went on to explain to Karen why she was in such dire need of dagwood dogs and Karen’s angel wings swooped out. Karen found Page a box of thirty dagwood dogs and then went out of her way to personally drive them to Page and her son.

“I was in tears,” said Page. “I asked her how would you like me to pay for it and she said no, don’t worry, Keith’s Foods is going to supply them to you for free.” 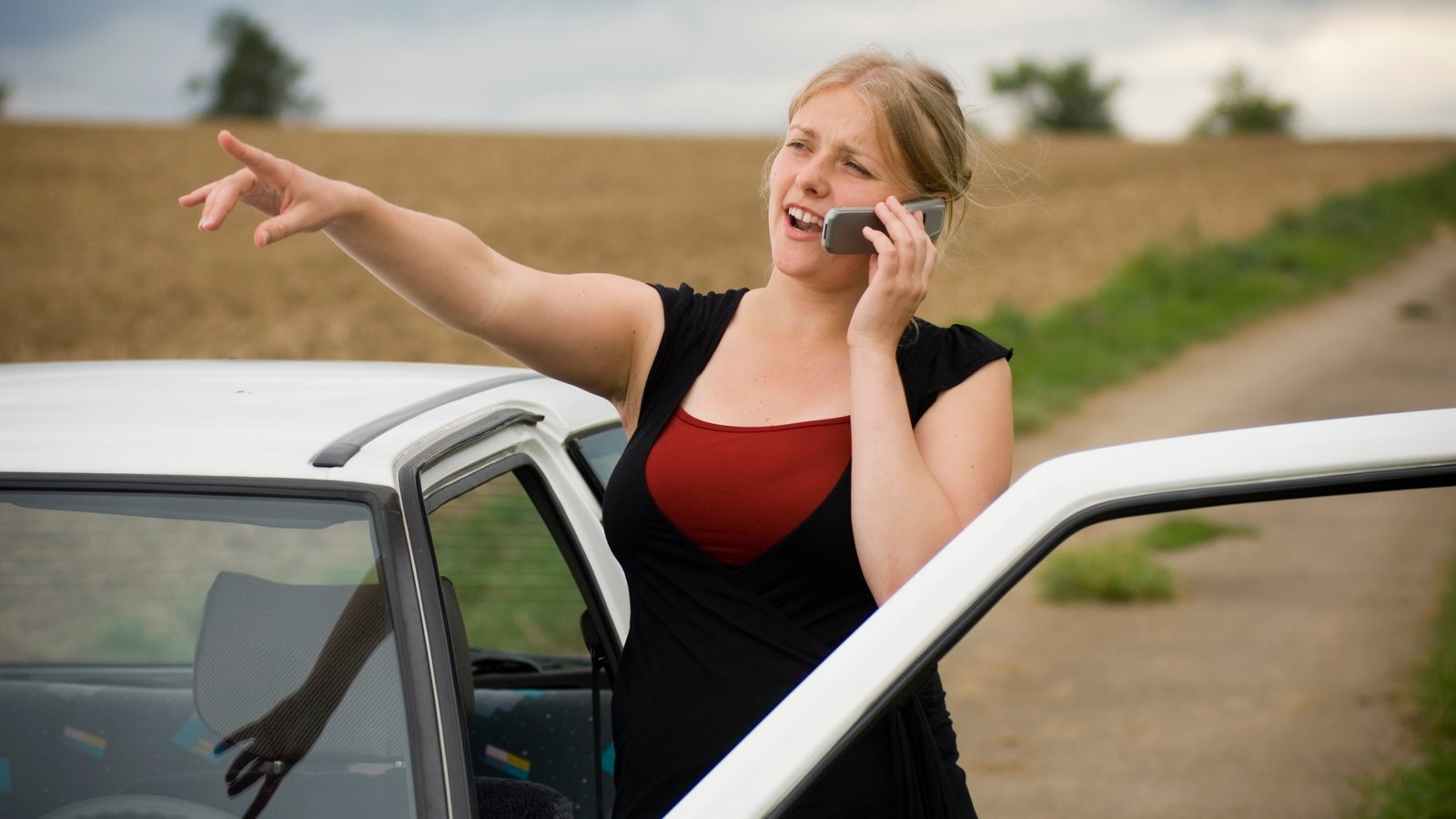 Karen: From meme to role model

Karen’s selfless quest didn’t stop there though. A few days later, Page received a phone call from Keith’s Quality Foods. Karen had some great news. Page joyfully related the story saying, “She said she had spoke to her bosses and they are going to supply Tyler with a box of 150 for however long he eats them; so I ended up a blubbering mess again.”

Karen’s kind gestures were very appreciated. Page never would have imagined that she would find herself with a lifetime supply of dinner for her son. “ It’s meant the world to me. I don’t know how to thank them enough,” said Page. She gushed with appreciation for the dagwood dogs. “Now we don’t have to worry about what he is going to eat for dinner because he has plenty of them.” 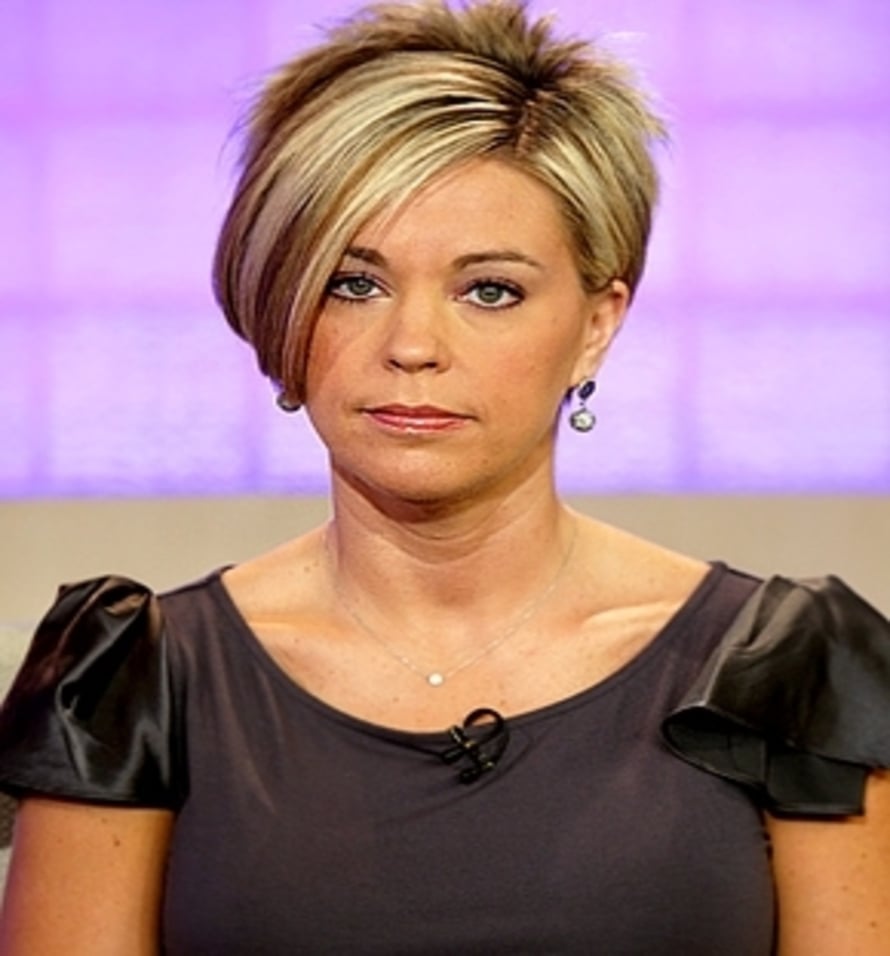 Leanne Page went onto Facebook to share her story. She’s rife with gratitude to Keith’s Quality Foods. You can find her story on The Kindness Pandemic Facebook page where Page has already garnered at least 7000 reactions. Women named Karen jokingly rejoiced about their name getting good press.

“Hooray for the lovely Karens out there,” said one Karen, viewing the story as positive retaliation for the popular Karen memes. Who knew frozen corn dogs would end up battling a meme, huh? Karen Alisia is certainly tickled and glad her actions have produced so much joy.