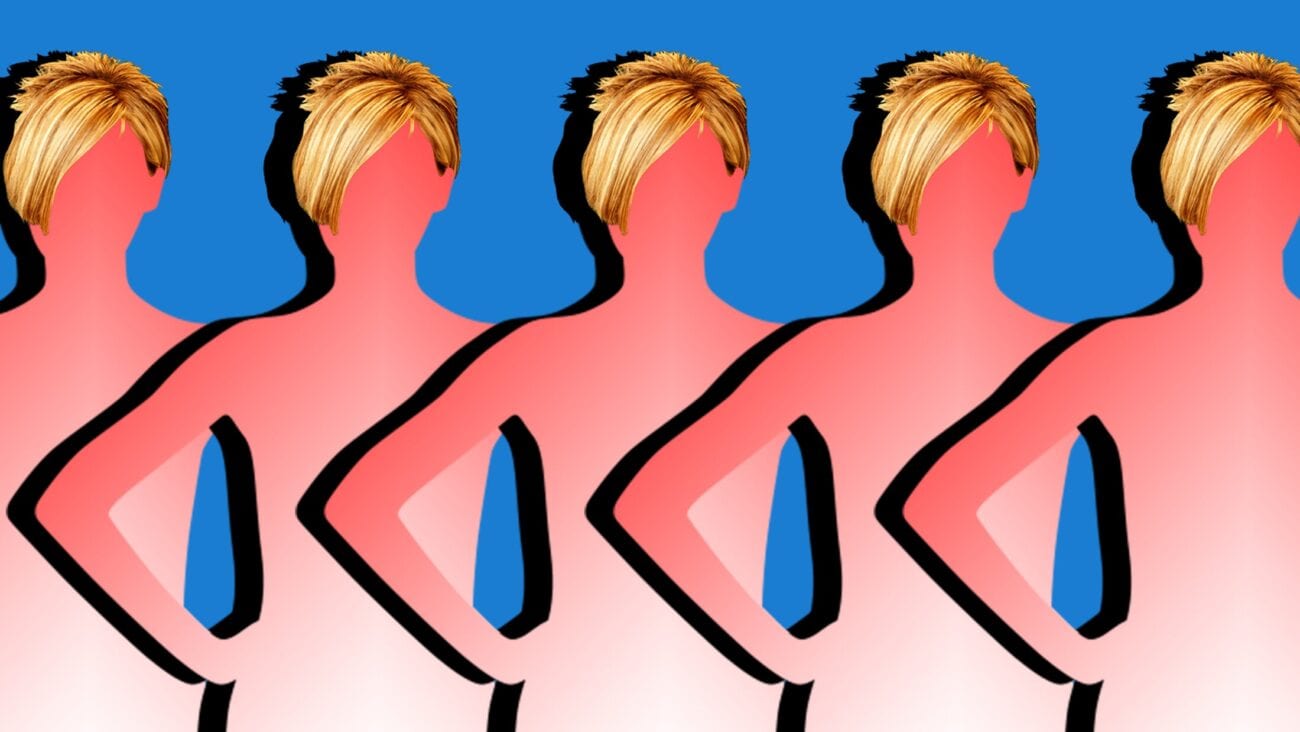 There were a lot of monsters in 2020 that could be used as inspiration for a Halloween costume. We started with COVID-19 and the toilet paper shortage. Then there was Joe Exotic & Carole Baskin of Tiger King. Finally, we end with “Karens.” Then there’s the killer bugs, wildfires, and the possibility of World War III – all in just a brief overview of this year’s first three months.

In a year that’s felt like a decade, Halloween is just around the corner, and 2020 costumes can go in so many directions. The most popular idea has been surrounding the Karen memes & videos of 2020. There are plenty of people doing DIY “Karen” costumes, but one Los Angeles artist will help pull your “Karen” costume together with a fantastic scary mask.

Jason Adcock is a makeup & special effects artist and makes & sells hand-made masks on Etsy. Mask making is an arduous process including hand poking each strand of hair, so the masks retail at $180.

Kamorascostumes- on Etsy ! It’s never to early to shop for #Halloween #costumes . 2020 is the year of the KAREN! Scare all ur friends with ur big hair and narrow mind . Full head latex mask painted with #timgoresbloodline and @createxcolors #latexmask#rubbermask#halloweenmask#sculpting#art#scary #biggair#monster#monstermask#bridezilla#karen#karensgonwild#karensgonewild #karens#

Adcock describes the “Karen” masks on Etsy as “the scariest thing you can be on Halloween,” adding in a Business Insider interview that “Karens” are “the real monster of 2020,” – and he’s not wrong. The base mask is a distorted woman yelling, but his Karen-19 is his best work. The Karen-19 version is another woman yelling but is covered in warts & looks sickly.

The masks were so popular Adcock had to stop taking new orders to catch up. Each mask takes about three to four weeks to make. He took the normal “Karen” mask off Etsy, but you can still buy the Karen-19 one for $220.

It wouldn’t be a “Karen” story without a little bit of entitled backlash in one of their favorite places: Facebook comments. “Karens” complained the mask was racist and that if it were a black mask, people would be losing their minds over it.

I have taste , but I never said it was good taste … our newest action is KAREN-19 she thought she was slick calling you all sheep and look what happened ! DM FOR PURCHASE INFO #latexmask#rubbermask#halloweenmask#sculpting#art#scary #biggair#monster#monstermask#bridezilla#karen#karensgonwild#karensgonewild #karens#

“Karen” has long been a term, but the meme took off in 2020 after multiple white women were filmed calling the police on Black Americans because they felt “threatened”. These “Karens” include Amy Cooper and Jennifer Schulte, aka “BBQ Becky.”

When the meme took off this year, women, specifically those who fit the description, were quick to call “Karen” a racial slur on the level of the “n-word.” But to quote John Mullaney, “If you’re comparing the badness of two words and you won’t even say one of them. That’s the worse word.”

It’s hard to call these masks an overreaction with how many videos are out there and how bad these women look on them. It’s ironic because these women have no awareness of how they look to us, but when presented with a satirical image of themselves they’re just as horrified as we are witnessing them.

According to Adcock on Good Morning America, “Just take it for what it is: a funny Halloween mask. I’m not here to ruin anybody’s day. I’m just trying to make people laugh.” Anyone can be a “Karen,” no matter the gender, race, or ethnicity. What’s more important is the actions, attitudes, & beliefs of the person acting as a “Karen” – a middle-aged white woman is just the image that comes to mind to complete the picture.