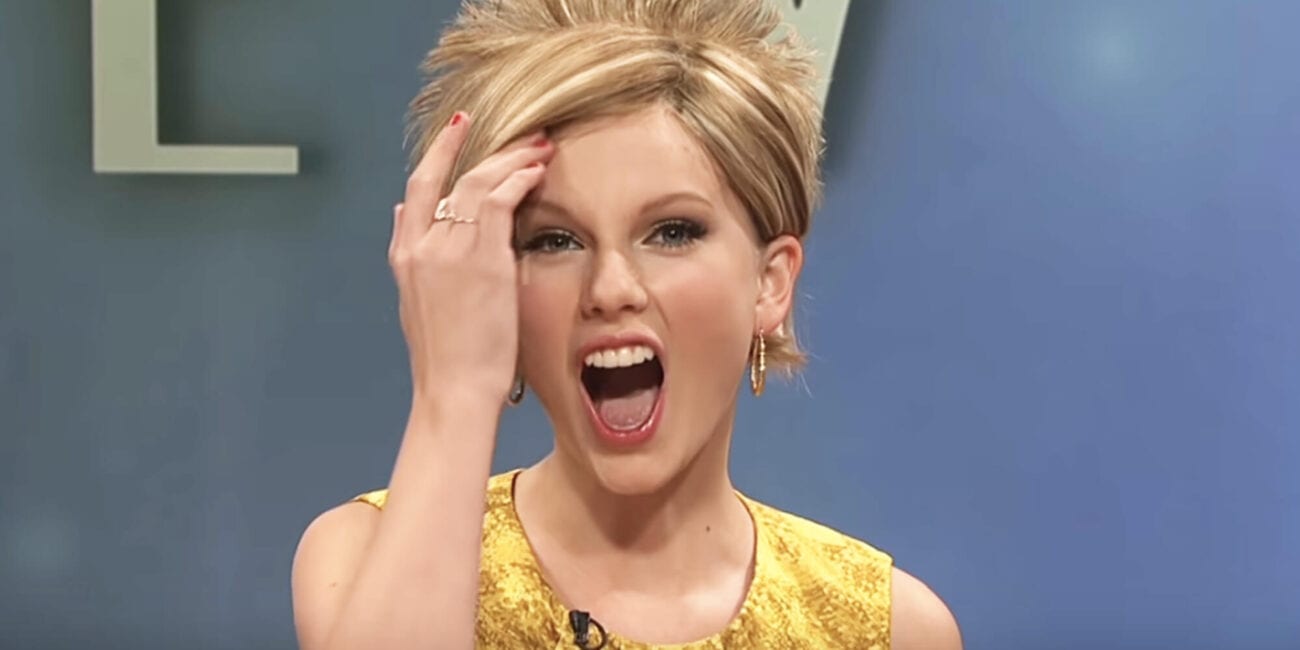 Not every woman named Karen fits the criteria of the Karen memes. But unfortunately, we, the Internet, may have tainted the name Karen forever.

“Karen” has been used as a nickname for women who feel like they are above everyone else and demand special treatment when out in public. But thanks to the Internet, specifically Twitter, Karen memes have taken over in the past few years, and completely blown up thanks to quarantine.

So what started out as a joke is now seen as a generalization of an entire name. This may seem harmless, but imagine if you’re a relatively normal person named Karen. In that case, the Karen memes are no longer funny. 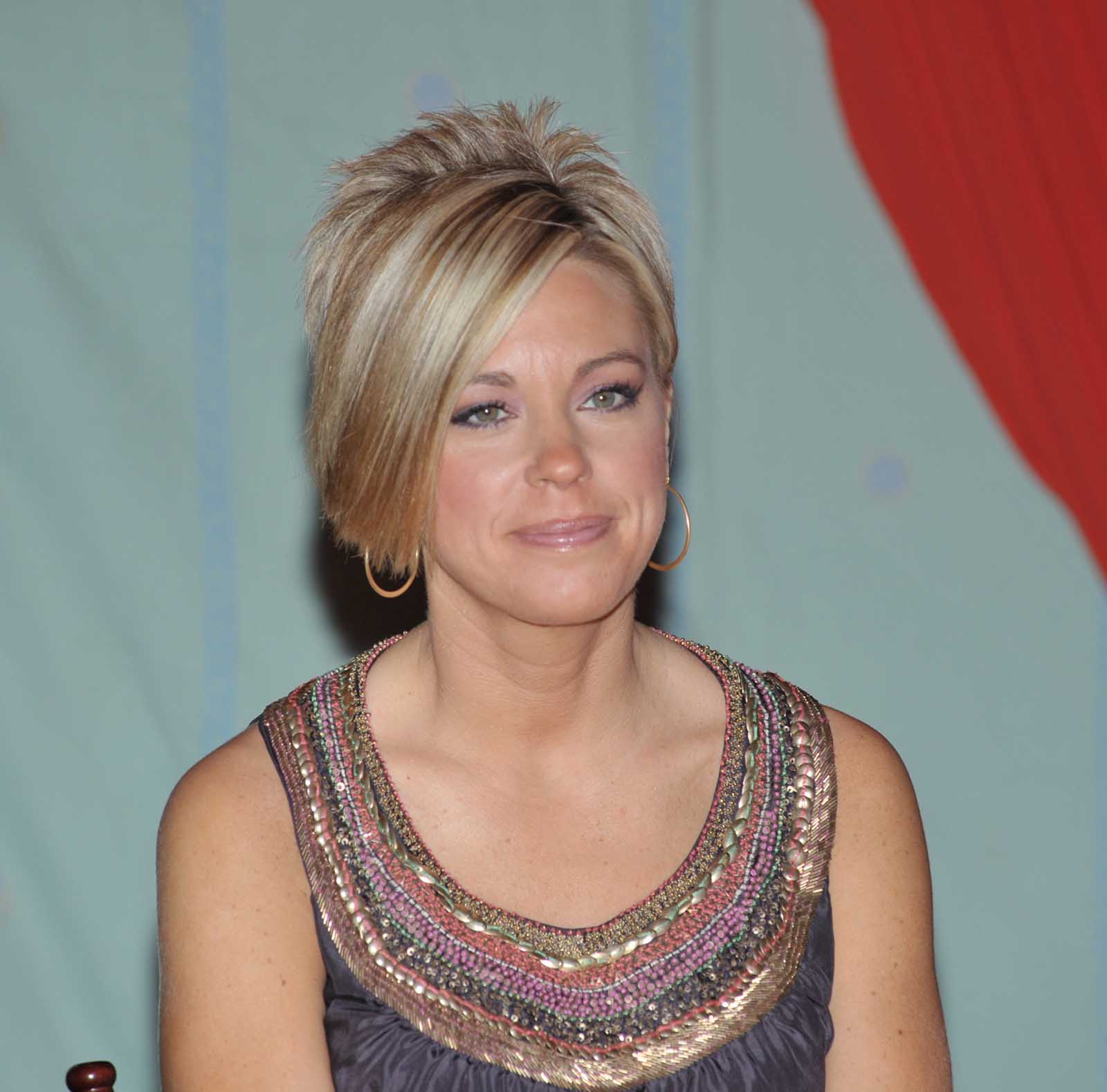 Looking down on “Karen”

In a survey by website PlayOJO, 62% of responders said that they associate the name Karen with being demanding, privilege, and entitlement. Naturally, this comes about thanks to the Karen memes associating entitled, obnoxious people with the name.

In addition, 69% of responders between the age of 40 to 54 would not name their daughter Karen because of the meme. A similar percentage would be concerned talking to a woman named Karen for similar reasons.

Most surprisingly, nearly one in five people would feel uneasy if their mother-in-law was named Karen. Of course, mother-in-laws and “Karens” share similar stereotypical traits, so that connection makes sense when you think about it. 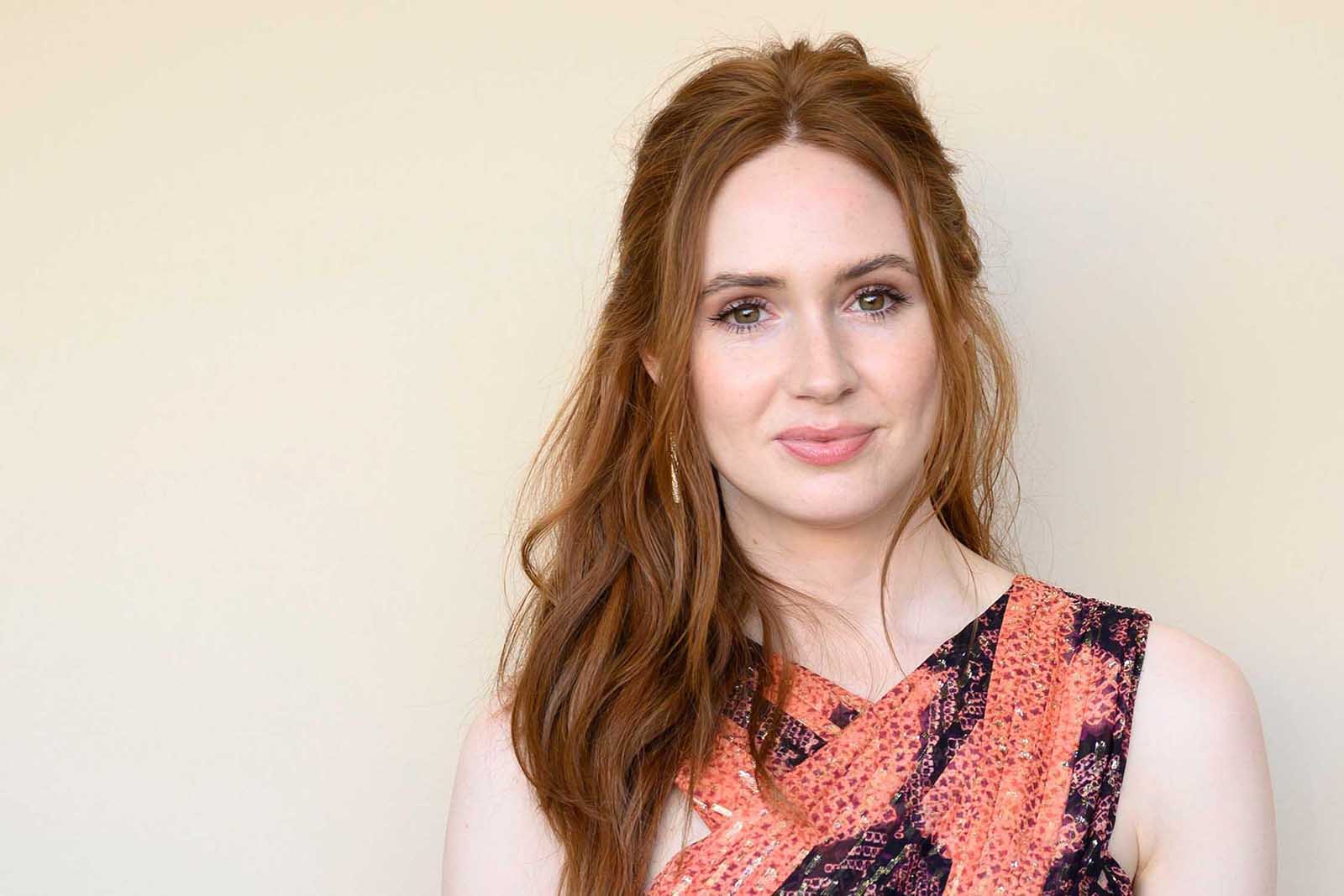 How to help your local Karen

The survey found less than half of participants actually know someone with the name Karen, so people who don’t even know a Karen are holding these beliefs. While it works great the next time some racist woman gets exposed on Twitter, your co-workers, family members, or friends named Karen are struggling.

So do yourself and your fellow Karens a favor: remember that not every Karen is a “Karen”. Very few of the people dubbed “Karens” on social media are actually named Karen, so any person can be an entitled prick. It’s unfair to assume that just because someone’s named Karen that they can’t be a nice person. 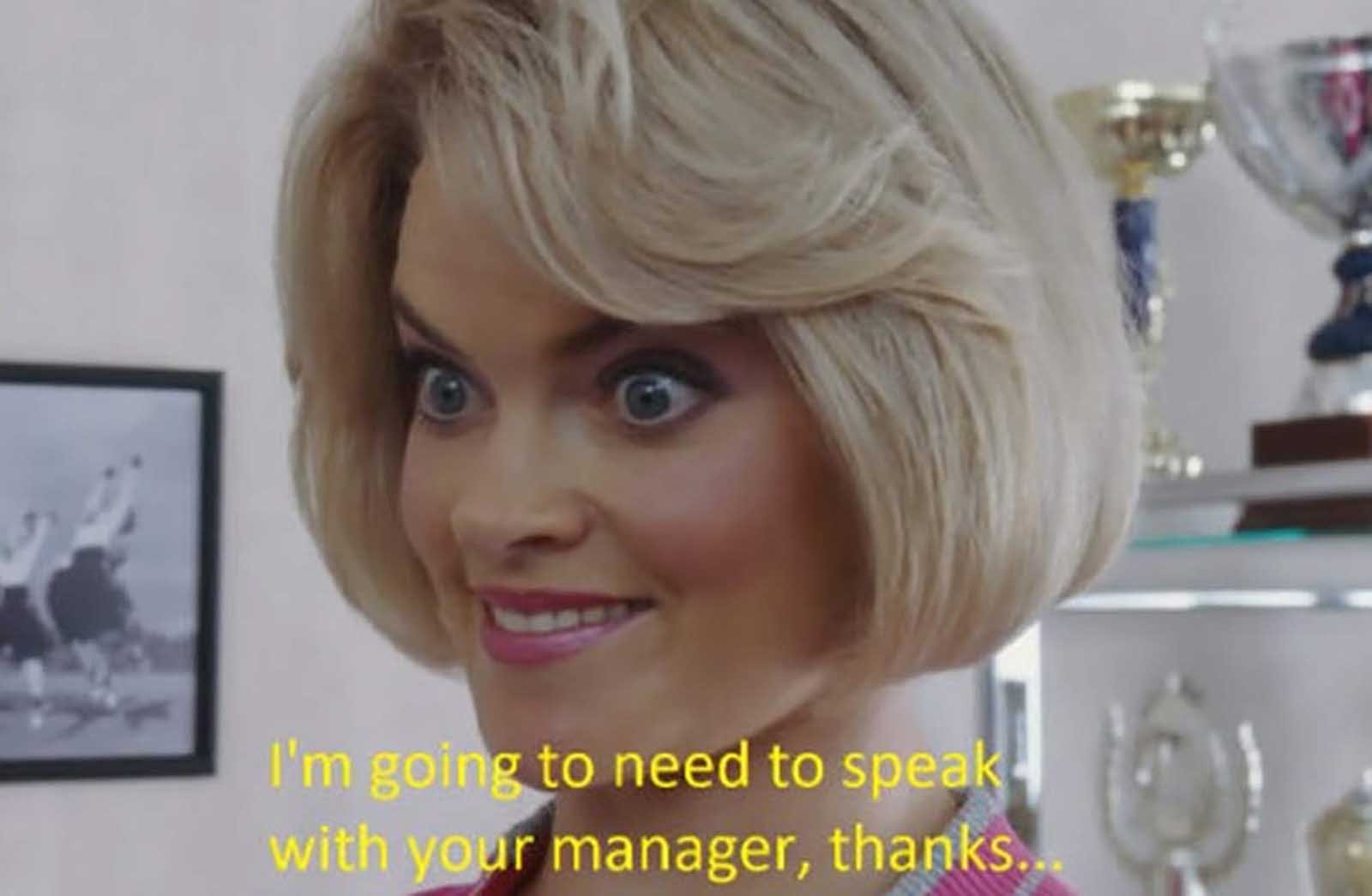 But don’t feel like you have to let the Karen memes die out either. People haven’t started thinking people named Ken are obnoxious even though that’s what male Karens are called online. As long as you separate the Karen meme from your resident Karen, you’ll be helping people enough that way.

Most important of all, continue to call out Karens you see in real life. The best way you can help your local Karen is putting “Karens” in their place, and maybe even rehabilitating them into being normal people.