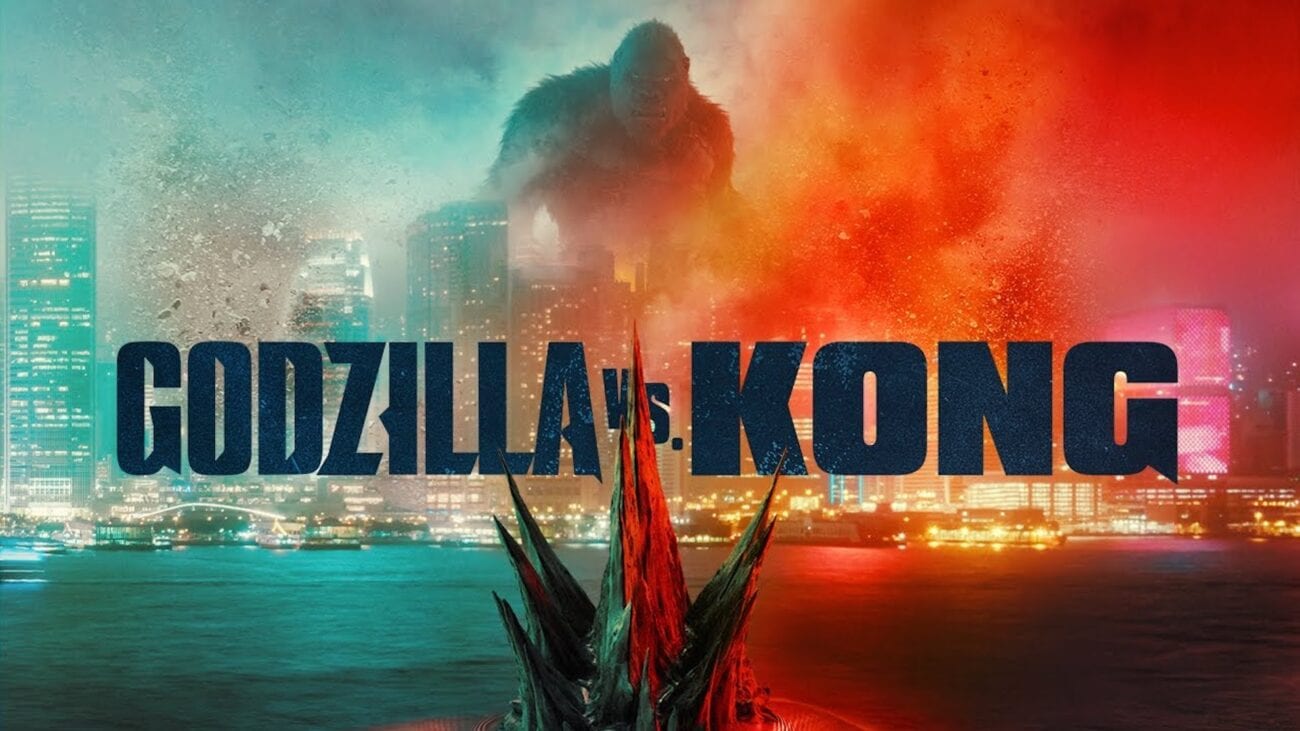 Prepping for ‘Godzilla vs. Kong’? Where to watch all ‘Godzilla’ movies

Has the general flow of the Hollywood blockbuster scene got you down lately? Would you rather be lost in space than see another Avengers film? If this sounds like you, then we have great news that some of the first films to shock audiences with their massive spectacularity are coming back with a new installment. We are talking, of course, about a brand new Godzilla movie.

Nearly every living generation has their own experience with Godzilla movies, as the franchise dates back to 1954, when the first installment Godzilla first hit the silver screen. Since the big green lug we all came to know & love first appeared in 1954, thirty four films have followed, proving to anyone with doubts Godzilla movies were here to stay.

The Godzilla franchise took its shortest lul from 2004 to 2014, while before & after pumping out Godzilla movies every few years since its premiere in the 50s.

Most of these films were put out by studios in Japan, the green giant’s home country, but the U.S. jumped on the bandwagon first in 1998 with an epic soundtrack (I can hear Puffy now) before revamping in 2014. The U.S. hasn’t looked back since and 2021 will give us another installment to add to the mountain of Godzilla movies out there. 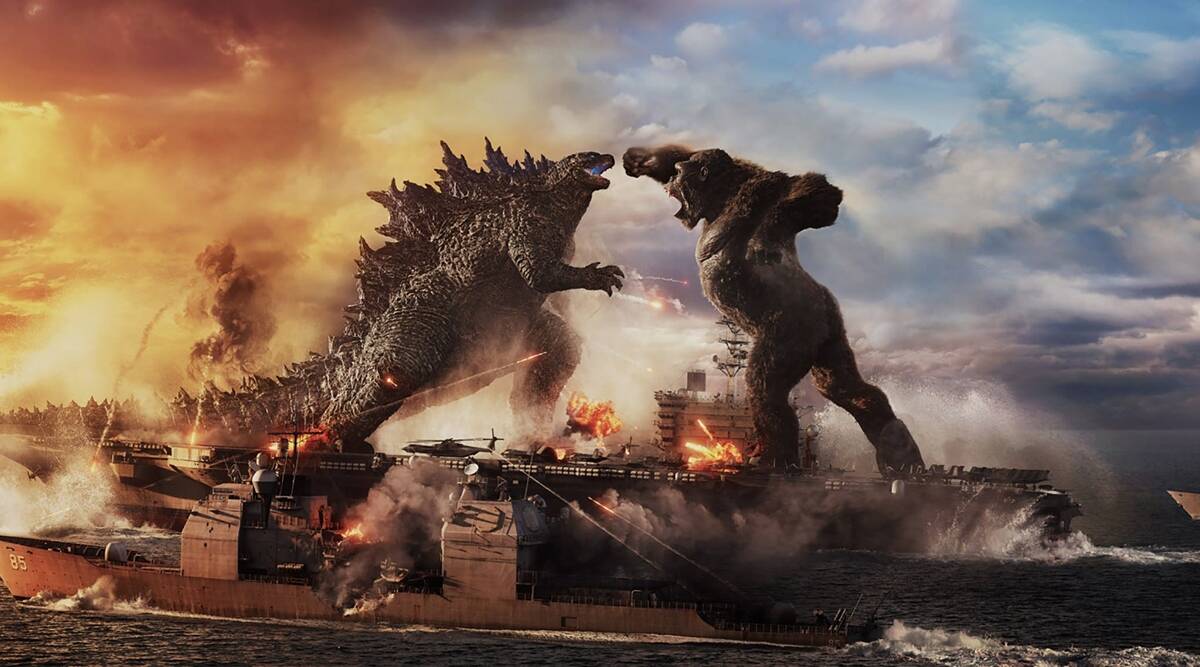 Godzilla vs. Kong has monster movie fans in a tizzy, as many prepare for the blockbuster to hit select theaters & streaming on HBO Max this March. The film comes from director Adam Wingard whom you may know from 2011’s home invasion horror flick You’re Next and the criminally underrated synthwave thriller The Guest in 2014.

The new film is set to satiate Godzilla & King Kong fans alike with a solid director and cast of Zoomer favorites including Alexander Skarsgård & Millie Bobby Brown. The film is set to release internationally on March 26th and will be released in theaters and on HBO Max in the U.S. on March 31st.

Godzilla hype has fans stoked & wanting to prepare, many of them asking themselves where to pregame for the blockbuster monster mash with the first thirty five Godzilla movies. Can you hunt down all thirty five on streaming? Here’s what we found. 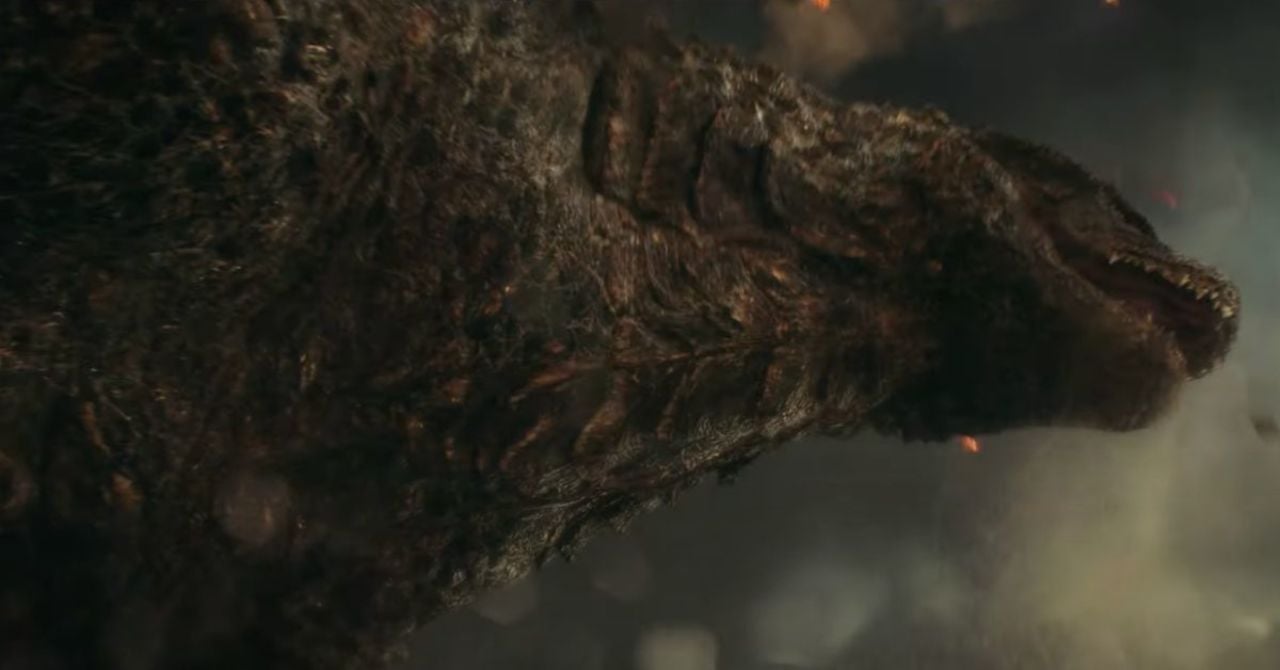 HBO Max has sixteen of the original Godzilla movies for fans to feast their eyes on in preparation for the new installment coming in March. This list includes the original 1954 Godzilla as well as the most recent U.S. Godzilla film, 2019’s Godzilla: King of the Monsters.

Perhaps HBO Max tried to fool us by omitting a portion of the vast catalogue of the franchise? We would have guessed there’d only been a mere fourteen films in between the first and last Godzilla movies, but we know better. 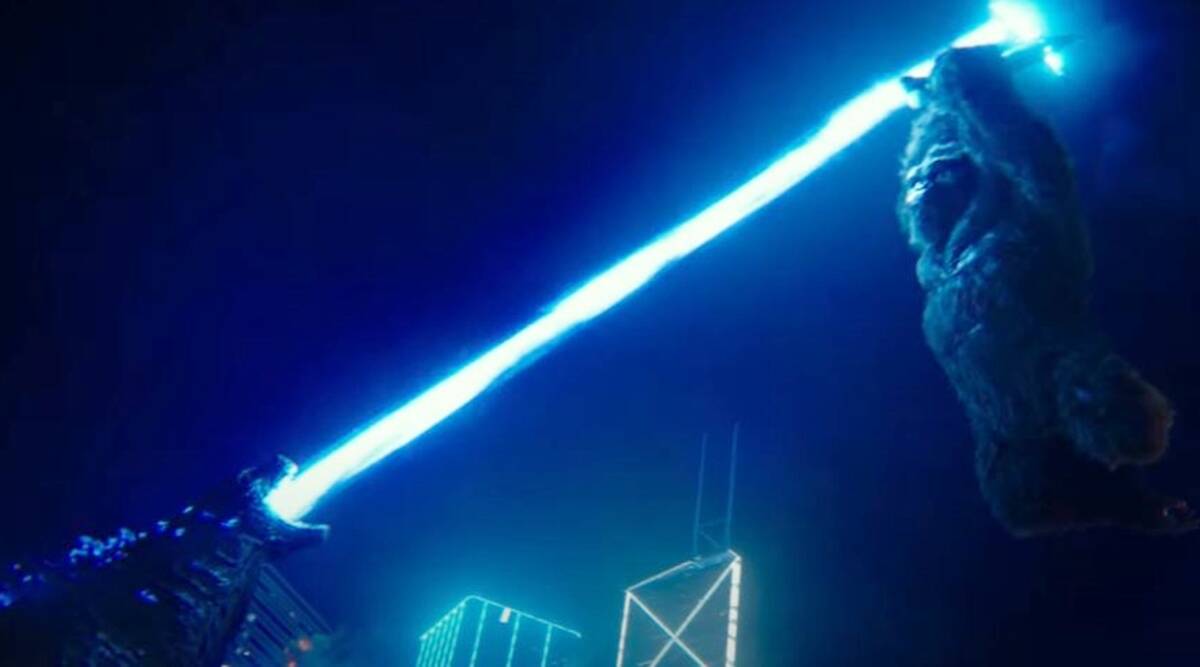 Okay, say you had yourself a marathon and watched roughly thirty hours of Godzilla movies HBO Max has to offer and you’re thirsty for more, where do you go? If you don’t consider yourself a cinephile, it’s time to text your film nerd friends for their passwords: more Godzilla movies await you on the Criterion Channel.

Curiously missing from both HBO Max & the Criterion Channel is 1962’s King Kong vs. Godzilla, and we can only imagine this is a direct action by the people behind 2021’s Godzilla vs. Kong.

Luckily user Star Entertainment English has done God’s work and uploaded the ultimate pre-game Godzilla movie to YouTube. Heroes like these make our franchise prep possible. If you have forty-eight hours of streaming time (challenge accepted), you’ll be walking into Godzilla vs. Kong a monster maestro.