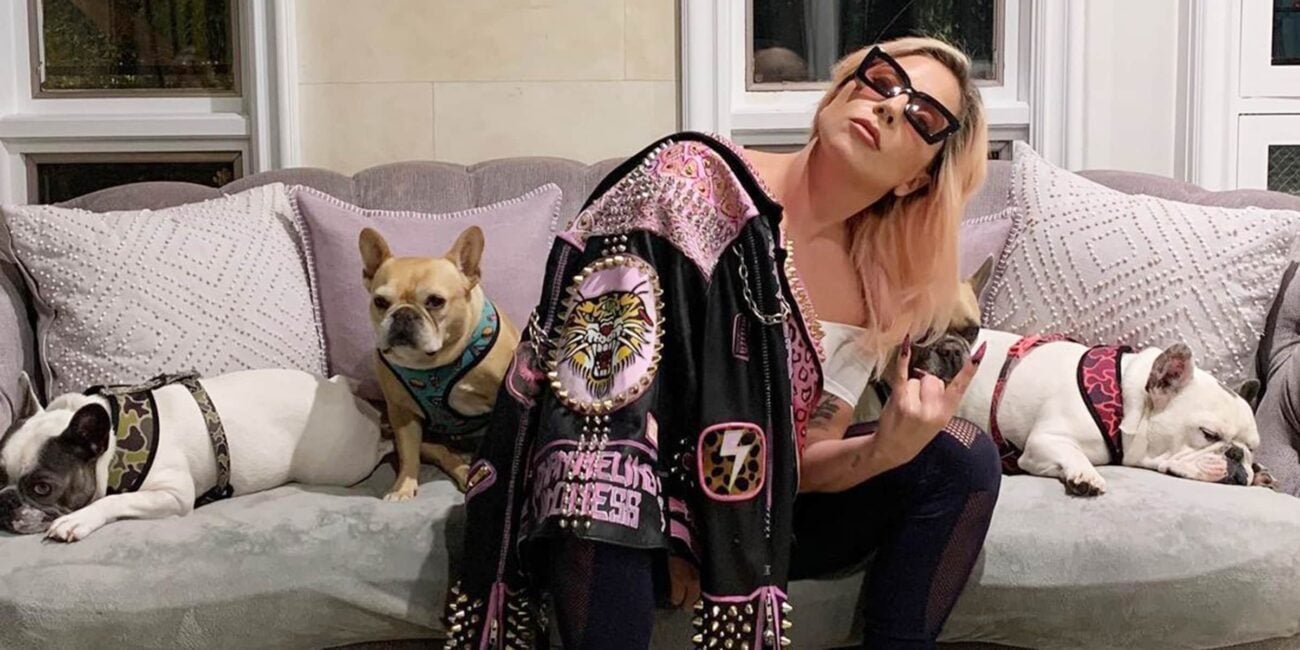 When you have a net worth of $150 million, like Lady Gaga does, odds are the underworld might come gunning for some of it. And if not the actual underworld, then at least a daring dog-thief willing to shoot your dog walker and steal your puppies. Yep, that just happened to Lady Gaga. Or rather, it just happened to her dogs and the guy walking them.

The dog-napping took place last night and Lady Gaga is offering half a million dollars – which, again, is a drop in the ocean when you have a net worth of $150 million – for her fur babies’ safe return. Now’s probably a good time for the rest of us to start looking for those pups though! Who couldn’t use $500,000? 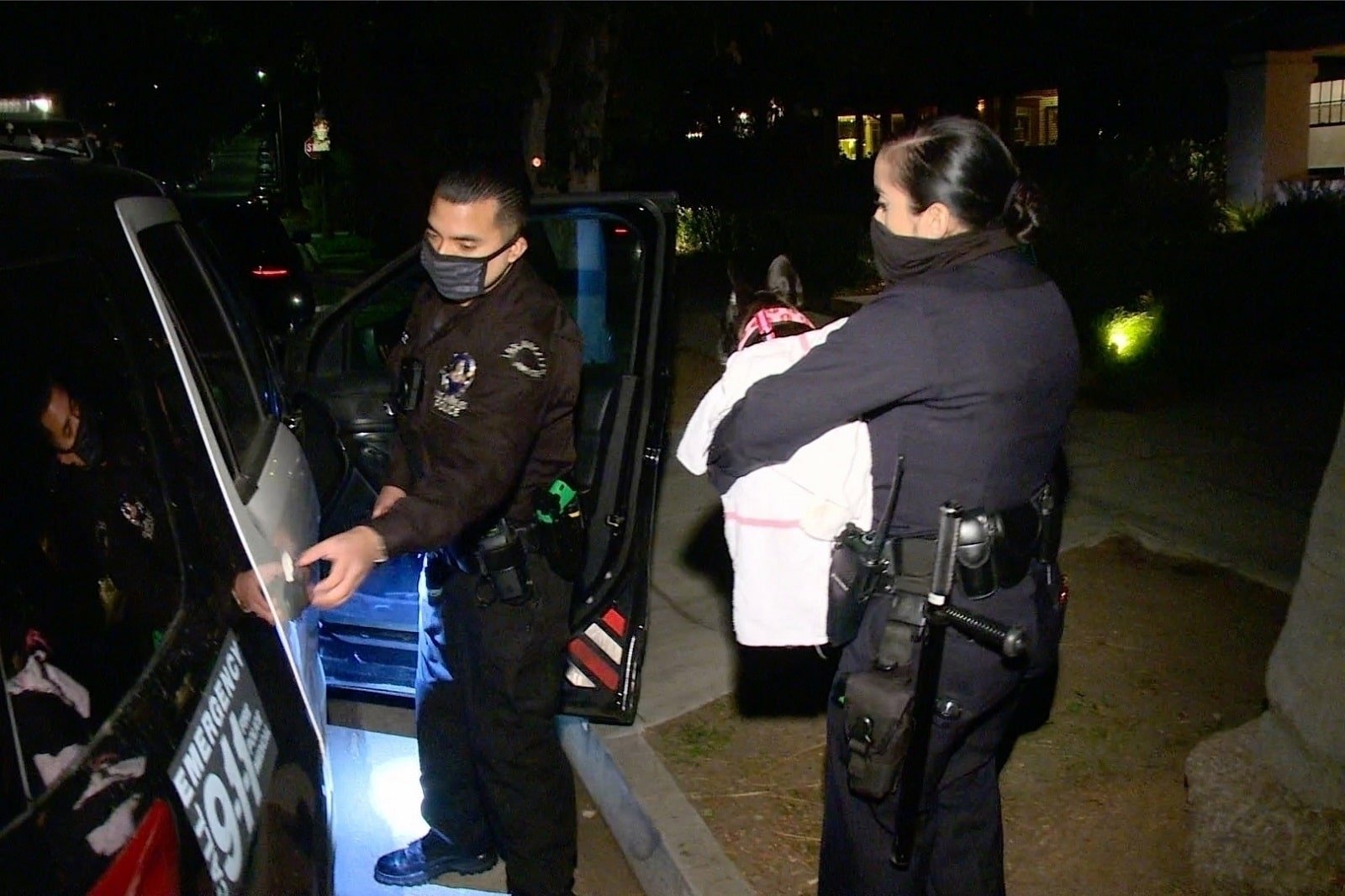 We know what you’re thinking: yes, we should all be worried about Lady Gaga’s dogs . . . but did you guys say someone got shot? Oh yeah, we are talking hardcore doggy-theft here. According to the police reports, Ryan Fischer was attacked and shot while he was walking Gaga’s three French bulldogs. Thankfully, the poor guy survived the ambush and is recovering in the hospital.

The shocking abduction took place in West Hollywood, on North Sierra Bonita Avenue at 9:40pm last night. Lady Gaga was abroad, in Italy, when the dog-nappers struck. The Los Angeles Police Department’s robbery/homicide division has taken over the case and has released precious few details so far.

What we do know is that LAPD is searching for a man who “fired a gunshot from an unknown location and struck the victim”. An LAPD spokesperson added that a “possible suspect” fled the scene in a white vehicle towards Hollywood Boulevard. By the time the whole thing was over, two of Lady Gaga’s dogs had been taken and the third one had ran away. That lucky pup was later recovered by the police. 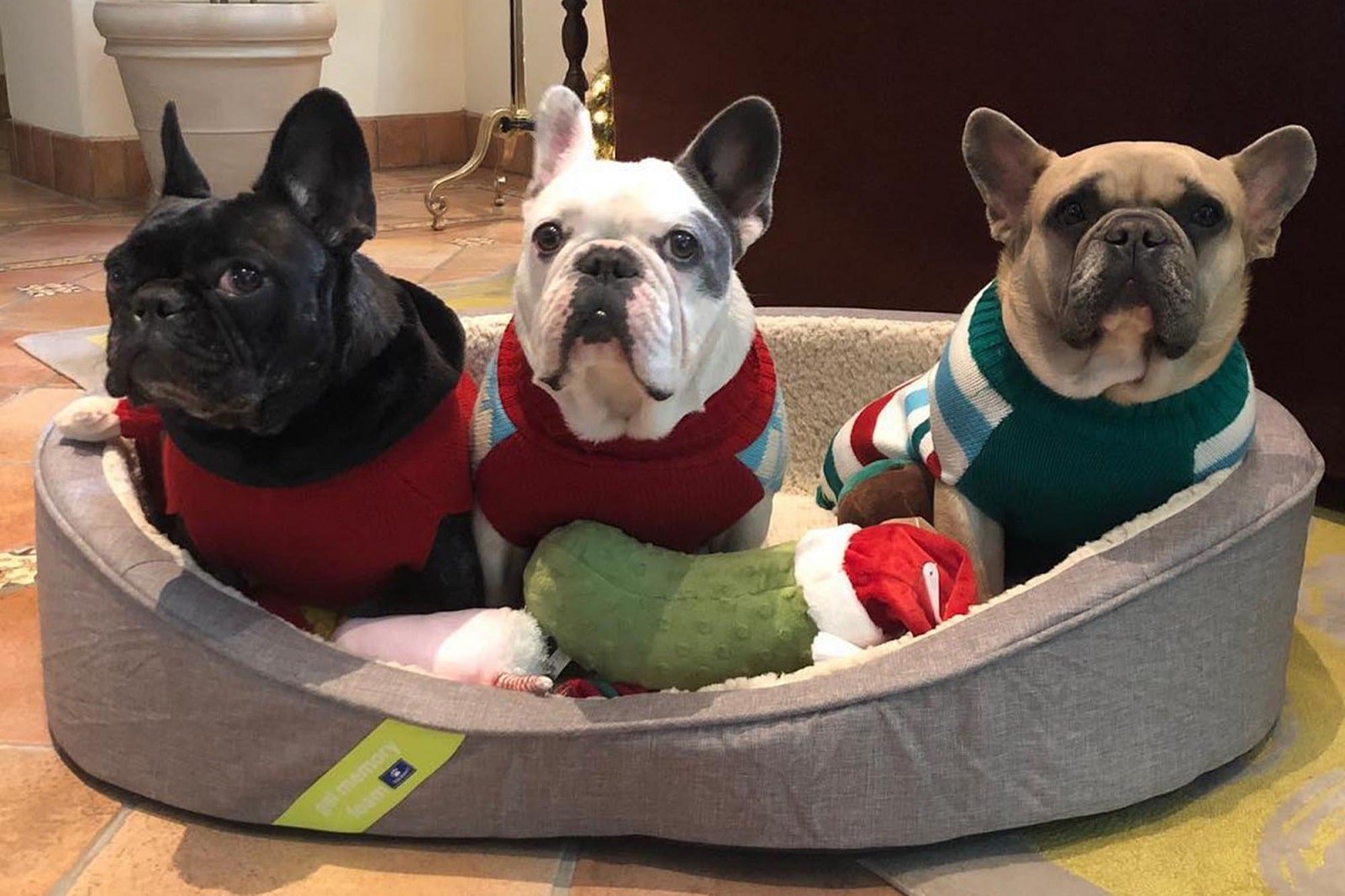 Did we mention Lady Gaga’s net worth is $150 million? So it shouldn’t surprise you that her dogs are worth quite a bit of money. French Bulldogs are the fourth most popular dog breed in the United States, selling for an average of $2,000 each. And if they have a particularly exceptional breeding history, it can go for up to $10,000. So it shouldn’t be a surprise that French Bulldogs are among the most stolen dog breeds.

What that means is it’s possible the thieves weren’t even specifically targeting Lady Gaga and they just lucked out, stealing French Bulldogs that belong to someone with more than enough money to pay plenty for their safe return. Come on, even if you appraised Gaga’s pups at $10,000 each, that’s nothing compared to the half a million dollars reward. So returning them would be more profitable than reselling them.

Of course, that’s when Lady Gaga’s net worth could become a negative factor in the ordeal. Now that the criminals know who owns the freshly stolen French Bulldogs, who says they won’t ransom them for even more than $500,000? 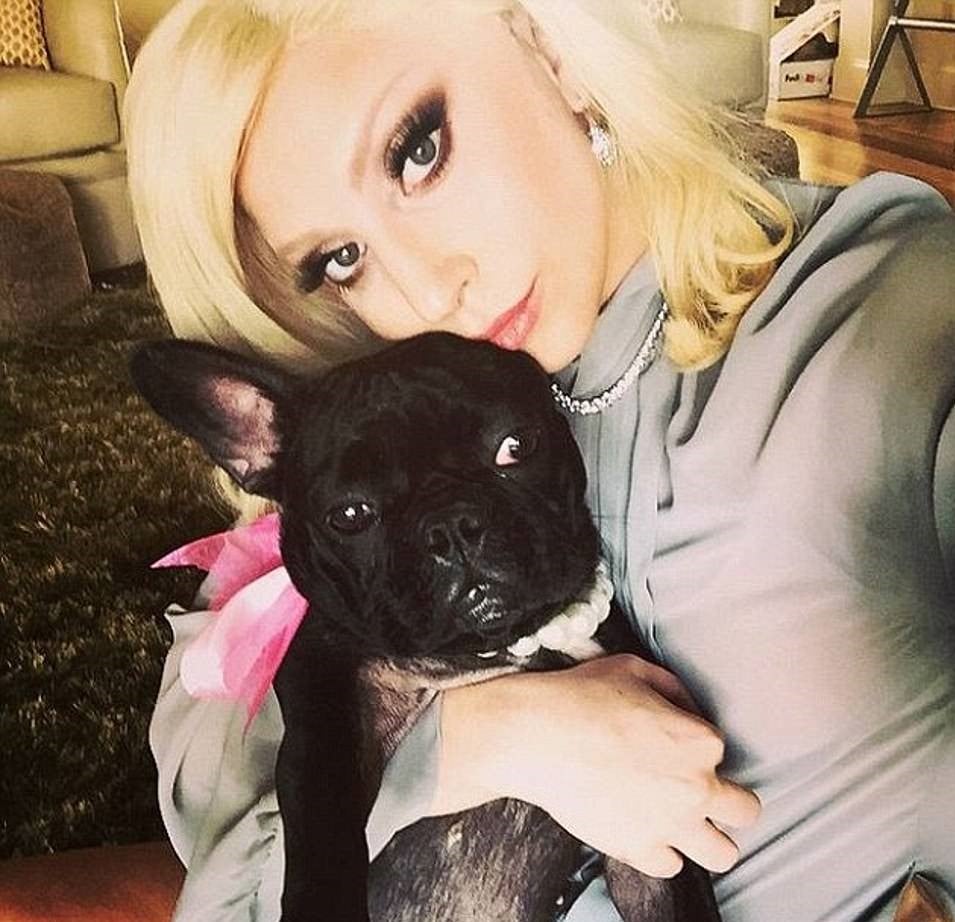 You know, you should probably be familiar with the names of Lady Gaga’s dogs, just in case you have to report any information regarding their whereabouts. The two missing French Bulldogs are Koji & Gustav. For completeness sake, you should know the doggy that escaped the dog-napping is called Miss Asia and she’s doing fine.

Also worth knowing: animal charities in the UK have reported an overall increase in dog thefts in recent months. The cause is believed to be an increase in demand for dogs during the lockdown periods. That’s all the way across the pond, but a similar trend might be developing in the U.S. Many of us are feeling lonely and would like a pet – and if that pet used to belong to Lady Gaga, so be it.