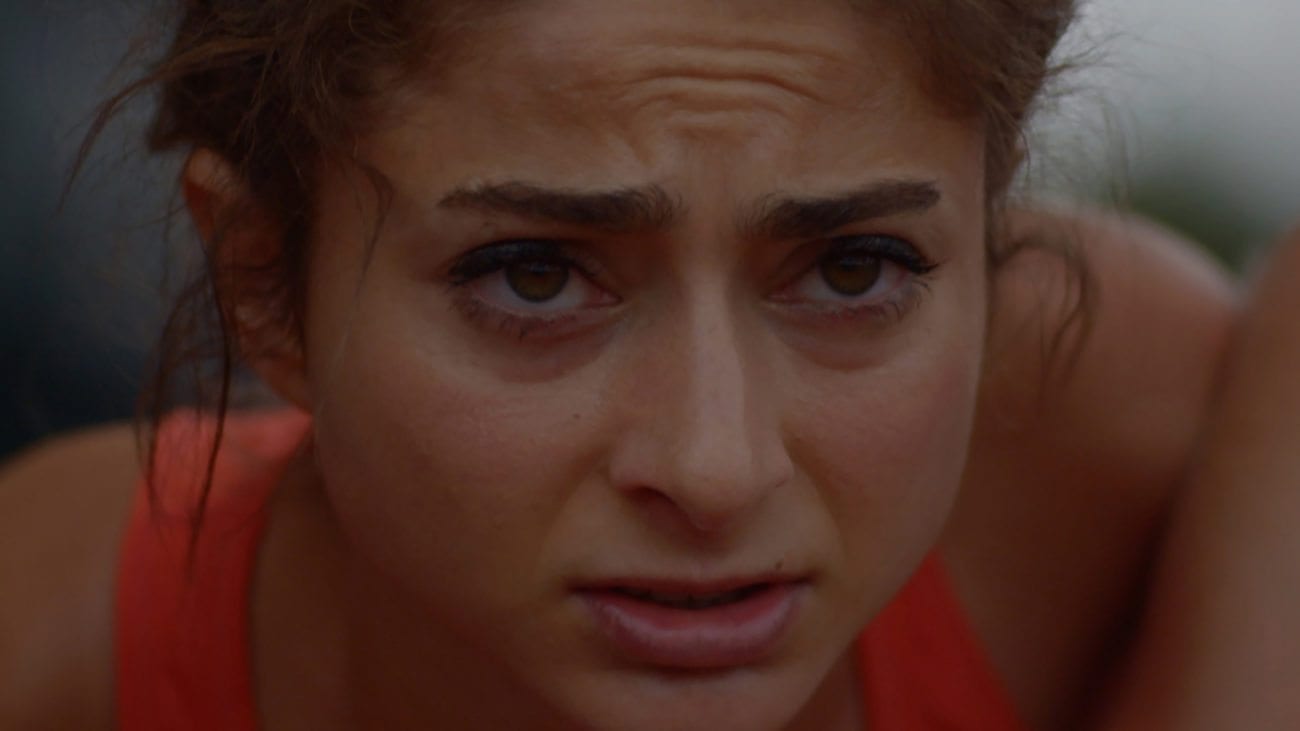 Tracktown follows Plumb Marigold, a famous but lonely distance runner preparing for the biggest race of her life, the Olympics trials. Injured three days before the event, she meets an aimless boy about to change her life forever. This is the feature debut from the ex-Olympic athlete Alexi Pappas, who directs alongside Jeremy Teicher.

The haunting first feature from Australian writer-director Ben Young, Hounds of Love is set in suburban Perth during the mid-1980s – when women were being picked off by a serial killer couple. Ashleigh Cummings (Tomorrow, When the War Began) stars as 17-year-old Vicki Maloney, who finds herself at the mercy of the couple. In a bid to escape the horrors that await her, she must observe the dynamic between her captors to drive a wedge between them. The trailer debuted earlier in the month; see it here. 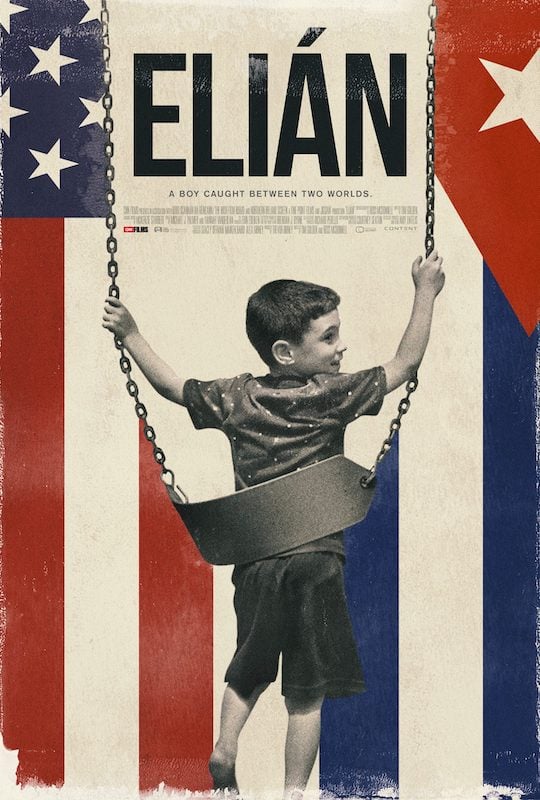 Elián González was found floating on an inner tube in the Florida Straits on Thanksgiving Day, 1991. Set against the backdrop of a tense and rancorous relationship between the US and Cuba, ELIÁN recounts his story. Featuring an exclusive interview with the boy himself, now a 23-year old man, the documentary is “underscored by a deeply moving personal and political commentary”. Directed by Ross McDonnell (Colony) and Pulitzer Prize-winning investigative journalist, Tim Golden. 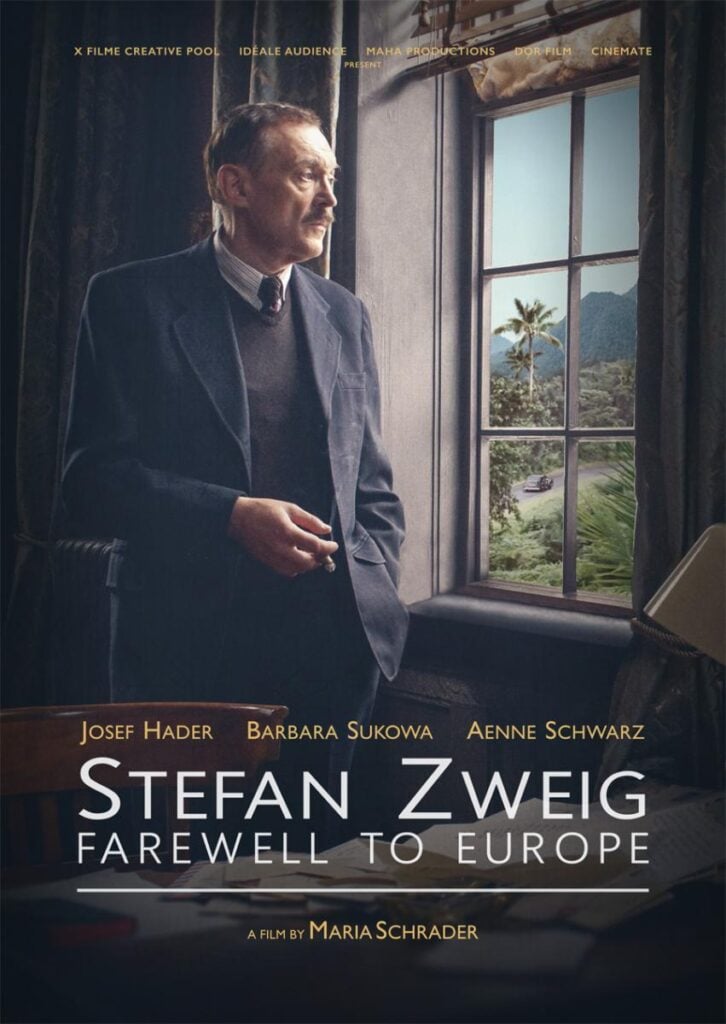 Maria Schrader’s (Love Life) poignant film tells the story of Stefan Zweig, Austrian writer and Jewish intellectual forced into exile under Nazi Germany. Stefan Zweig: Farewell to Europe explores “what it means to be a refugee, and exposes the difficult decision to speak out in the face of tyranny.” Stars Josef Hader (Life Eternal, The Bone Man, India) in the lead. 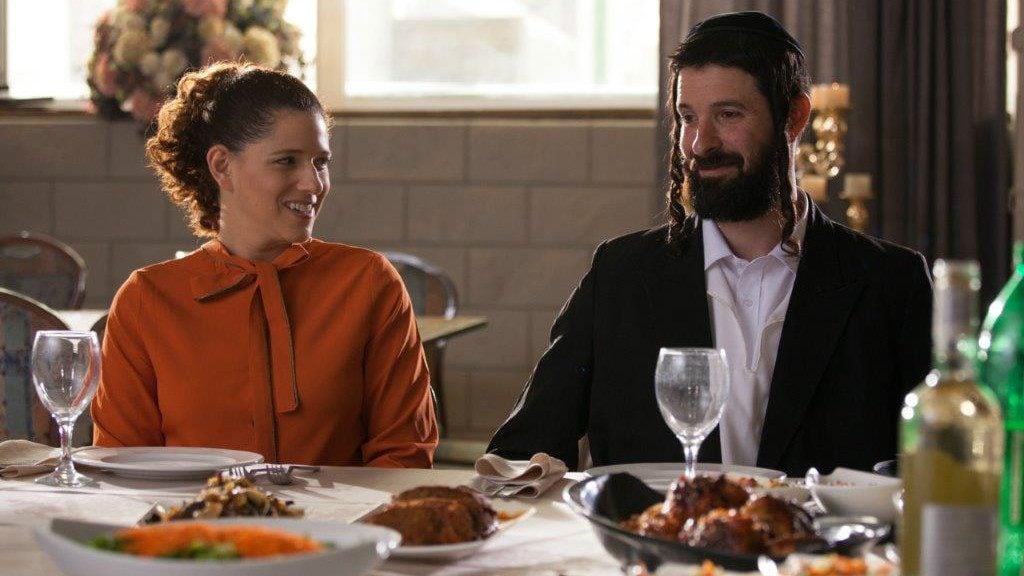 32-year-old orthodox Jew Michal’s life is turned upside down when her fiancé calls off their wedding with only a month’s notice. Unwilling to return to single life, she decides to continue with her wedding, unfazed by the lack of a groom. Michal wagers everything in the hope that Mr. Right will appear at just the right time. Rama Burshtein (Fill the Void) directs the rom-com starring newcomer Noa Koler in the lead.

Looking for more films to see this weekend? Catch Folk Hero & Funny Guy, The Wall, Paris Can Wait, Whisky Galore and Lowriders – all out now in theatres. 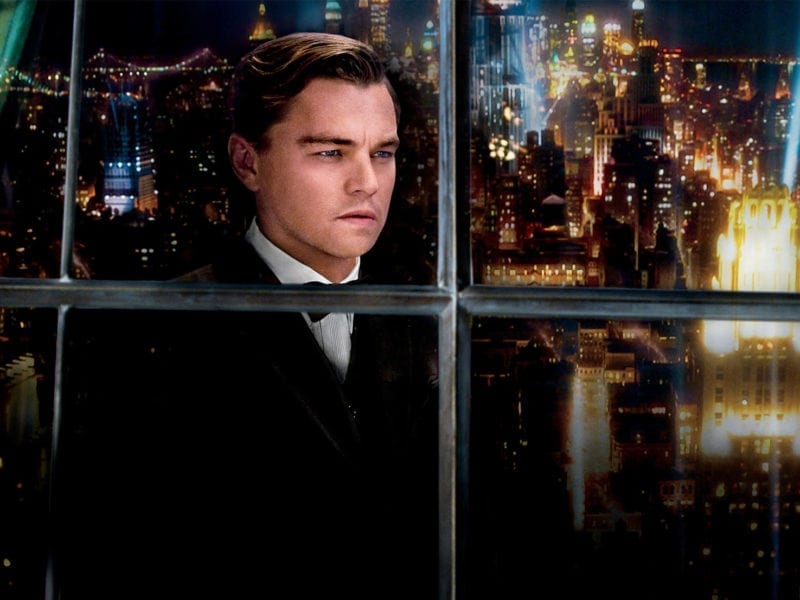 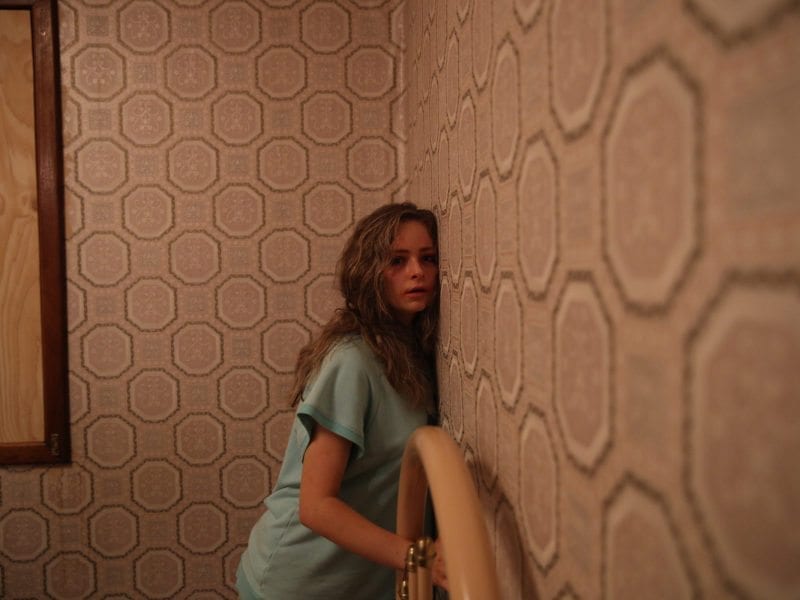 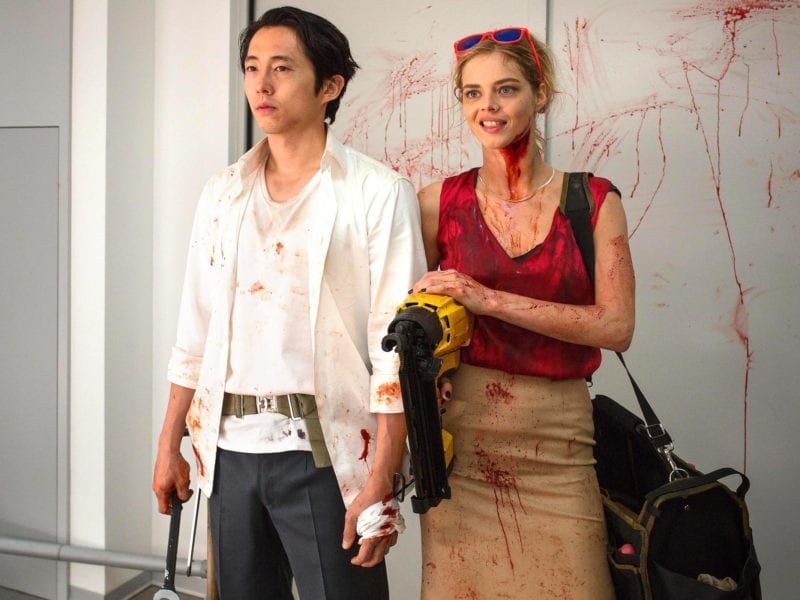 “Come play with us!” Must-see films at the Overlook Film Festival