Trending News
HomeOur ObsessionsAustralia’s finest: The best modern movies from down under 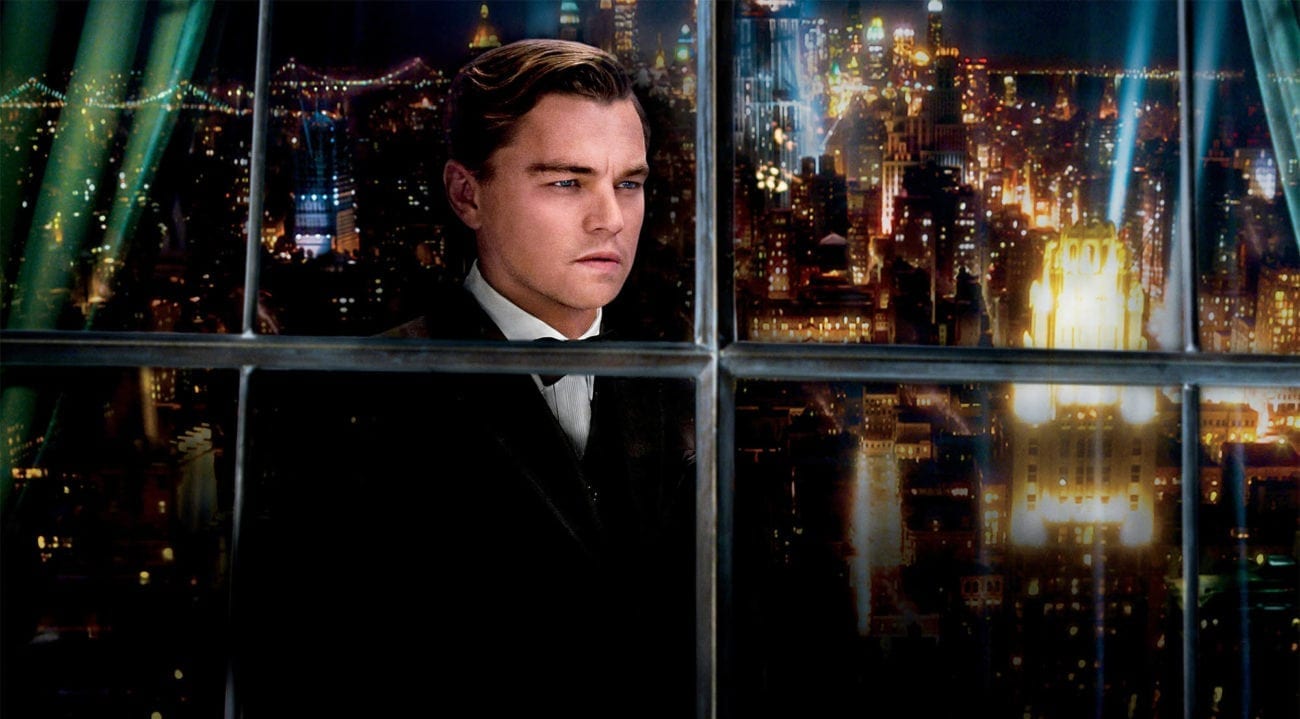 Fans of the 2006 Australian comedy Kenny were delighted when filmmaker Clayton Jacobson headed back to the big screen with Brothers’ Nest. The dark comedy saw director Jacobson star alongside his real-life sibling Shane (you know – the guy who played Kenny in Kenny) as brothers whose murder plans go somewhat sideways. 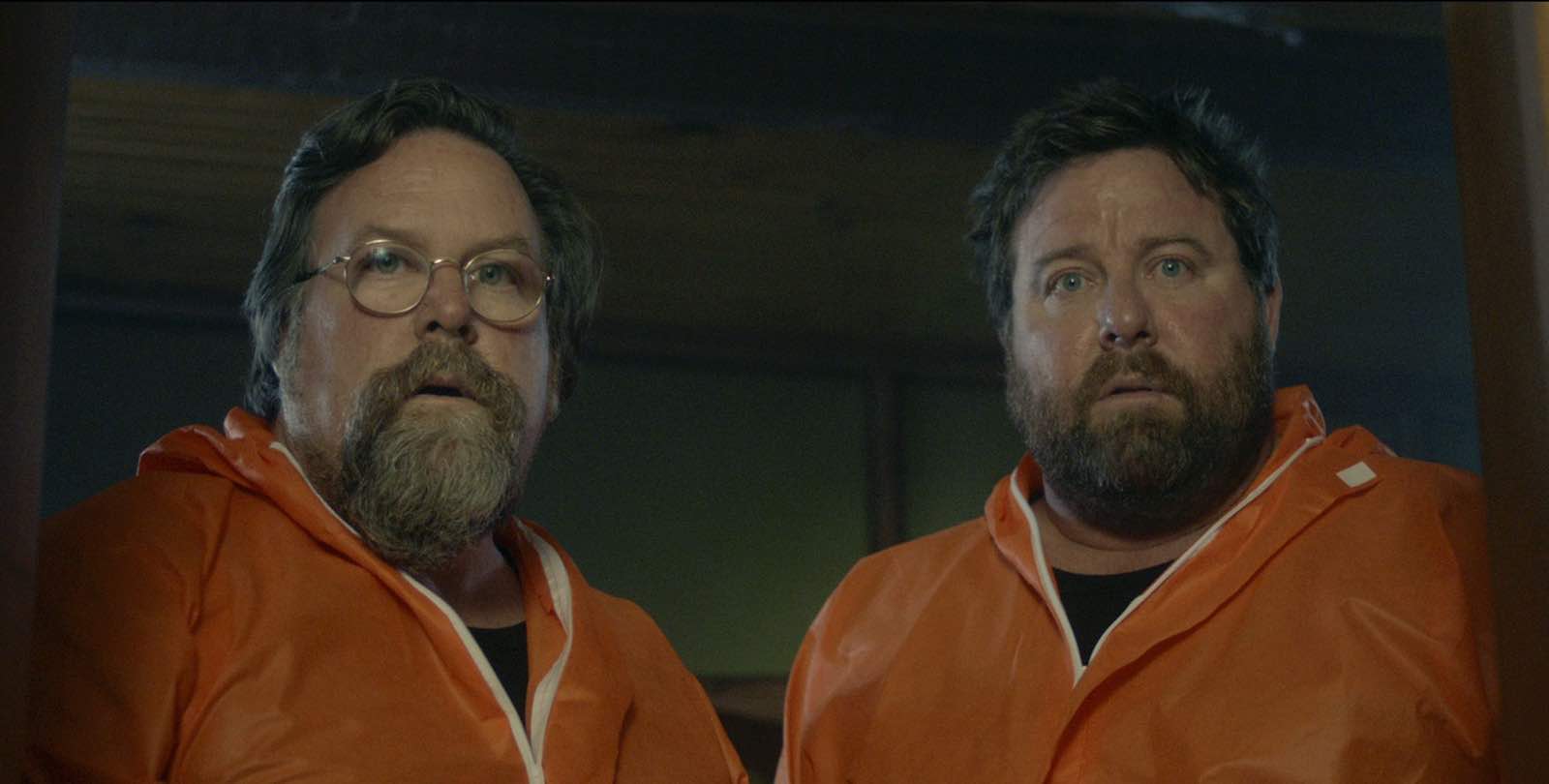 As an ode to the Jacobson brothers and to our Antipodean friends, here are some of the best Australian movies to have hit the silver screen in recent years.

The Babadook is one of the horror films of the 21st century that gets it right. The film deserves a thumbs up for its special effects, impeccable cast, and for how it dealt with the dark subject matter. A true feat from auteur in the making Jennifer Kent. 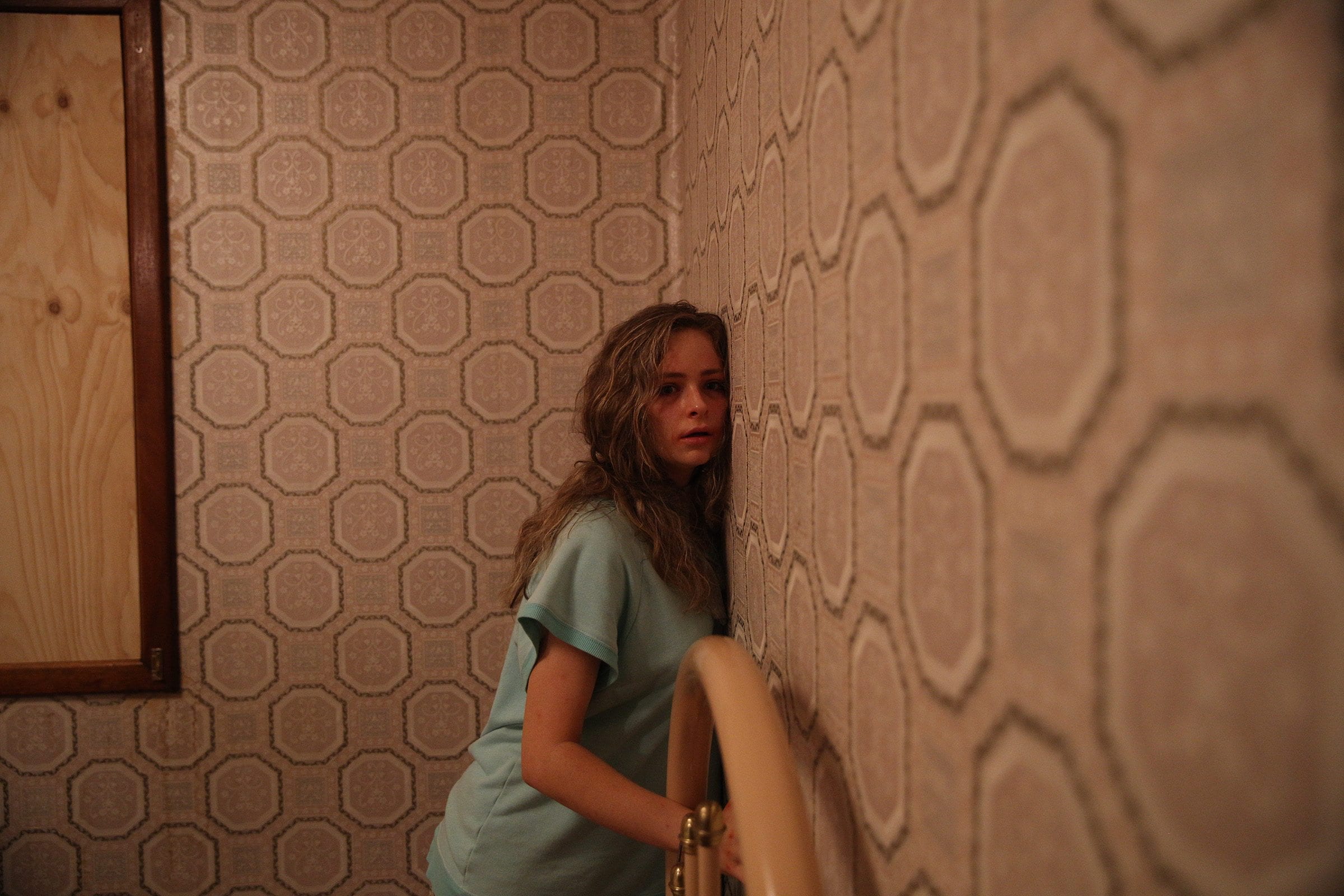 Another film for lovers of the macabre, Hounds of Love is an impressive production starring a small ensemble. Director Ben Young’s treatment of kidnapping, abuse, and violence is both confronting and well executed, following a young woman (Ashleigh Cummings) who is randomly abducted from a suburban street by a disturbed couple. 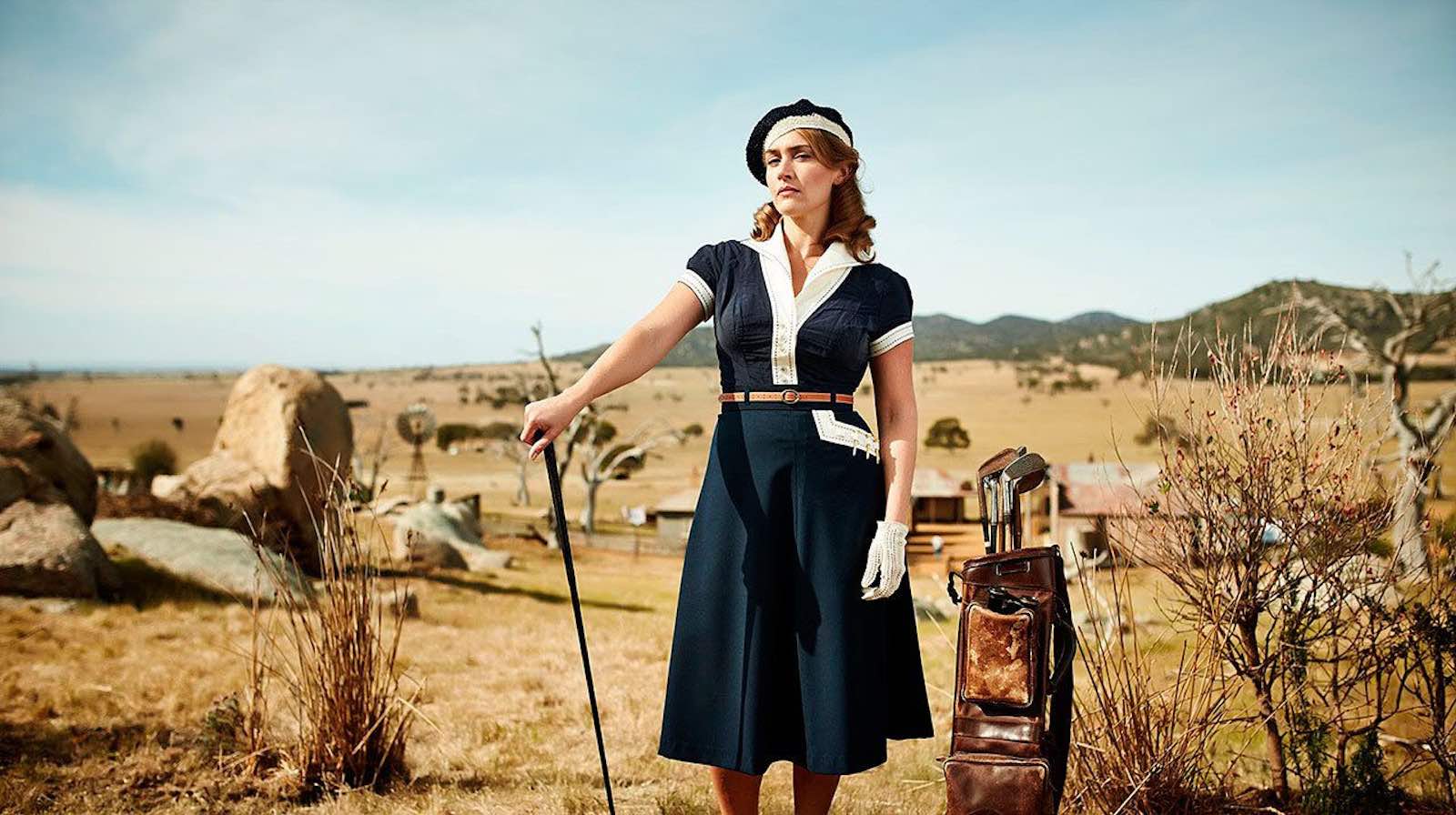 While The Great Gatsby’s 2013 remake is not set down under, its Australian post-production, cast, and direction from Baz Luhrmann secure its spot on this list. Performances from Leonardo DiCaprio (The Wolf of Wall Street) & Carey Mulligan (Suffragette) hold together this retelling of F. Scott Fitzgerald’s classic tale. 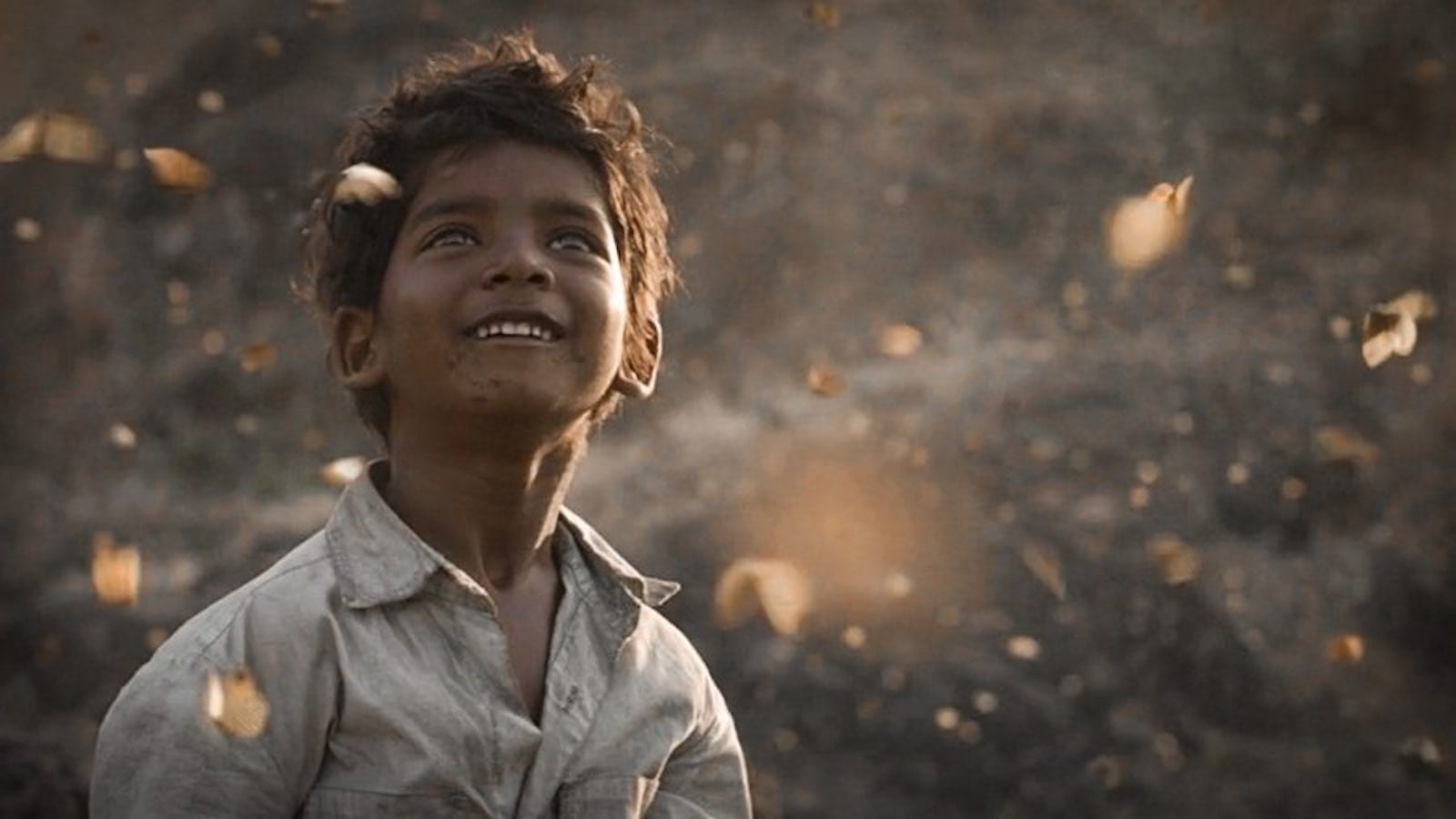 Last but certainly not least is Lion. The biographical drama marked a feature debut for Garth Davis (Top of the Lake) and was written by fellow Australian Luke Davies (Candy). Lion is a testament to how well Australian talent can collaborate with that of international markets to create something touching and beautiful, about an Indian man (Dev Patel) who sets out to find his long lost family 25 years after being adopted by an Australian couple. 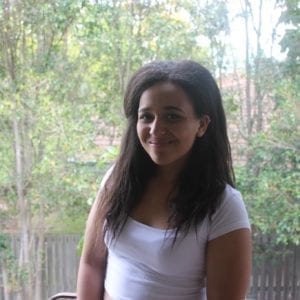 Olivia Gliku is an arts writer who currently studies Journalism, Media, Communications and Cultural. When she's not at the cinemas or curled up to a Netflix marathon, she's behind the camera, shooting her own stills. 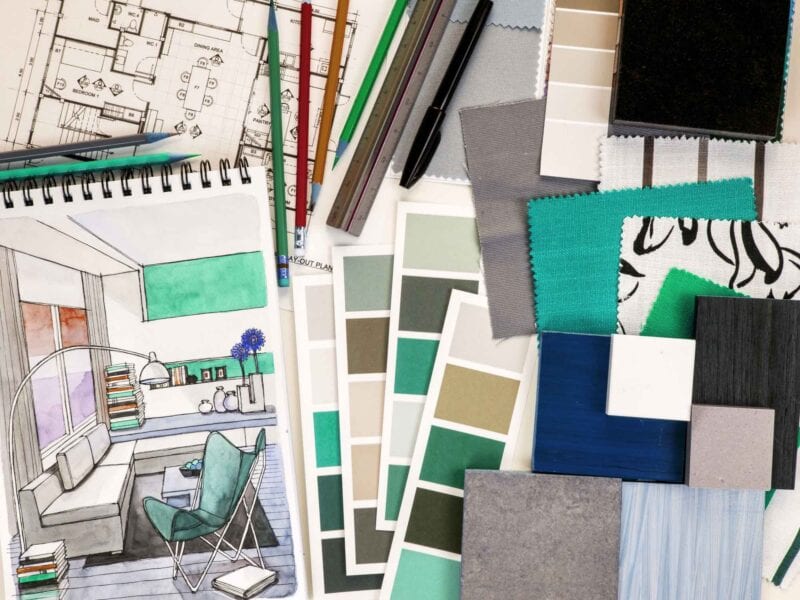 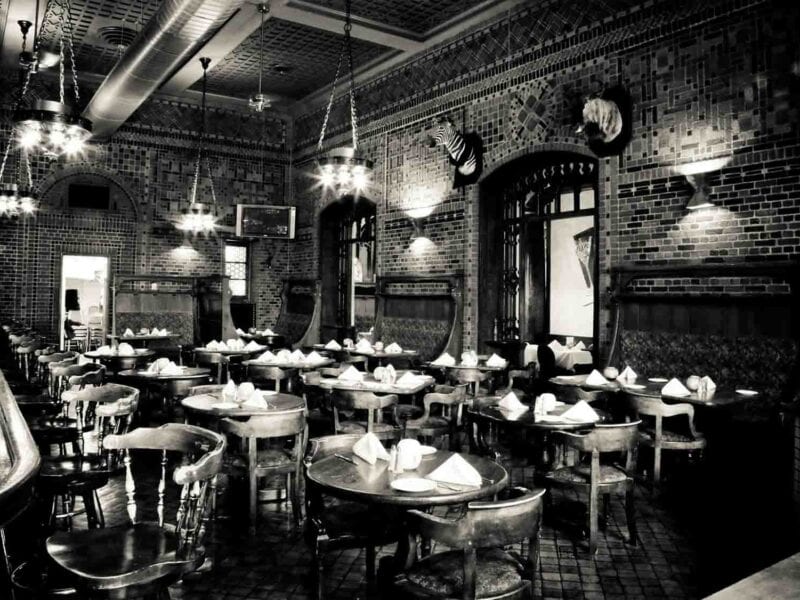 History repeats itself: All the info on the illegal speakeasy scene in NYC 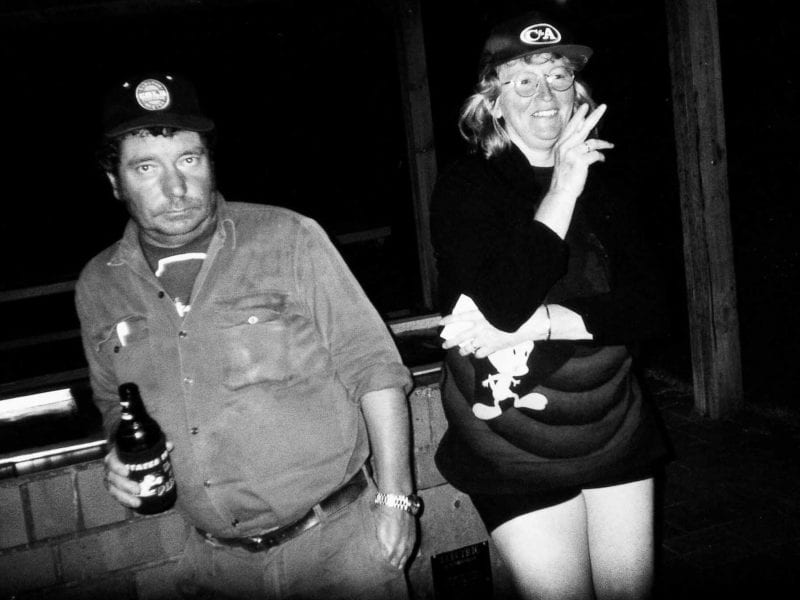