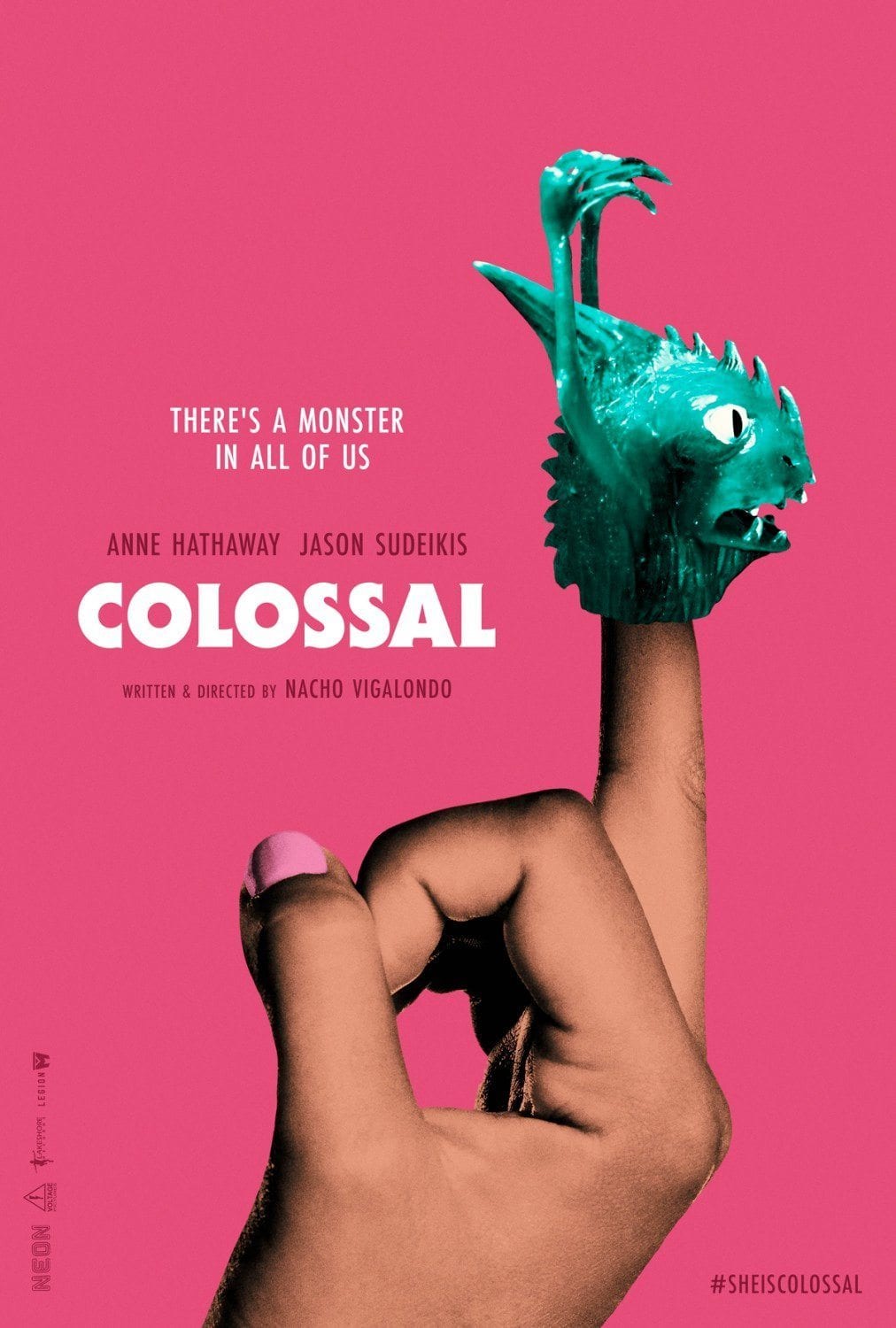 Our friends over at Legion M are partners in this movie and it’s easy to see why, as this charming offbeat work struggled to get a wider theatrical release. Colossal is a modern take on kaiju (monster) movies starring Anne Hathaway and Jason Sudeikis. Gloria (Anne Hathaway) is an online scribe who loves the bottle. After one NYC night out too many, her boyfriend kicks her out and she is forced to return to her childhood home to face her demons.

Her monster, however, is bigger than most, and she learns that, in very special circumstances, she can inhabit a Groot-like menace that wreaks havoc in Seoul. What could be cheesy is masterfully played by  Nacho Vigalondo, who wrote and directed the film. What we are left with is a commentary on control, feminism, male privilege, and the monster that lurks deep within us all. Miss it in theaters and make a terrible mistake. 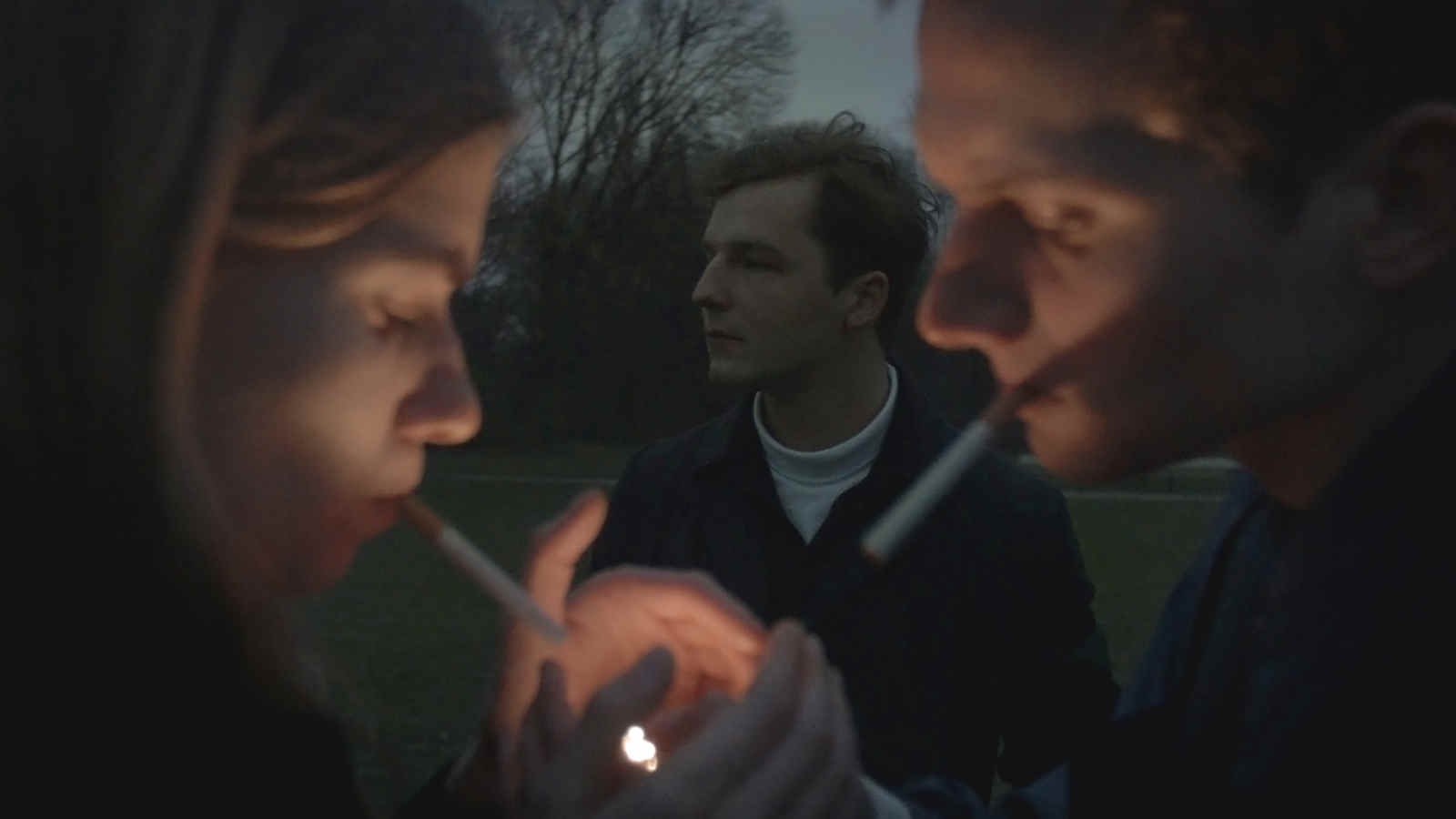 All These Sleepless Nights

Michal Marczak, so far best known for his 2012 film Fuck for Forest, has created an enticing excursion led by two Polish millennials males. Creating his narrative from both both staged and fly-on-the wall set pieces, he merges the boundaries between life and art, mirroring the reawakening of Warsaw the location, as well as the city itself – a wonderfully evocative memorialization of youth.
Watch the trailer here. 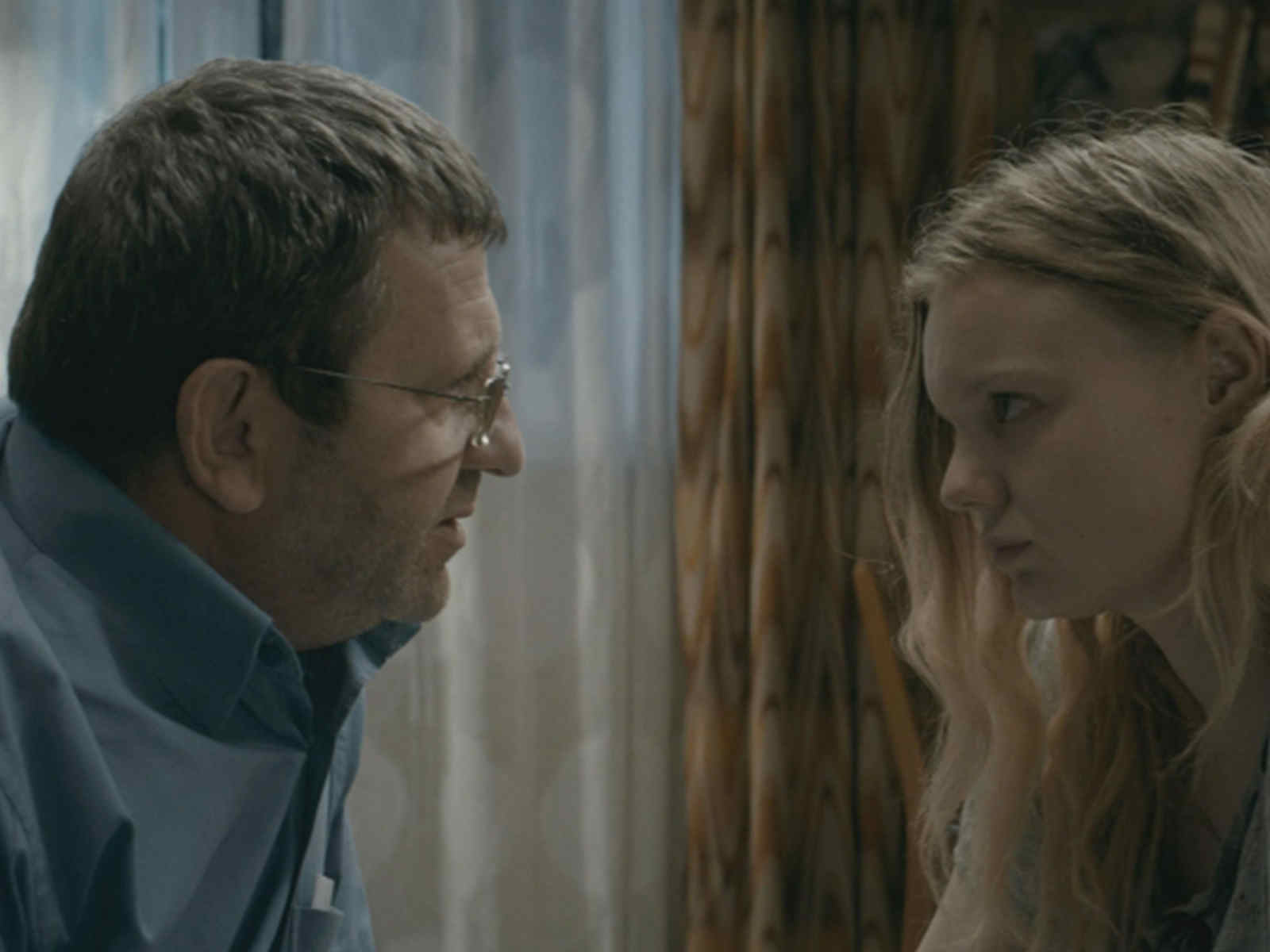 Gerent of Grim, Cristian Mungiu, returns with another dour film after his 2007 Palme d’Or-winning abortion story 4 Months, 3 Weeks & 2 Days. Graduation isn’t uplifting, but the sociopolitical drama tells not only the story of what a family in crisis must do, but also of a Romania in depression.

Michael O’Shea in his directorial debut has created an unsettling urban vampire tale whose protagonist may not be all he seems. This love letter to the vampire genre adds a bittersweet coming-of-age twist to the melancholy nightstalker narrative.

Suck up the trailer here.