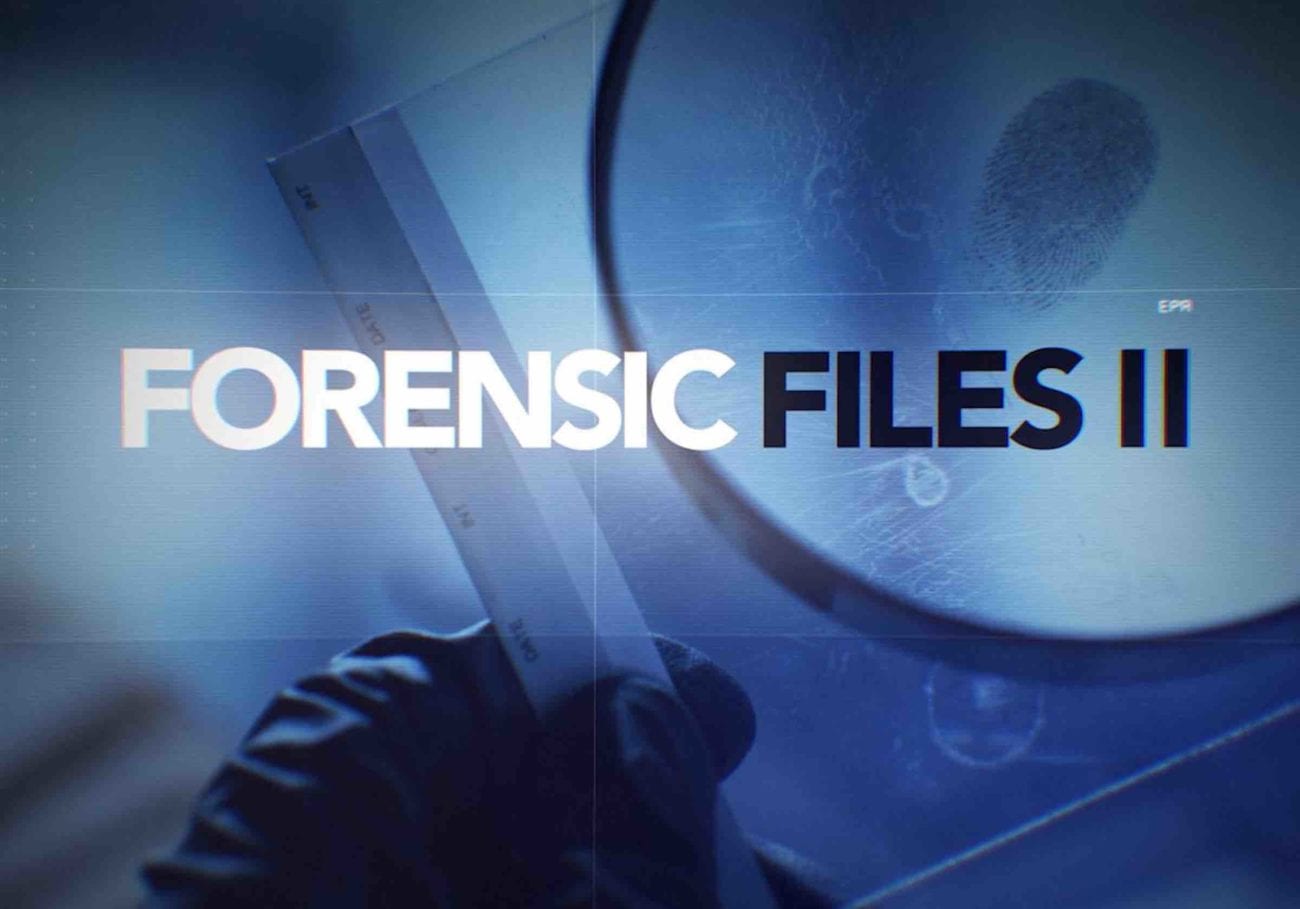 ‘Forensic Files’ reboot: Here are all of the best episodes from the OG

There are just some classic series that any hardcore true crime fan would have watched over the years: Cold Case Files, 48 Hours, Dateline, and, of course, Forensic Files. Oh Forensic Files, the series gave us the glory of 30 minute episodes all dedicated to the solving of a case for 14 glorious seasons and over 400 episodes.

Now there’s been confirmation of a Forensic Files reboot since Oct. 2019, while we haven’t gotten a lot of traction on it since then, we’re still pretty excited. For those true crimes fans who are looking for some top notch OG Forensic Files episodes to check out. We got your back, here are some of our favorites. 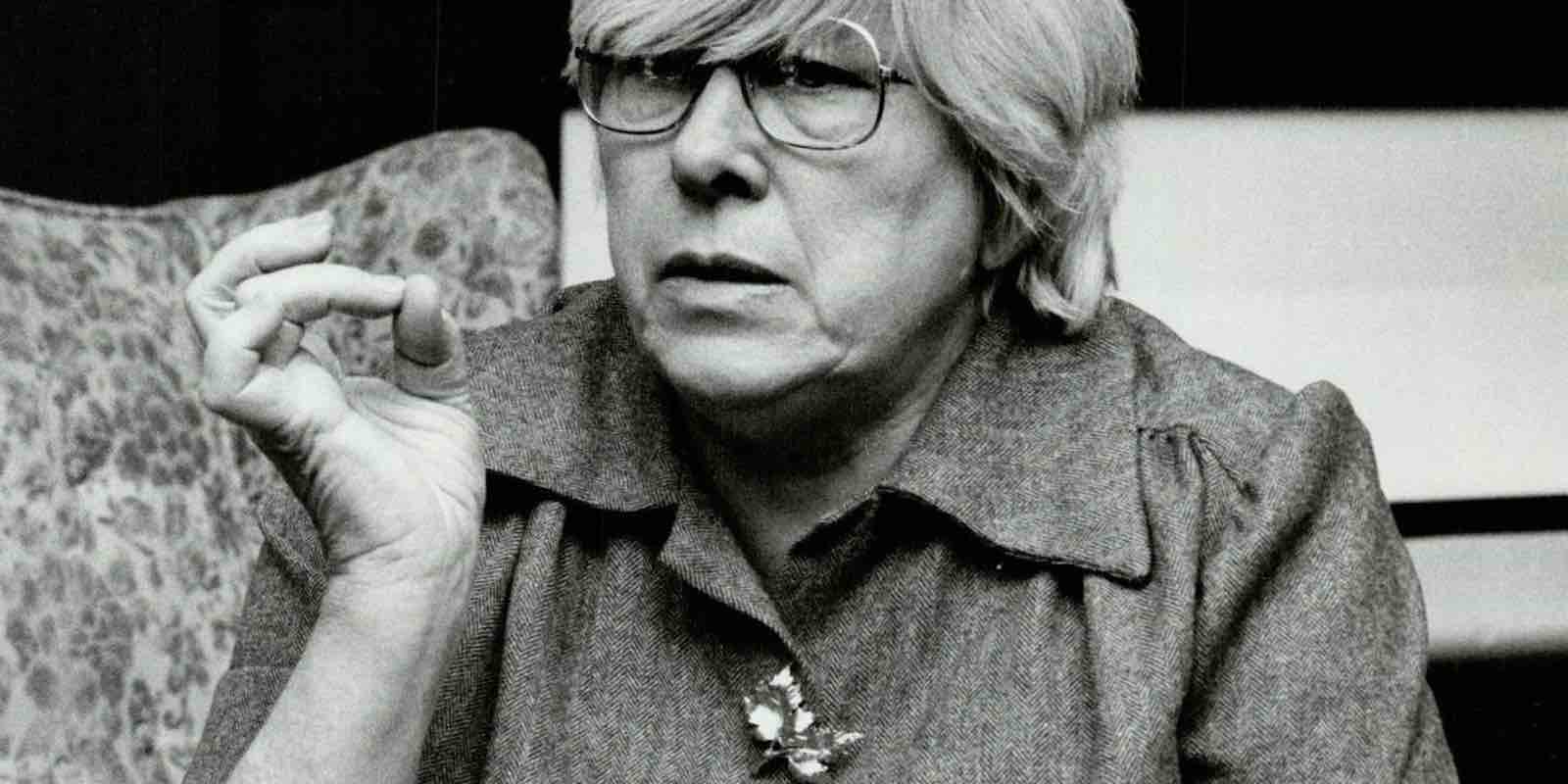 For true crime fans, this will definitely be a familiar case. Even so, we still get goosebumps. Forensic Files covers the deaths of Madalyn Murray O’Hair, who is the founder of the American Atheist Movement, along with her son John Garth Murray and her granddaughter Robin Murray O’Hair.

The three disappeared mysteriously for years with the episode of Forensic Files focusing on the investigation along with how an artificial hip led to the break in the case.

David Roland Waters was charged and sentenced for the crime, eventually leading investigators to the three bodies. 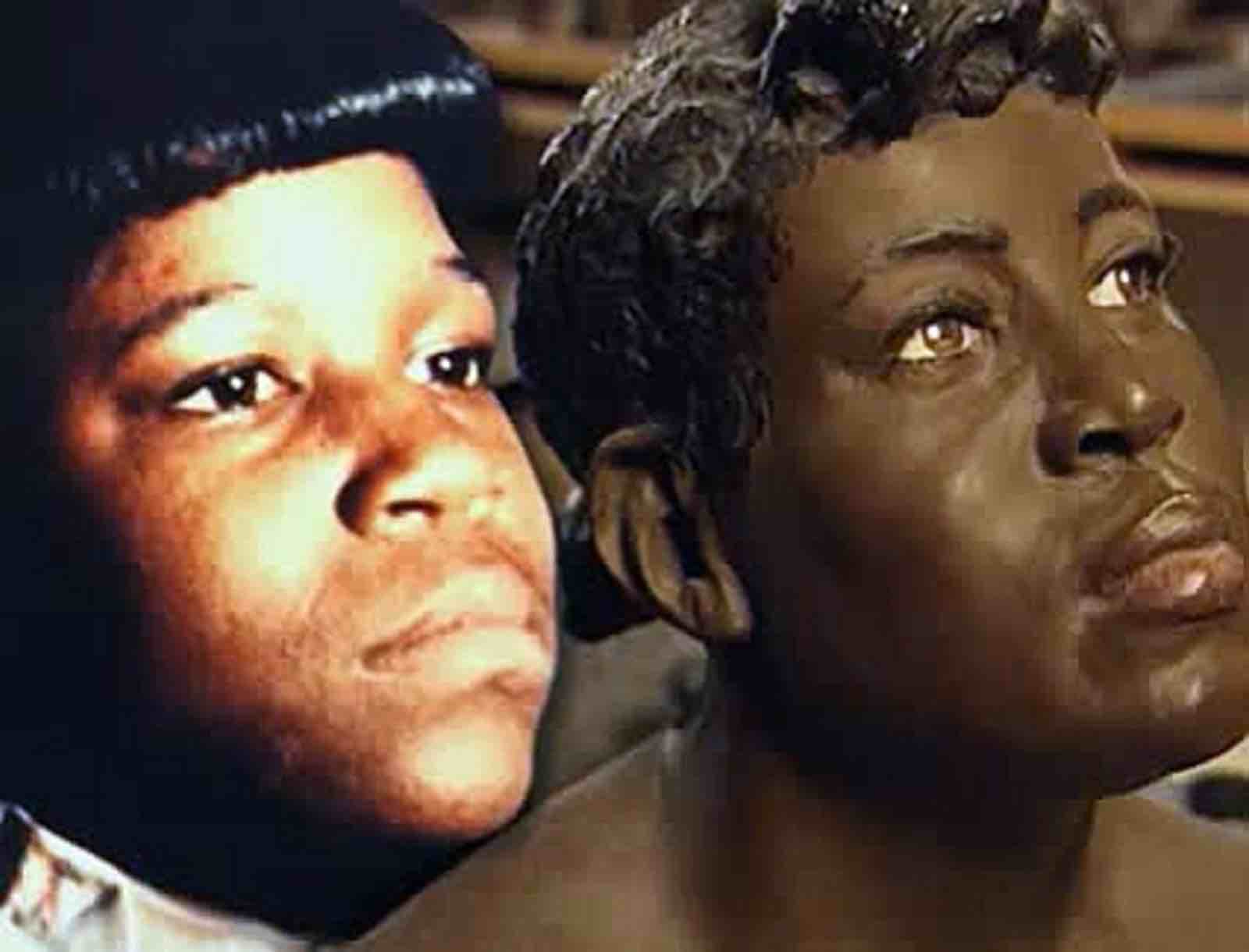 Now this one is majorly creepy. In this episode of Forensic Files, we learn about the familicide of the List family by husband and patriarch: John. He left a note with the bodies of his mother, his wife, and three children before turning on the funeral organ music and disappearing.

It took 18 years for John List to be found. Thanks to the work of age progression art before he was arrested. 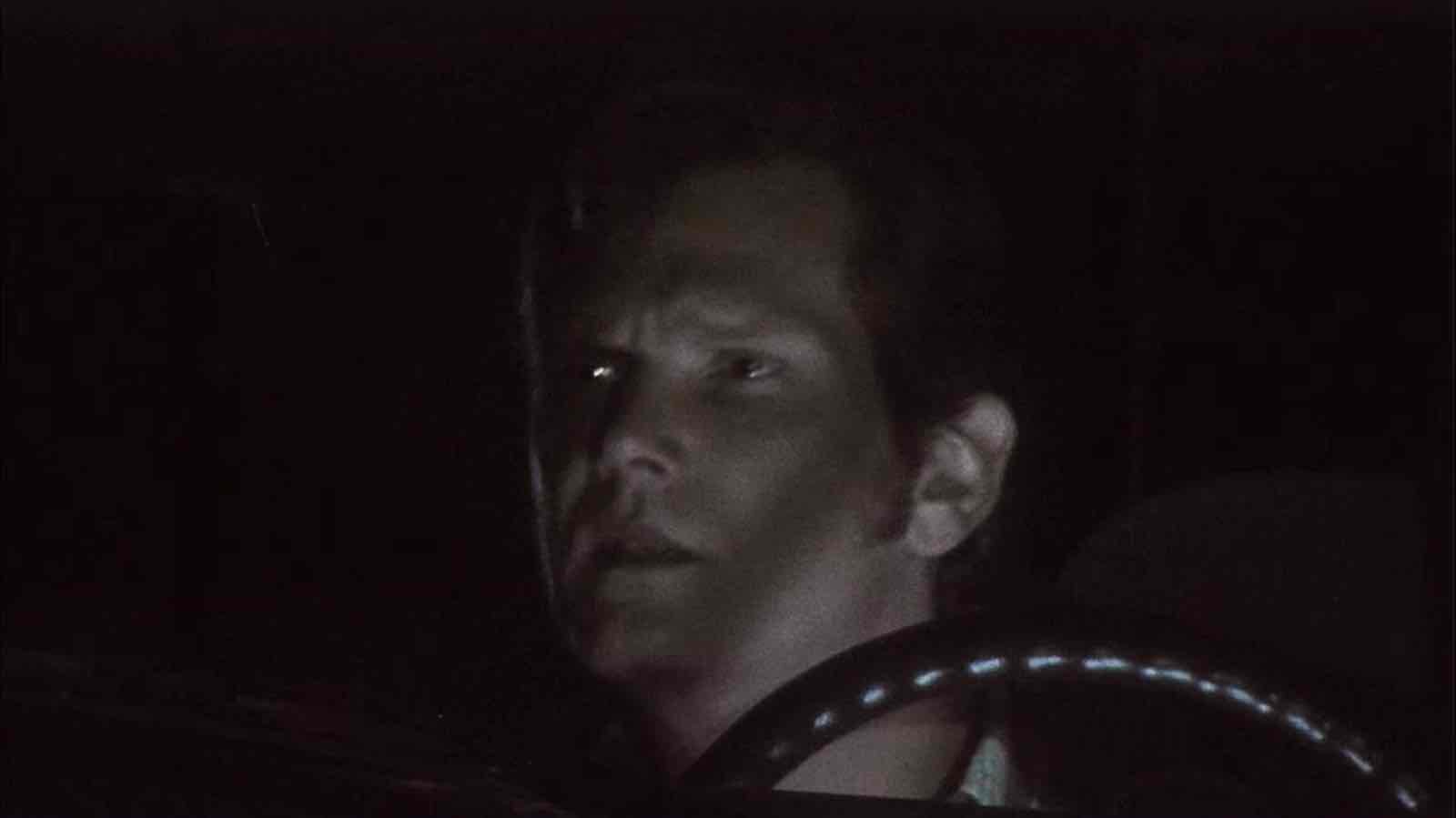 Now, this is the plot of a thriller brought to life. A man picks up a hitchhiker, who then murders his mother. Only, he’s the prime suspect when the police arrive on the scene. Yet this is what Charles Holden found himself in as the investigators have to piece together the evidence in order to figure out if the hitchhiker’s story is really true or just a lie.

It’s true. Evidence eventually links ex-con Gilbert Cannon to the crime. The entire story, however, is one of the wildest ones you’ll ever hear. 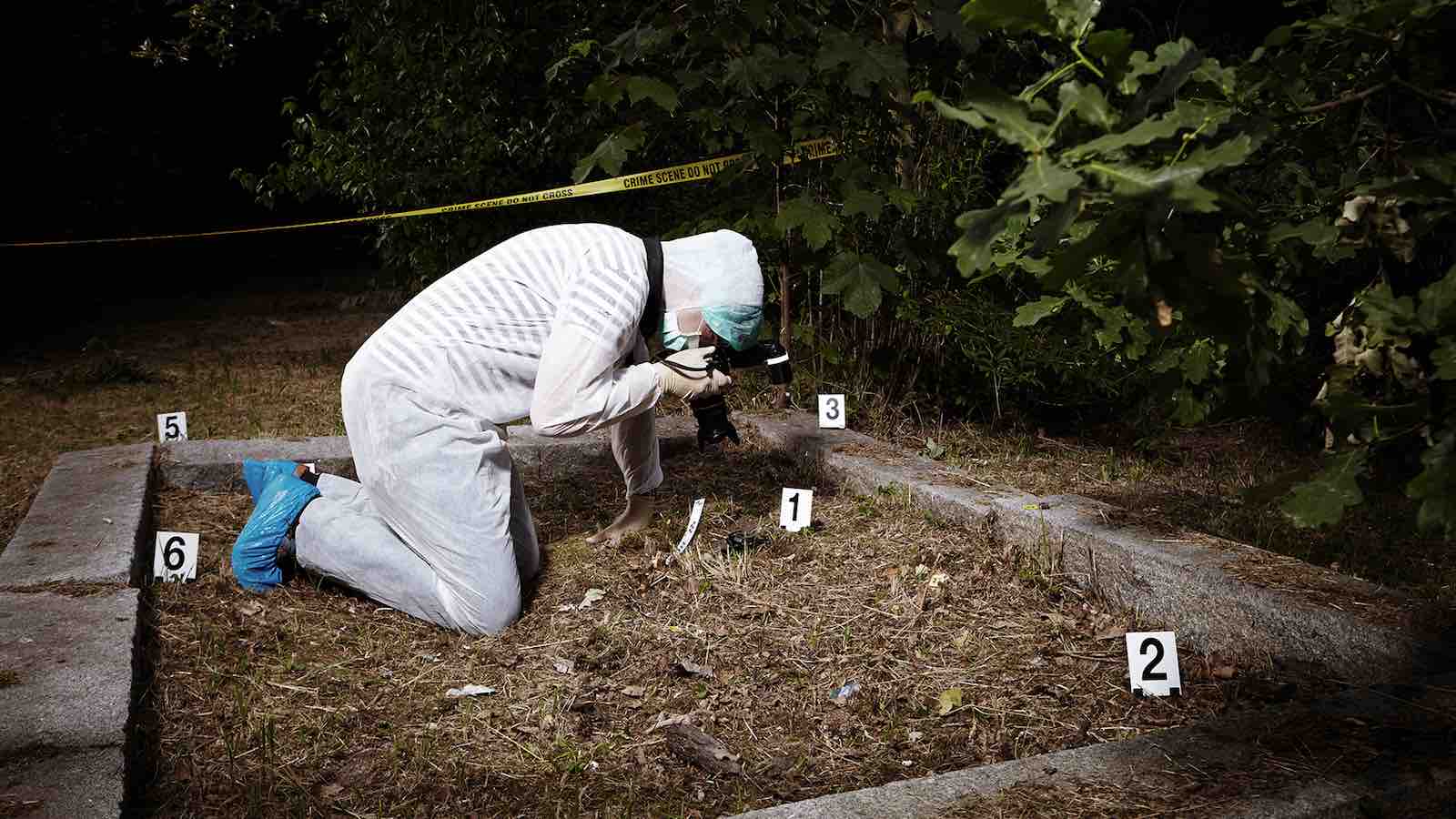 If you’re interested in hearing about mass poisonings, then this is the episode for you. Forensic Files looks at the case of the 1984 Rajneeshee bioterror attack. A local cult purposefully contaminated the salad bars of Dallas, Oregon restaurants with Salmonella in order to incapacitate the voting public so their candidates can win local elections. It led to over 700 people getting ill with 45 serious enough to be hospitalized. Thankfully, no one died.

Even so, it’s a story that you can’t help but be fascinated while listening to. Though maybe avoid the salad bars for awhile. 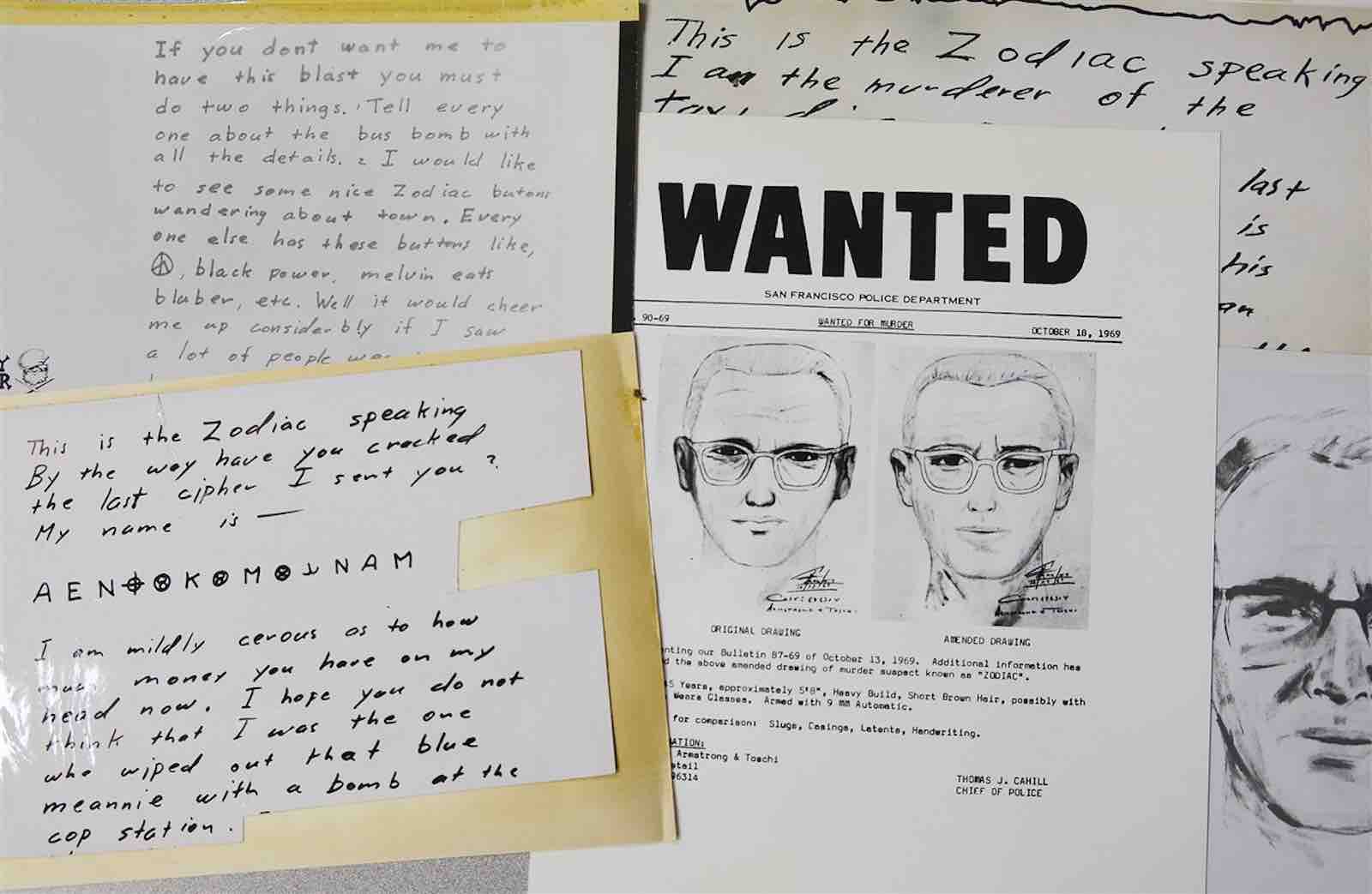 Anyone who loves true crime has heard of the unsolved cases of the Zodiac killer, the West Coast one. Forensic Files, however, presents audiences with the tale of the Zodiac killer of NYC. This one prowled the streets of New York for six years. He actually planned to target 12 victims: one for each astrological sign. Or so he said in his letter to the New York Post.

Of course, he was a lot sloppier than the more famous Zodiac case. Even so, hearing how he was brought to justice will send shivers down your spine.