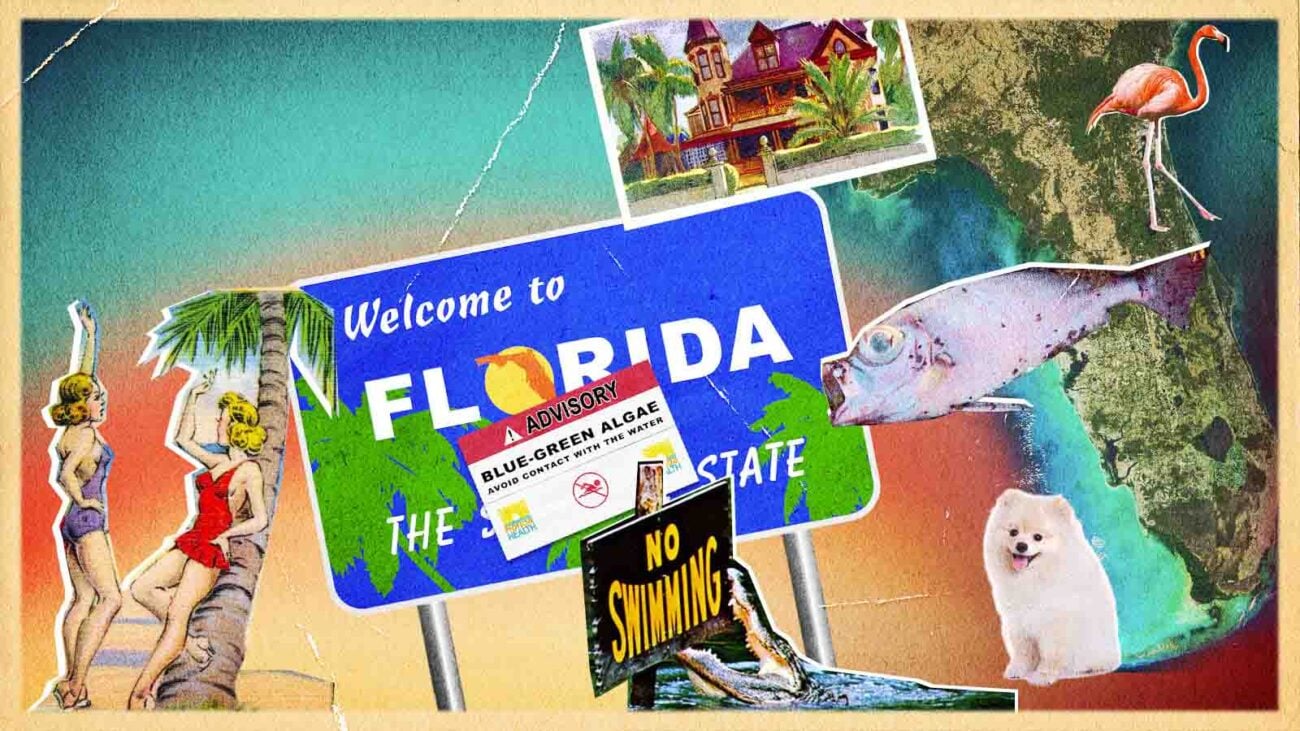 Just when we think the crazy antics of Florida Man have hit their peak and can’t become stranger we’re proven wrong. Florida always seems to give us the most amusing headlines around.

So, in honor of the fact that Florida Man never seems to run out of ridiculous (and illegal) new adventures, here are the most bonkers headlines from January 2021. 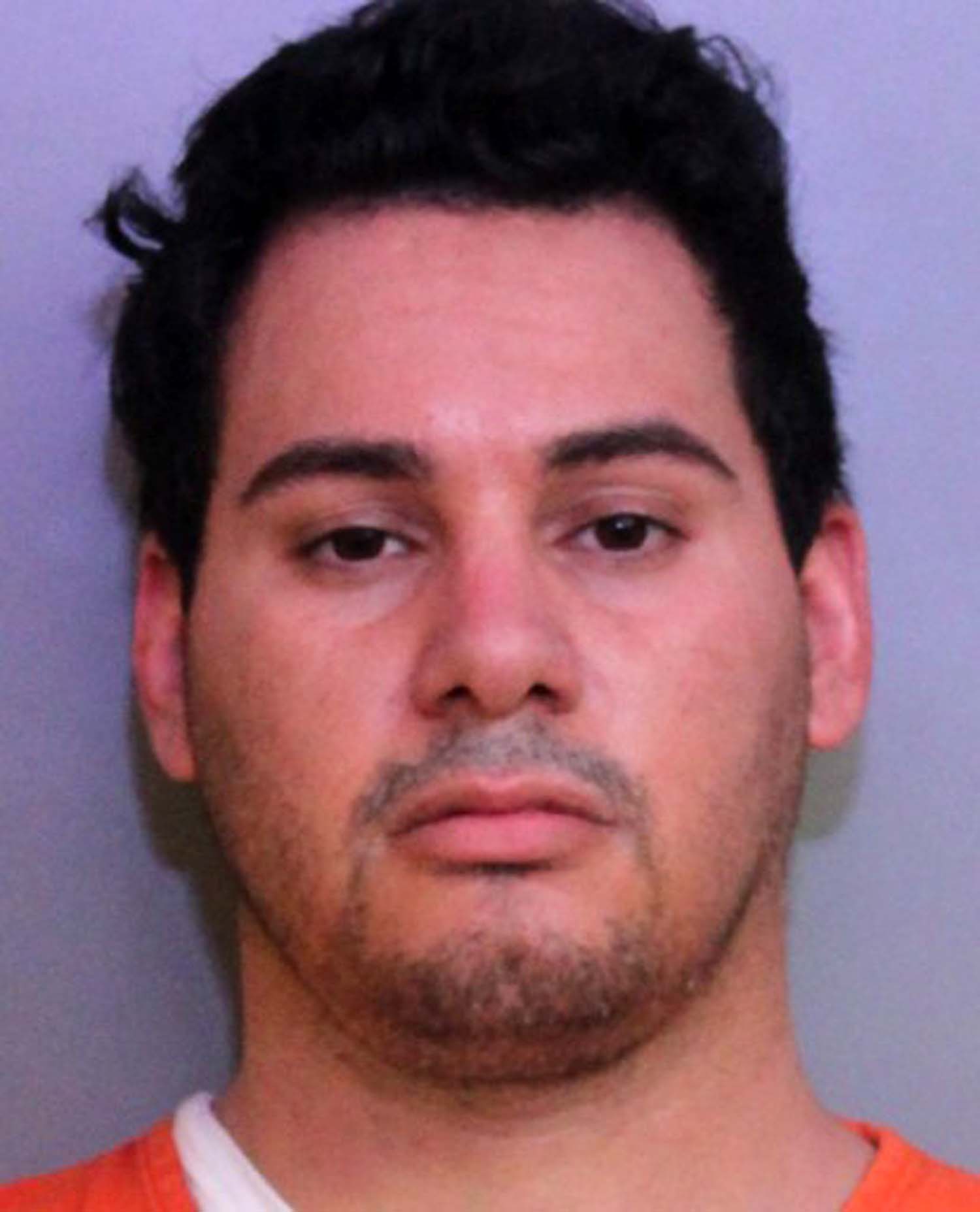 Paramedic of the Year steals vaccines

A man who had previously been awarded the “Paramedic of the Year” award is now charged with more than fourteen different charges including forgery and criminal use of a personal ID.

The paramedic is accused of providing COVID-19 vaccinations to people who he had created false medical records for. The paramedic was given three vials of the vaccine and told to vaccinate firefighters that same day. Allegedly the number of vaccines he doled out and the number of consent forms didn’t match up.

It’s believed that the paramedic provided vaccinations to three or four people who were not intended to receive the shots. The paramedic allegedly marked these extra shots as “waste”. It’s unknown if the paramedic did this at the request of his boss. 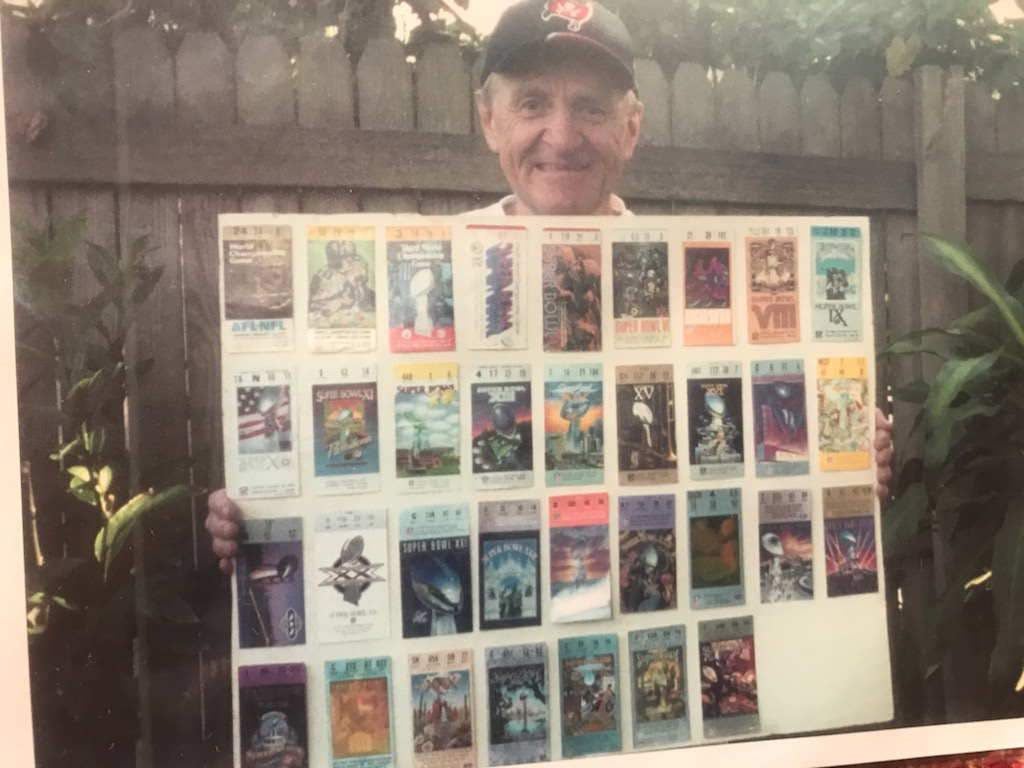 Every Super Bowl – no, really

Florida Man Tom Henschel is making headlines because he has been to every single Super Bowl, yes really. The pandemic won’t be ruining Henschel’s streak either – he has every intention of being in the stands for the fifty-fifth Super Bowl, which will be held on February seventh.

Henschel keeps the ticket stubs to every Super Bowl. His streak started when he was gifted tickets to the first Super Bowl back in 1967. (Back then tickets were only around $12.) He attended the second and third Super Bowls, and didn’t get tickets for the fourth game until the day of the event. He had so much fun he decided then and there he wouldn’t dare miss a single one.

Henschel is a self admitted Steelers fan, but this year he’ll be rooting for the home team – the Buccaneers. 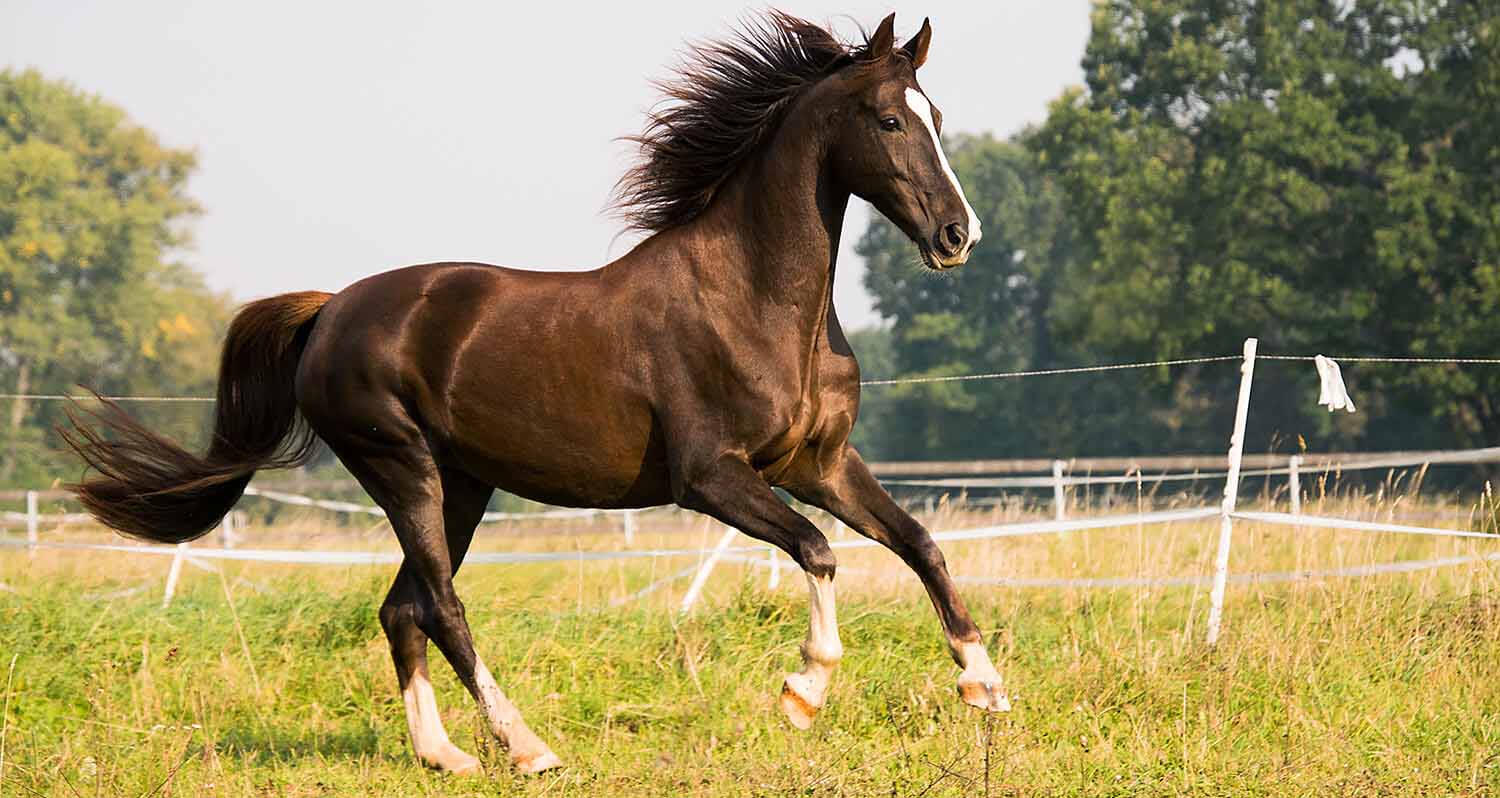 One Florida Man snuck onto a ranch and set a bunch of horses free. Not to steal them just because he felt like they shouldn’t be “caged”. (The horses were being kept in normal horse stalls.)

At one point the man was seen driving the ranch’s truck but they were able to stop him. So then, in true Florida Man fashion he attempted to mount one of the horses and ride off. However, the animal eluded him.

The horses that were “set free” were valued between $20,000 & $80,000 each. The Florida Man has been charged with burglary, grand theft auto, and grand theft. 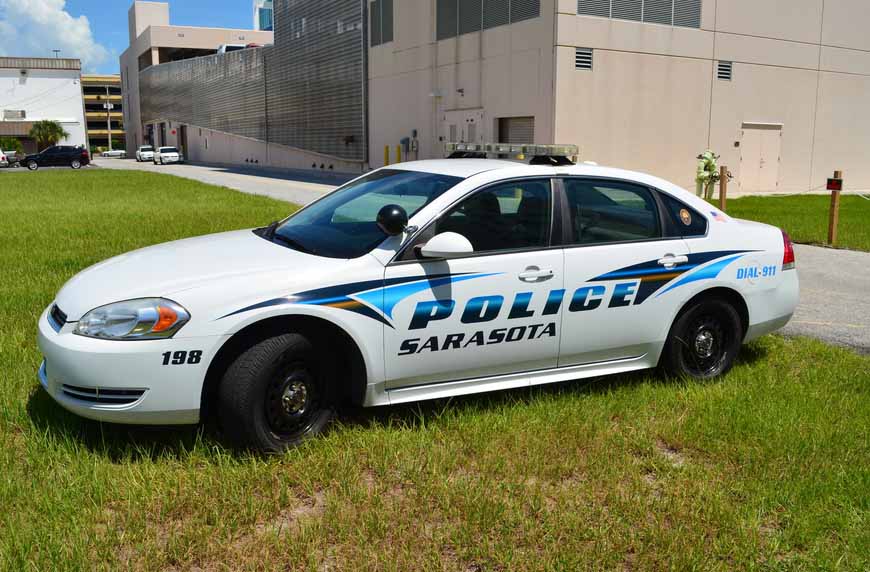 Now this is the epitome of Florida Man headlines. It’s truly the encapsulation of the chaos Florida Man stories seem to constantly exude.

A twenty-two year-old Florida Man was reportedly running down Interstate 10 completely naked on Thursday. By the time police arrived at the scene the man was lying in the road. The police car pulled up on the opposite side of the road and when they arrived the man got up and ran toward the car.

How the man managed to commandeer the police vehicle is currently unknown, but news footage showed the automobile crashed into a wooded area in Jacksonville. A report states that over $10,000 of damage was done to the car. Odds are the officer who drove that vehicle is getting a lot of flack right now. The man in question was taken to the hospital and is now in jail on $4,011 bail.