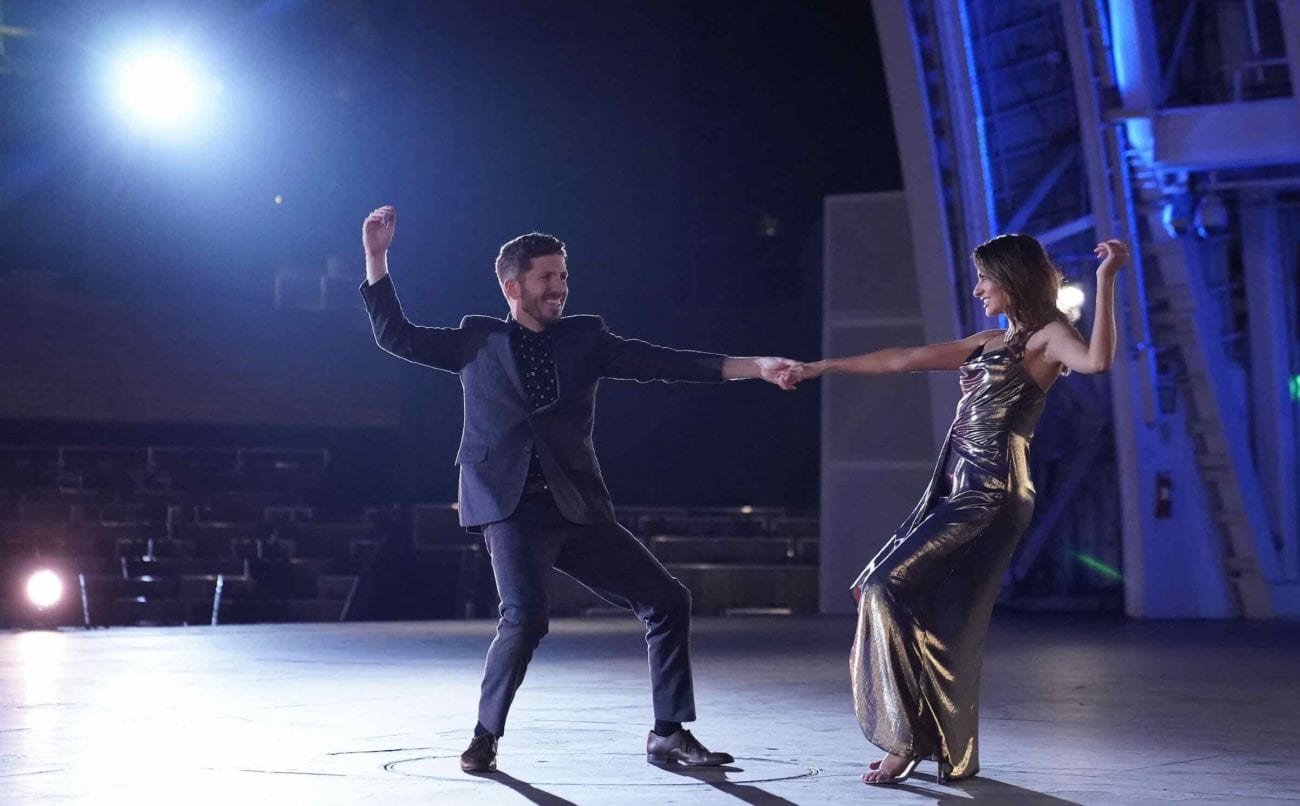 What’s ‘Flirty Dancing’? Everything about the new dating show

You may be reading the title of this thinking, “Isn’t this already a show?” You’d be right, if you’re British. Last year, a clip of the UK version of Flirty Dancing went viral on social media, featuring two men learning a dance and lighting up with some serious chemistry when they meet for the first time. Of course, after that clip blew up in the U.S., some studio executive said, “We really need to turn this into a dating competition series.”

And so, Fox’s version of Flirty Dancing was born. The dance show takes the concept from its UK sibling but gives it a twist: one person learns two different dances for two different pairs, and one lead person picks which one of the remaining two they like better. Think The Bachelor with more dancing involved. 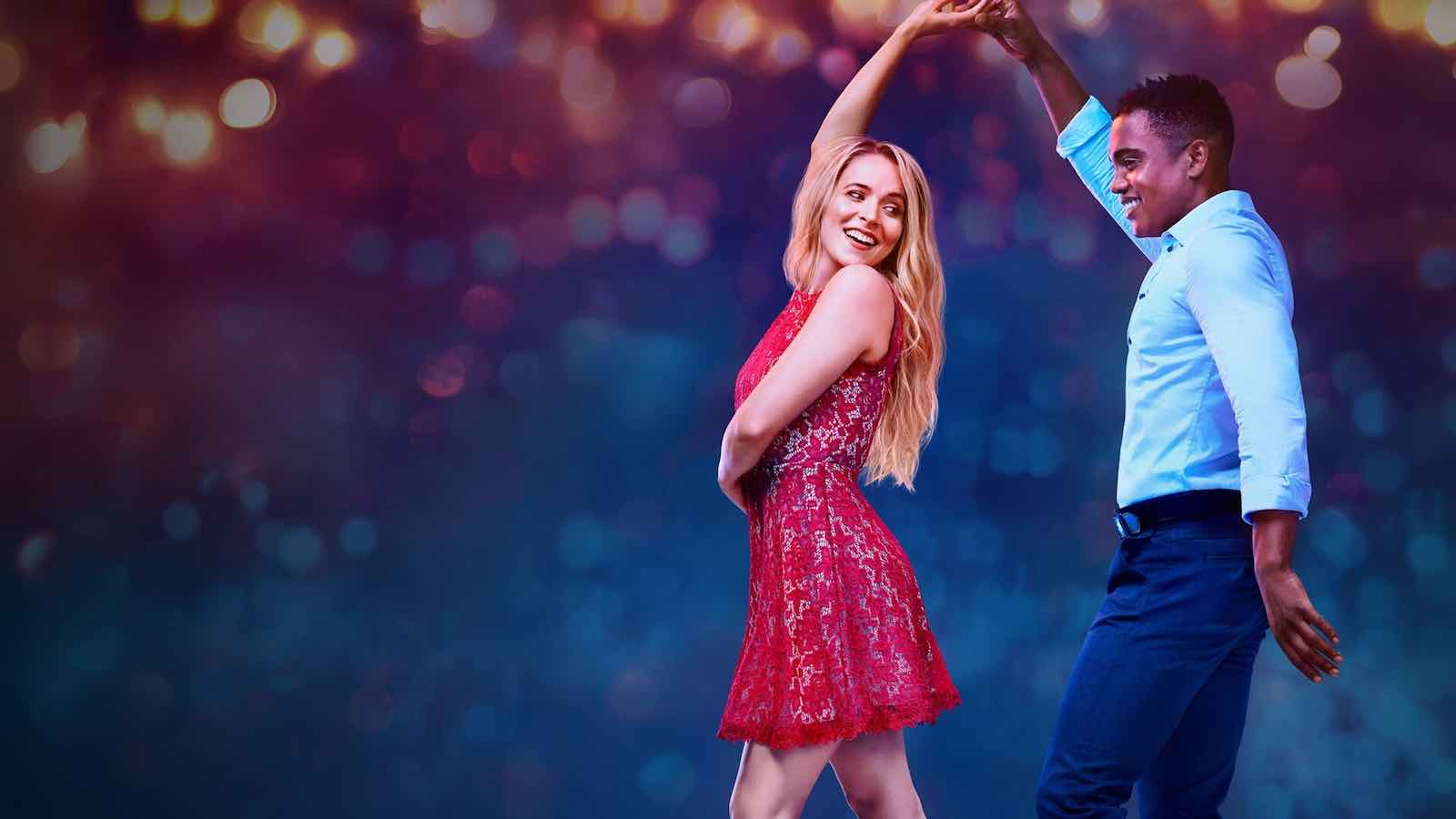 Wait, Flirty Dancing is a competition?

Yes, Fox, the ones who decided to bring Korean singing show The Masked Singer to the U.S., also decided to ruin Flirty Dancing for its American audience. In the original, the two singles learn the same dance, perform it on a magical first date, and then both decide if they’ll pursue a relationship or not.

On the other hand, American Flirty Dancing makes it a love triangle, with one person learning two different dances, then performs with two different people. Then, that one person gets to decide which partner they stay with and who goes home.

Did we mention that the two partners both go to separate restaurants waiting for the lead dancer, and one gets stood up while the other gets to go on a date? Who the heck thought this was ok? 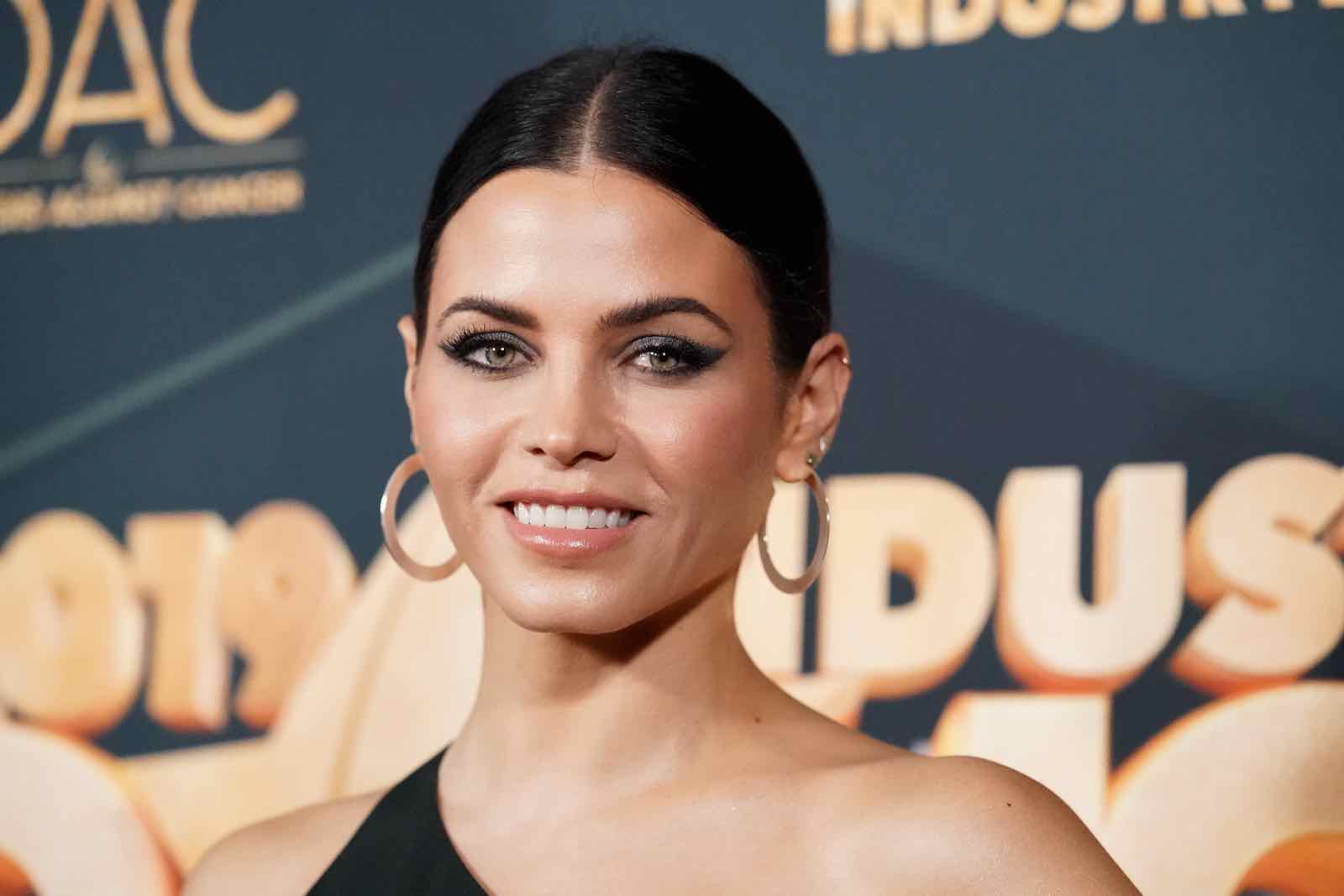 Who’s behind this mess?

Step Up star Jenna Dewan is hosting the reality dance competition because if anyone knows about how much chemistry you can find in dance, it’s the woman who met her ex-husband on a dancing rom-com film. Behind the scenes, showrunner Mike Urchuk is no stranger to dance competition shows. He’s worked as a producer on So You Think You Can Dance and Dancing with the Stars. 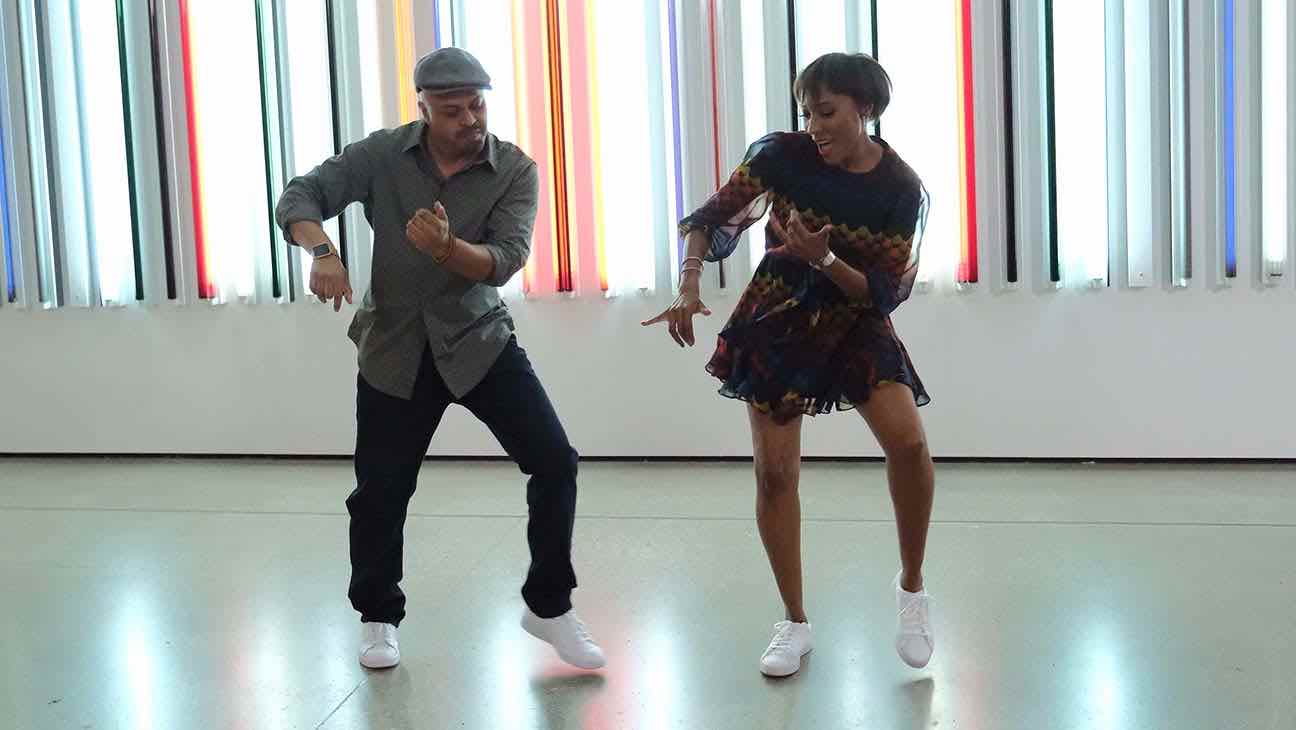 How have Flirty Dancing’s dances been so far?

The first and second episodes already aired on Fox, so we’ve gotten a glimpse of what to expect from the remaining four episodes. Anyone who saw the commercials before Christmas were in for a surprise on the change to a more competitive format, as Fox kept that twist secret until about a week before the premiere.

The first episode takes on the schoolteacher Octavious and Megan vs. Marymarie, where their big dance takes place in a public part. Even with a crazy amount of moves, running around the park and unsuspecting civilians, it’s clear each pair is having fun with it and giving the dance their all. Even if they’re not professional dancers, the choreography isn’t too chaotic to learn.

The second episode featuring Erin and Brandon vs Alec really shows how the first impression through dance isn’t an awful premise. Erin feels like she’s often underestimated because she has a high, squeaky voice, so showing who she is through dance lets her give the perfect first impression. Moments like this remind us why we liked the U.K. version so much. 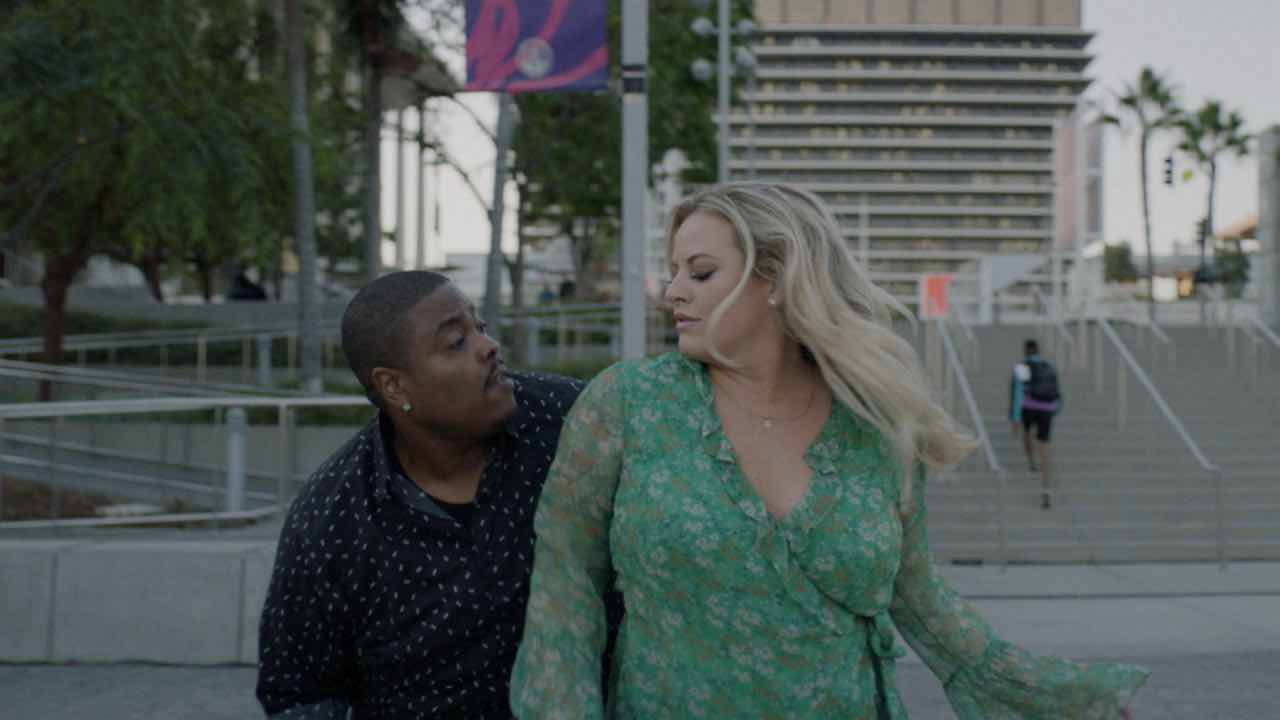 This sounds awful. Where can I watch Flirty Dancing?

If you’d like to subject yourself to torture, Fox has you covered every Wednesday night at 8pm EST for the next four weeks. The first two episodes are also streaming on Hulu if you want to play catch up and experience this show from beginning to end. No word yet if the show will continue past this six-episode season.