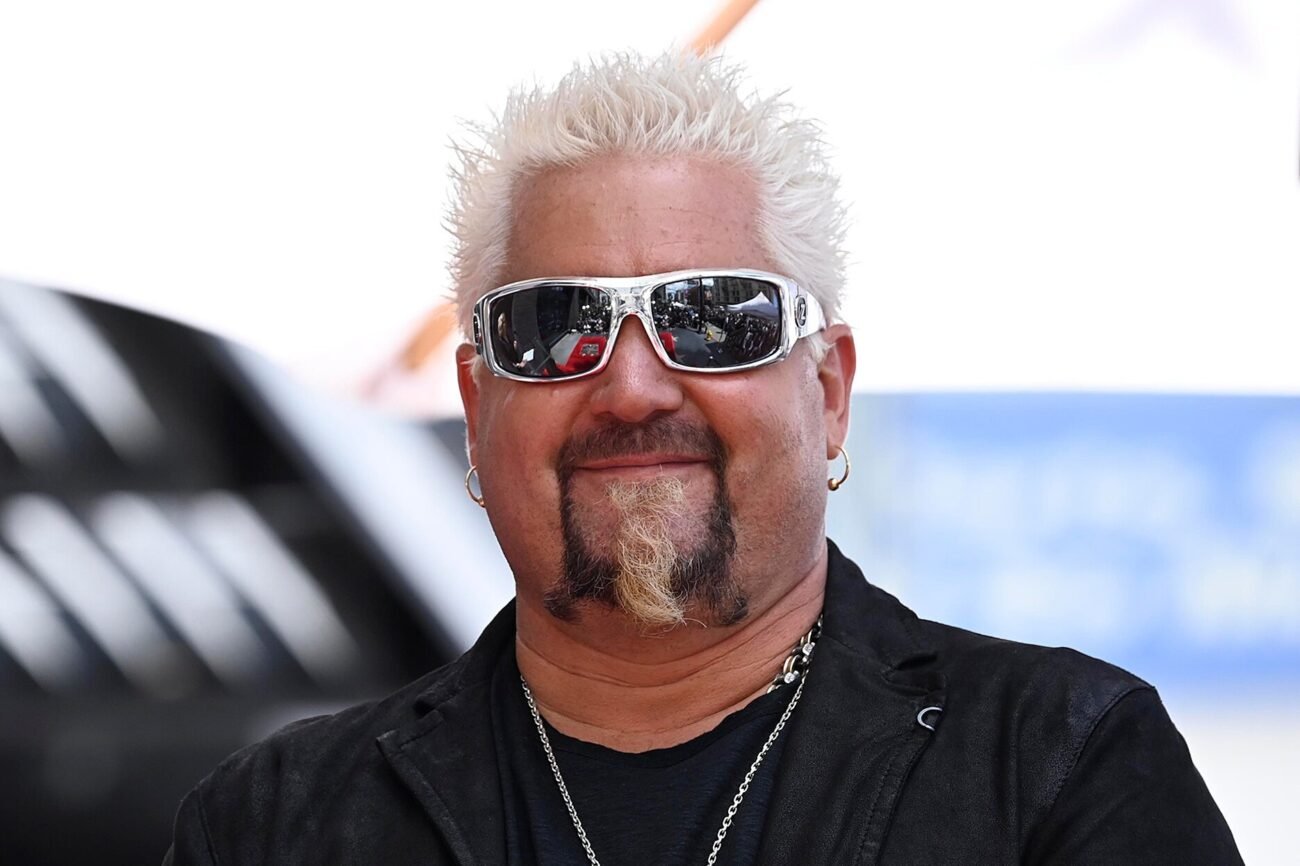 Who is Morgan Fieri? Get to know Guy Fieri’s late sister and inspiration

In 2020, many celebrities stepped up by doing tons of money to help fight the COVID pandemic as it upended our way of life. Dolly Parton, national hero she is, donated to vaccine research. Guy Fieri, frosted tip walking meme, helped raise over 20 million dollars USD for struggling restaurant owners & industry workers. He and others created The Restaurant Employee Relief Fund, which has helped over 40,000 restaurants.

Now, of course, many of us know Guy Fieri are, well, a walking meme. From the flame decals to wearing his sunglasses on the back of his head to, well, that hair, it probably surprised a lot of people about his deeply generous spirit. For others, however, this isn’t that big of a surprise. Fieri knows sudden loss, given the tragic death of his sister Morgan in 2011. 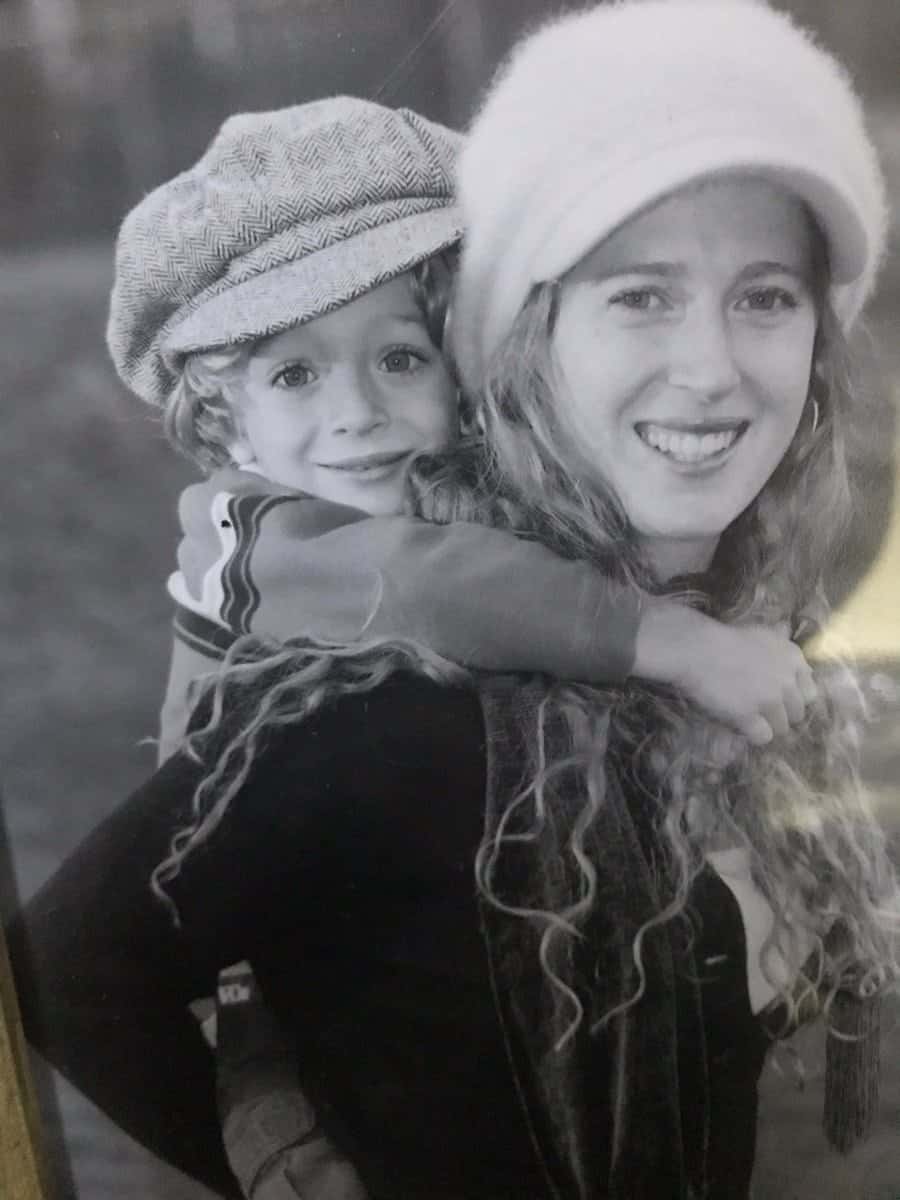 Who is Guy Fieri’s sister Morgan?

Morgan Fieri wore many hats. She was a massage therapist, dancer, and philanthropist, who worked with many charitable organizations. She was a big supporter of her brother, Guy, and had one son, Jules. According to an article in People from several years ago, following Morgan’s death, Guy and his wife, Lori, took Jules in following the death of his mother from metastatic melanoma.

As a child Morgan had this skin cancer, but it went into remission. At the age of 39 in 2011, however, she succumbed to the disease. At the time, she and Guy Fieri started the charity, The Guy Fieri Foundation for Inspiration and Imagination, which appears to now be defunct. Even though the loss is hard and all losses feel sudden, Fieri takes the kindness his sister received to heart.

On seeing the kindness that people have given his family during Morgan’s illness, Fieri said, “Nothing takes away the pain of being there, but it eclipsed it a little bit, when you get to divert your attention to something else. As a parent, you don’t want to think of your child being sick, and those moments when your kid is happy, when he or she’s smiling, mean so much.”

Guy Fieri, like many celebrities, has partnered with the Make-A-Wish Foundation, he would invite entire families affected by their loved ones battle with cancer to tapings of his shows. He does this so the child doesn’t feel alone or singled out, but can enjoy a fun day with their family.

He said, drawing on his experience with Morgan’s own cancer battle, “I know what the family is going through, to some degree. I know that heartache and I see that, and if there’s anything I can do to help enlighten or empower those kids, I want to do it.”

Ten years ago I said goodbye to my sister Morgan
We all miss you and celebrate you
Namaste pic.twitter.com/JqjR3r0cxW

Another way that Fieri honored his sister Morgan, who was a lesbian, was by officiating 101 weddings of gay couples in Florida. At the time of Morgan’s death, same-sex marriages were not recognized across the United States. Fieri picked 101 couples because of the film 101 Dalmatians. It was reference to the then Florida Attorney General’s “Cruella de Vil” anti gay marriage views.

Fieri doesn’t talk much about his late sister, except once a year on Feb. 19 (the day she died) where he shares a photo of her on his social media. It’s clear, however, from his actions over his words that Fieri tries to keep his sister’s spirit alive in his charitable works and trying to help others going through what she went through. It just definitely warms the heart to see that sort of compassion, you know?

What do you know about Guy Fieri’s sister? Or how about his work with charity? Sound off in the comments and let us know! 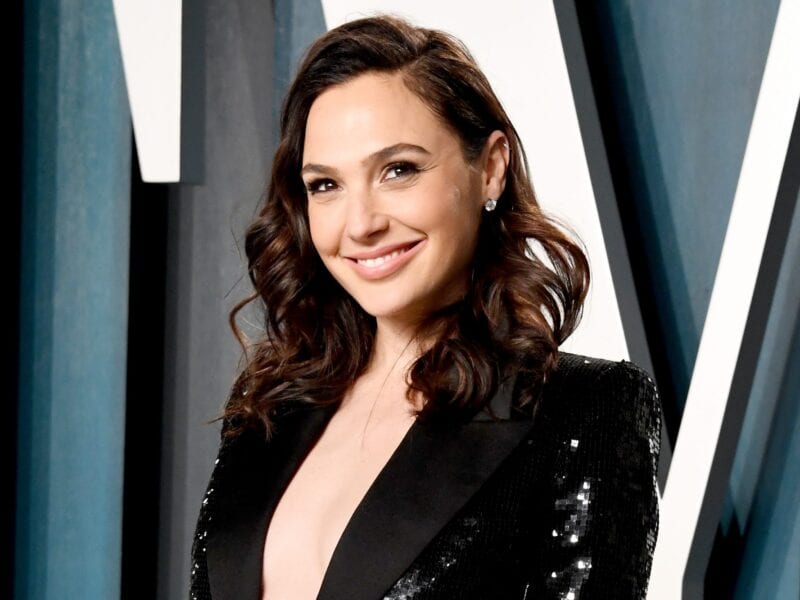 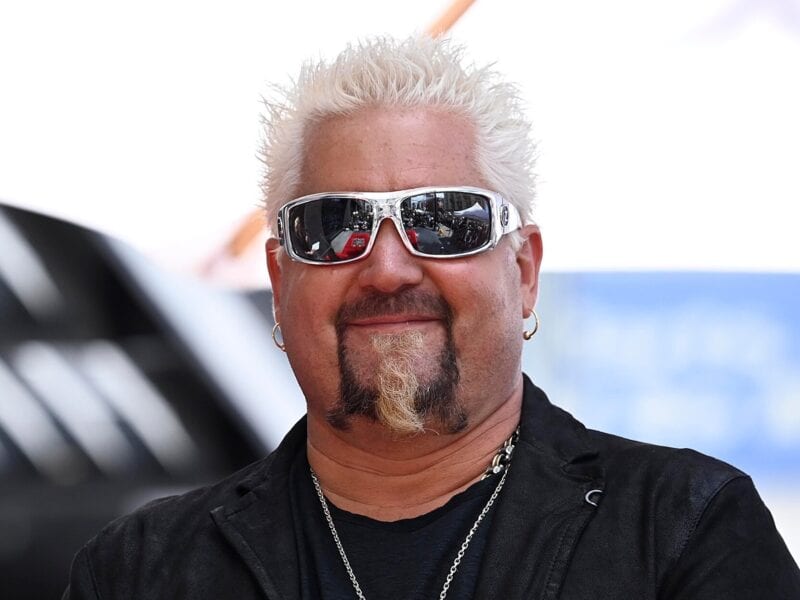 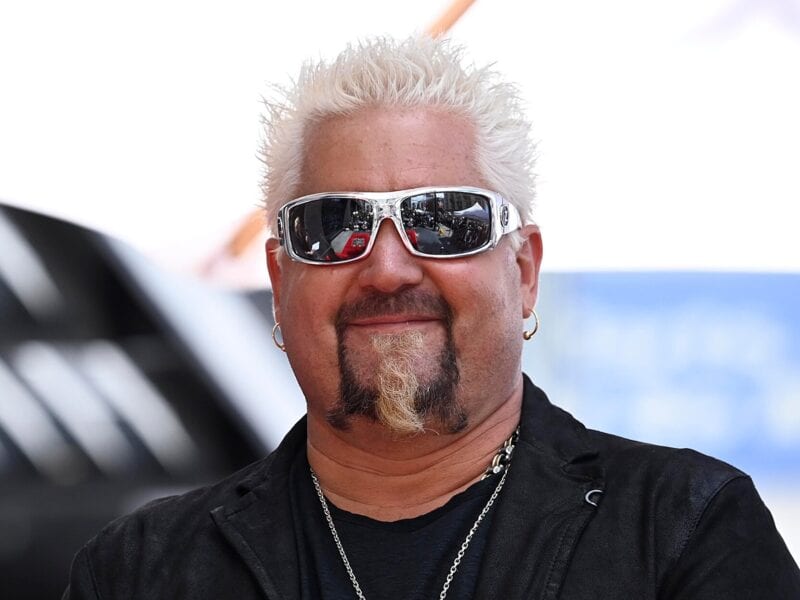 The King of Flavortown: Is Guy Fieri rich? See his massive net worth