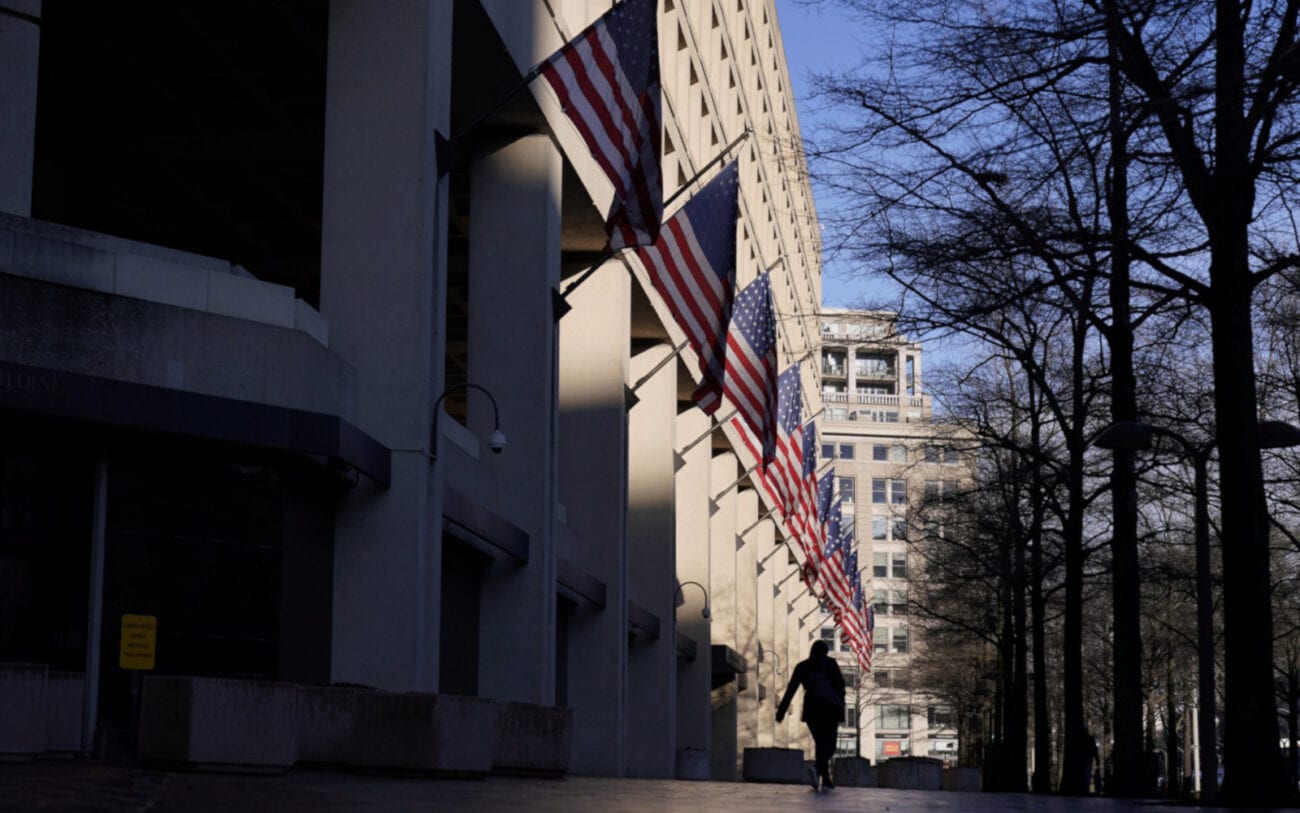 Abuse in the FBI: Did a high-ranking agent harass his subordinates?

An unidentified federal agent is facing three allegations of sexual harassment and illegal drinking on the job. The Department of Justice Inspector General’s Office investigated the allegations of the unnamed FBI agent and found the agent had targeted junior colleagues. These findings were discovered in official documents which were obtained through a Freedom of Information request.

It’s been reported that the reported sexual harassment of colleagues took place both in & out of the workplace. The obtained records have redacted all locations, dates, and names which were involved in the incidents. However, it revealed the claims were investigated by the New York Field Office and the case was closed on December 7th, 2020. 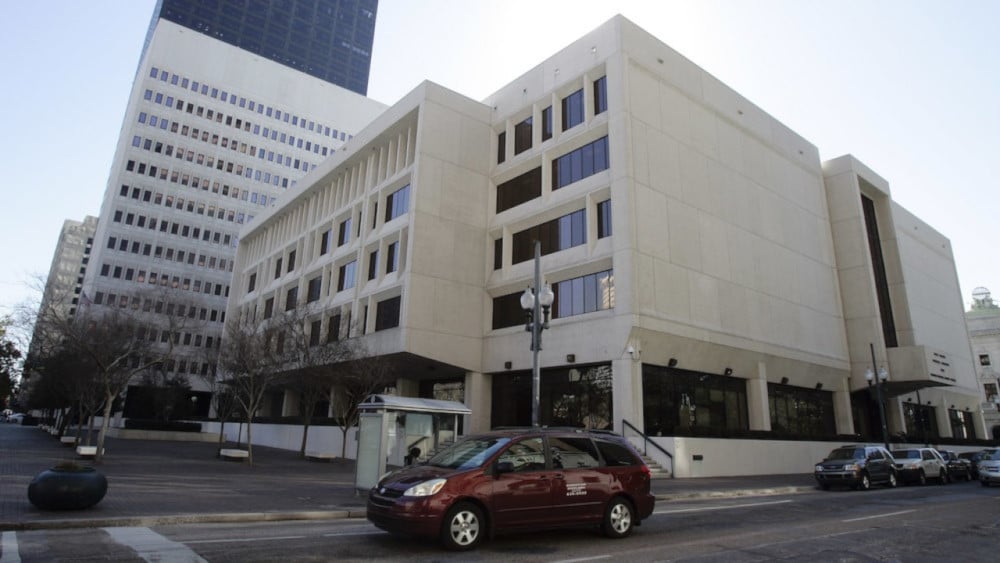 The reports made against the unidentified FBI agent

According to official documents, reports revealed the high-ranking FBI agent had targeted junior colleagues at after-work parties at bars and even on the job. The FBI agent was said to have been intoxicated often at the workplace.

One instance detailed that the assistant special agent in charge had fondled & groped a female colleague at an unnamed bar. Two other employees reportedly witnessed the harassment.

The FBI agent allegedly asked a colleague, “Do you think I should try to sleep with her?” The documents revealed he then “rubbed her vagina and buttocks over her clothing with his hand on multiple occasions for a few seconds each time.” 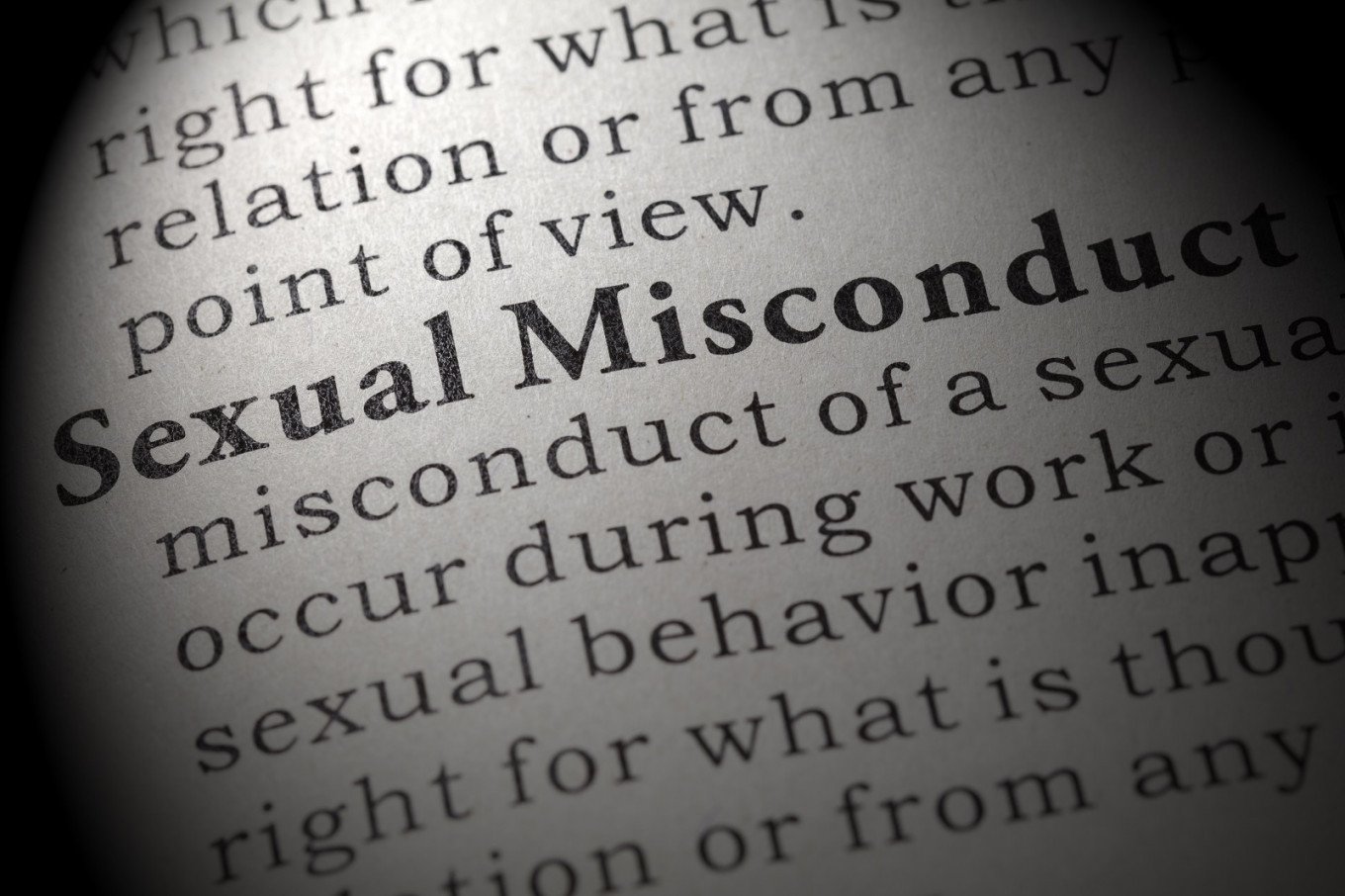 The victim had filed a complaint, but the agent never faced federal or state prosecution, according to the Inspector General’s Office. The accused FBI agent had denied all allegations.

Another victim reported that the same FBI agent would rub her shoulders without her consent and comment on how “tense” she was. Later, at an after-work party, he groped her butt after saying to her, “tell me that you want me,” the documents state. After her rejection, he aggressively berated her in front of their colleagues, even spitting on her due to his belligerent screaming. 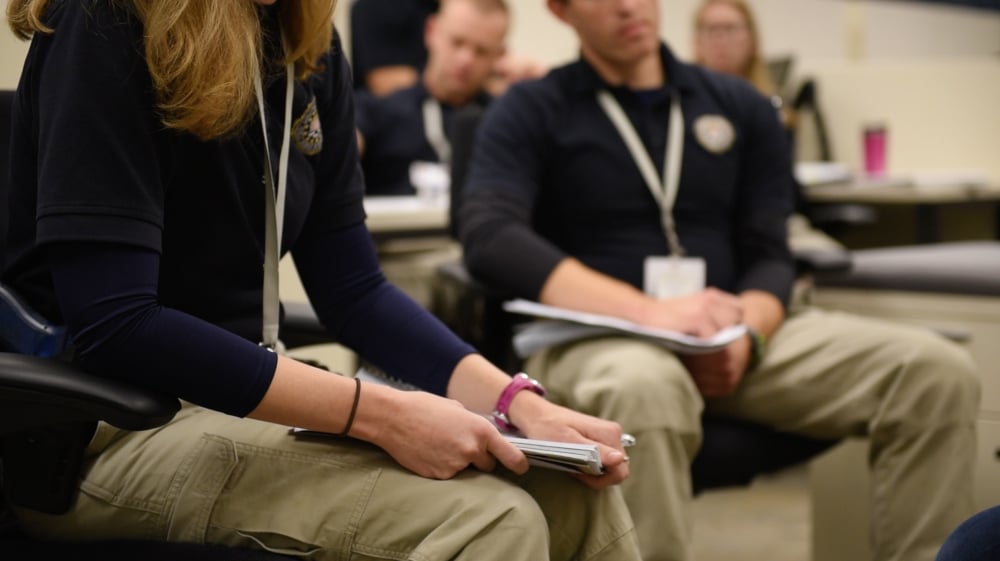 The investigation found the FBI agent regularly drank on the job. The agent reportedly imbibed with foreign law enforcement & members of the U.S. military at least four times according to official documents.

The investigative documents also detailed: “He stated that at the close of the meetings, his office door would be shut and he would tell the supervisors that they were ‘in the trust tree,’ and offer all of them a ‘single malt scotch’.” 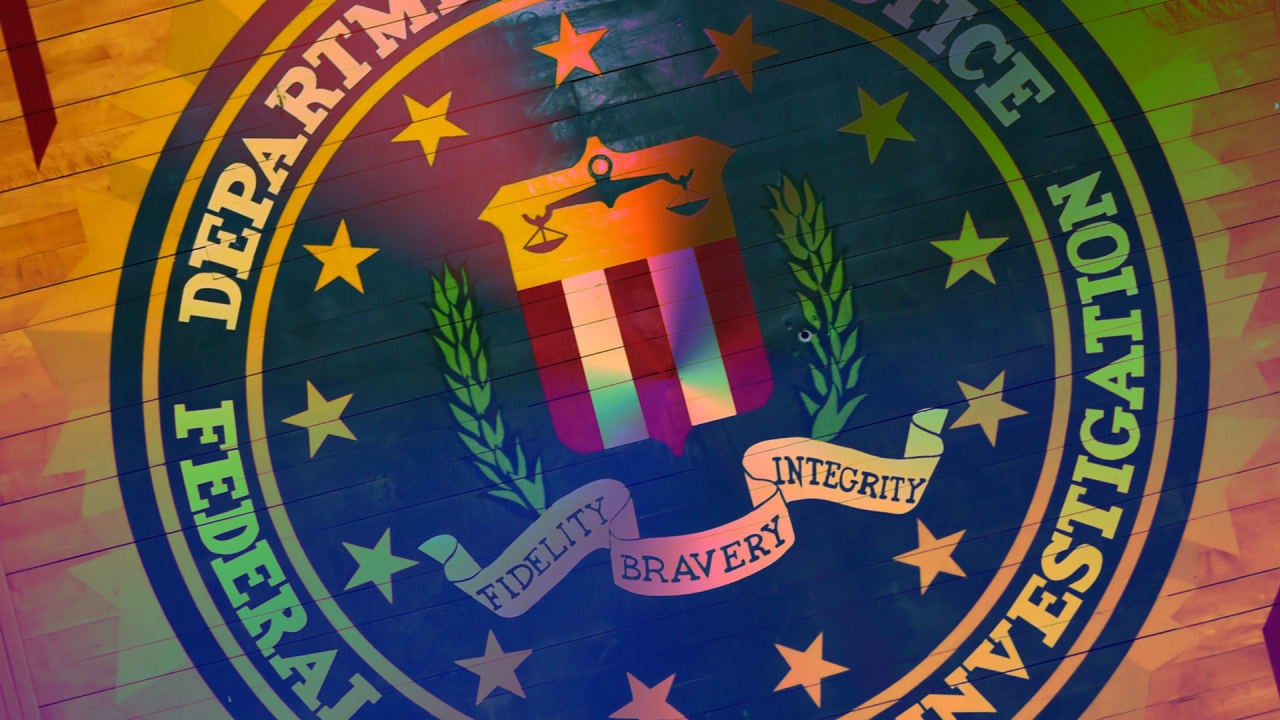 When investigators searched the FBI agent’s office, they found two bottles of wine and an empty box of Glenlivet Scotch under his desk. A full bottle of whiskey and a small bottle of liquor on his bookshelf were also discovered in his office.

It was also reported that the FBI agent would often offer drinks to his colleagues and describe it as a “team-building exercise”. 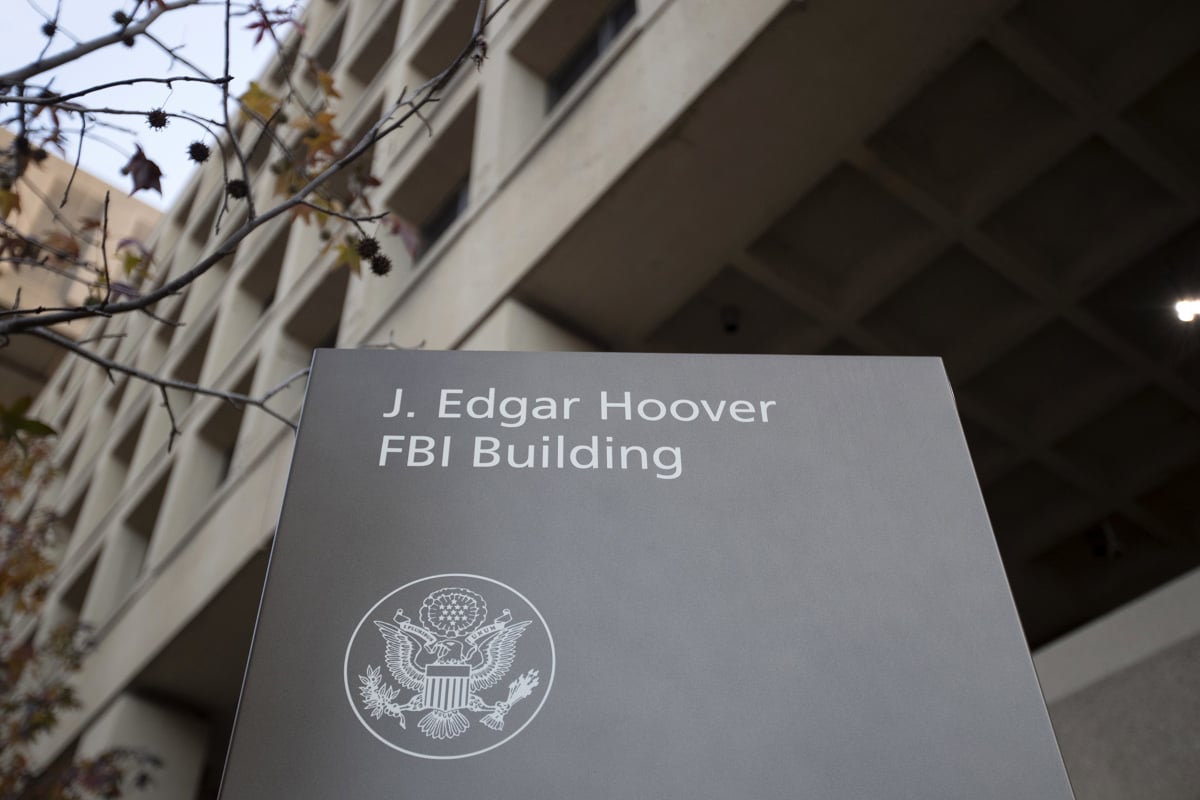 Recent allegations of sexual harassment within the FBI

Last month, it was revealed that former special agent James N. Hendricks had quietly retired after also being accused of sexual harassment by the Office of Inspector General last year. Hendricks’s name was also redacted, yet he was identified by officials who were familiar with the case.

Hendricks had allegedly used his position of power to keep his victims from speaking out. It was said that Hendricks would isolate and punish those who would reject his sexual advances. It was also stated that he would commonly touch and inappropriately speak to numerous female agents. 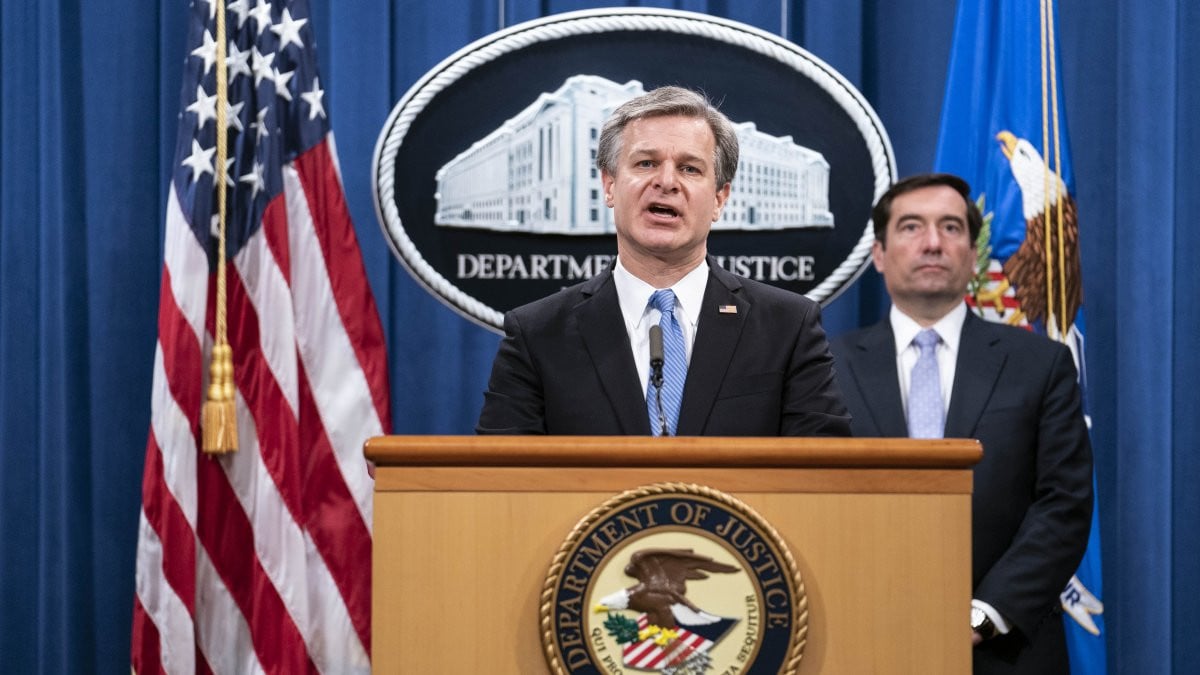 The Office of Inspector General had found a pattern of sexual harassment cases where FBI agents were allowed to retire with full benefits, including Hendricks. He now runs a law enforcement blog.

It is apparently permitted by FBI policy for agents to pursue relationships with colleagues & subordinates. However, these relationships are required to be disclosed to management so they “may determine whether remedial action, such as reassignment, is necessary to prevent interference with the FBI’s mission”

On the contrary, The Office of Inspector General has stated, “the imbalance of power between superiors and subordinates could call into question the consensual nature of romantic or intimate relationships.”