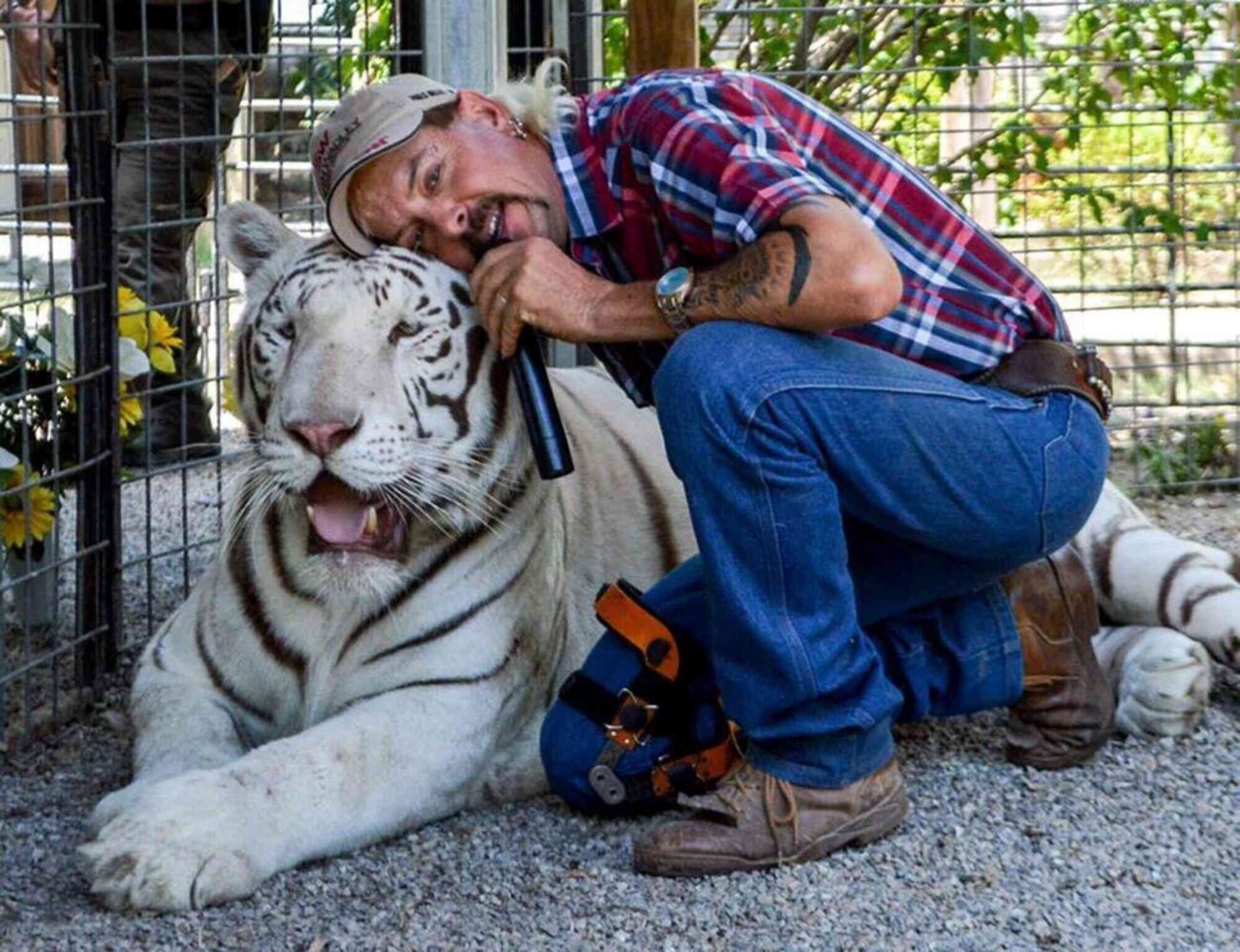 Could Joe Exotic finally be getting the pardon from his prison sentence that he’s been hoping so long for? Well, it may not be happening yet, but the man behind the infamous Tiger King story finally got some good news recently after he received a new and reduced prison sentence for his murder-for-hire plot that originally put him behind bars. Find out all the details on the situation and what his sentence looks like now here. 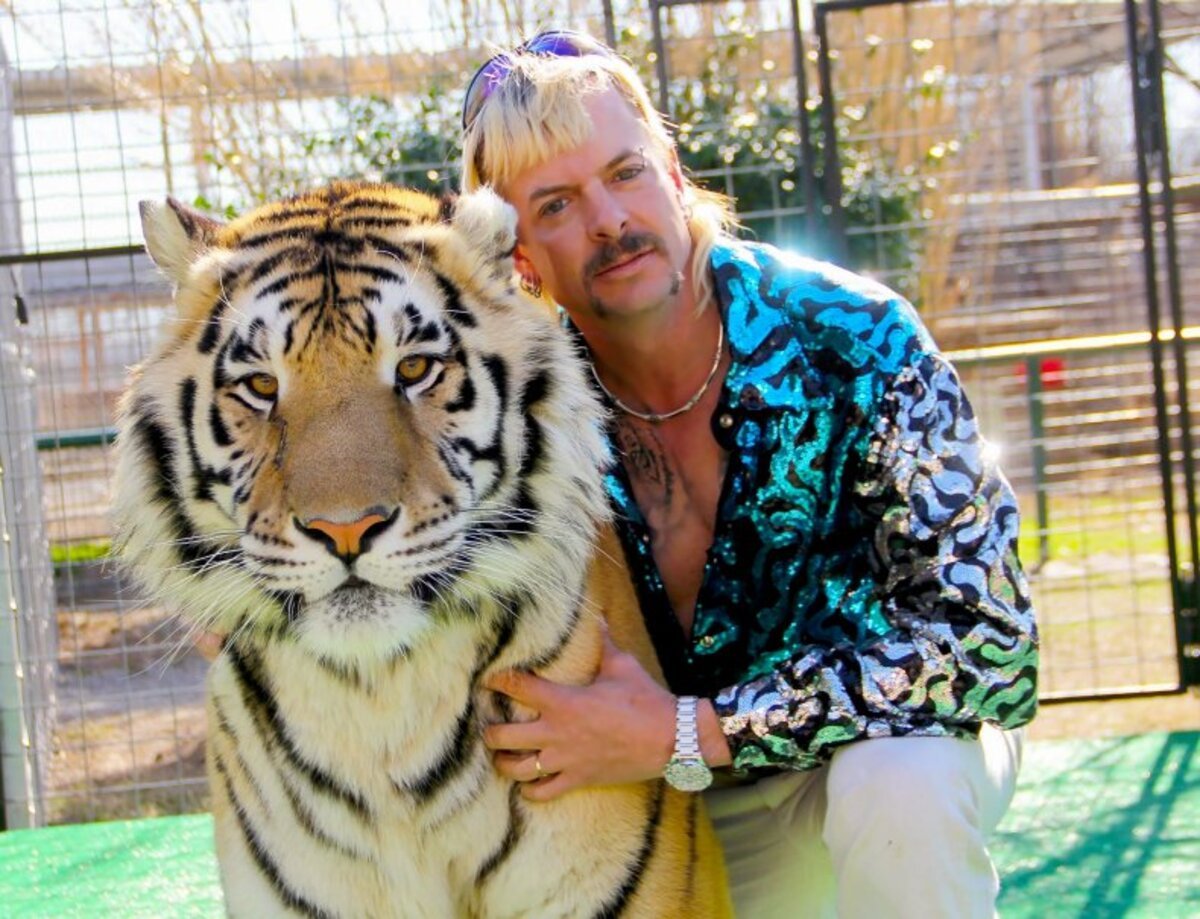 Joe Exotic has been publically asking for a pardon for quite some time now ever since he skyrocketed to fame following the release of Tiger King. While most of his past efforts have proved to fail, it seems like the former wildlife park owner may now be inching closer and closer to his wish. Back in 2020, the star was originally sentenced to twenty-two years in jail for a count of two murder-for-hire plots against Carole Baskin.

If you have already watched the full Tiger King series on Netflix when it came out during quarantine last year, then this shouldn’t be news to you. The reality TV star, whose real name is Joseph Maldonado-Passage, allegedly tried to hire two hitmen to murder his wildlife park rival Carole Baskin, and he was also in trouble for other wildlife violations that he had allegedly been committing to the animals he raised in his park.

Since the reality TV series aired on Netflix, Tiger King became an immediate hit to viewers everywhere, and Joe Exotic and the rest of the gang in the show reached meme-level status of popularity, which is probably the highest level of popularity you can reach in this day and age. When the show was released, Joe Exotic was still serving his time, and he has since been using his fame from the show to try and get a pardon.

At a recent hearing made on Wednesday, July 14th, The U.S. Court of Appeals for the Tenth Circuit in Denver vacated the existing twenty-two-year-long sentence of Joseph Maldonado-Passage, AKA Joe Exotic. For the reality TV star and former wildlife park owner and the rest of his legal team, this is certainly great news as Joe Exotic has been spending this entire past year since Tiger King’s release trying to get a pardon.

E! News announced that documents released from the court reveal that “The federal appeals ruled that a trial court must give Joe, fifty-eight, a new single sentence for both murder-for-hire plot counts, saying they should have originally been grouped together as one conviction, not two”. In a phone call made to one of his lawyers from the Phillips & Hunt law firm, Joe Exotic said: “I got the best news I’ve had in a long time”. 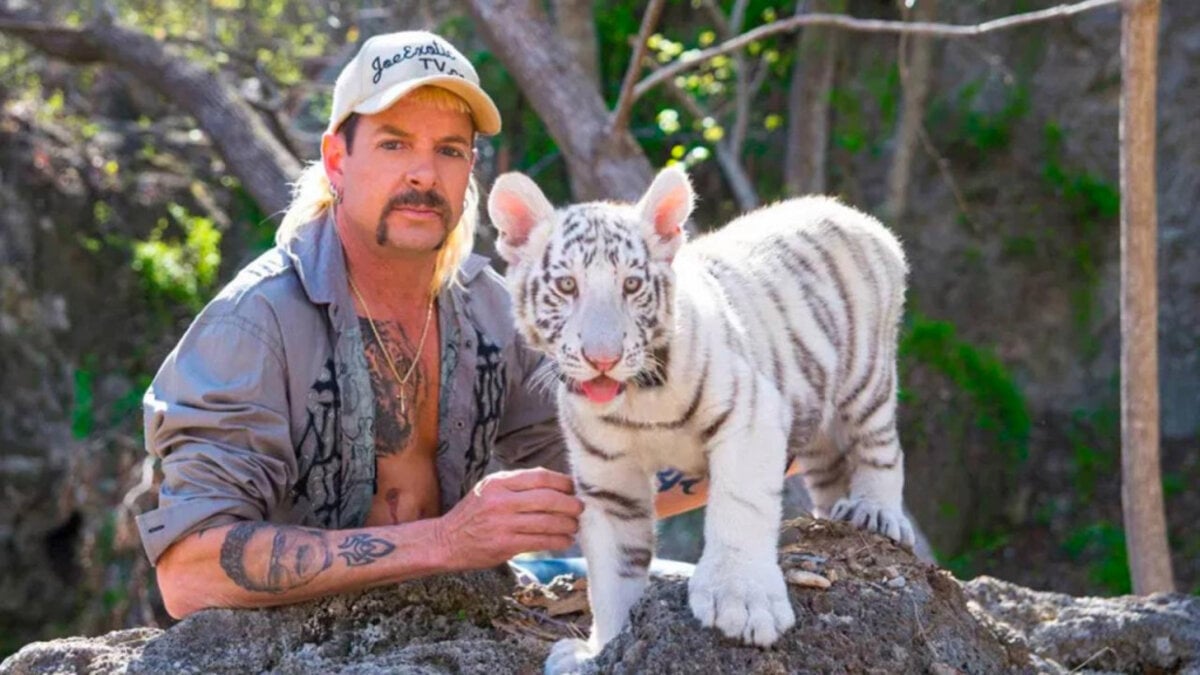 The former wildlife park owner and reality TV star shared: “Today my sentence was vacated, which we knew was absolute crap to start with and I’m looking extremely forward to …the rest of the lawyers proving the rest of my innocence in the very, very near future. We’re going to get through all of this corruption and expose the truth for a chance and I’m finally going to have a voice in hopes to walk home”.

Brandon Sample, one of Joe Exotic’s lawyers, also shared with E! News that Sample was “pleased with the appellate court’s decision in Joe’s case”. The lawyer also expressed: “I knew when I agreed to represent Joe that an appeal would be difficult, but I also knew that the law was on Joe’s side. I am optimistic that the decision today is but one of many more victories to come for Joe—and his eventual freedom”.

John M. Phillips, another lawyer on Joe Exotic’s legal team, said that they are planning to file motions on his behalf “that will reveal both undisclosed and newly discovered evidence as well as numerous examples of government misconduct”, and added that what folks saw on TV allegedly is not the full truth. Phillips also expressed in a statement that “The truth will soon be told”.