Everything we know about the Islanders on ‘Love Island USA’

In the UK Love Island has become an event for fans of reality TV, growing bigger each season since it started in 2015. The show takes a group of 20-somethings to Mallorca, Spain and their own private villa where they have to couple up or get dumped from the island. After that, it’s a matter of staying together with the chance at £50,000 for the winning couple.

The UK version of Love Island has had plenty of controversy with accusations of racism, faking the drama, and intentionally misleading viewers with edited confessionals. Two previous contestants (Sophie Gradon and Mike Thalassitis) also passed away after their appearance on the show from suicide. The controversy hasn’t stopped the show’s growth as the views increase by an average one million viewers each season.

After Love Island’s growth abroad, it was only a matter of time before some version of Love Island made its way stateside; this summer, CBS is indeed delivering the Americanized version. 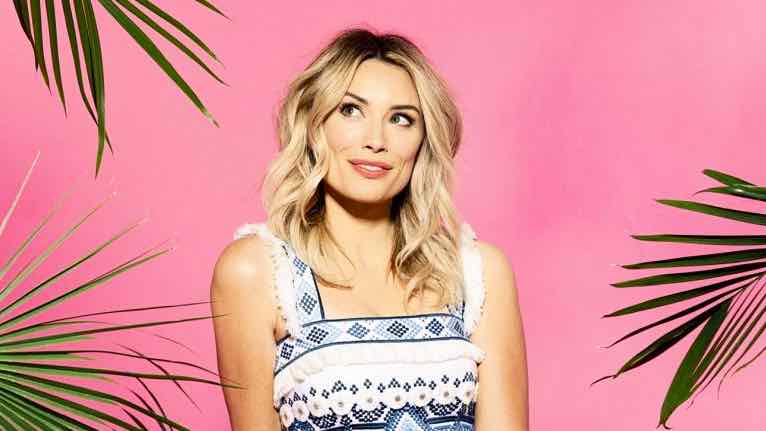 The setup is the same, with a group of contestants taking to a private villa in Fiji and forced to pair up or get dumped from the island. Those remaining will compete against each other trying to stay together through challenges and public votes to win $10,000.

Love Island USA is hosted by Arielle Vandenburg (Meet the Browns) and features a starting cast of eleven contestants. But four other contestants have entered the villa after the first day, bringing the total number up to 15 so far. More contestants will arrive as the show continues.

Love Island USA has already started airing on CBS, but there’s still plenty of time to catch up. If you want to find out for yourself who’s been dumped from the island so far, you can catch up on previous episodes on CBS and CBS All Access. But if you want a quick who’s who, then keep reading below. 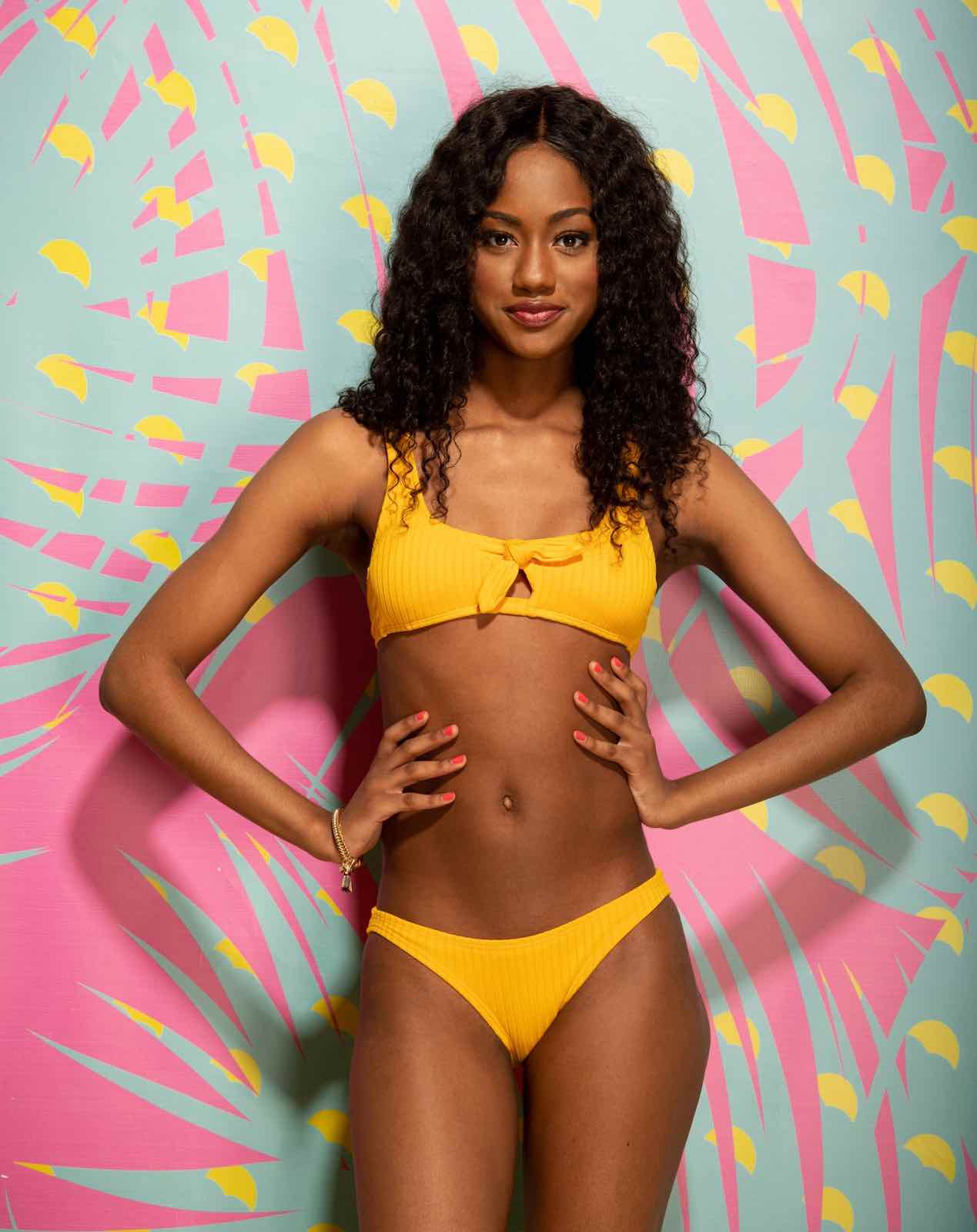 Alana is the most motherly of the contestants, giving advice to anyone who needs it, especially Caro. She’s currently paired with Yamen, but he’s going on a date with Christen so their relationship is rocky right now. 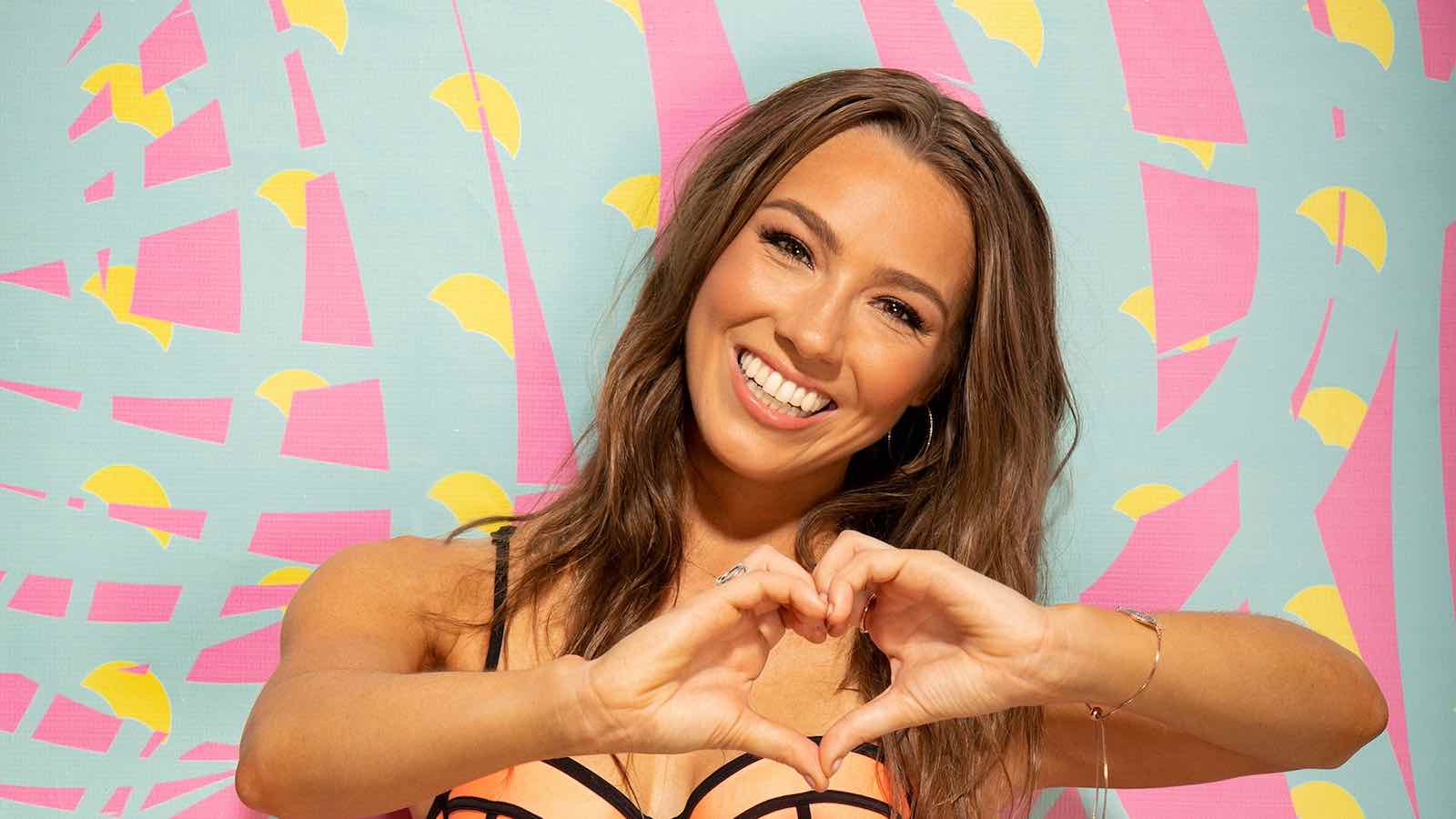 She’s not one to pick a fight, but Alexandra always has a sassy comment about everything going on. She’s currently committed to Dylan in one of the two strongest relationships on the show to date.

Caro is very nervous, talks a lot, and is unsure of nearly everything, especially herself. She was originally with Cashel, but he left her and she paired up with Cormac. However, Cormac is a bit of a player and has a good chance of leaving her if he’s asked out. 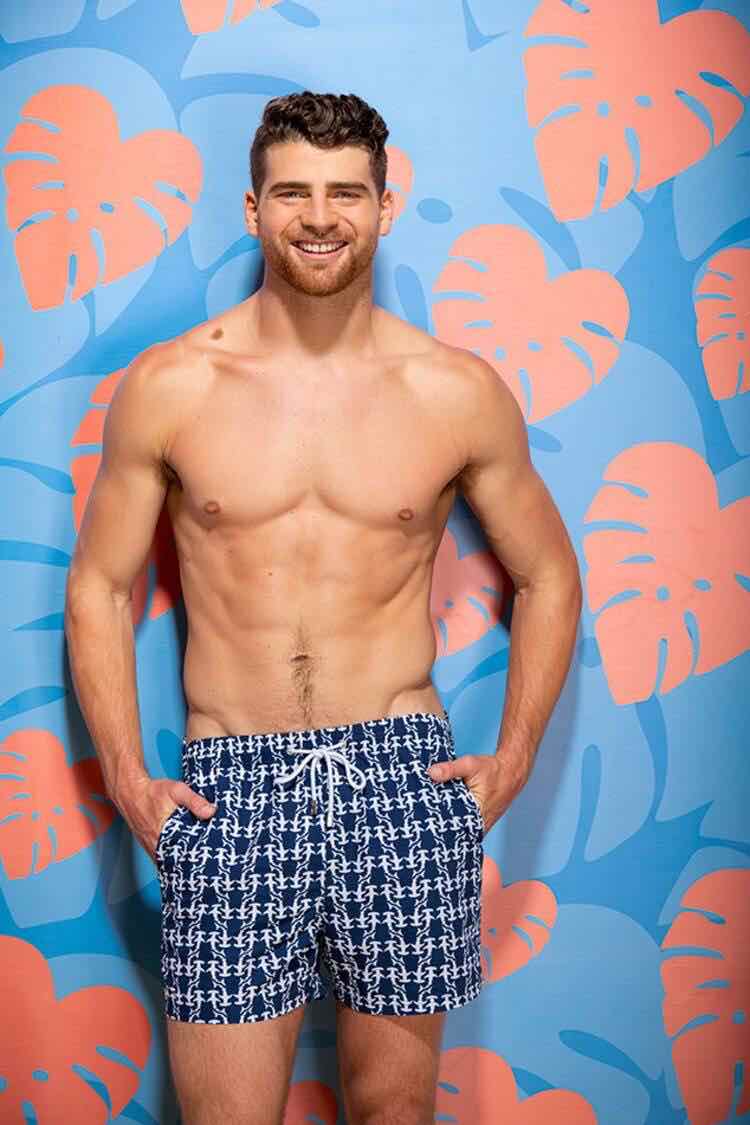 One of the original guys, Cashel seemed sweet at the beginning with Karo. But he had better chemistry with Kyra and ended up pairing with her. Now he’s flirting with both of the new girls as well. 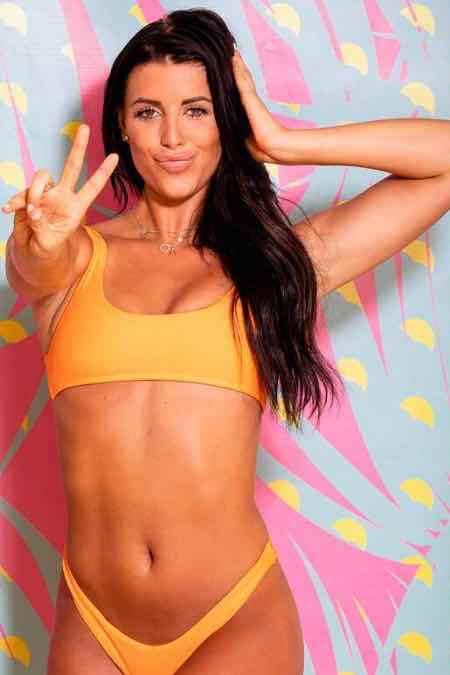 One of the newest islanders, Christen is already stirring up trouble within her first few days. Currently she’s trying to steal Yamen from Alana by going on a date with him, but he’s not the only one she’s been talking to. 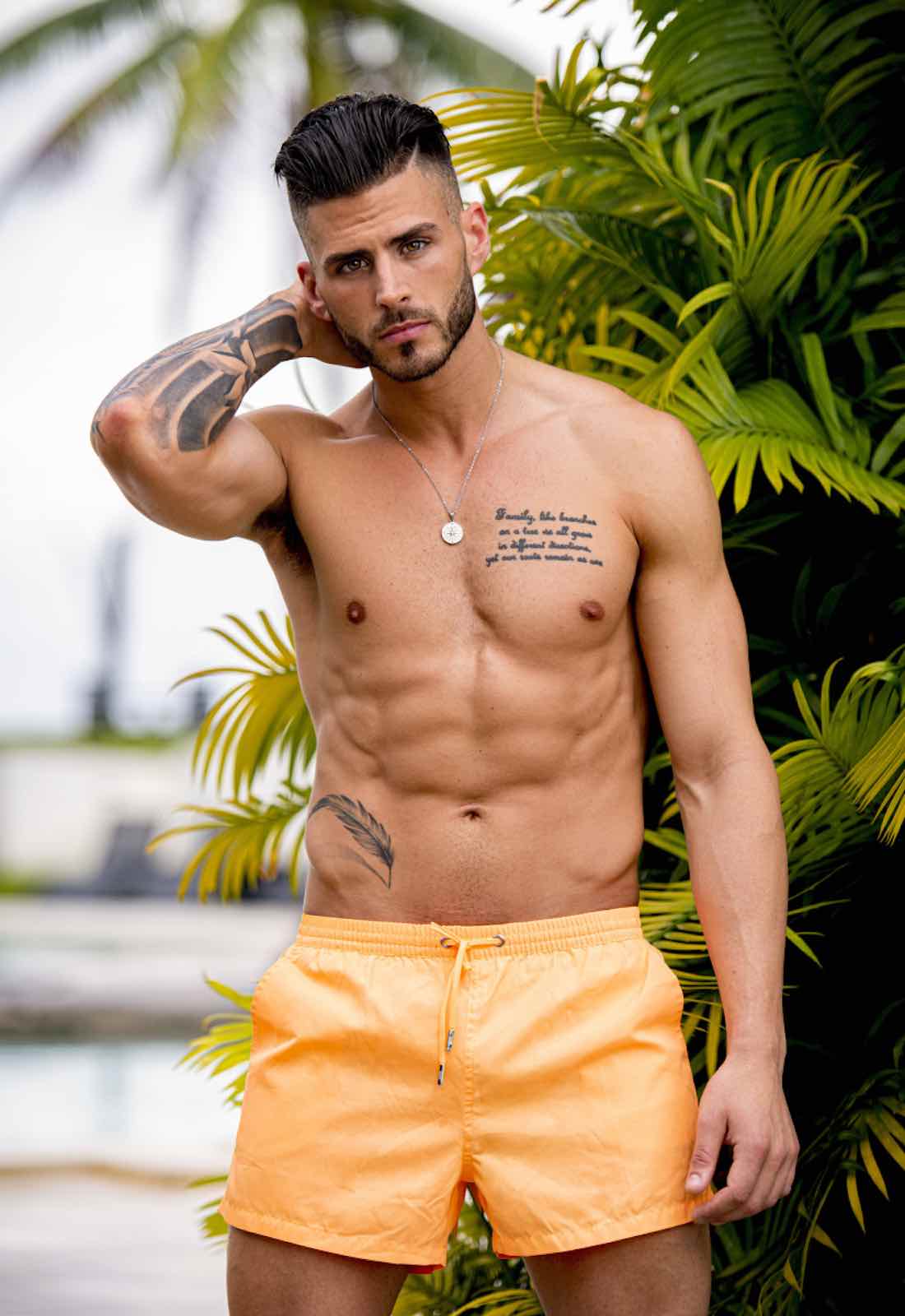 Cormac is your typical reality show villain: willing to win no matter who gets dragged down with him. He’s currently with Caro but he’s been flirting with every other girl and doesn’t seem like he cares about Caro at all. 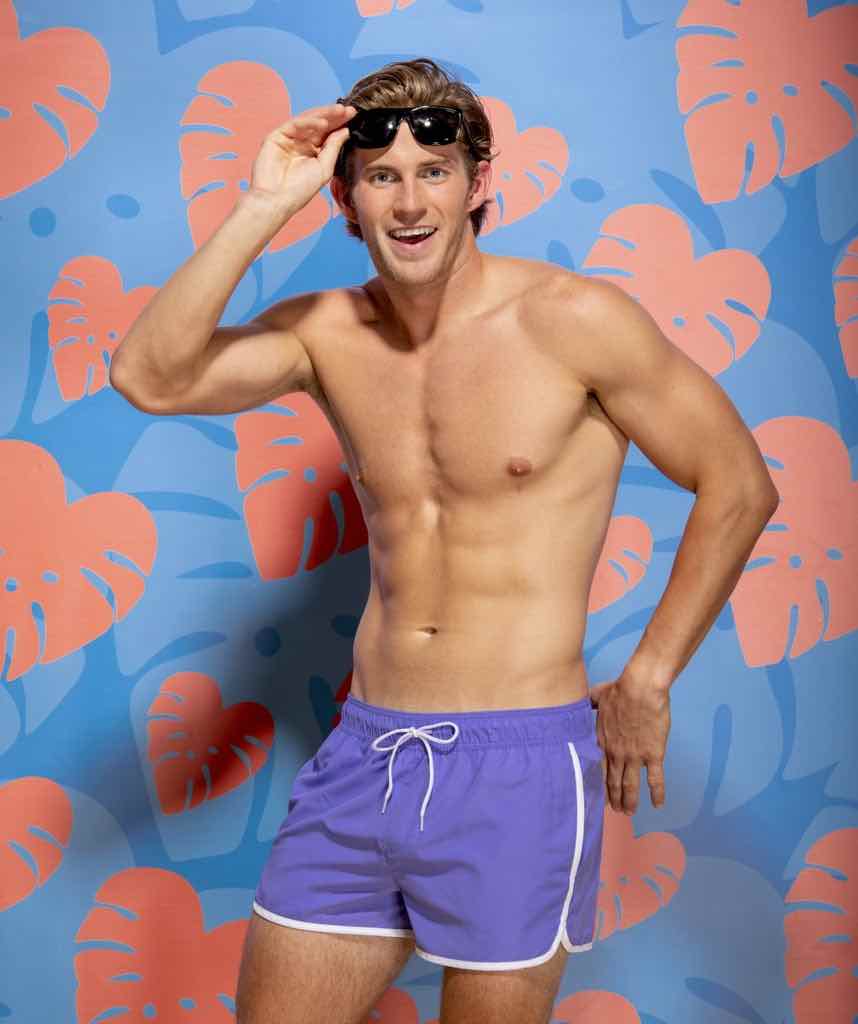 Dylan’s been a sweetheart so far, trying to take care of everyone and even stepping up and comforting Mallory at one point. He’s committed to Alexandra and doesn’t have eyes for anyone but her right now. 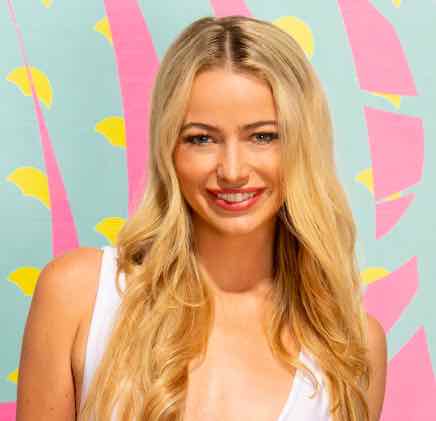 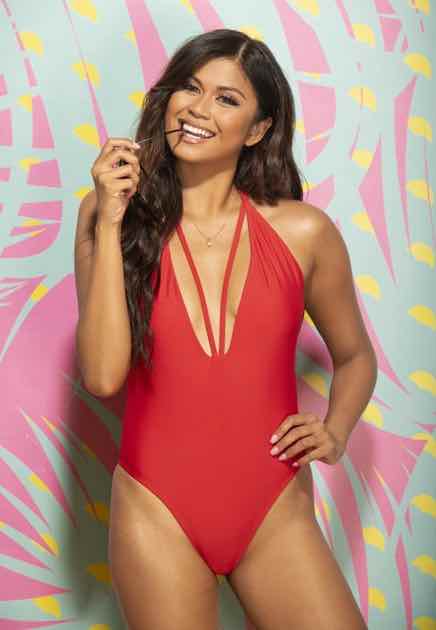 Friendly and bubbly, Katrina is new to the island and has made a solid impression among her fellow contestants. She’s definitely the kind of girl who’s friends with all the guys and makes the other girls nervous that she may steal them. She’s going on a date with Weston soon. 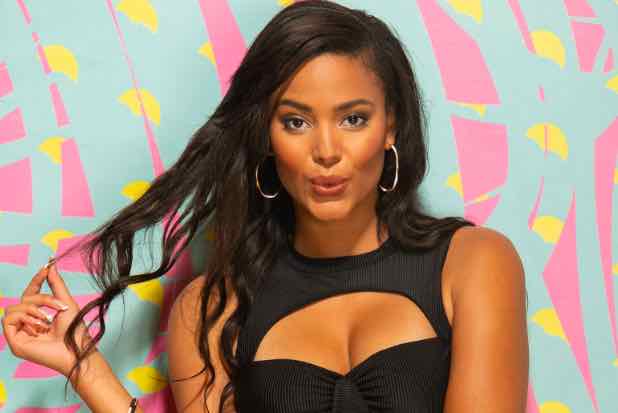 Kyra showed her true colors at first, as she was extremely apologetic and kind to Caro when Cashel chose her over Caro. Although Kyra has some confidence in her relationship, she doesn’t trust Cashel flirting with the two new girls. 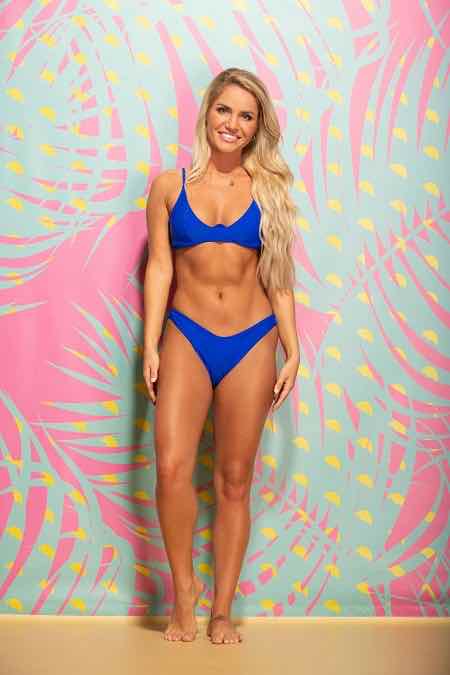 Mallory is the party girl of the group, but she’s also the most clingy. Weston has no connection with Mallory and she will most likely will end up off the island next once Weston dates Katrina. 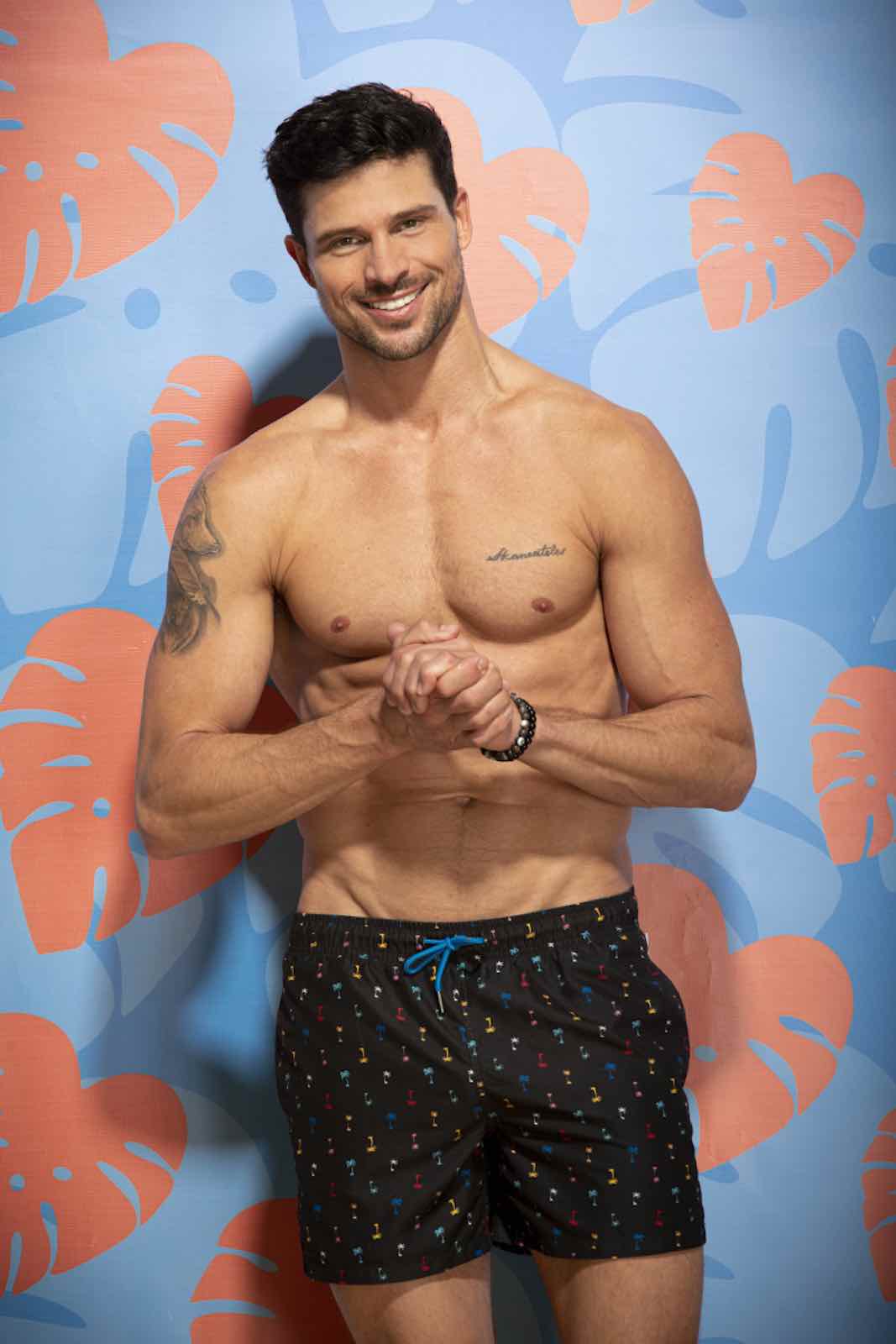 First to be dumped off the island, Michael was very conceited in his looks and was quite boring – so incessantly boring, in fact, that the reason he got dumped is because Caro wouldn’t couple with him. 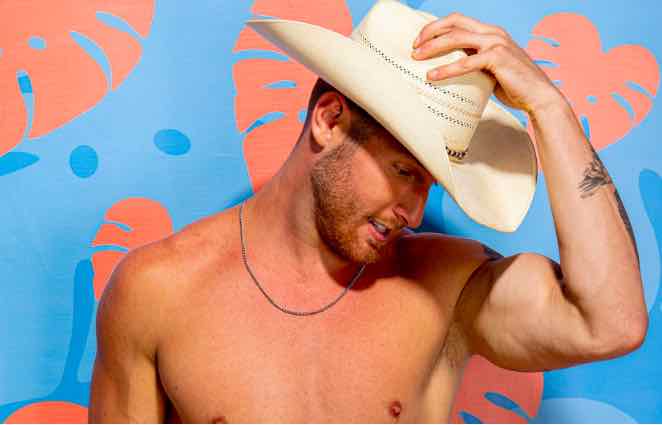 The southern cowboy, Weston is currently paired with Mallory but doesn’t really connect with her. On his birthday, Christen and Katrina came and he flirted with them, and even has a date with Katrina coming up. 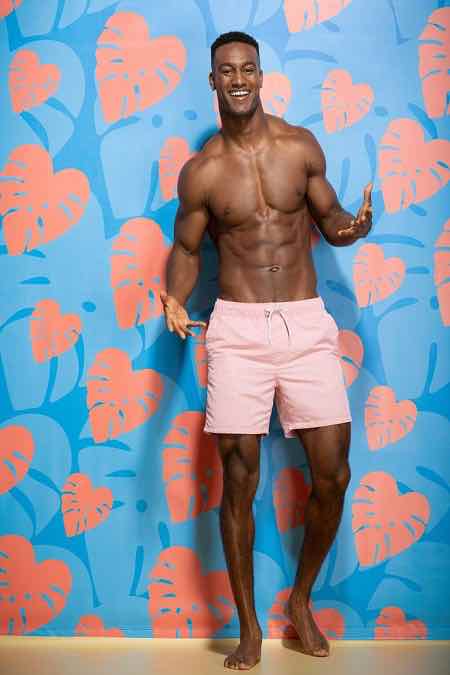 The clown of the group, Yamen was a sweetheart at first, respectful of all the girls on the speed dates. He paired with Alana and has been good to her so far, but he did say yes to a date with Christen. 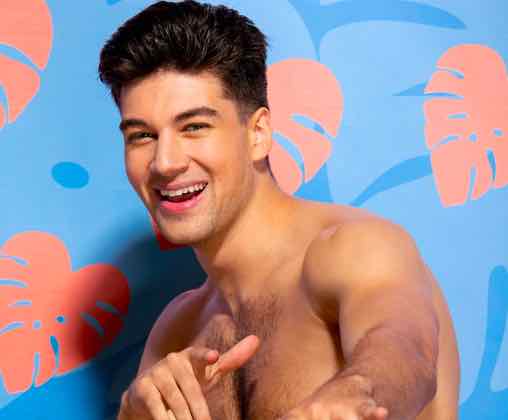 The second half of the strongest couple, Zac is definitely a dork but he fits well with Elizabeth. Out of all the guys he’s the most committed to his partner.