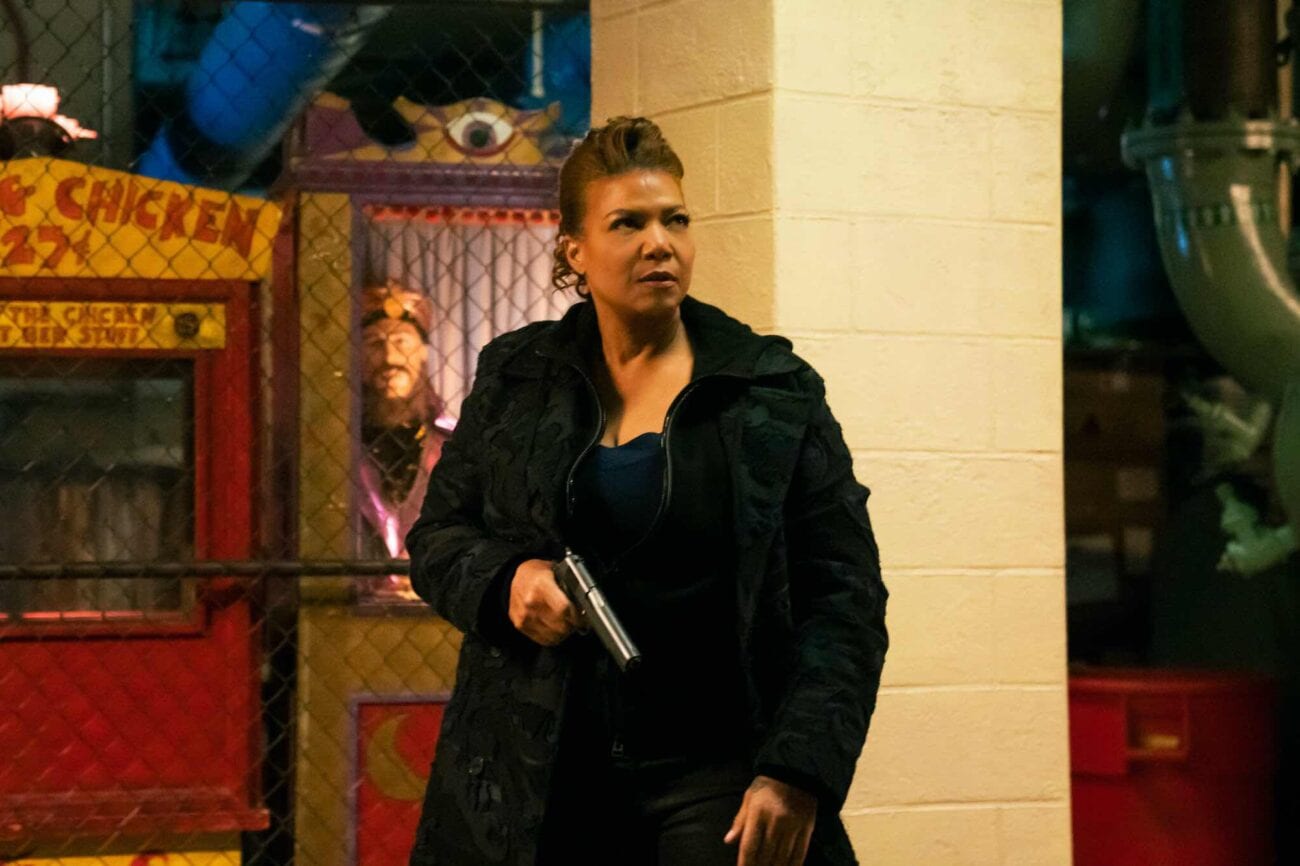 CBS is unveiling many of its new series in February 2021 after the COVID-19 fuzted with their, and everyone else’s, schedule for television in 2020-2021. After airing the Super Bowl on Sunday, Queen Latifah will make her debut as The Equalizer in the CBS remake of the television series (and film franchise). The reviews, naturally, are coming in, and everyone is being praised, especially The Equalizer cast.

Curious about how good The Equalizer is? Here’s everything that we found out in the released reviews about The Equalizer and its cast. One thing we can definitely say is this is not your dad’s Equalizer. Queen Latifah, naturally, kicks some major butt in the series. Here’s what you need to know. 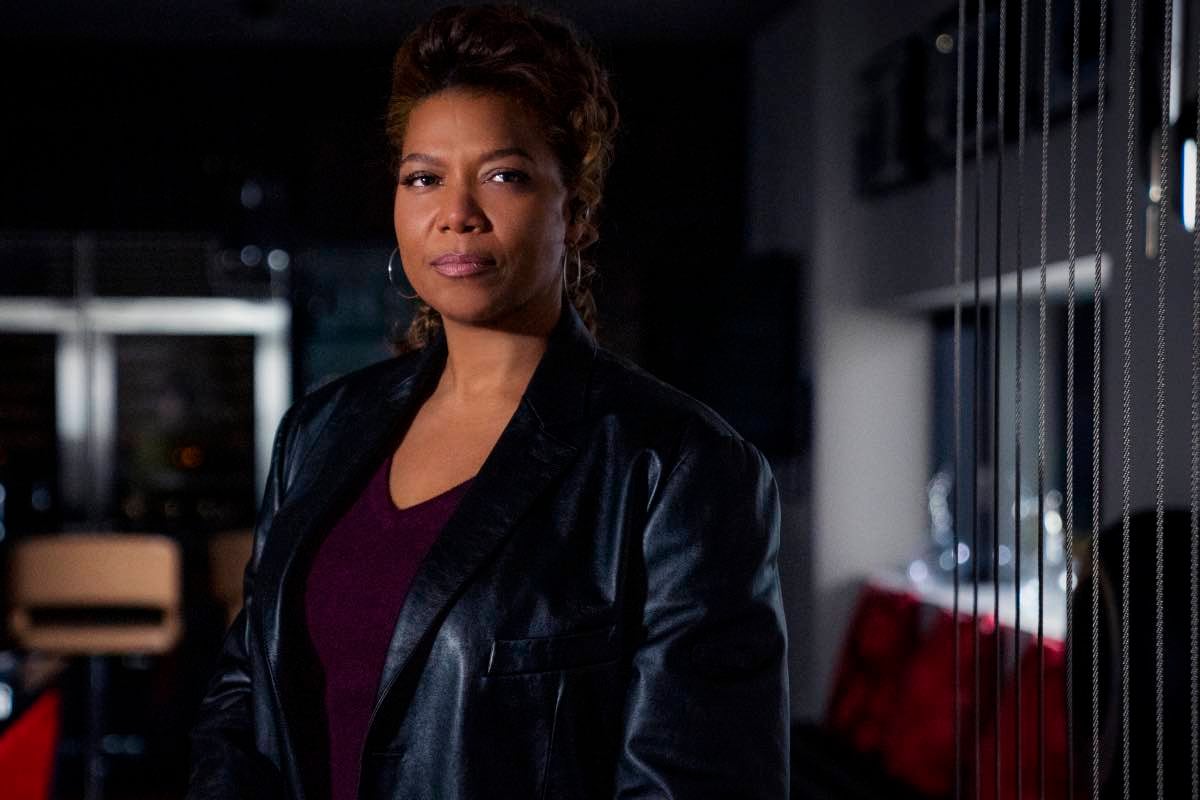 Why The Equalizer is worth giving a chance

CBS is known for its procedurals that can last hundreds of episodes. Look at the recently ended Criminal Minds & Hawaii Five-0 for shows that lasted well into a decade on the air before ending. Not to mention the behemoth of the NCIS franchise. Even with Denzel Washington starring in two movies based on the 80s series, The Equalizer is still an odd duck to choose.

The reboot sees Queen Latifah starring as Robyn McCall, a CIA operative who is lying low and living her life after a lot of international missions. She’s trying to raise her teenage daughter (Laya DeLeon Hayes) with the help of her aunt (Lorraine Toussaint). On the side, Robyn starts to put her CIA skills to work in order to help those that have nowhere to turn to.

While the pilot is basically table setting, as with many pilots, The Equalizer cast is when the series shines. As TVLine writes, “A procedural is only as good as its crime-solving team, and I could pretty easily see these three busting crooks together for about 200 episodes or so.” He’s referring to the dynamic of Latifah with husband-and-wife duo Mel (Liza Lapira) and Harry (Adam Goldberg) serving as her back-up. 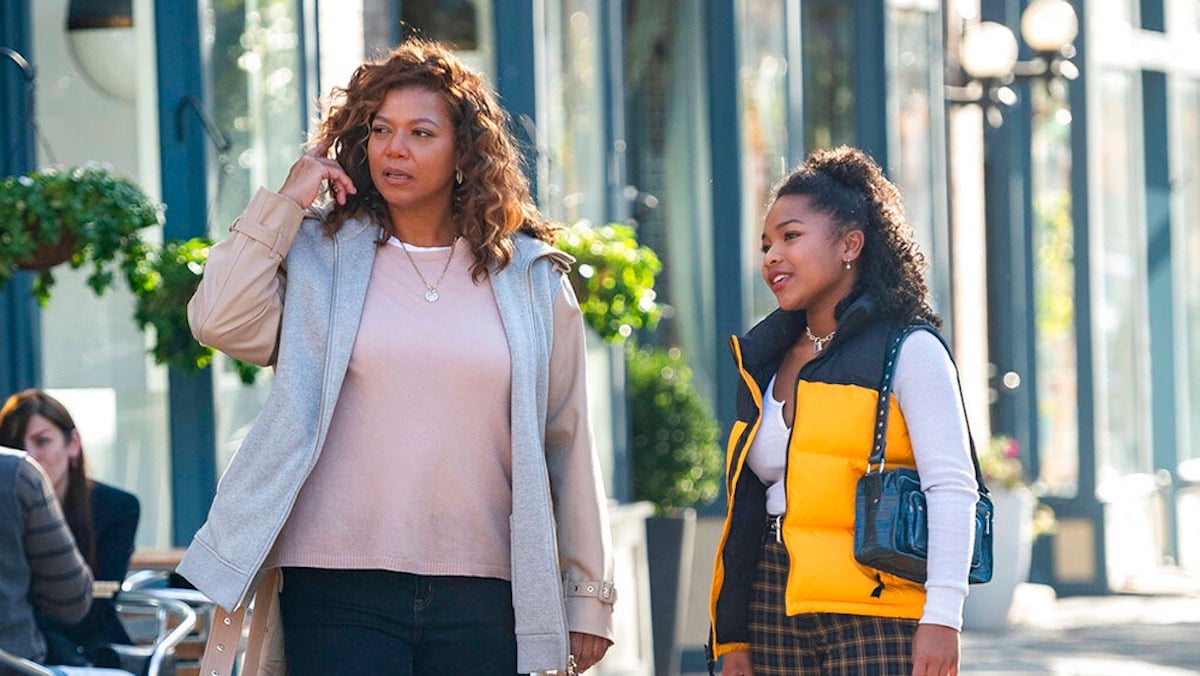 So the cast is what makes it work?

A great cast dynamic, as evident in series like Lucifer, can cover up a lot of rough patches as a show works to find its footing. Giving Queen Latifah her own starring vehicle in The Equalizer? It’s a great move. Latifah is a wildly likable lead, and seeing her kick some major butt? We’re always down for that. Hail to the Queen, everyone.

Into the mix comes some new and old school spy tactics. Mel and Harry provide the new school with deep fakes and put Robyn’s call to help the helpless online. Chris Noth provides the old as former CIA colleague Bishop. While it sounds like The Equalizer just has that same old-same old procedural sound to it, the cast will be what makes the series shine, which is as it should be.

As The Hollywood Reporter put it, “It’s a credit to how good all of the actors are that even if nothing they’re doing or saying is the least bit memorable, I could generally enjoy watching Queen Latifah bantering with an unusually at-ease Goldberg and with Lapira, clearly getting a kick out of playing a dart-tossing, gun-wielding badass.”

“Noth, scruffy and evasive, and Kittles, able to match Queen Latifah’s swagger, are assets as well — and everything is always improved with a dose of Toussaint, even if she has close to nothing to do here.” 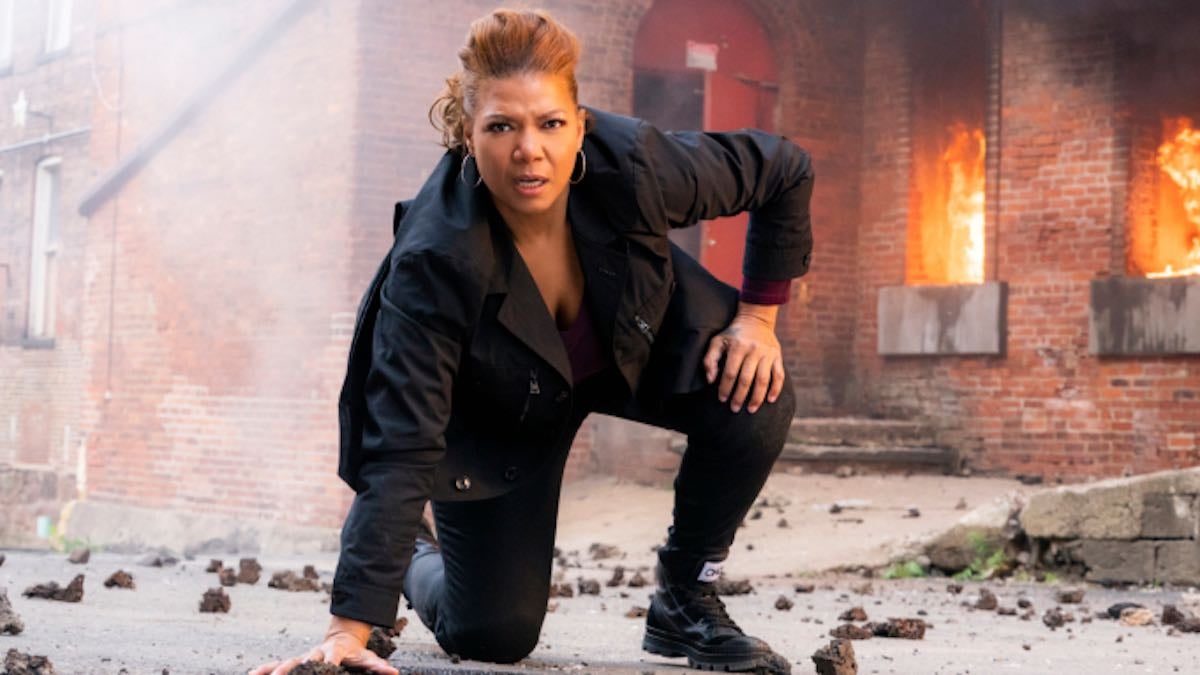 So the cast makes it work?

Speaking as people who have watched a lot of procedurals over the years, the cast is what will always keep a person coming back over the cases. The cases are usually pretty forgettable. What people remember is Lenny Briscoe (Jerry Orbach) cracking wise on Law & Order or Spencer Reid (Matthew Gray Gubler) rambling out crime stats on Criminal Minds.

Procedurals, especially in a pandemic world, are meant to provide some comfort food to the soul. We want casts of likable people solving crimes, being competent, and generally fixing the day in about an hour runtime. There’s nothing wrong with wanting that. Could The Equalizer cast do so much more with better material? Of course. But it doesn’t mean that we can’t see a Black woman save the day with some help from her friends.

At the very least, this isn’t something like Clarice, which is the definition of trying way too hard.

The Equalizer premieres on Sunday, Feb. 7 after the Super Bowl. 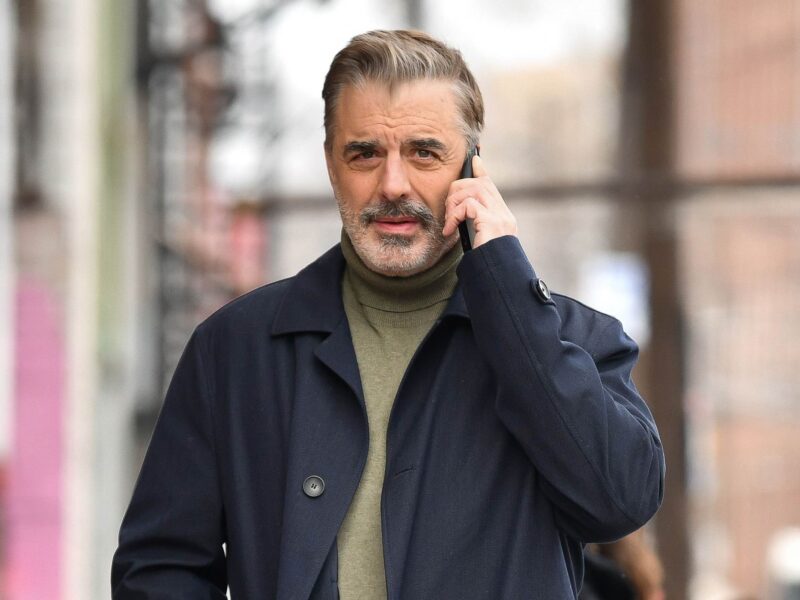 Mr. Big is back: Peek at his ‘Sex and the City’ return with these BTS photos