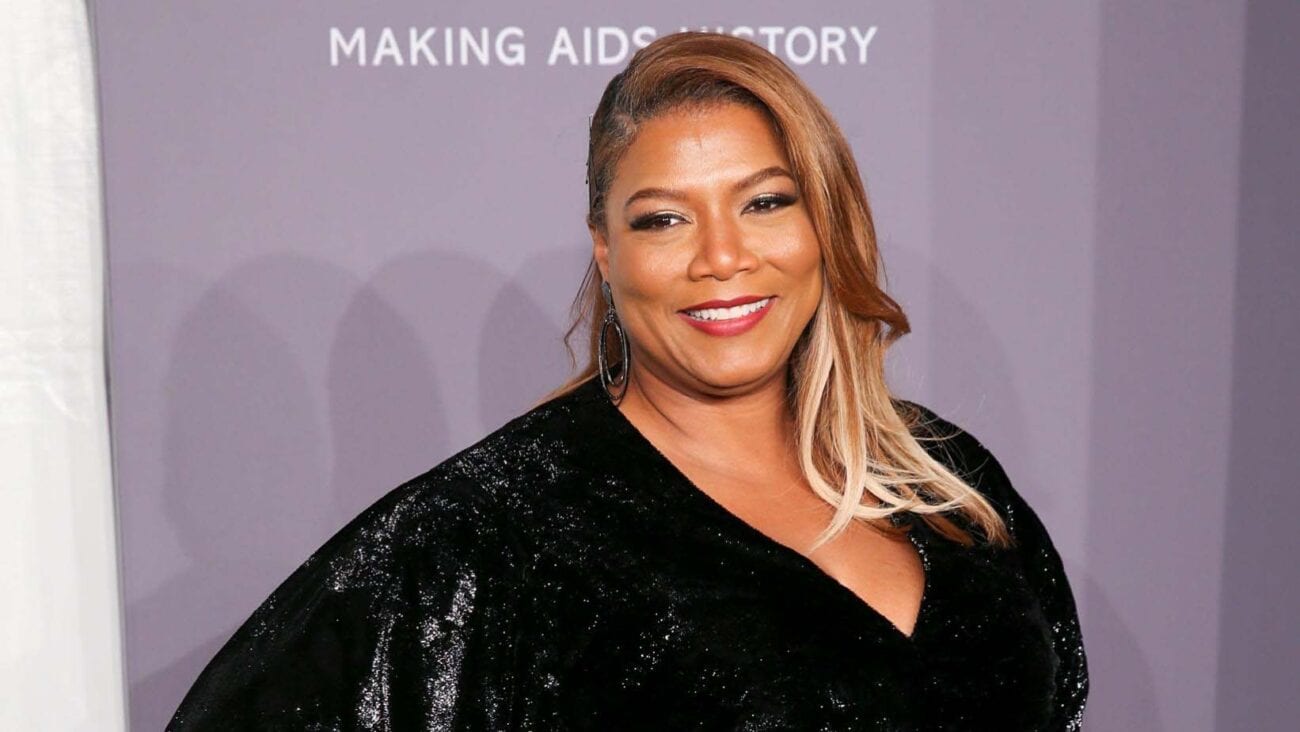 ‘The Equalizer’ remake: All you need to know about the cast and crew

Odds are you’ve heard of The Equalizer in some way. Younger folks likely recognize the title as a Denzel Washington movie, which also got a sequel. Other people may know it as a 1980s television show starring Edward Woodward as a retired intelligence agent working to help “equalize” unfair situations.

Both the movies and the show share a similar premise, and it looks like Hollywood wants to try and cash in on this plot once more – with another television series. This show managed to get picked up by CBS without a pilot, so executives must have really liked the potential they saw in the pitch.

This new version of The Equalizer is being called a reimagining of the classic series. It’s going to star Queen Latifah as, “an enigmatic woman with a mysterious background who uses her extensive skills to help those with nowhere else to turn”. 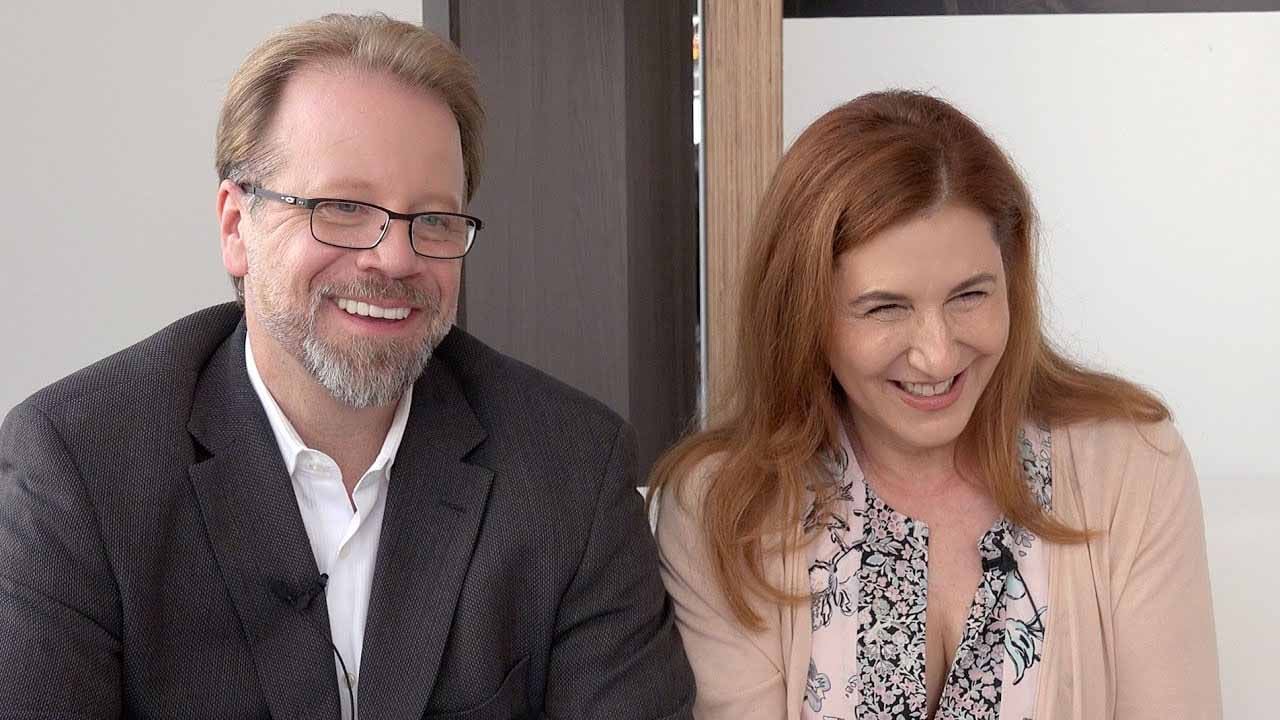 The press release also names Chris Noth, Lorraine Toussaint, Tory Kittles, Liza Lapira and Laya DeLeon Hayes as actors who will be part of the cast.

Richard Lindheim who co-created the original television series, and worked on the Denzel Washington movies, has also signed on to help work with the show. (In fact, all forms of The Equalizer make up over half his IMDb page.) This means anyone who has a love for either previous franchise can expect to fall for this new one as well. 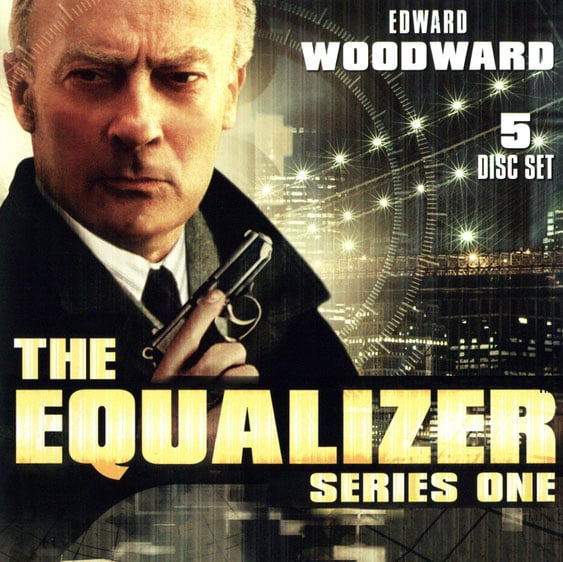 This show may also be something for anyone who was a fan of Castle to keep on their radars since the executive producers Terri Miller and Andrew Marlowe are set to be showrunners for The Equalizer.

The original series of The Equalizer also ran on CBS and lasted for four seasons, spanning 1985 – 1989.