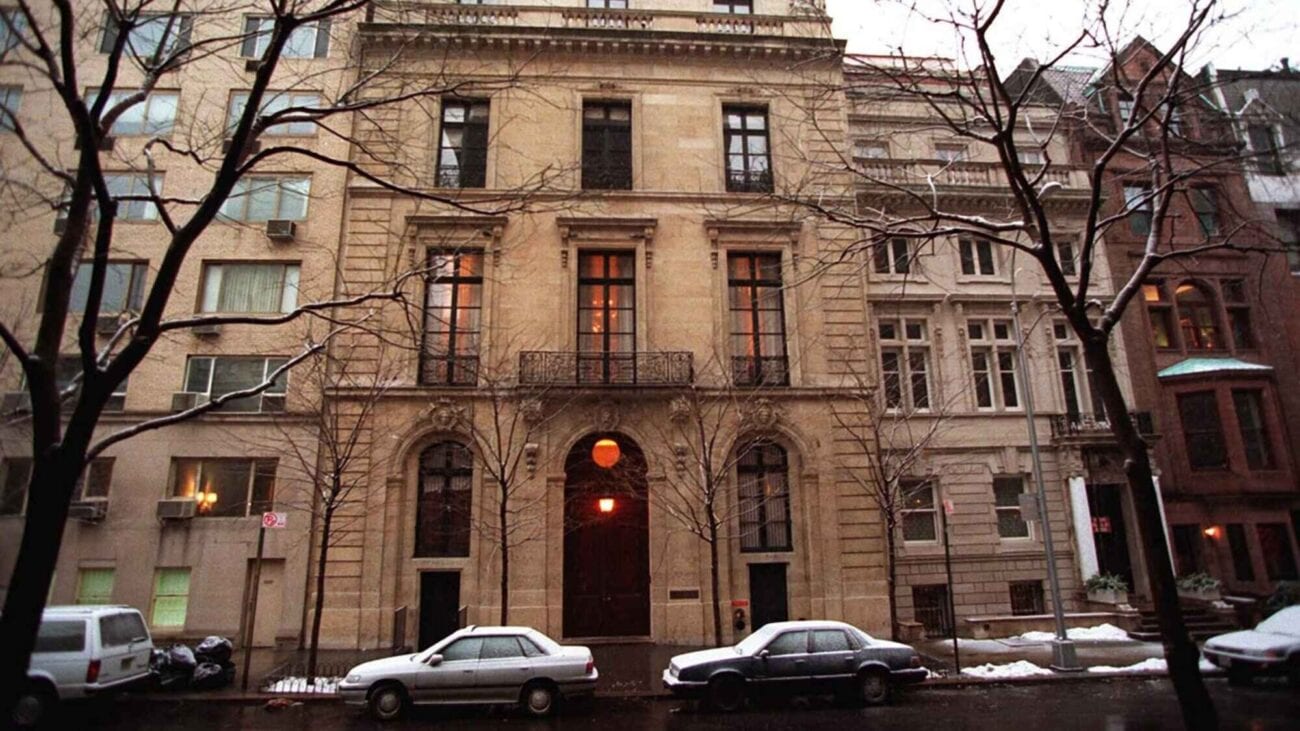 The large New York City mansion that was once the home of the deceased Jeffrey Epstein has finally been bought, so who’s the new owner of the home? It turns out that the mystery buyer who snatched the luxurious home is a former Goldman Sachs executive all the way from London, and has big plans in renovating their new mansion and cleansing all the horrible energy out of it. 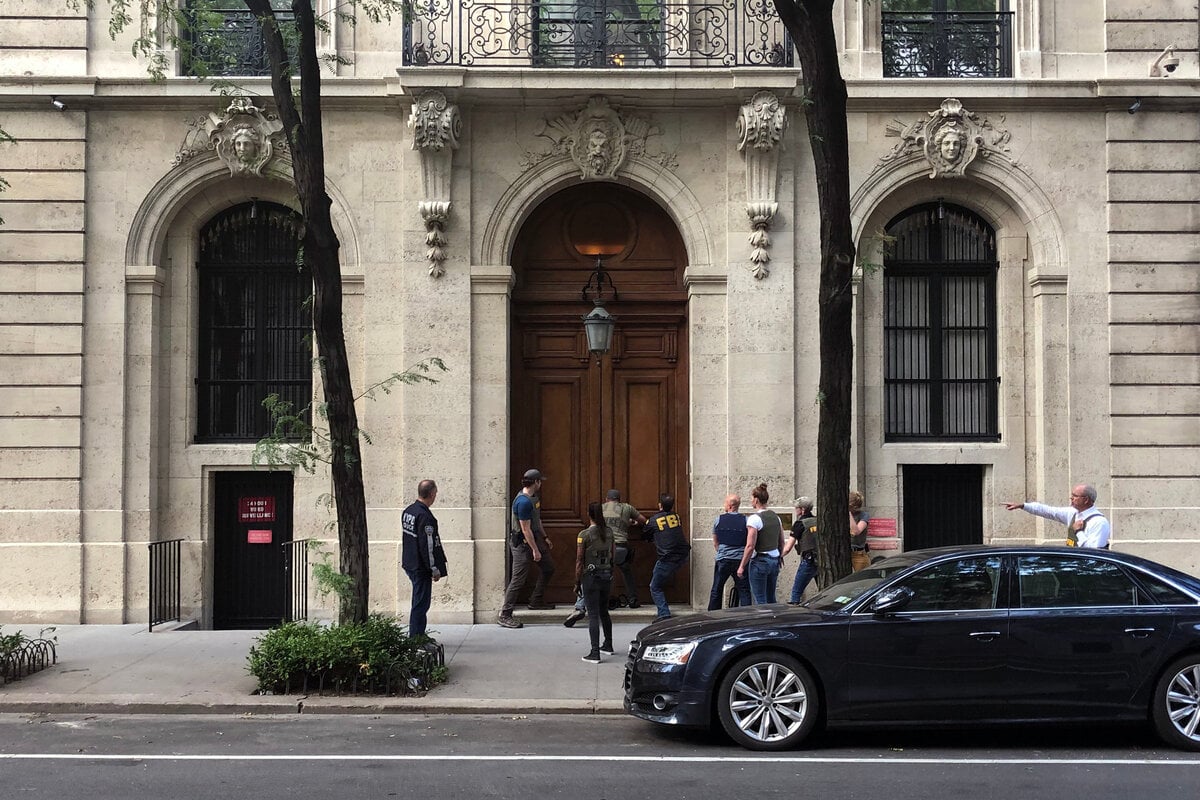 The former Goldman Sachs exec managed to bargain the fancy Upper East Side former home of Jeffrey Epstein for a hefty $51 million, and the New York Post announced that he plans to make the big move to New York City all the way from London to start a new life in the big city with his wife.

The new owner of the home that once belonged to Jeffrey Epstein is named Michael D. Daffey, and he managed to purchase the seven-story, forty-room mansion located at 9 E. 71st St. for millions below the home’s original asking price at $88 million. With all the controversy that has had Jeffery Epstein’s name topping headlines this past year, we’re not surprised Daffey was able to bargain for a far cheaper price.

So if you’re a bit of a skeptic as a well, you may also be concerned that some dark, dark energy probably lurks in between the walls of the home once owned by the Jeffrey Epstein himself, but a source confirmed to New York Post that the new homeowners are ensuring they clear out every single trace of Epstein from that mansion, saying: “They are planning a complete makeover, physically and spiritually”. 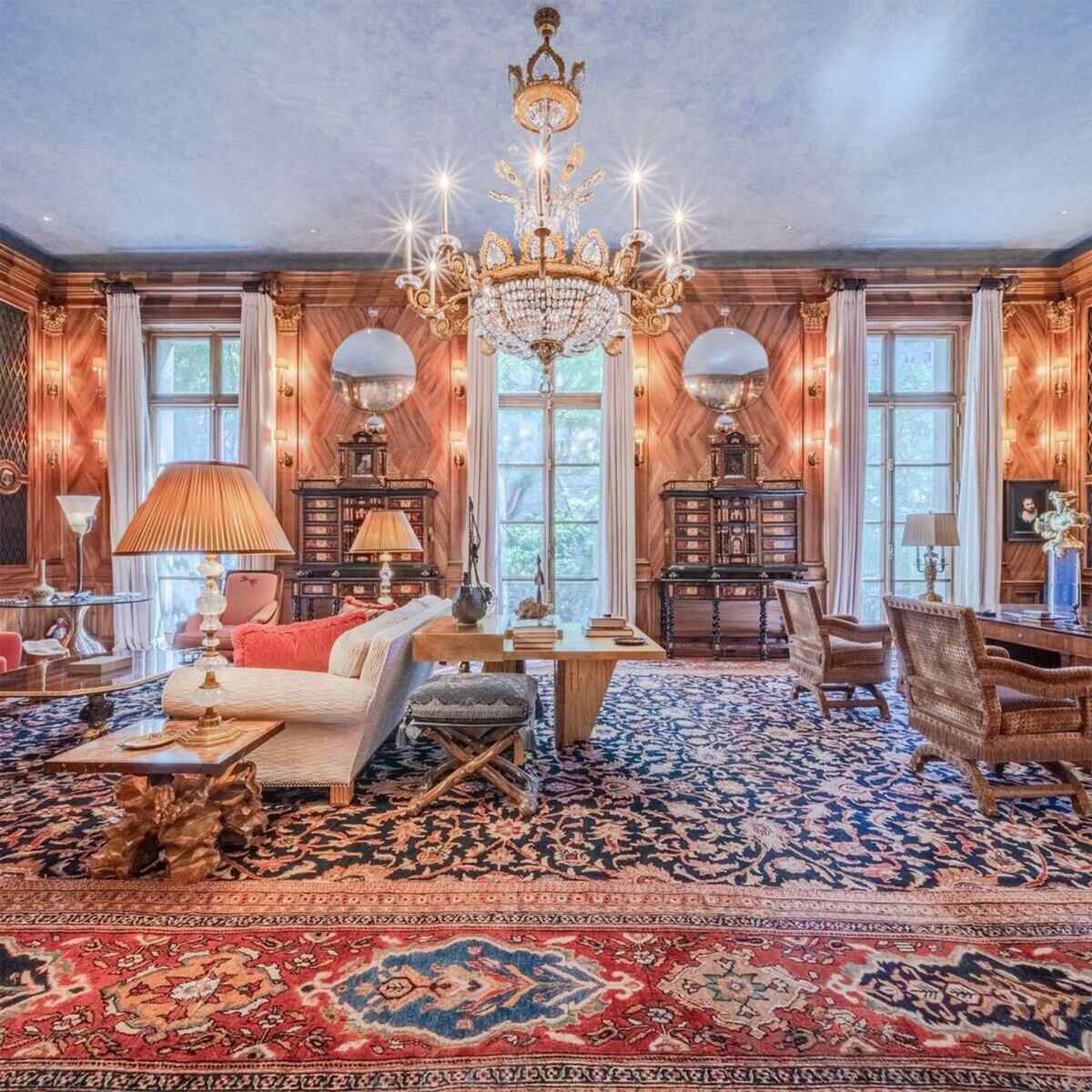 Just in time for Spring cleaning

Stu Loeser, a spokesperson for Daffey, who’s an Australian native who also made big bucks not just from his time at Goldman Sachs but also off bitcoin, told New York Post that “Mr. Daffey had never previously been in the home nor ever met its owner, but he is a big believer in New York’s future and will take the other side of all the people who say the city’s best days may be in the past”.

If you’re still a bit spooked out, don’t worry. Sources also added that none of the old possessions at the old home of Jeffrey Epstein remain in the mansion, saying that “the house was totally empty. There was no creepy weird stuff in it at all”.

Daffey bought the posh mansion with cash and a bridge loan, and was repped by Adam Modlin of the Modlin Group, which also represented the Epstein estate as a broker. The money Daffey spent on the home is also reportedly going straight to a restitution fund for the victims of  Jeffrey Epstein, which is controlled by Epstein’s estate. 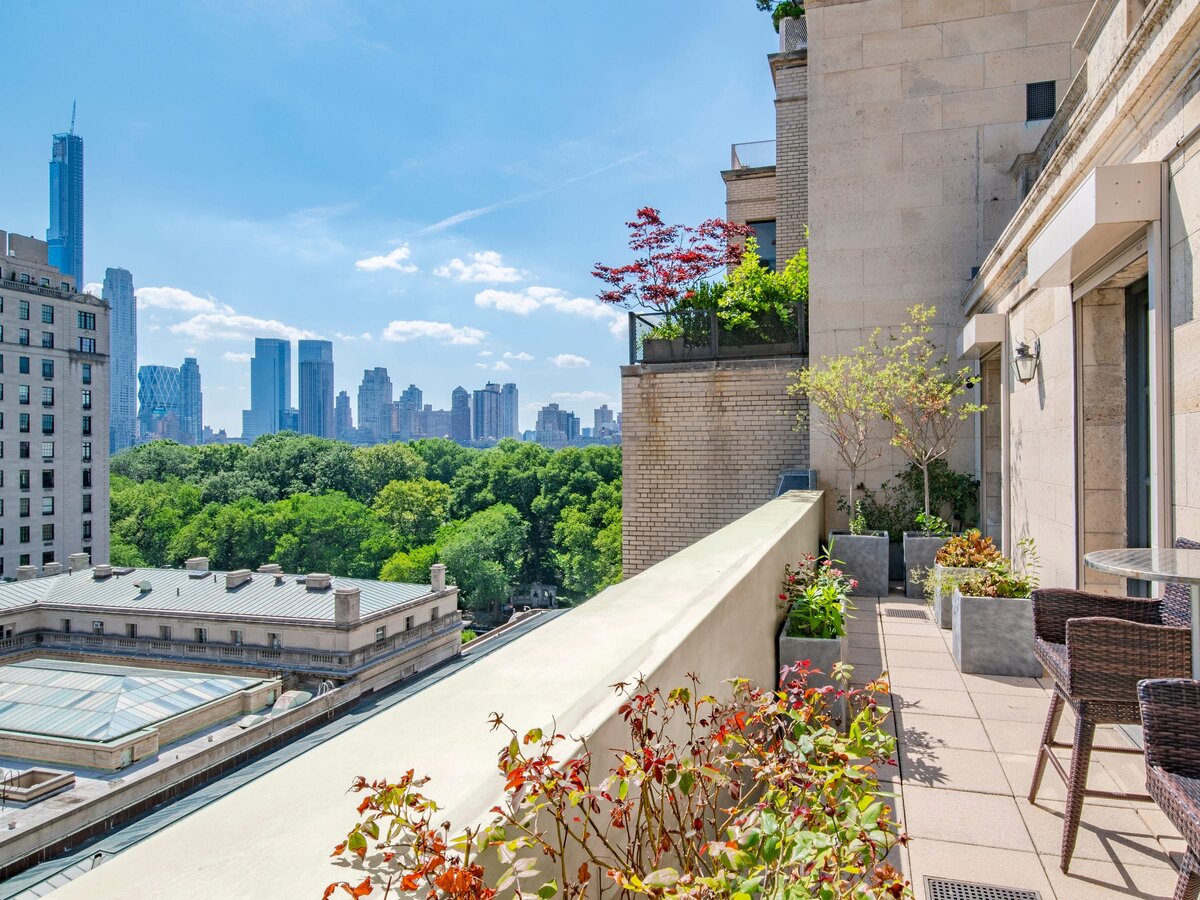 Top brokers confirmed to the New York Post that Daffey made a smart move with his purchase, and that the price he paid was a steal. Of course, the mansion could have easily sold for a price ranging around $100 million or even more if the Manhattan property was owned by anybody else.

Dolly Lenz, a top broker, said: “I think it is half off. It is 28,000 square feet. That’s less than $4,000 a foot for the most magnificent mansion on the best block, just off Fifth Avenue. It’s the very best in New York. I think he made a smart move, however, it will be a long time before people forget it was a place where children were abused. But he’s betting on it long-term. That’s what some people do”.

Of course, while Daffey saw this as a reasonable investment, other potential buyers were just a bit too creeped out by the history & controversy that haunts the mansion. Lenz mentioned that “We offered it to a lot of people who said, ‘We don’t want to go near that place. Fancy international people who are always in for a deal said, ‘No way’”.