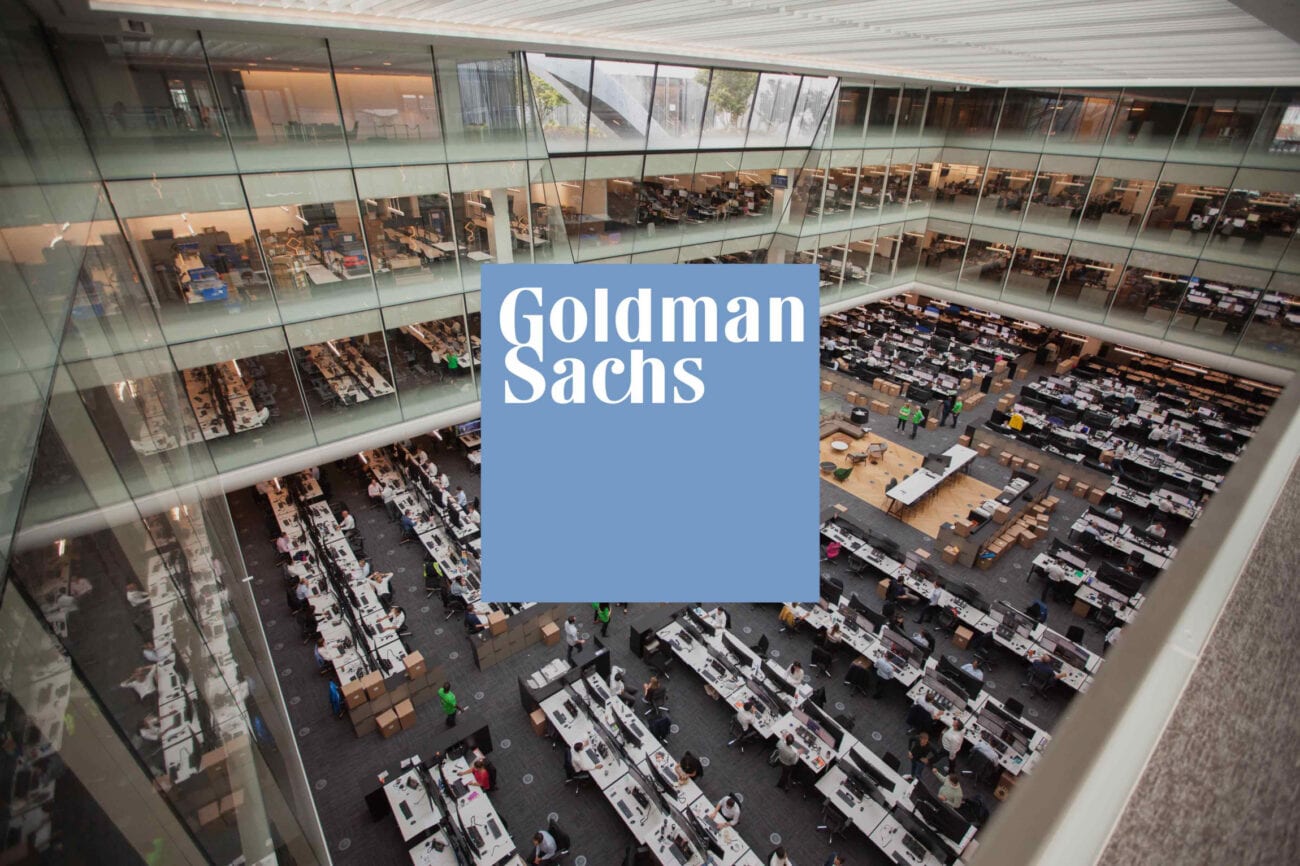 Is a Goldman Sachs career worth it? Inside their grueling 100 hour work week

Goldman Sachs is making headlines yet again this week, as reports of the company’s exhausted workers have caused a stir across the board of popular news publications. CNN, The New York Times, and Bloomberg are among the outlets reporting today of Goldman Sachs’s brutal 100-hour workweeks in which Sachs’s junior bankers have been pumping out a mountainous girth of seemingly nonstop work.

Goldman Sachs has been around since the late 1800s and has since grown to supernova levels as one of the world’s most significant multinational investment banks & financial services companies.

With nothing short of an empire, Goldman Sachs seems to have a number of working parts in need of constant attention, as recent news seems to imply a career at Goldman Sachs might mean bringing your work home with you, or never getting time at home at all. 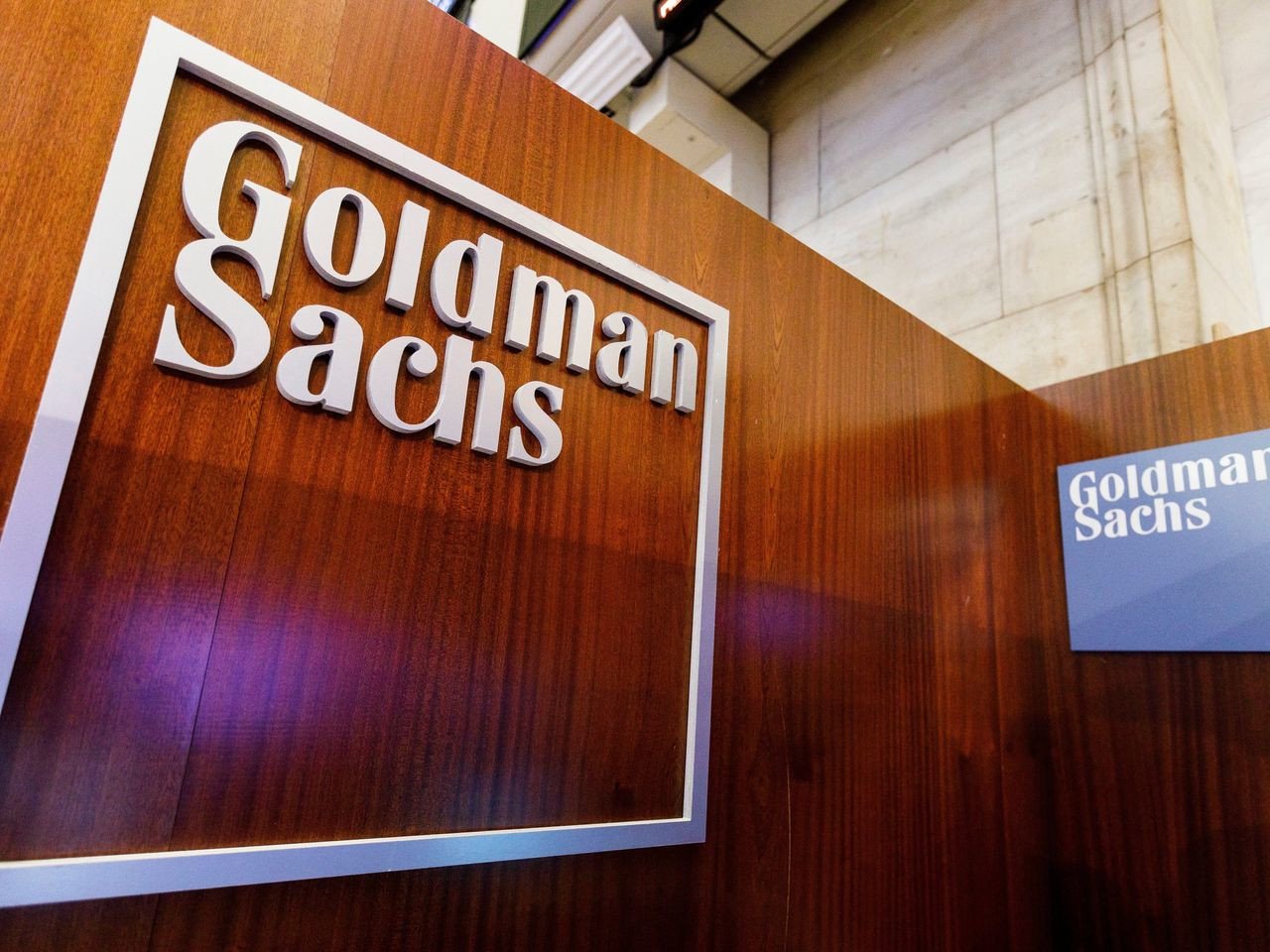 The New York Post reported today Goldman Sachs CEO David Solomon has responded to complaints made by those who have earned a career at Goldman Sachs regarding their 100-hour workweeks.

The complaints come from Goldman Sachs’s junior bankers, and their concerns became widespread when a PowerPoint presentation laying out their gripes went viral. 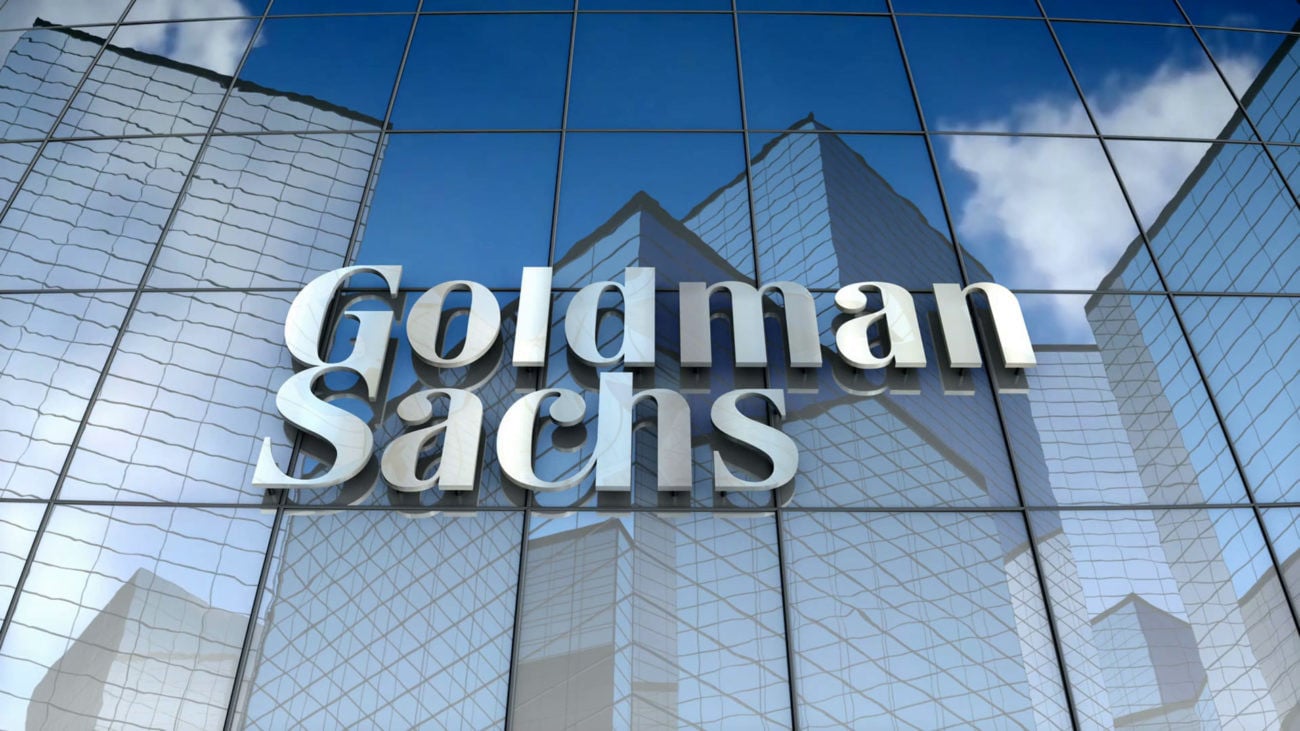 Many of us rejoice to think the days of PowerPoint presentations are behind us, but recent reports show – beyond a shadow of a doubt – this isn’t the case for junior bankers at Goldman Sachs.

We can only imagine the viral PowerPoint was meant for junior bankers’ management team, as Solomon is quoted supporting the bankers indicating they made a good move in going to their management with complaints. Solomon has responded with a posed solution to the grueling workweeks its employees have been facing. 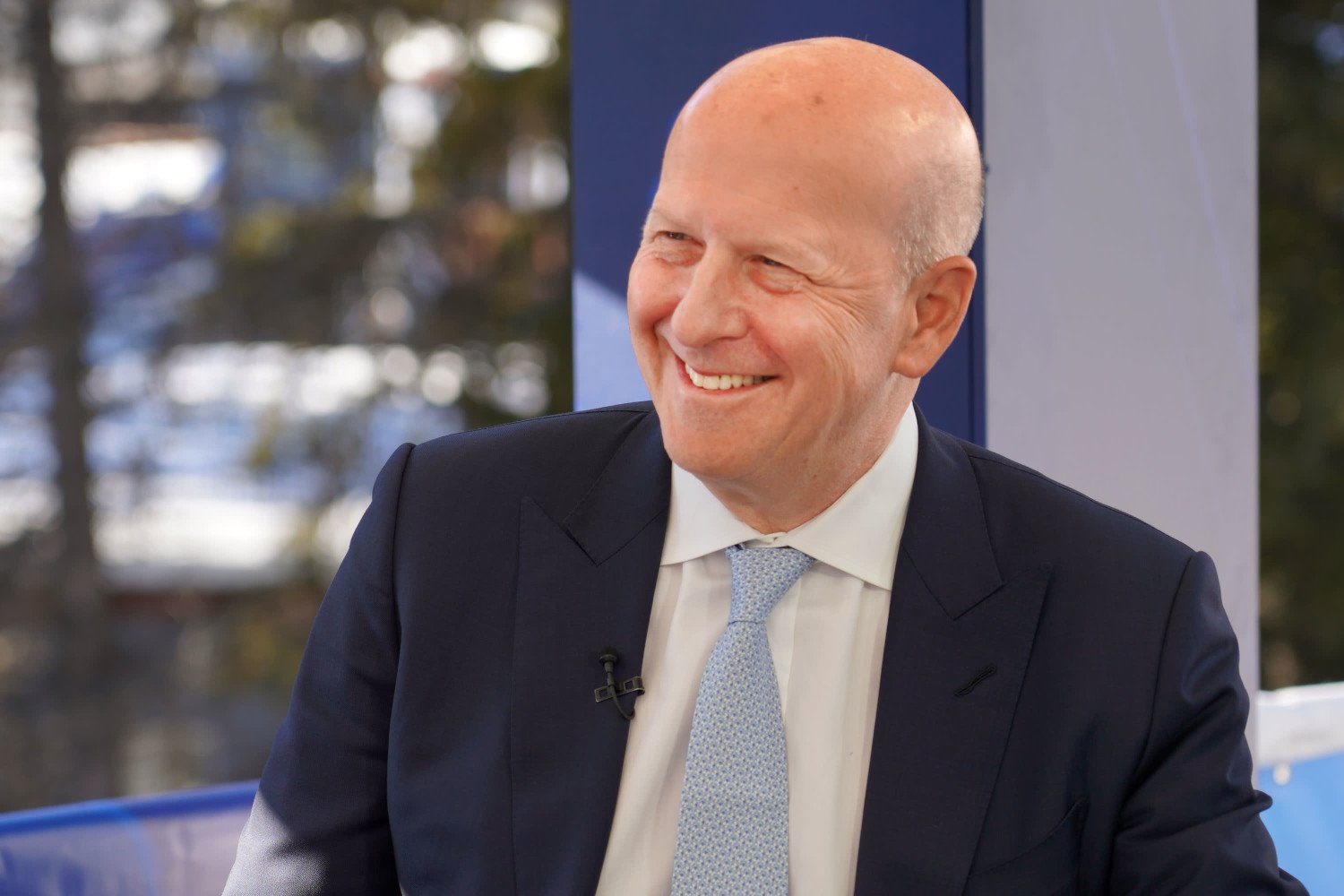 Solomon promised in a memo on Sunday he’ll tighten enforcement of Goldman Sachs’s “Saturday rule”. The rule is meant to guarantee those who’ve chosen a career in Goldman Sachs’s junior banking department a day off – the rule states no employee can work from 9 pm Friday to 9 am Sunday.

The pushing of a guaranteed day off from Solomon followed the leaked Powerpoint presentation, showing a career in Goldman Sachs might land you with twenty-hour shifts in working conditions one junior banker has described as downright inhumane. However, the grueling conditions laid out in the leaked PowerPoint have yielded reactions all across the board. 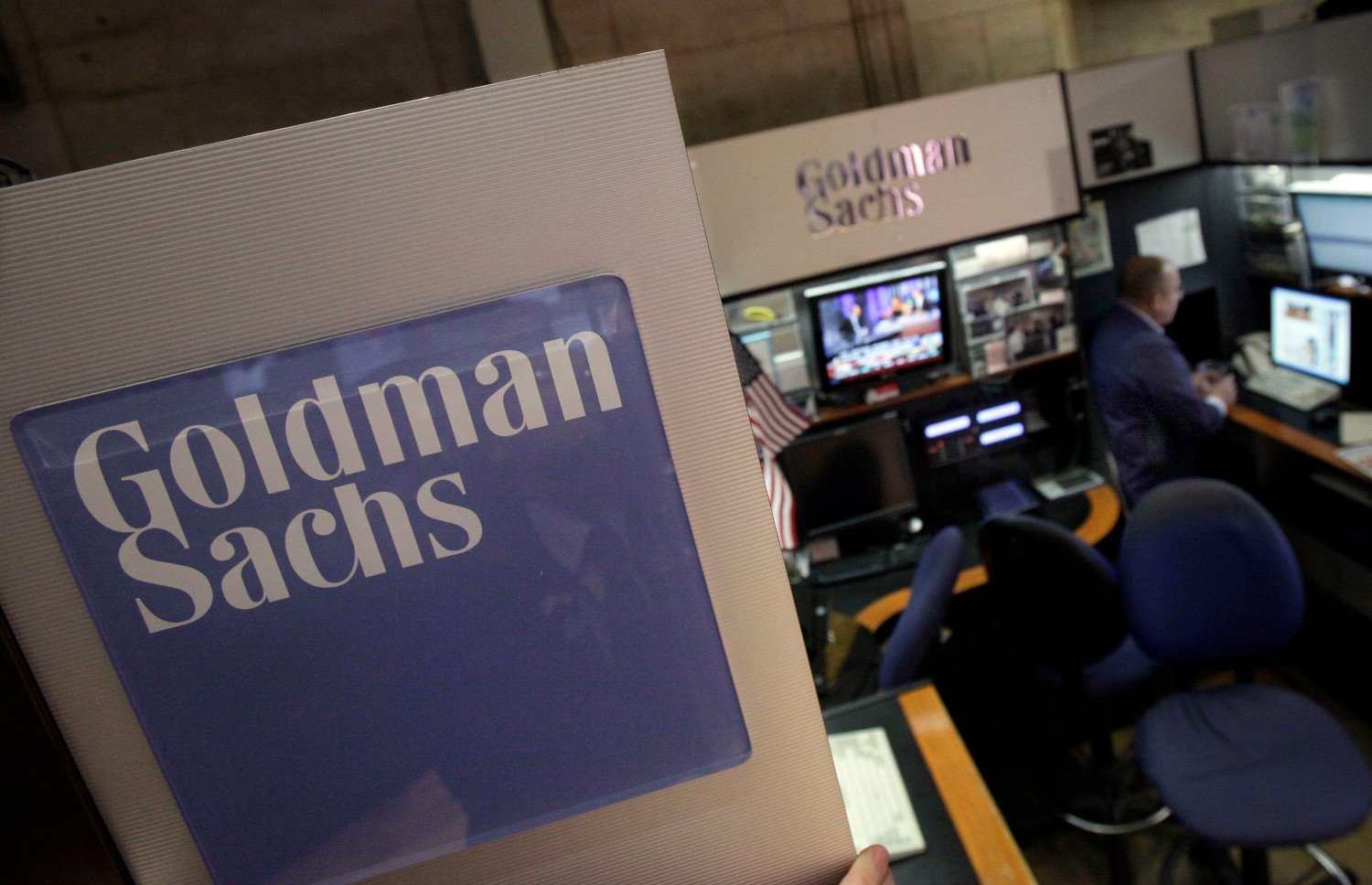 While it’s hard to deny the harrowing effects of a 100-hour workweek, some feel less than empathetic for those who chose a career at Goldman Sachs. Working for one of the biggest banks in the world no doubt has more than its fair share of perks, along with a massive salary during a time when unemployment has reached mountainous peaks.

However, one analyst broke down the facts concerning the working conditions at Goldman Sachs, and they bring the recent gripes to a new light.

One analyst is quoted saying the math is simple, and some weeks the working hours at Goldman Sachs would only allow four hours per day for non-work-related activity including sleeping, eating, and showering, underscoring the detriment of a 100-120 hour workweek.

The analysts behind the leaked PowerPoint presentation emphasized the workload’s effect on the health of junior bankers, as well as the resulting hit to productivity at their jobs.

Solomon has responded saying he’s keeping an eye on the Saturday rule, but that doesn’t mean those who chose a career at Goldman Sachs can get ready for any half-days soon.

In addition to his discussion of the Saturday rule, Solomon has stated long hours have been good for business and junior bankers can expect long nights for the foreseeable future. For now, it seems even with Saturdays off, those with a career at Goldman Sachs can still expect plenty to do. 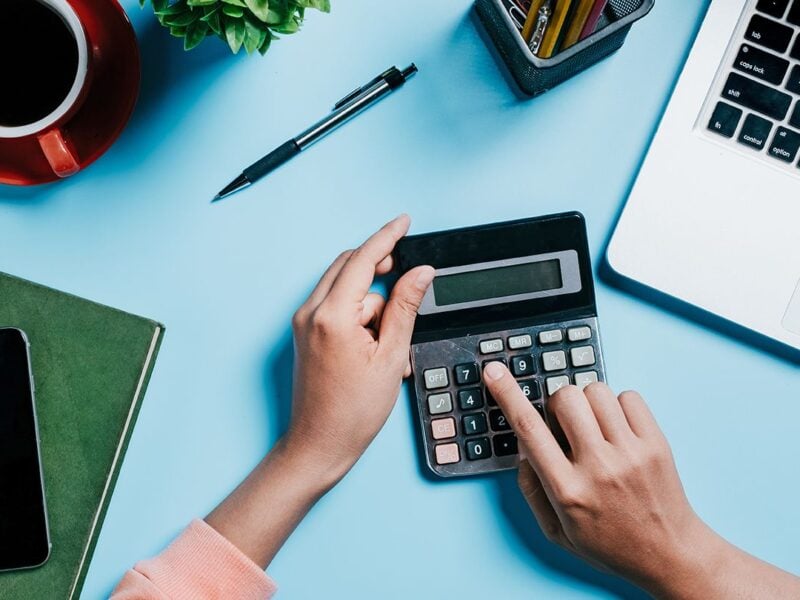 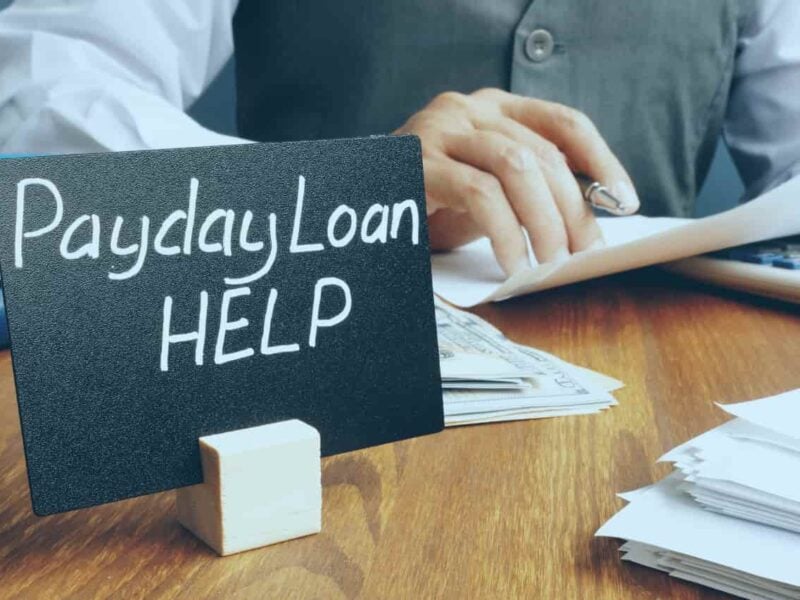