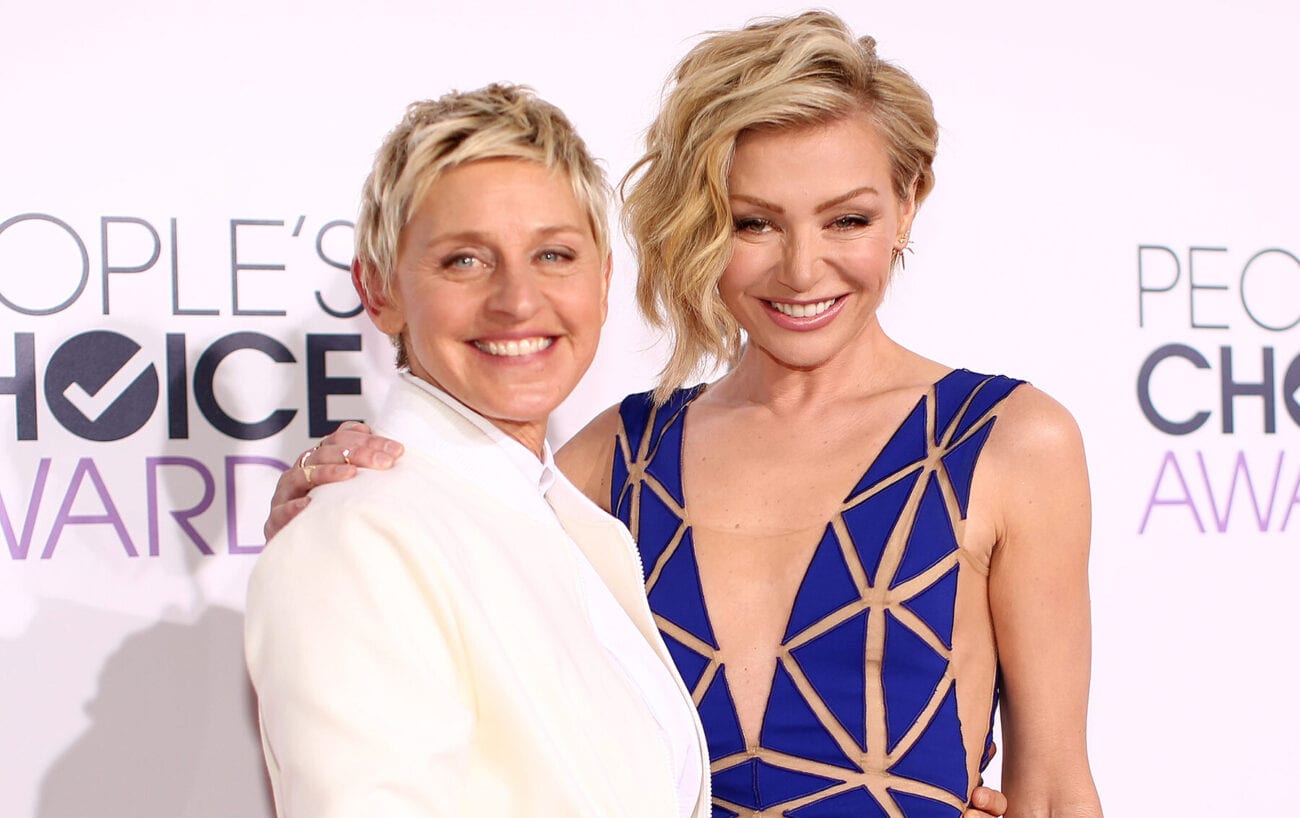 Ellen DeGeneres has silently allowed the internet to pile hate in her direction for months now. It started with bad celebrity encounter stories, then ex-employees describing strange rules & harsh responses from DeGeneres, and ended up in very public accusations of a toxic & abusive workplace thanks to producers.

While DeGeneres has made no public statement, she did have a letter for her current employees, which was later leaked online. The letter was short and sounded as if her lawyer had a significant amount of input.

While the talk show host herself hasn’t said anything, those close to her have started to get fed up with the mounting stories and online vitriol. Here’s what her family is saying. 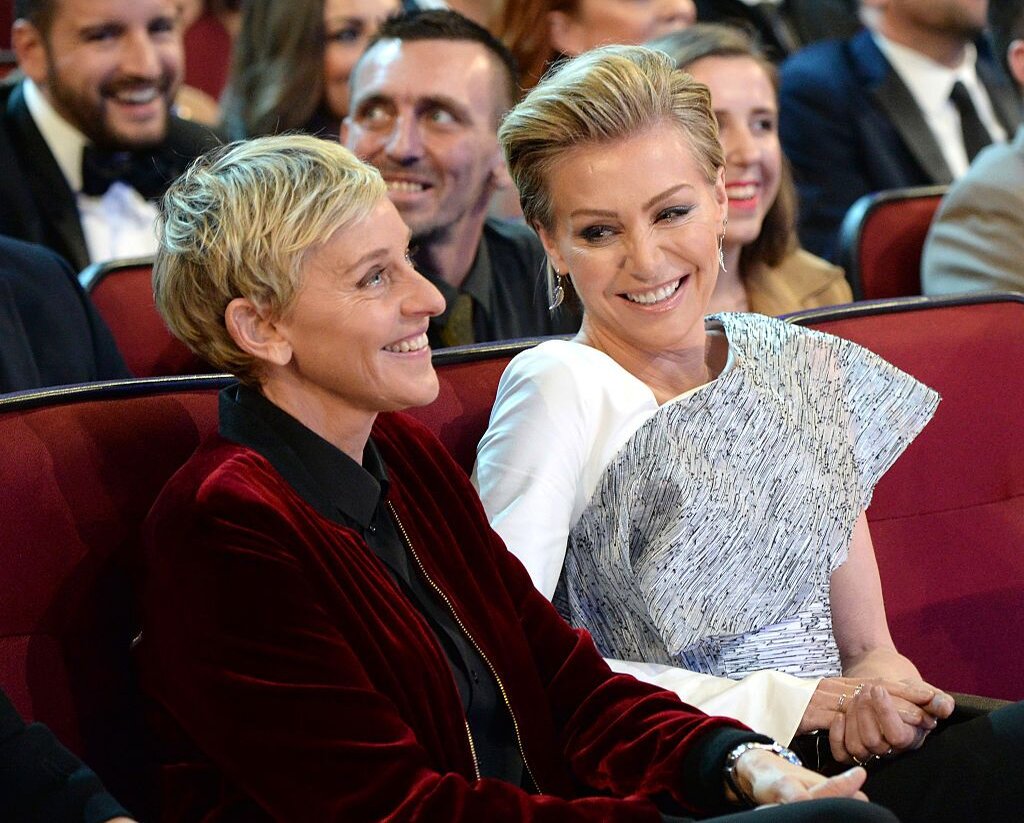 Portia de Rossi, Ellen DeGeneres’s wife, came forward first. She took to Instagram with a picture saying “I support Ellen”. The image also said, “be kind to one another”. As DeGeneres’s wife, it isn’t surprising de Rossi would be supporting her.

The caption of de Rossi’s Instagram post was a little more troubling since it included a hashtag stating #StopBotAttacks. Thus, implying that somehow all the information being spread about her wife is made up of algorithms and coding – completely dismissing the real hurt people experienced working on the show.

While it’s easy to understand why she’d want to stand up for her wife, or at least show support, it feels like a rather damaging & unuseful way to do so. 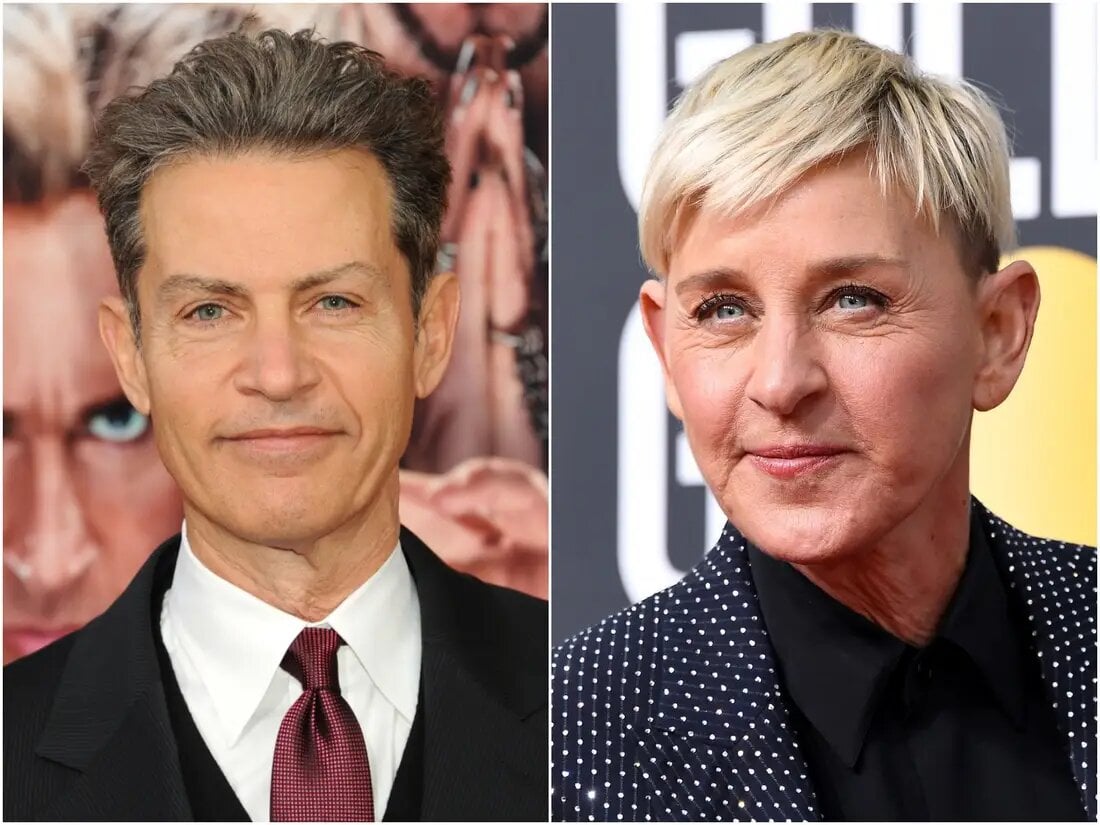 Now, DeGeneres’s brother, Vance DeGeneres, has gone to Facebook to make sure the world knows he’s also upset about what the world has been saying about his sister.

It started when he took to his Facebook page to say “Ok, I need to say something. My sister is being viciously attacked. And let me assure you – it is all bullsh*t”. When he apparently didn’t get very many positive responses to the post, he went to make a new post. 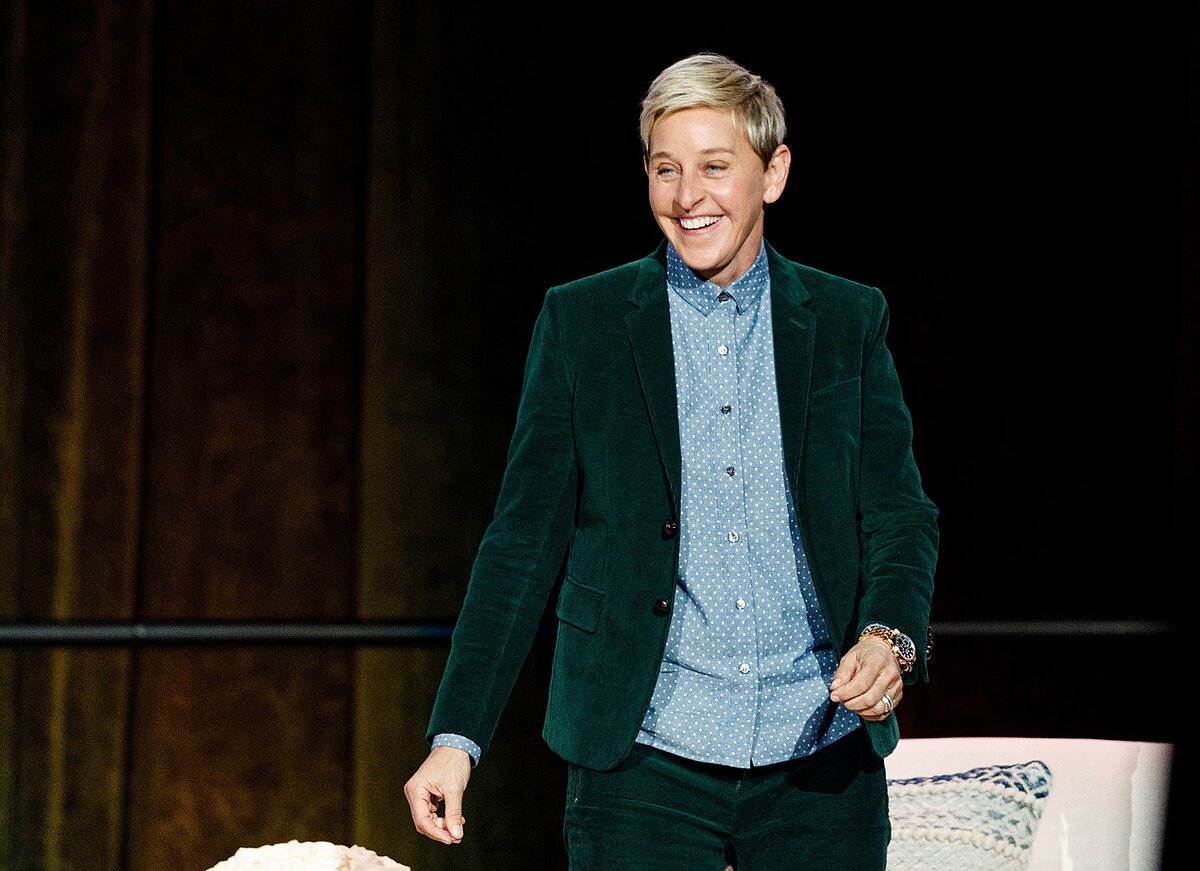 This new post said, “I’m sick and tired of my sister being attacked”, he praised her character & listed her as kind and generous – you know, the Ellen DeGeneres we used to believe existed. He then added, “I put up a simple statement yesterday that said ‘I stand by Ellen.’ Only a handful of my Facebook ‘friends’ responded to it. If you don’t support Ellen, then you don’t support me, so please unfriend me.”

Vance is clearly upset. Now, it’s worth mentioning that when we went to corroborate the reports of what Vance said we saw no posts to this effect, so it’s possible he has, for some reason, deleted them or privated them in some way. 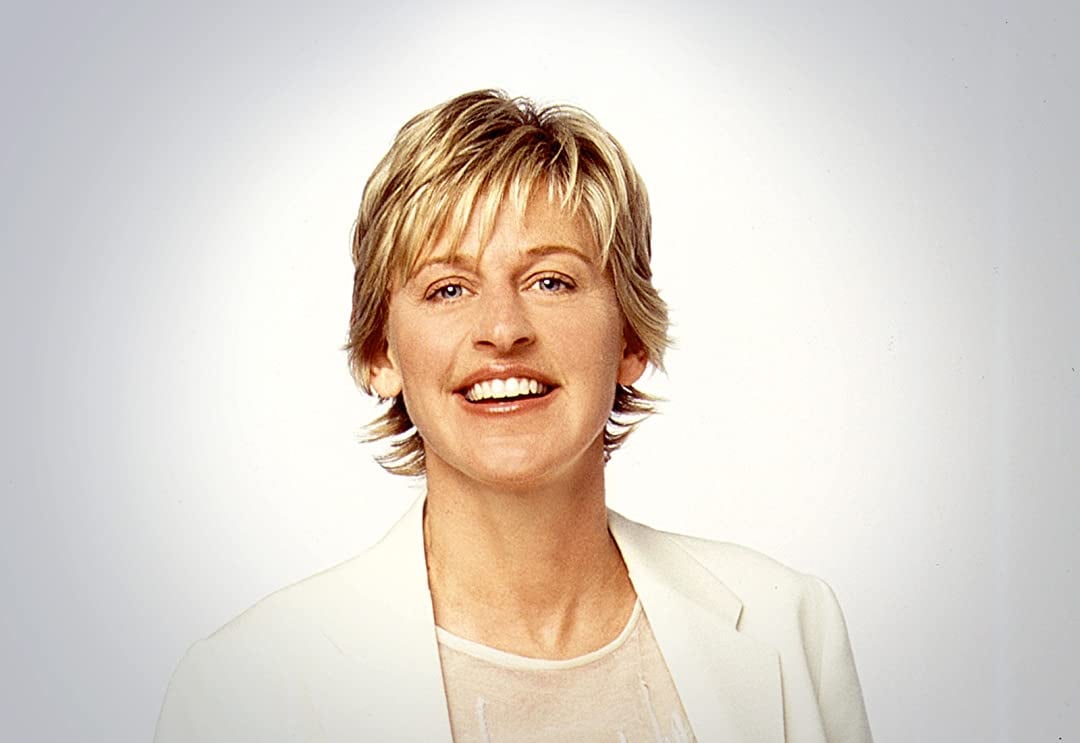 What we could find

What we were able to find on Vance’s page was a re-share of a post made by the Facebook page Joanna Degeneres Photography – Joanna is Vance’s wife. She made a lengthy text post saying how she felt attacked because someone she cared about is being attacked.

Two days before the lengthy text post-Joanna Degeneres Photography also posted the same blue-background image Portia de Rossi put on Instagram. Joanna also used the hashtag #StopBotAttacks, as well as some variations of the phrase “I stand with Ellen” in hashtag form. The image has no comments.