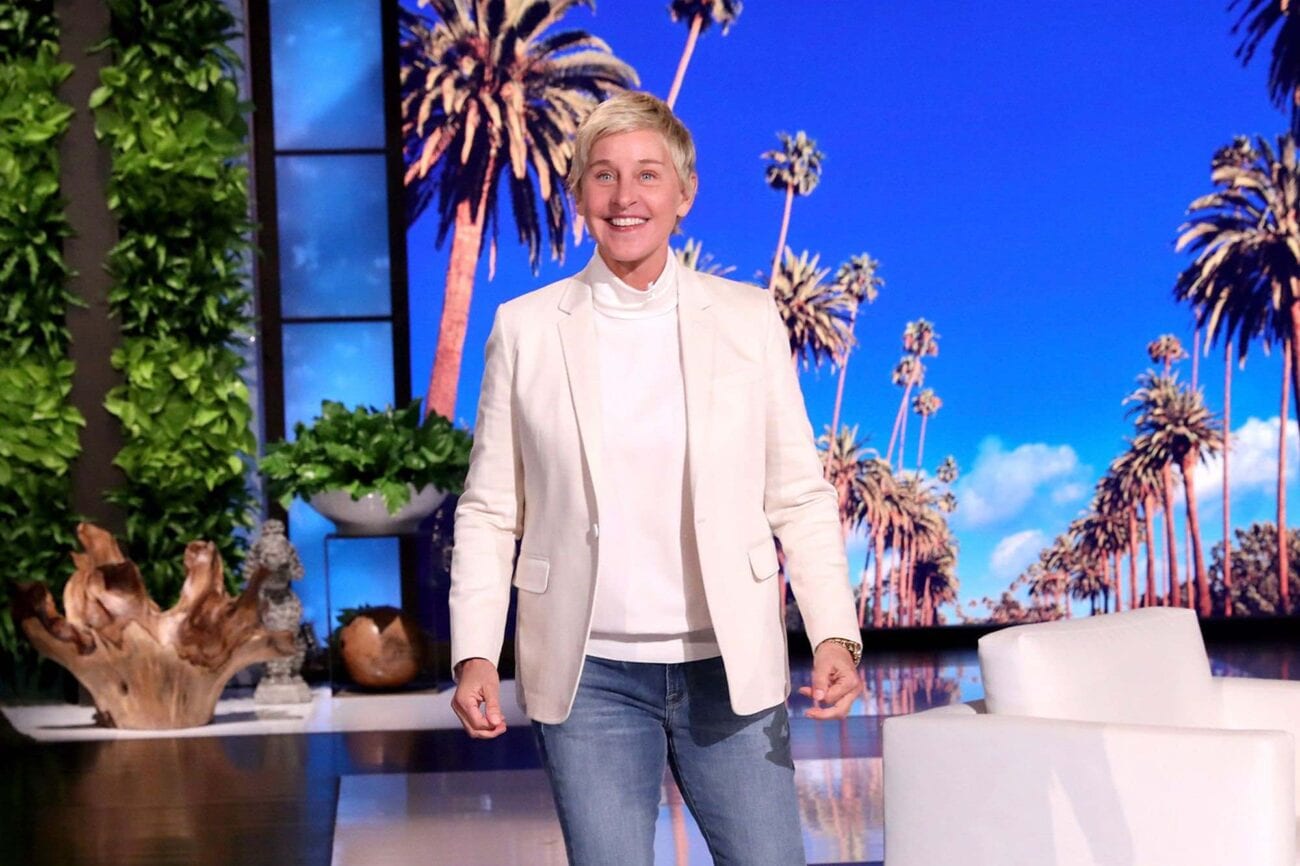 Was Ellen DeGeneres mean to a translator during this interview?

Ellen DeGeneres has lost her “nice” image over the course of 2020. With every old video of the host’s mean behavior resurfacing, the already tattered remains of the talk show host’s reputation takes another hit. From encouraging Britney Spears to steal on a past segment of The Ellen DeGeneres Show to reneging on promises with her audience, there’s been a lot of stuff that’s come out.

The latest video to make the rounds regarding Ellen DeGeneres’s meanness is an interview featuring a translator. Oh boy, she was a real piece of work in this one. So get ready for another ding against what remains of any goodwill that you could have left for Ellen DeGeneres. Here’s what you need to know about the latest mean video making the rounds. 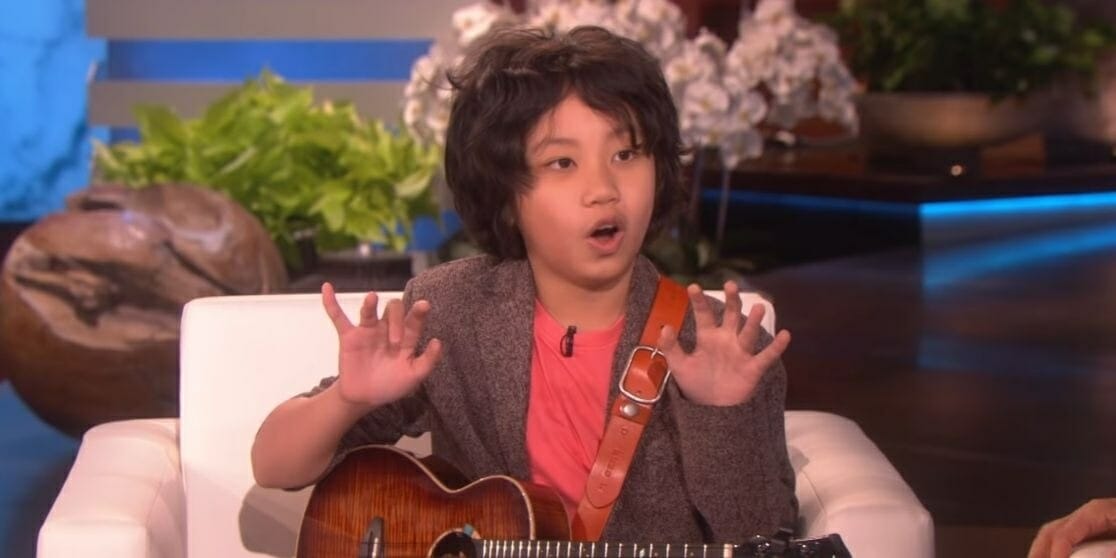 In 2019, Ellen DeGeneres had Feng E., a ukulele player in a viral video, come on her show. Now Feng E. only speaks Chinese, so a translator was needed for the interview. This kid is seriously talented, having appeared on America’s Got Talent as well. Like, damn, we’re not even that accomplished.

Anyway, the video shows Feng E with an equally young translator next to him. Ellen asks Feng E, what other instruments he wants to learn. When the translator repeated the question though, it sounded too long to Ellen. She said to the kid, “Just one question. What else does he want to learn? I don’t know what you’re telling him, but just ask him what I’m saying.”

A) Yikes and B) the translator was probably telling Feng E. any other things that you said before the question, Ellen. So that was rude and the audience laughed meaning the young translator probably felt really embarrassed as well. 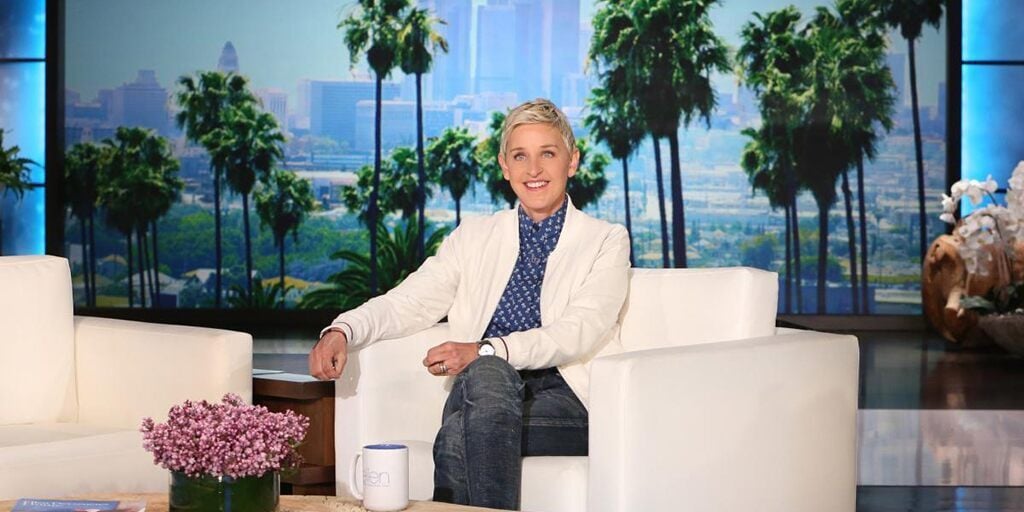 Oh yes. So the translator apologizes and asks the question to Feng E., which prompted Ellen saying “See? It was that short.” Feng E. then said he wanted to learn a “fingerstyle guitar” next, which baffled both Ellen and the translator. Now, as anyone who is bilingual knows, some things just don’t translate well. Eventually an audience member suggested that he could mean an acoustic guitar.

Ellen, again, went off on the translator who, again, is also fairly young. She said, “Don’t look at me and go, ‘I don’t know’. We’re not having a conversation. I’m asking him what is a fingerstyle guitar.” The translator goes to ask Feng E. what he meant, but Ellen just waves her off with a “Never mind.”

Great job. I’m sure that the translator has no lasting trauma by being humiliated by a host of a nationally syndicated television show. 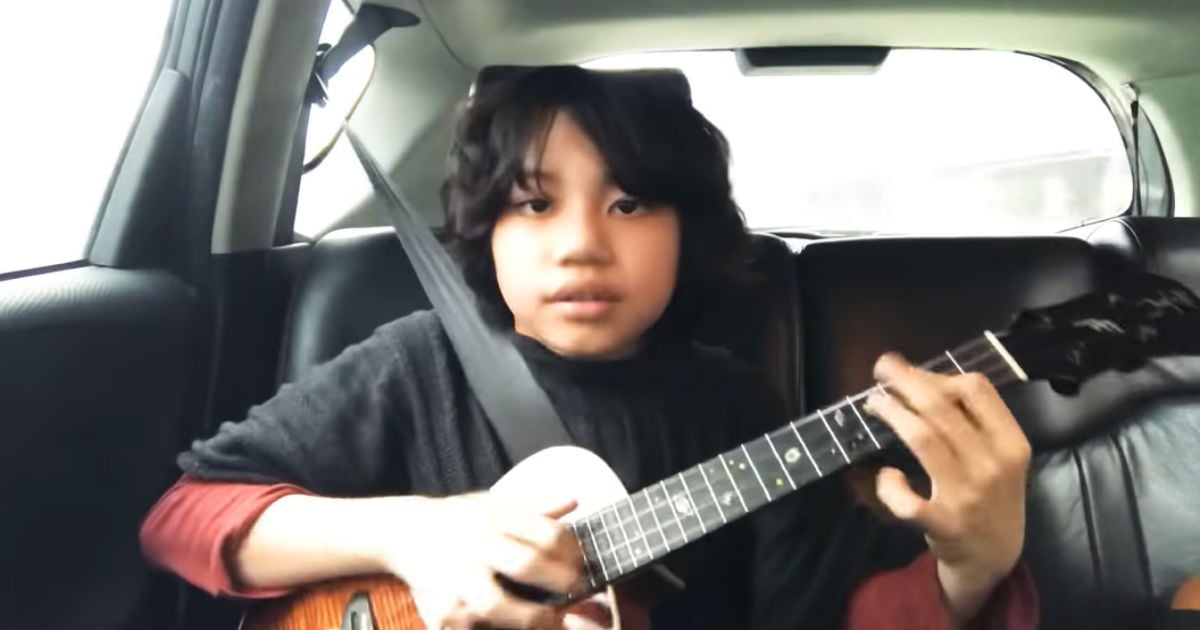 Has this happened previously?

Not with this particular translator. In 2018, though, Feng E. appeared on the Ellen DeGeneres Show. DeGeneres made fun of the kid for giving her a long-winded answer for a “simple” question. “He’s a talker, huh?” People weren’t thrilled by this in 2018, taking to her Facebook page to scold the host for being “rude” to the kid.

Needless to say, if I was Feng E.? I wouldn’t book a return appearance on Ellen. Not after she was mean to him, twice.