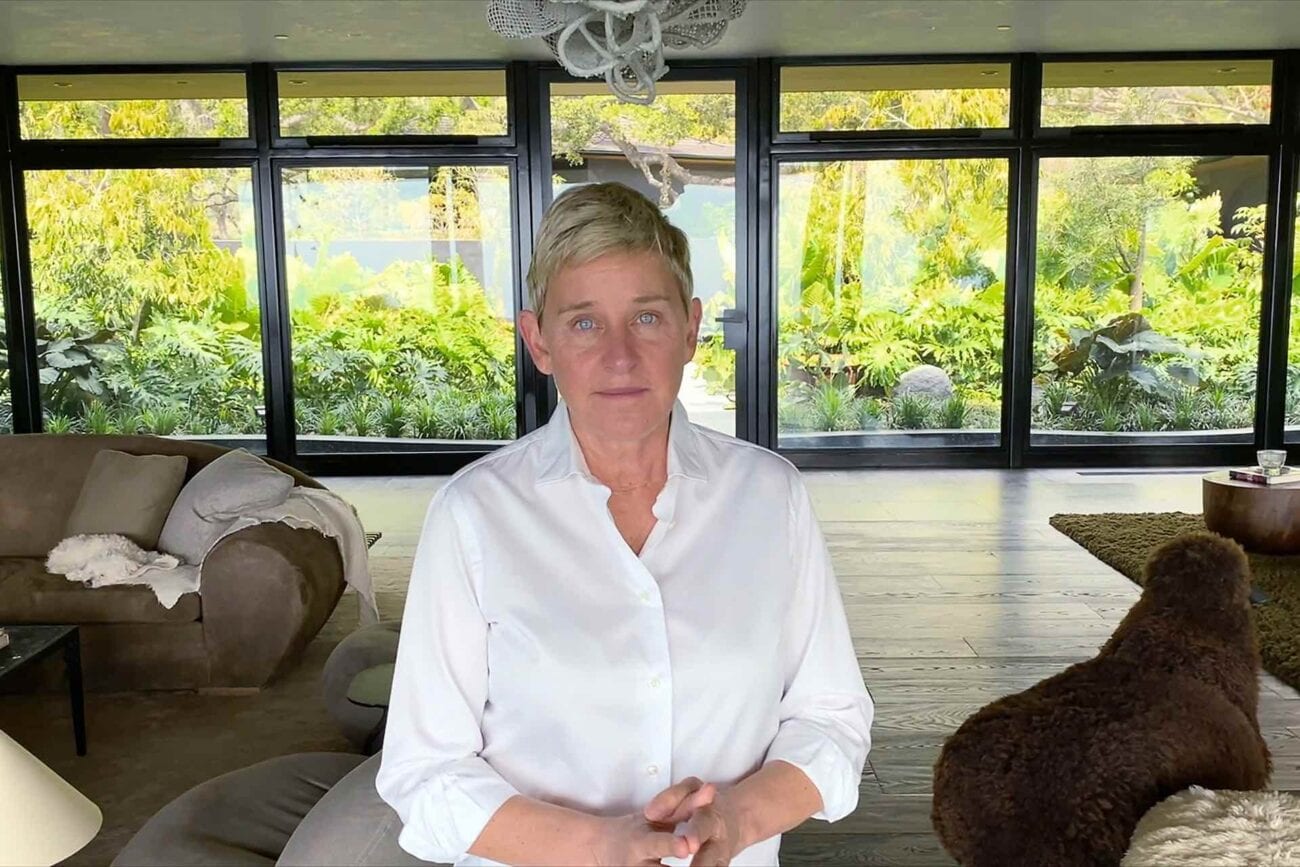 Where does Ellen DeGeneres film her shows while in lockdown?

Ellen DeGeneres hasn’t let the pandemic, plummeting viewership, or the slew of accusations she’s saying she’s mean, stop her from continuing to make new episodes of The Ellen DeGeneres Show. Instead the talk show host has been working from home in what we can assume is her living room.

However, despite DeGeneres continuing the show her employees have reported having little to no information about what’s going on with production and even their jobs. Here’s what we know right now. 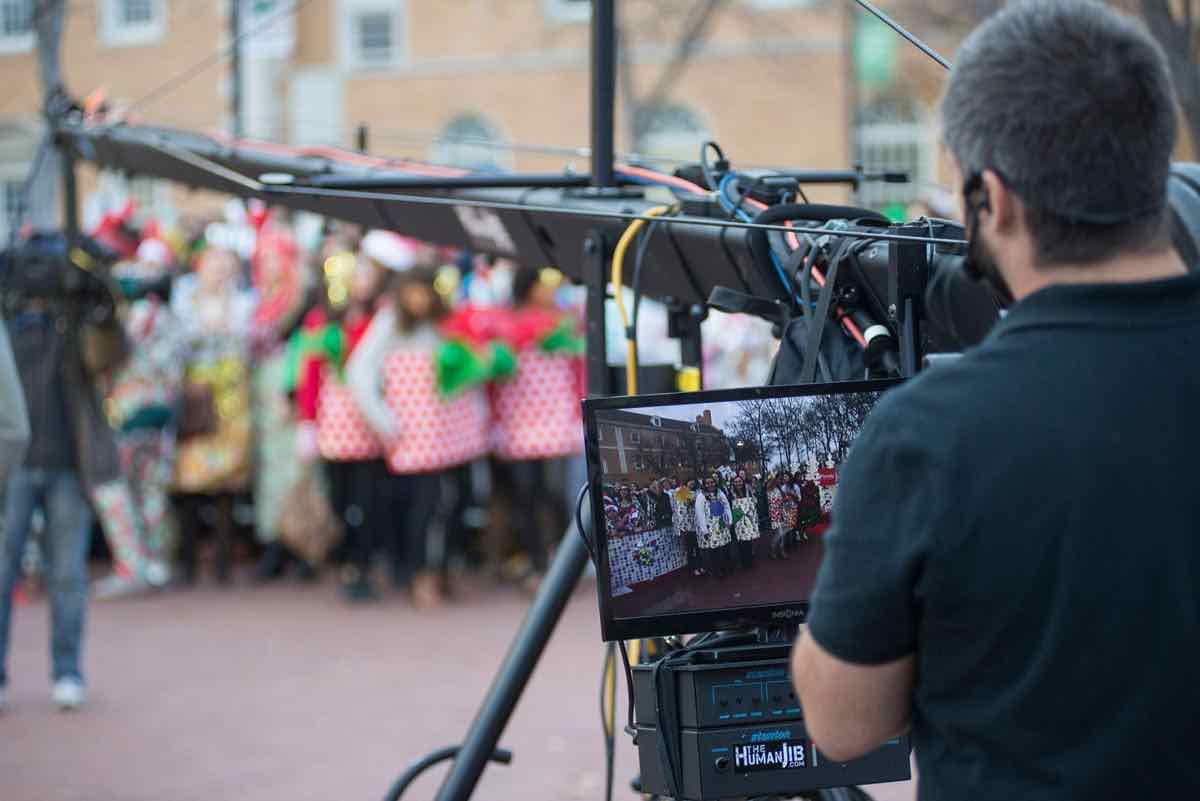 Employees left in the dark

When the set first had to shut down as people realized COVID-19 was something to be concerned about the crew of 30 plus people weren’t contacted about what was going on. Nobody contacted them about their pay or whether there would be any work for more than a month.

Eventually the crew found out through social media that Ellen DeGeneres had paid a non-union company to help her with the at-home version of The Ellen DeGeneres Show, instead of working with the people she already employed on the studio version of her show.

When the crew was finally connected by “higher-ups” the information they were given was vague, but they were informed they would be taking a 60% pay-cut while the show continues, even though the program is still airing new episodes. 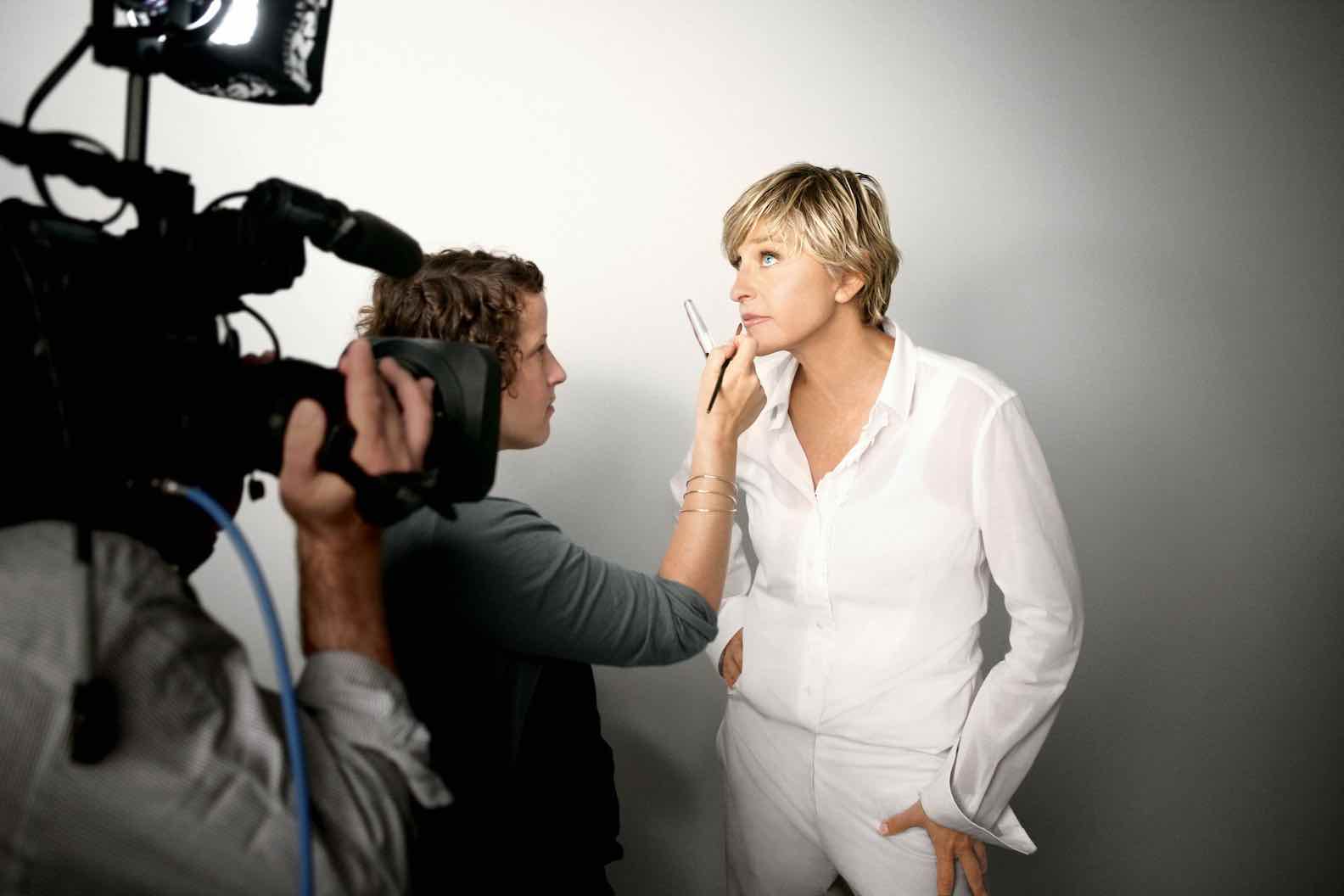 Knowing DeGeneres has a net worth of hundreds of millions of dollars makes it seem insane that her crew is being forced to take 60% pay-cuts during the pandemic. Though it also seems insane to not offer them the opportunity to help produce the at-home version of The Ellen DeGeneres Show instead of letting them sit at home while other people do their jobs.

DeGeneres also reportedly makes approximately $75 million dollars a year from her show, so it seems unlikely she would be unable to pay her forcefully furloughed employees their original salaries.

Not to mention, other talk show hosts who have been forced to shutdown studio productions have continued to pay their employees. In fact, Jimmy Kimmel has been reportedly paying his stagehands out of his own pocket with no pay cuts. 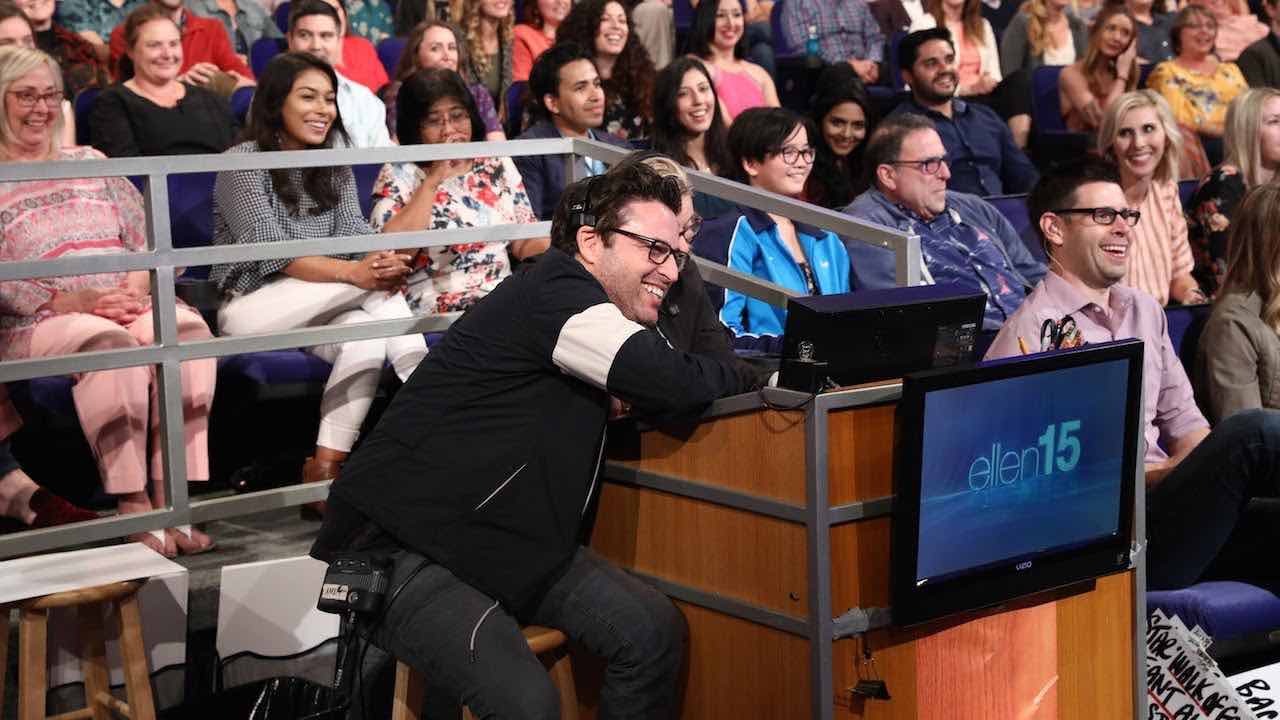 Andy outside the window

Something which has upset longtime viewers of the show is the fact the show’s executive producer Andy Lassner has been onsite to help with the show . . . sort of.

He’s been left literally on the outside looking in. Lassner can be seen in a number of segments standing in the background on the other side of the window wall behind DeGeneres. To top it off, the windows are tinted – so while the audience can see him, he can’t actually see what’s happening on the show he’s supposedly a producer of. 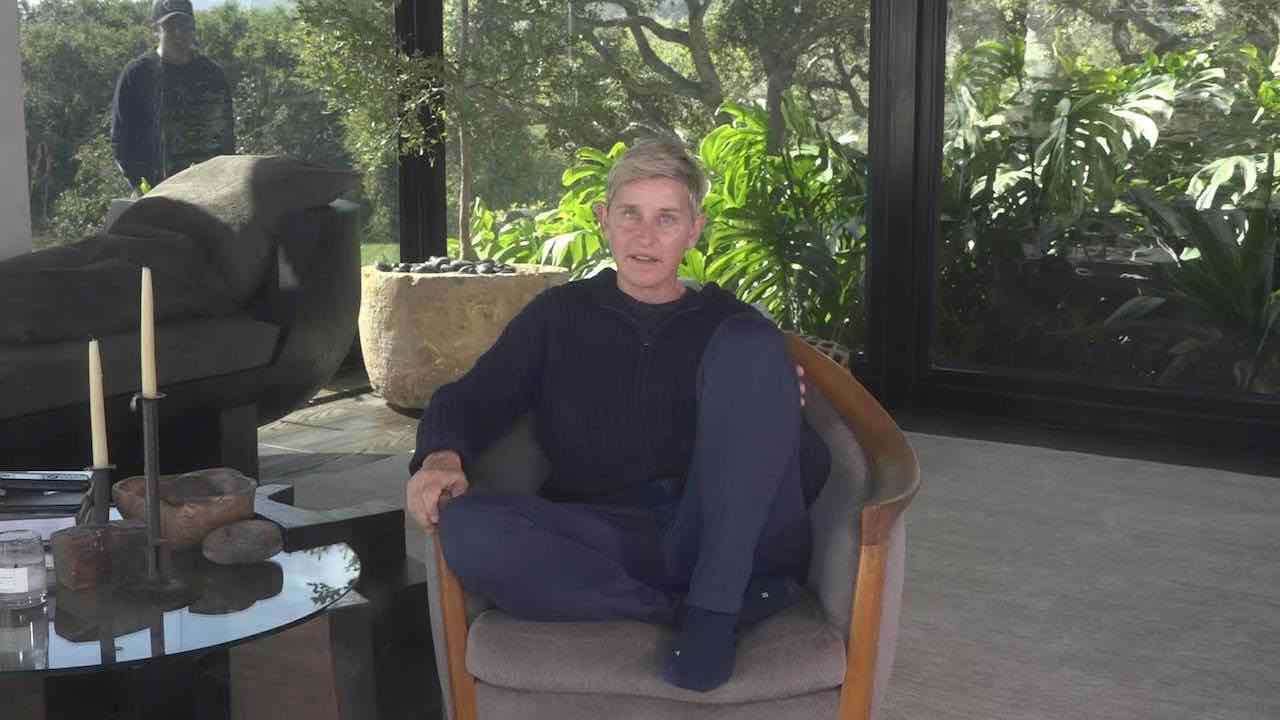 Some have defended DeGeneres saying this is a joke, but a bit like this just isn’t funny to most of her viewers who have been online encouraging DeGeneres to take her own advice and “be nice” to Lassner. Fans are saying he should at least be given a chair or a bottle of water, while others would like to see him be allowed inside while social distancing.

Fans have also noted that despite Ellen DeGeneres occasionally acknowledging Lassner & talking to him, she never actually looks in his direction. Viewers find this strange, off-putting, and downright rude. If you’re going to lock the man outside your house, at least have the decency to look at him when you speak to him. Though, DeGeneres reportedly has an issue with people looking her in the eye, so maybe this is related.