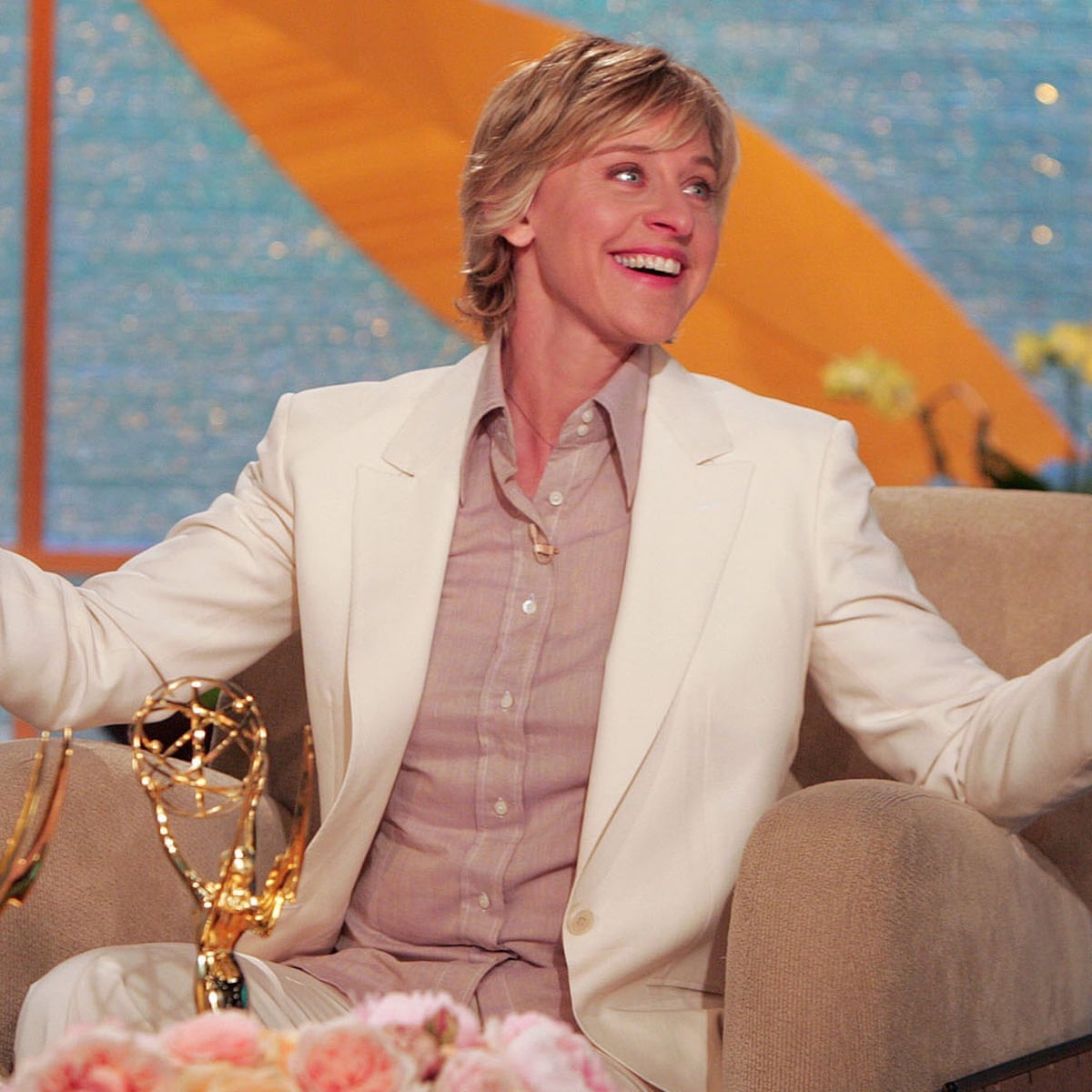 ‘The Ellen DeGeneres Show’: Cringe at the worst interviews she hosted

Well, folks, love her or hate her, but The Ellen Degeneres Show is finally coming to an end. After a very long eighteen seasons, Ellen Degeneres is finally saying her official goodbyes to her beloved show in the upcoming nineteenth and final season.

Unless you live under a rock, we’re sure you’ve at least seen a few episodes from The Ellen Degeneres Show here and there, whether they’re snippets of interviews you’ve seen online or if you’ve actually tuned in to the show. However, after a long and tough year for Ellen, who’s faced tons of backlash and accusations of enforcing a toxic workplace and even got called by the public for her cancellation, the show is ending.

Over the many years, The Ellen Degeneres Show has had some pretty legendary moments, whether they’re hilarious ones or downright cringe-y ones. The talk show host has brought on plenty of amazing people, celebrities have spilled some juicy gossip on the show, and most importantly (and our personal favorite of moments), we’ll always remember all the most awkward moments she’s shared with us. Let’s take a look here.

We all should know by now just how frustrating it is for people to ask Taylor Swift about boys in her life or joke about her love life (we’re looking at you, Ginny & Georgia). Ellen ended up doing exactly that all the way back in 2013 when the pop star came onto her show.

In an earlier scene on The Ellen Degeneres Show, Ellen couldn’t stop referring to Zac Efron as Taylor Swift’s boyfriend. Despite Taylor trying to correct the talk show host by telling her the two weren’t together, Ellen ignored the pop star and continued to call Zac Efron her boyfriend.

Later on, Ellen tries to guess who Taylor Swift’s song “We are Never Ever Getting Back Together” is about. On the big screen, she then pulls up tons of different celebrities that Taylor Swift has been linked to in the past, and asks the singer to ring a bell that’s in her hand when the right person comes on. We’ll let you be the judge by just looking at how uncomfortable the singer looks in the interview here.

Ahh, who could ever forget about this iconic moment in pop culture? This has got to be one of the most shared moments on The Ellen Degeneres Show, and this clip from Ellen’s interview with Dakota Johnson still goes viral on Twitter every couple of months or so. If you haven’t seen this interview yet, this is definitely a must-watch just for how cringeworthy and uncomfortable it will make you feel.

The interview begins with Ellen asking Johnson about her thirtieth birthday party and asks why she wasn’t invited. However, the actress made it clear that she wasn’t playing around when she insisted that she in fact did invite Ellen to the party, and then even told her “I didn’t even know you liked me”. Well, just watch this one for yourself and cringe with us.

While playing a game with Ellen called “Will You Perry Me” on an episode of The Ellen Degeneres Show back in 2017, Katy Perry joked to the talk show host: “Do I have to get married . . . again?” Ellen then replied with “You were not married”, completely forgetting about the singer’s highly publicized marriage with actor Russell Brand. It was a big deal considering just how big of a moment their marriage and divorce were in pop culture.

“It’s been a long time”, the singer responded. How awkward! Ellen Degeneres definitely should have done a bit more research before that interview. After all, who could forget about Katy Perry and Russell Brand’s marriage – especially a celeb talk show host?