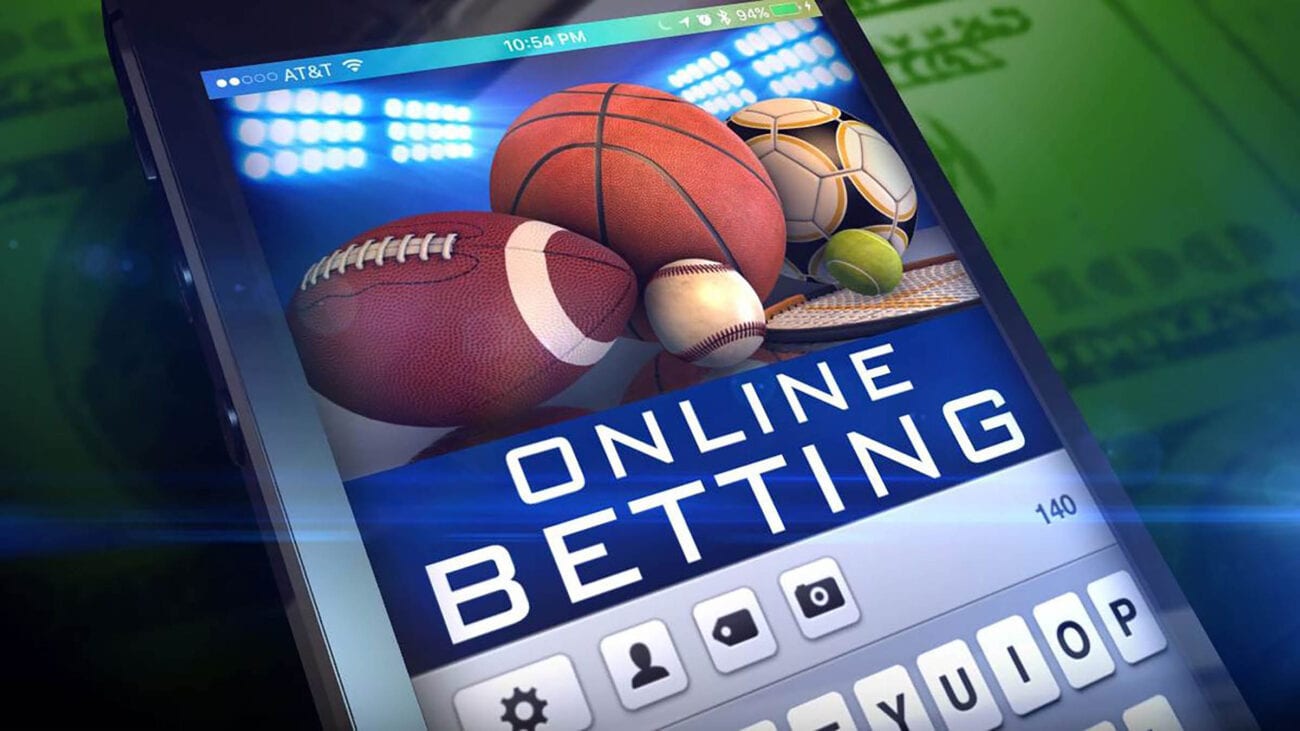 Online casinos: Election bets are being held hostage during recounts

President Trump is not the only one who insistently refuses to credit Joe Biden with winning the 2020 presidential election. Online casinos, too, are standing pat on not paying out.

According to the NYPost, oddsmakers at online casinos around the world, which take wagers on election outcomes, are also refusing to call Biden president-elect, despite the final tallies in his favor in what’s been called a historically secure election. Now, millions of dollars in gamblers’ wins & losses hang in the balance.

At one site alone, London-based Betfair, nearly $600 million in presidential wagers are on hold. Gamblers are still laying out money on the U.S. election. The handle (amount of bets) at the peer-to-peer betting platform is now $831 million, up from $640 million a week ago. Biden versus Trump is the largest contest in Betfair’s history, crushing the company’s previous record during the 2016 U.S. election, which drew $257 million. 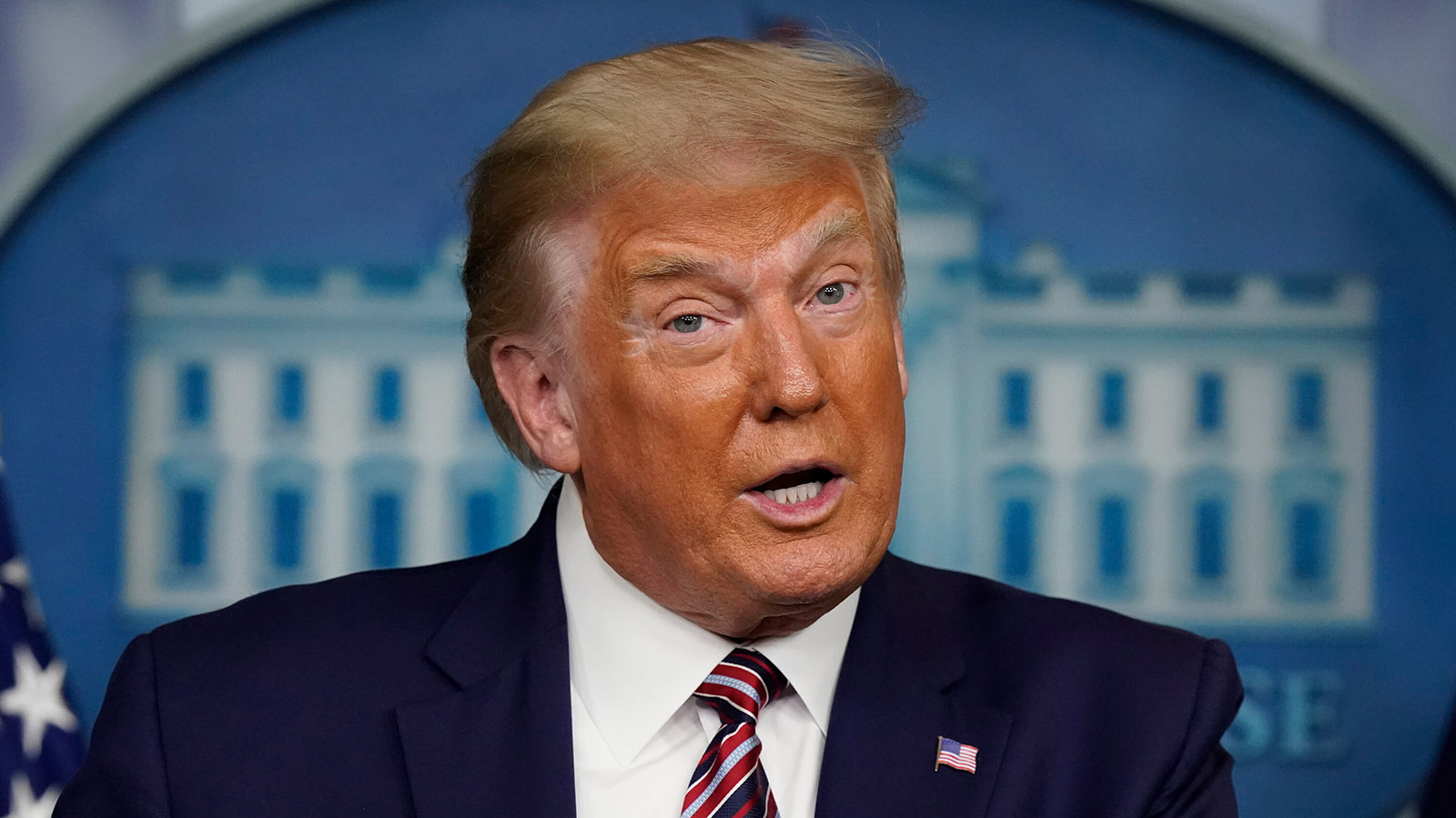 Betfair is also waiting for Trump to concede or for the Electoral College to finalize the results and settle bets. “Before settling the markets, we must therefore wait for clarity around ongoing vote counts, recounts and any potential legal challenges to the results,” the company said in a statement.

According to Forbes, The U.S. presidential election between Joe Biden & Donald Trump attracted a record number of bettors and hundreds of millions of dollars from around the world to online casinos – some legal, some illegal – but the oddsmakers’ work is not yet over. (Bookies make money on the vigorish – or interest – on a bet, so this delay is money in their pockets.)

Even though Joseph Biden has been declared President-elect by every major news network, the results must still be certified by the Electoral College. Meanwhile, Trump continues to spread misinformation about a rigged election. This means the gambling books aren’t settling bets yet, leaving bettors & bookies in limbo. One betting platform in the UK is holding a handle of nearly $840 million. 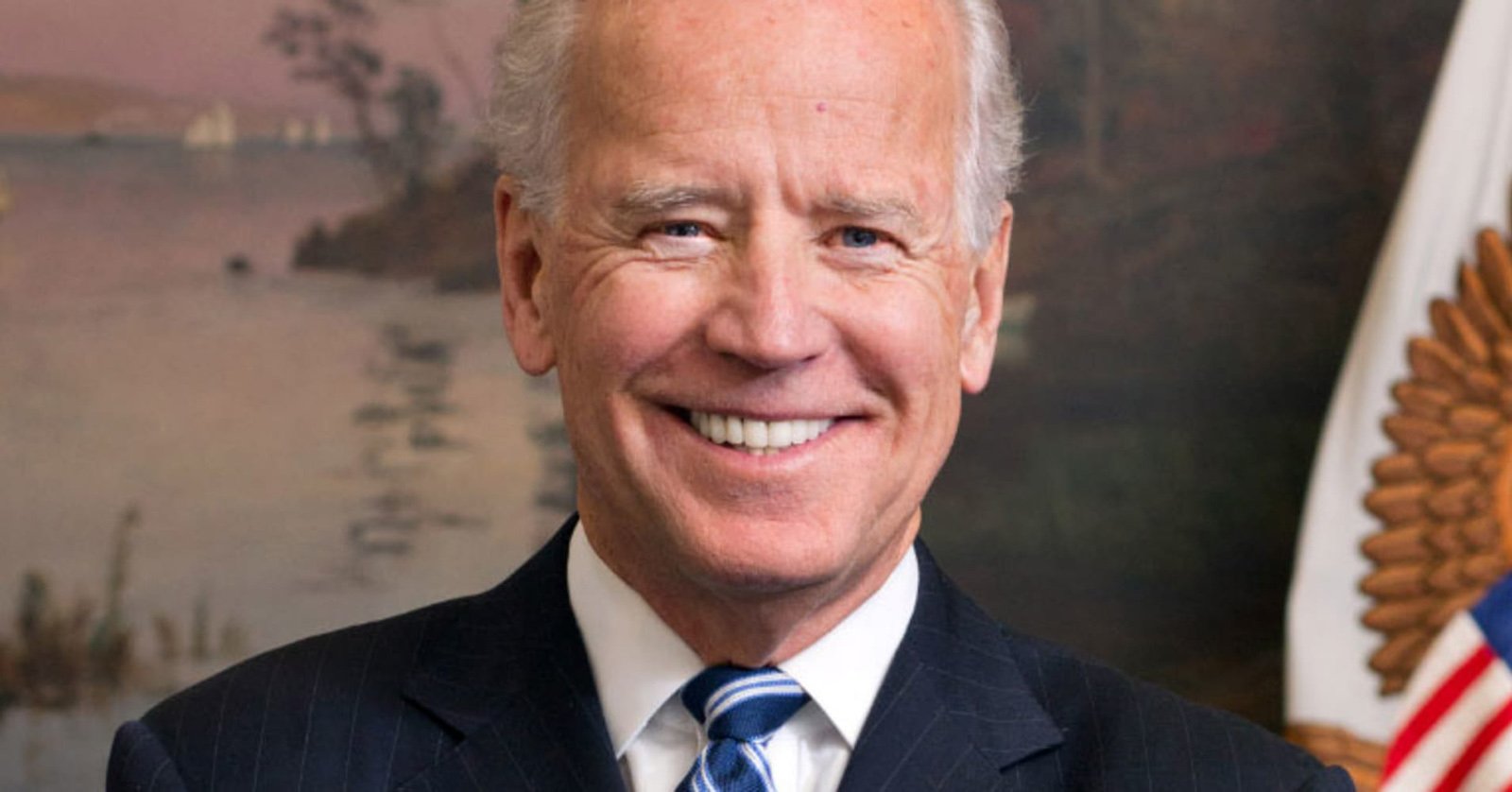 “I thought I would be done with this election by now,” says Pat Morrow, an oddsmaker at Bovada, a small unlicensed online casino based in Antigua. “God help me, I think I have the news on more now than I did during Election Day.” He says he’s been working for two weeks straight as bettors continue to place wagers.

Political betting had been a novelty wager for Bovada until the U.S. 2020 presidential election became the online casino’s single largest betting event in its history. If Biden wins the presidency, Morrow says it’ll be the single biggest win for the company, but if Trump wins, Bovada will lose more than it ever has in a single event.

“This is horrible for us. We want people to get paid out and going off to bet football. But due to the size of the handle, we can’t,” says Morrow. “If we pay out on Biden early and somehow, some way Trump wins and we have to pay out again that would be a quarter of our yearly revenue.” 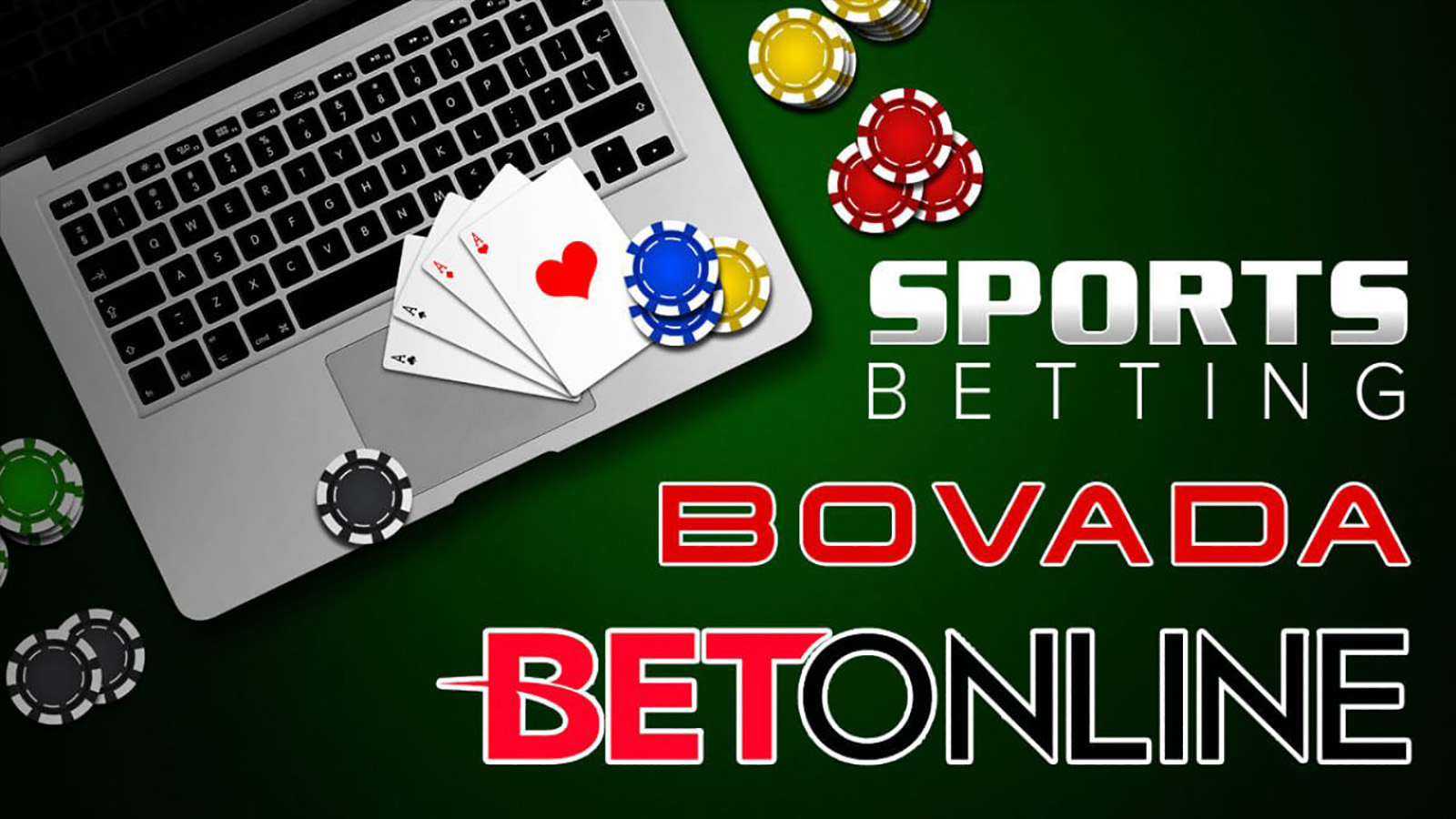 “We still have not graded a winner,” Adam Burns, sportsbook manager of BetOnline, told The NY Post. Burns said he’s reserving a decision until Trump exhausts his legal options. “People who bet Trump say it is not over. People who bet Biden say it is. This makes for a tricky situation where we have to be sure. It’s not like a football game” in terms of there being a clear-cut victor, Burns said.

It’s also not like a football game in terms of money that has been wagered. Burns said his online casino brought in a seven-figure total for this election. Others brought in similar totals.

“The presidential election was bigger than the Super Bowl, which is normally our biggest event of the year,” said Burns. “We kept taking action, with fluctuating odds for a few days after the election. But now the bet is [no longer available] and we’re hoping for an official decision.” 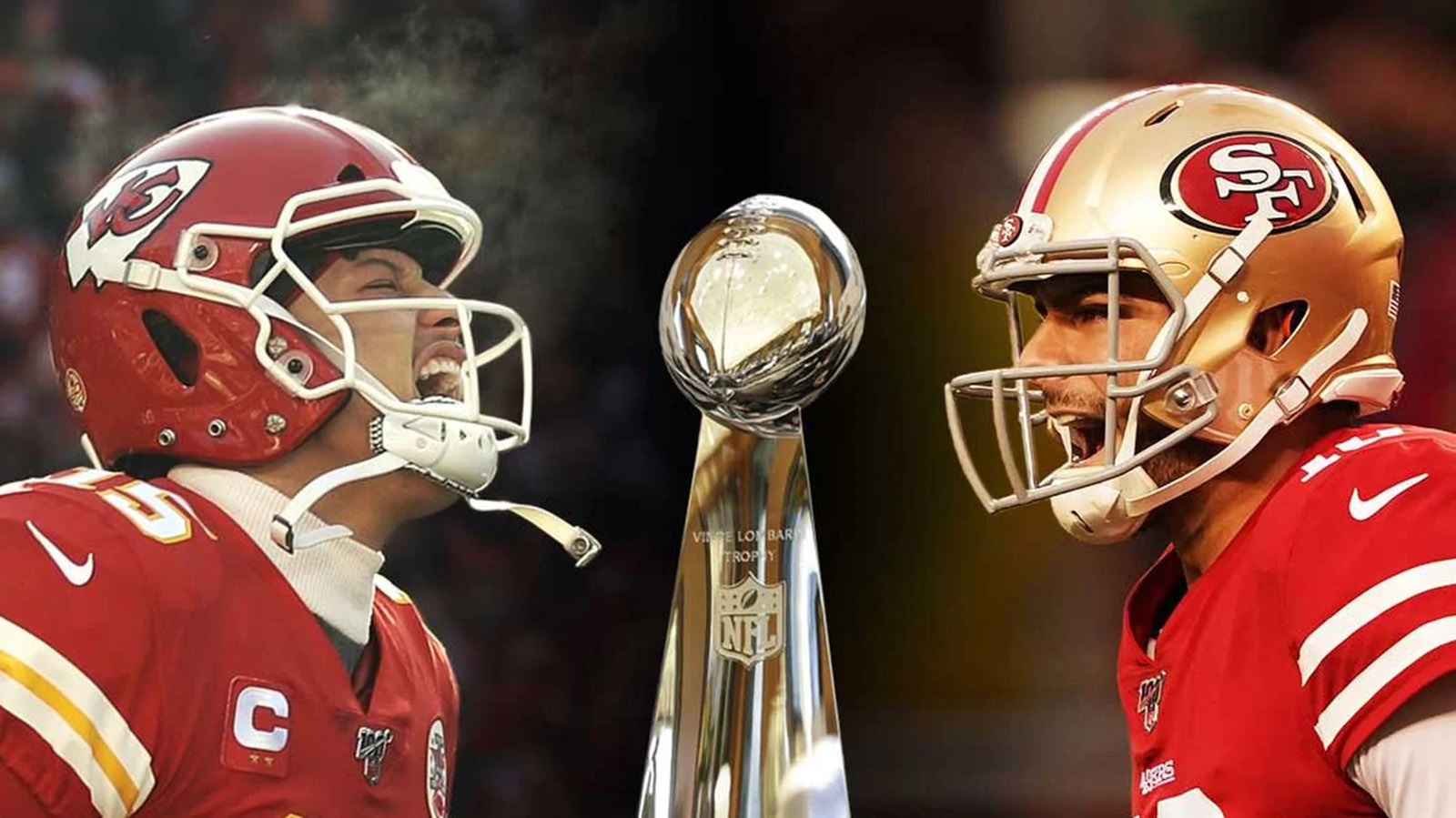 According to Bloomberg Wealth, online casinos have learned their lessons from past missteps. In 2016, the Irish gambling platform PaddyPower paid out more than $1 million on Hillary Clinton as the winner – prior to Election Day.

Bettors are also fed up with being stuck in limbo. Paul Krishnamurty, a professional gambler based in the UK who specializes in politics & sports, has $41,000 tied up in the presidential election. He’ll make $24,000 if Biden wins or lose $17,000 if Trump wins. “I want it to be over,” says Krishnamurty. “It’s unanimous despair for gamblers.” 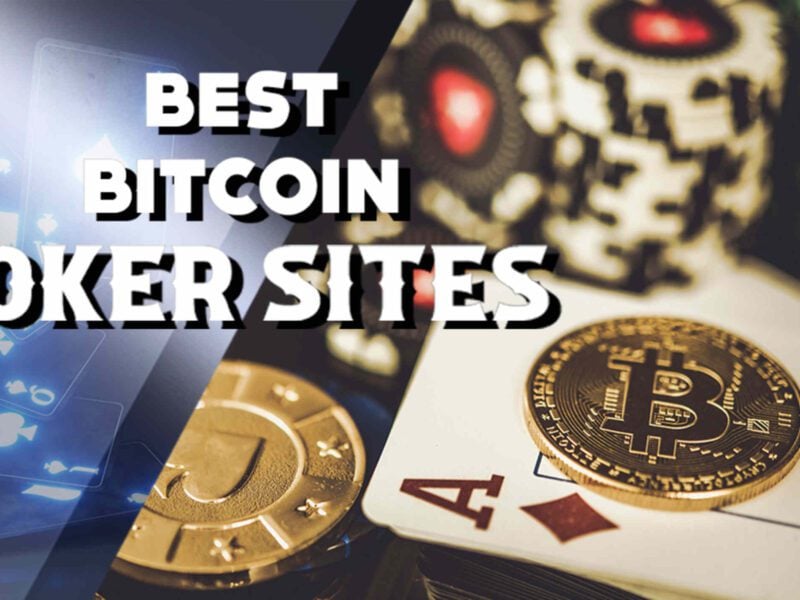