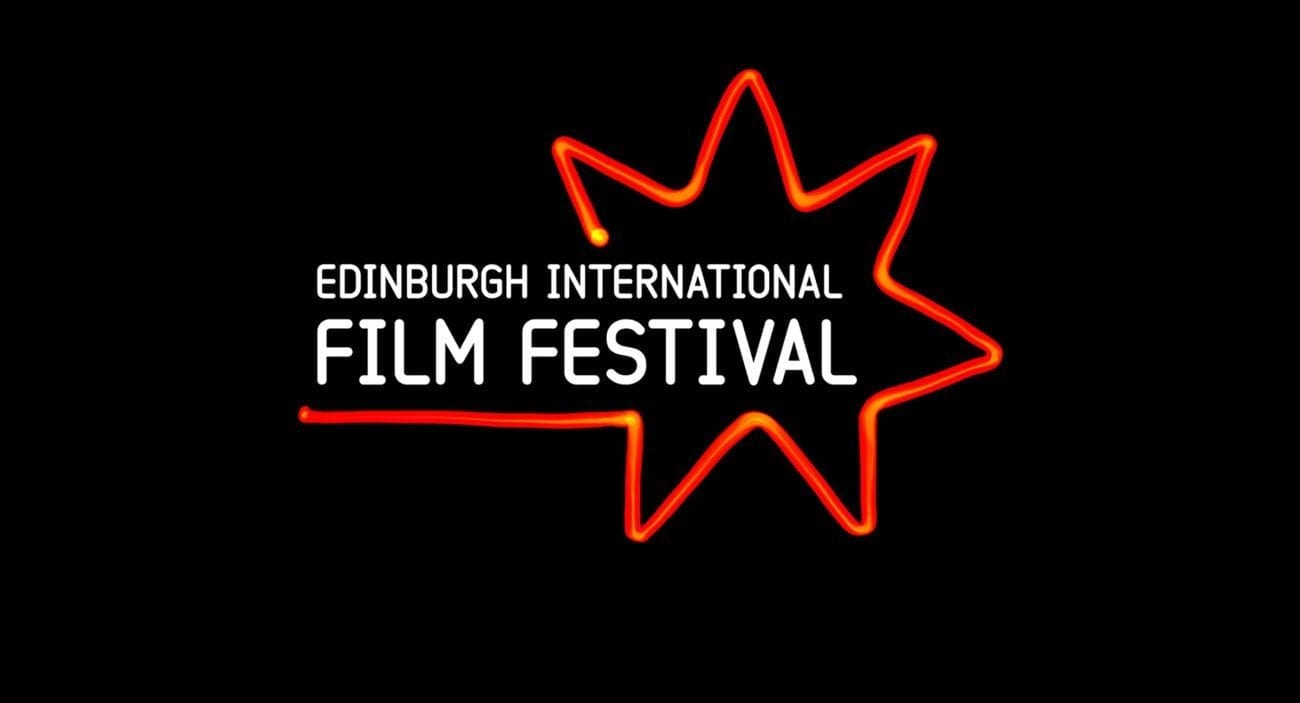 Established in 1947, the Edinburgh International Film Festival is actually the world’s oldest continually running film festival. This year marked its 70th anniversary, and the city welcomed over 53,000 film lovers, its highest attendance yet.

The festival is a big promoter of international film, showcasing 151 features from 47 countries, including 17 world premieres and a huge 69 UK premieres.

Chief executive Ken Hay explained, “EIFF is unashamedly international and outward-looking in its programming and its reach, with 59 countries represented through the programme, our filmmaker and industry guests, and our truly multi-national team delivering the event.”

Another important part of the festival’s culture is its commitment to diversity and making cinema accessible to all.

Mark Adams, artistic director, said, “The city always makes EIFF guests feel welcome and this year there was a real buzz and sense of enthusiasm and appreciation around the festival.”

Mark Adams was particularly pleased with this year’s record attendance: “It has been satisfying and often humbling to receive such a great response from filmmakers, guests and the audience.”

The festival wrapped on Sunday with a gala screening of Morrissey biopic England Is Mine and a closing party at the Playfair Library.

Robbie Allen, senior screen executive at Creative Scotland, added, “Featuring an impressive array of films from around the world, great audience and industry events, creative discussion and an excellently curated retrospective, EIFF’s 70th-anniversary edition has captured the imagination of local and international audiences, entertaining and enthralling us all.” 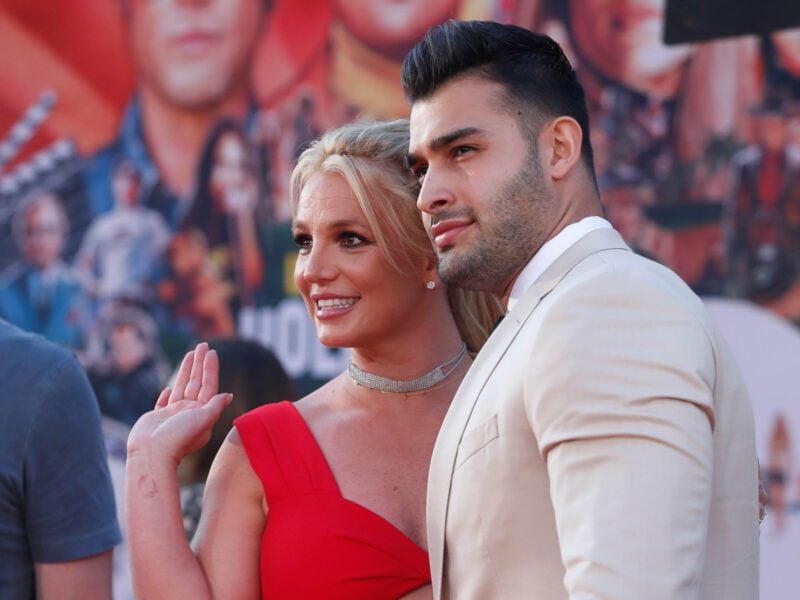 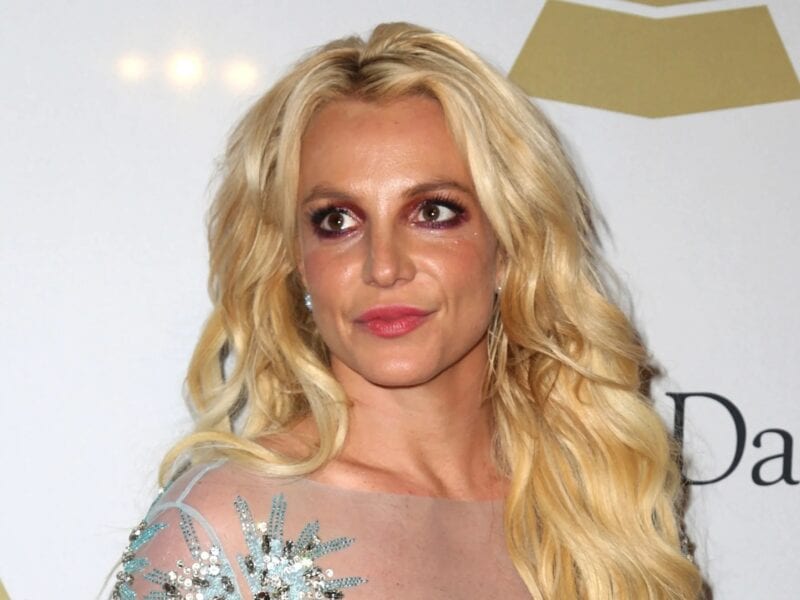 From 2007 to now: What shocking details did Britney Spears reveal? 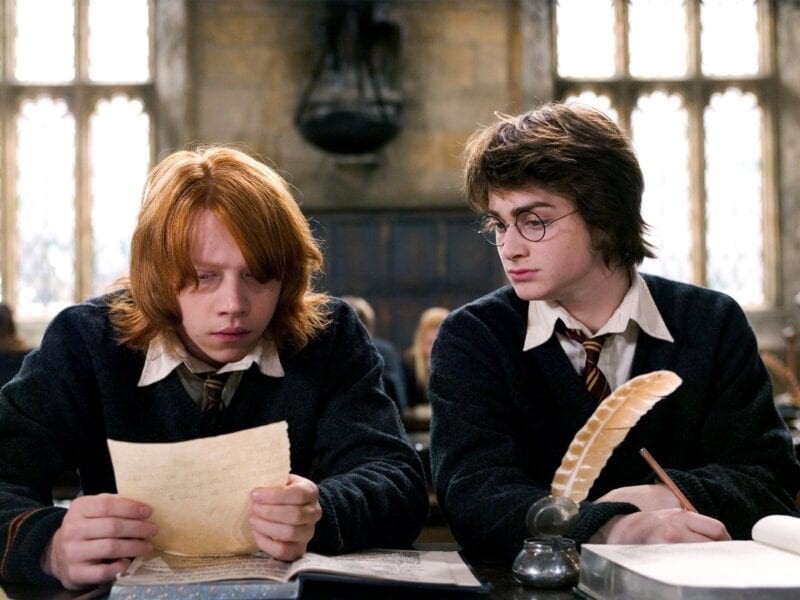