Ready for Edgar Wright’s next film? Here’s everything to know

Auteur Edgar Wright has garnered a pretty huge following over the years through the release of some classic, beloved films such as Baby Driver, Shaun of the Dead, Hot Fuzz, and Scott Pilgrim vs. the World. Over the years, his fans have been patiently waiting for another film from the acclaimed director, and it seems like this long-awaited movie is finally coming.

Although Edgar Wright is usually known for his fast-paced, hilarious, and quirky style in his films, his new movie, Last Night in Soho, will reportedly be quite different. Wright has turned to a darker direction for this project by making it a psychological horror, and fans are definitely excited to witness this new style for themselves. 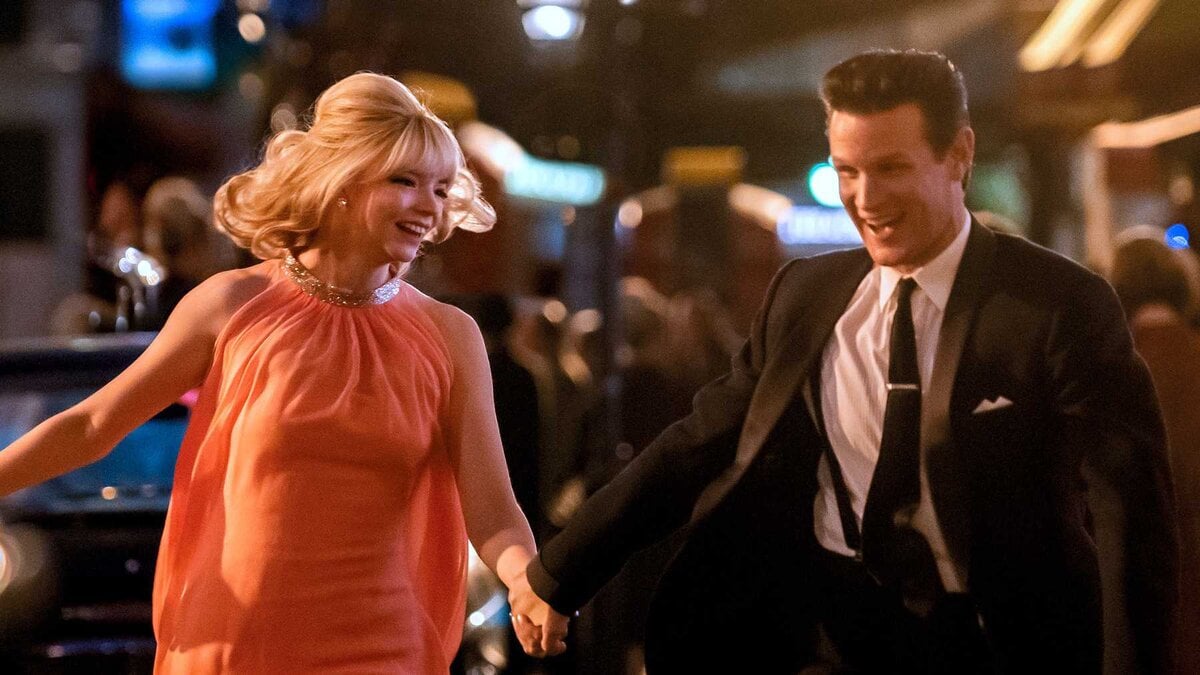 Edgar Wright’s new film will be based around three characters: a singer named Sandy (Anya Taylor-Joy), an aspiring fashion designer Eloise (Thomasin McKenzie), and Jack (Matt Smith). We Got This Covered announced:“Plot details are vague, but so far we know there’s a time travel element that sees Sandy wind up in 1960s London, where she encounters her idol before things soon take a turn for the worse”.

While fans are still waiting on a trailer for Last Night in Soho, a few images of the cast in action have been revealed, and they look absolutely spectacular so far. We Got This Covered also reported that the movie marks “the final film appearances of former Bond Girls and 60s icons Diana Rigg and Margaret Nolan, both of whom have passed away since production wrapped.” 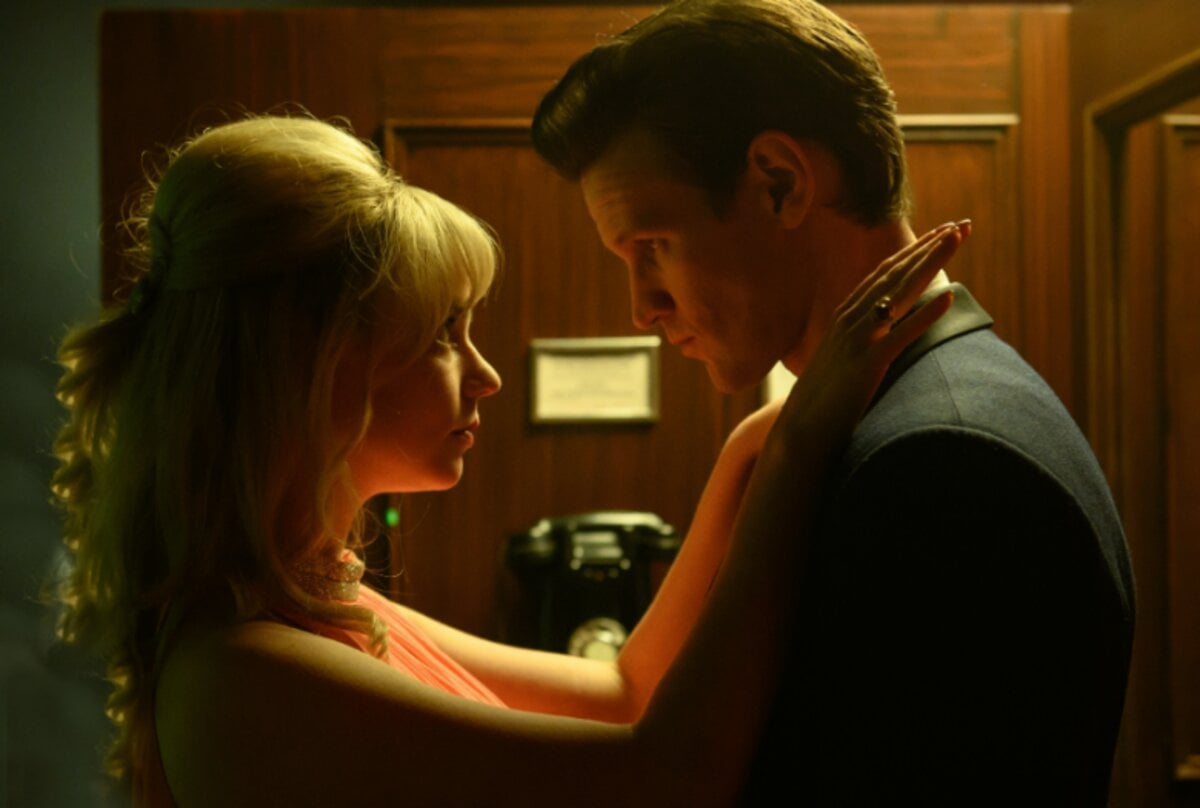 Total Film even released a short synopsis of the new film: “In 2019, Eloise (Thomasin McKenzie), a young woman from the country, arrives in London to pursue her passion for fashion design. Things don’t go great. Meanwhile, in 1965, singer Sandy (Anya Taylor-Joy) similarly discovers that the big city’s supposedly gold-paved streets are riven with cracks that can swallow you whole.”

Edgar Wright’s new film was originally scheduled to hit theaters in the latter half of 2020, but due to the COVID-19 global pandemic, unprecedented events caused Last Night in Soho’s release to be postponed to April 23rd, 2021 instead. However, these new images certainly make us feel like the wait will be well worth it. 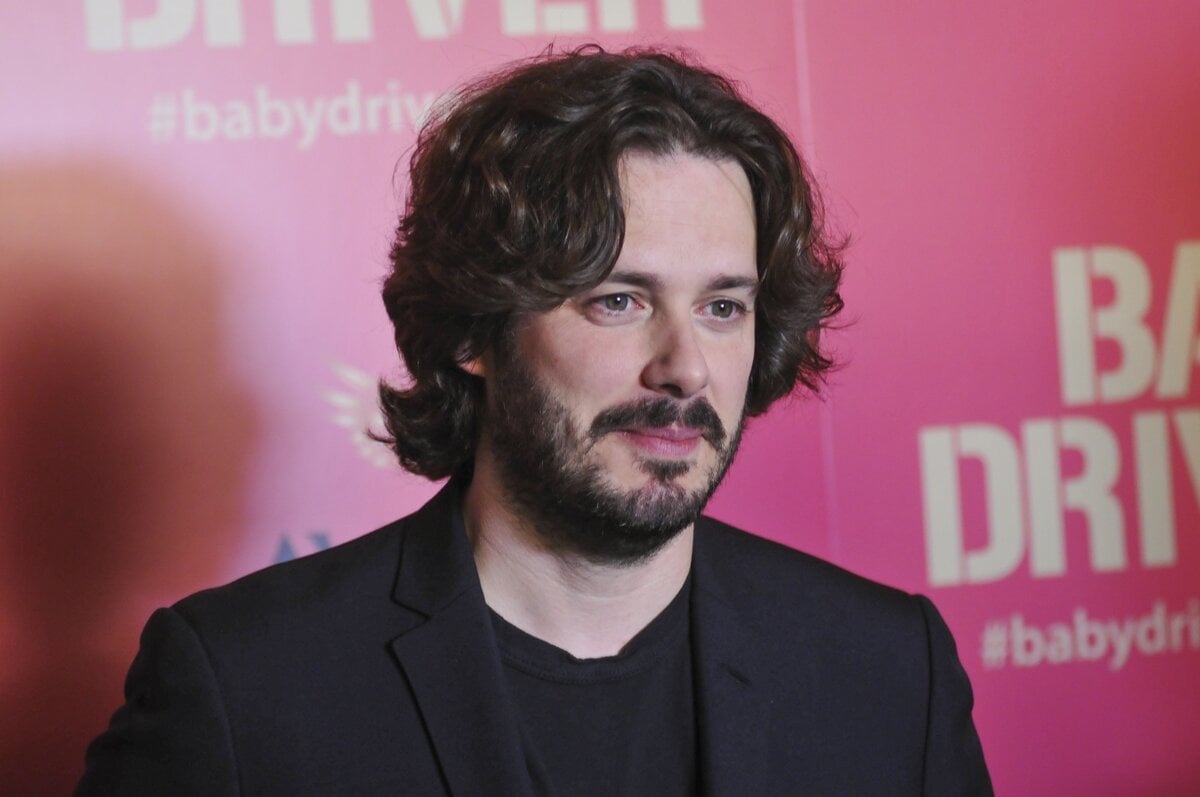 Edgar Wright on his new movie

Regarding his new project, Edgar Wright explained to Total Film that Last Night in Soho is the result of him spending the past twenty-five years living in Soho: “I spent so much time looking at the architecture, thinking, ‘What have these walls seen?’ And walking the streets late at night. Soho’s become a lot more gentrified, but it still has that darkness just under the surface”.

“It’s one of those places where you only need to stand still for 60 seconds for something strange or magical or weird or dark to happen”, the auteur added. Edgar Wright also emphasized to Empire that the movie will definitely be very different compared to his past projects, “but I’ve always liked films which have a slow burn into something else, and a lot of my movies have that feeling.” 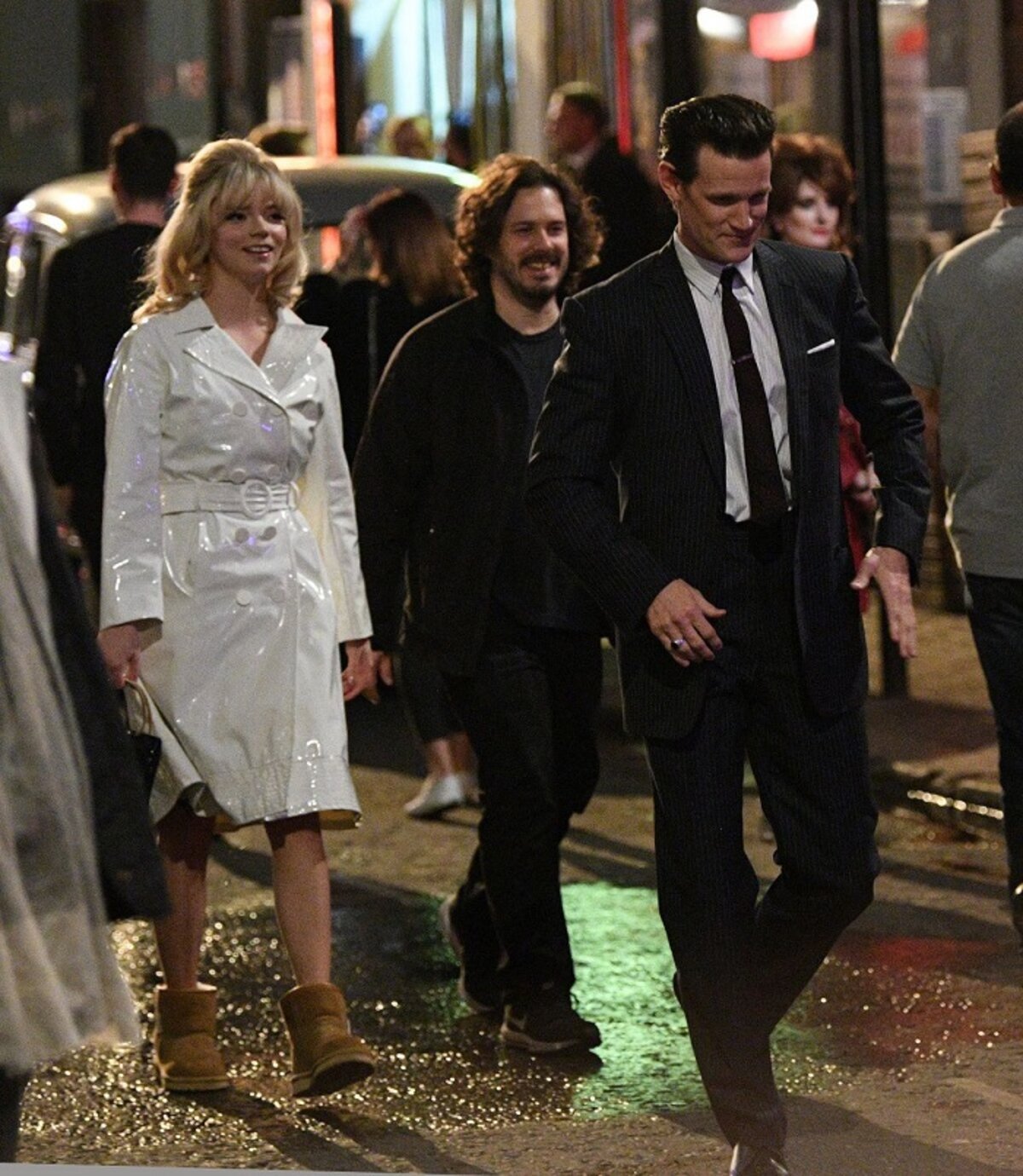 “Last Night starts in a more psychological realm and then starts to get increasingly intense as it goes along. And I always like to gravitate towards making a film in genres I miss, and there’s a certain type of psychological horror film that you got more in the ‘60s and ‘70s, that have something of an operatic nature. I’m using that kind of visual grammar.”

Overall, while we love the fun & flashy style we’re used to from his past cult-classic movies, we’re certainly excited to see Edgar Wright experimenting with other genres. Last Night in Soho looks dark & thrilling, and we can’t wait to be spooked out by the film this coming April.

Are you excited for the new direction Edgar Wright is headed for Last Night in Soho? Let us know in the comments if you’ll be seated front-row for his new film this coming April.