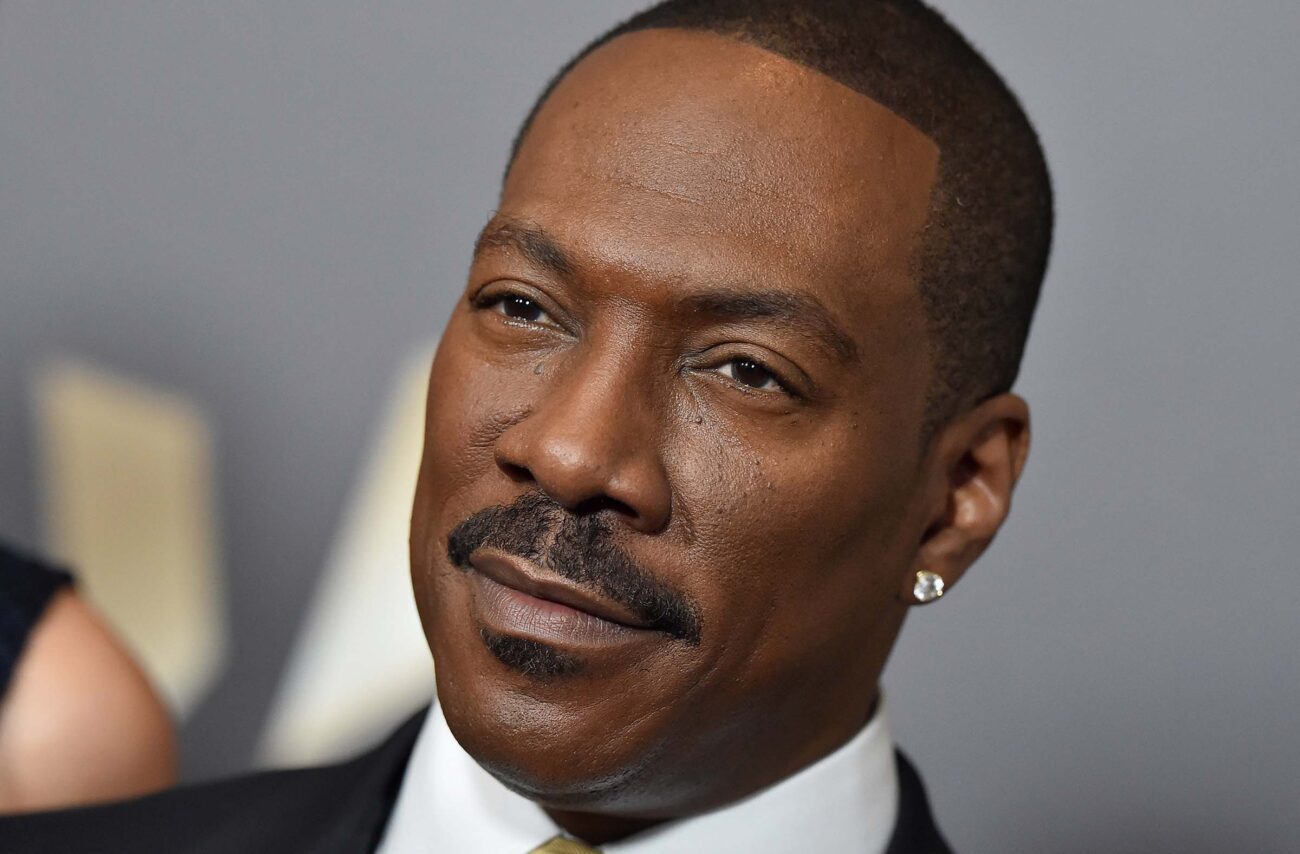 Legendary comedian & actor Eddie Murphy is on track to drop some new movies.

Amazon Studios has announced a deal with Murphy to star in three new movies with a first-look deal to produce original projects. The streamer previously released the sequel to Murphy’s classic 1988 movie Coming to America.

Amazon has aggressively locked up talent for big money overall deals. The streaming giant has inked deals with Steve McQueen, Phoebe Waller-Bridge, Donald Glover, Janine Nabers, and Jordan Peele, to name just a few. As the war to command streaming audiences rages on, these overall deals will form the bulk of Amazon’s original content for years to come. 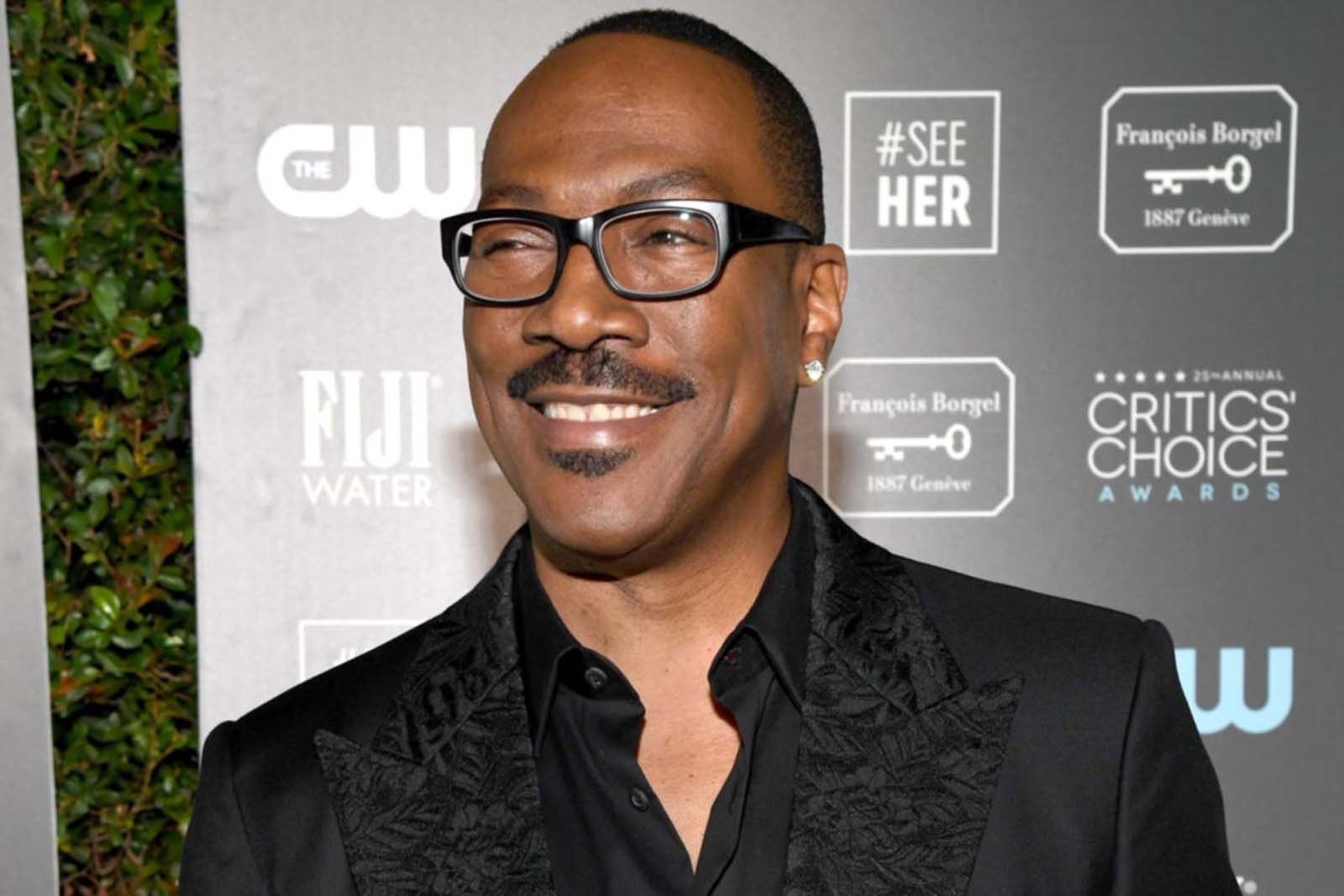 “Eddie is a legend both in front of and behind the camera,” Amazon Studios head Jennifer Salke said in a statement.

“With undeniable comedic and dramatic genius, he consistently delivers entertaining, original stories and characters to audiences around the world. We could not be more excited to help carry on the tradition and to officially welcome Eddie to the Amazon family.”

Negotiations between Amazon & Eddie Murphy likely began shortly after the successful streaming release of Coming 2 America. The tech giant purchased the sequel for $125 million from Paramount, who sought to offload expensive releases during the COVID-19 related theater shutdown. 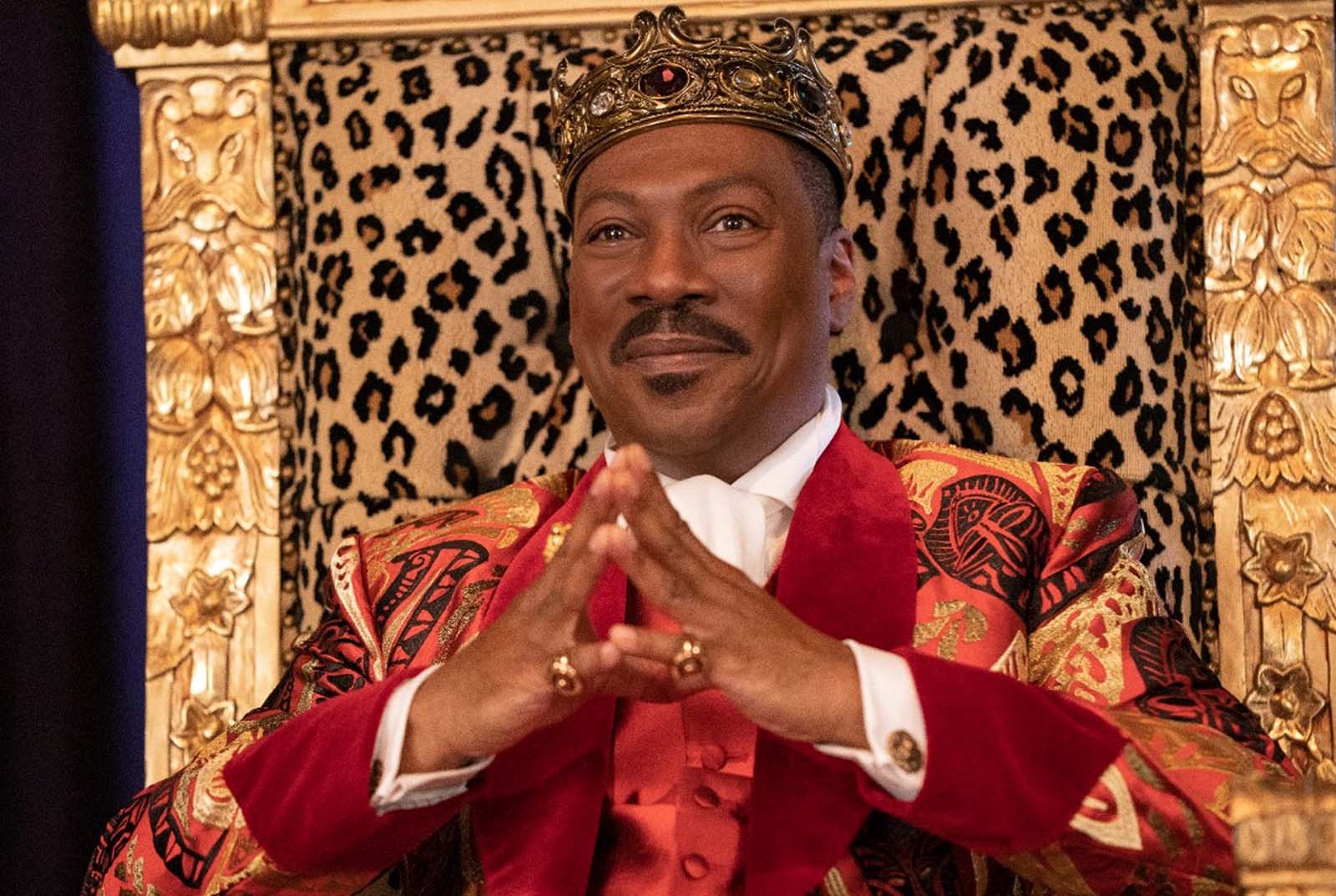 Coming 2 America distinguished itself in a seemingly unending parade of remakes, reboots, and sequel movies. The comedy movie was the most streamed title in the U.S. the week it was released, according to Nielsen. Viewership figures for streaming titles are typically not transparent, but Amazon itself announced that Coming 2 America performed better than any other title on the streaming service.

Murphy’s movies are proven box office performers, so it seems that Netflix is betting on strong streaming performances for his new projects. Murphy has broken $100 million in the box office several times, even if you exclude the Shrek films, in which Murphy co-stars as the voice of Donkey. 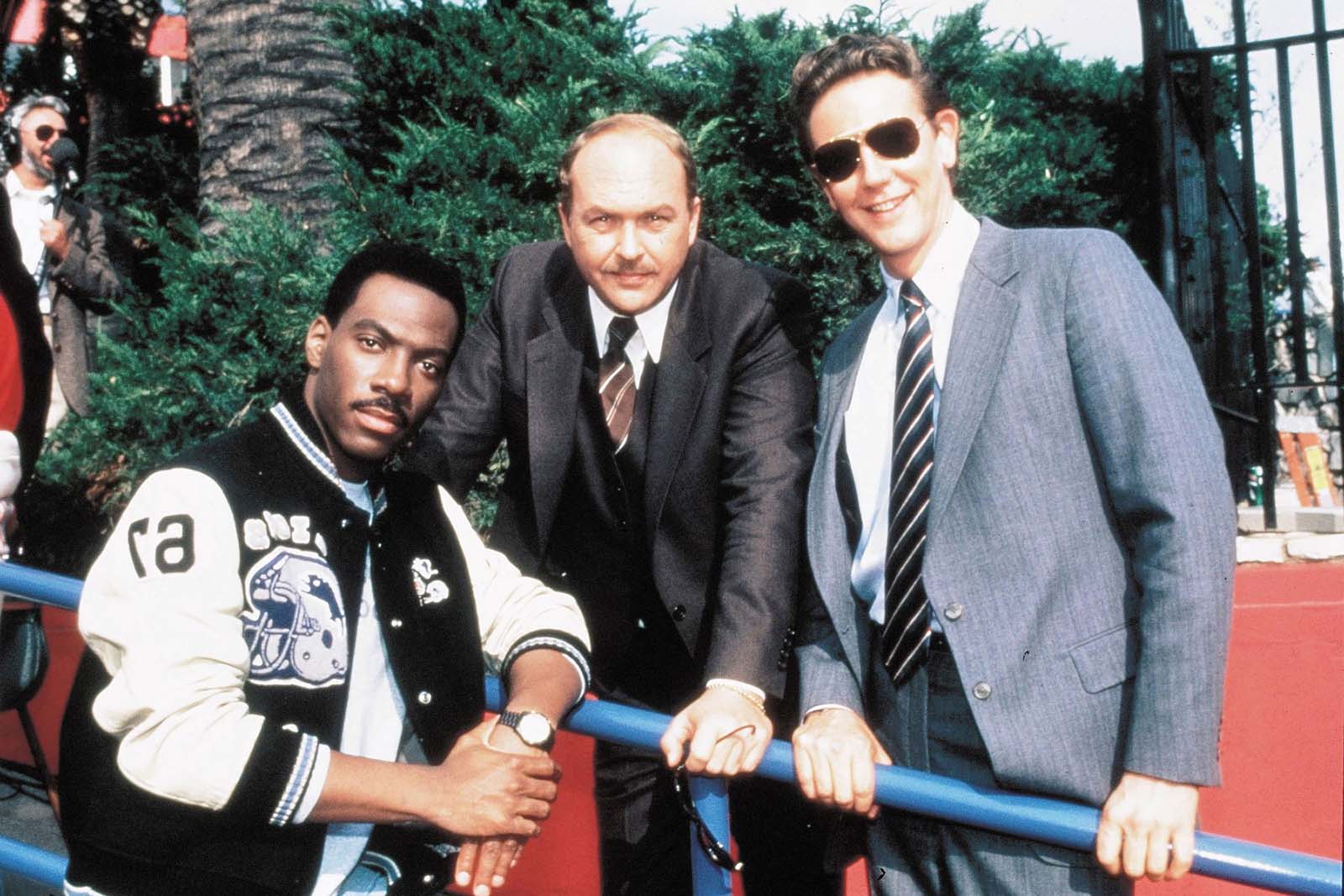 The heat is on!

It looks like Eddie Murphy’s next movie will also be a sequel to one of the films that made him a huge star. Beverly Hills Cop 4 is currently in development after being in development hell due to the COVID-19 pandemic. The project was supposed to begin production in early 2020, following the production of Coming 2 America.

The fourth Beverly Hills Cop movie would likely see Murphy reprise his role as hotheaded Detroit Police detective Axel Foley, a role that rocketed him to superstardom. Though his earlier roles in films like 48 Hrs. & Trading Places earned him praise, 1984’s Beverly Hills Cop blew up in the box office, raking in over $300 million against a budget of just $13 million.

Beverly Hills Cop 4 is being produced by Netflix as a result of yet another deal with sinking ship Paramount. Adil El Arbi & Bilall Fallah will serve as co-directors on the project. The duo has previously directed Bad Boys for Life and are set to direct the forthcoming Batgirl film scheduled for a 2022 release. 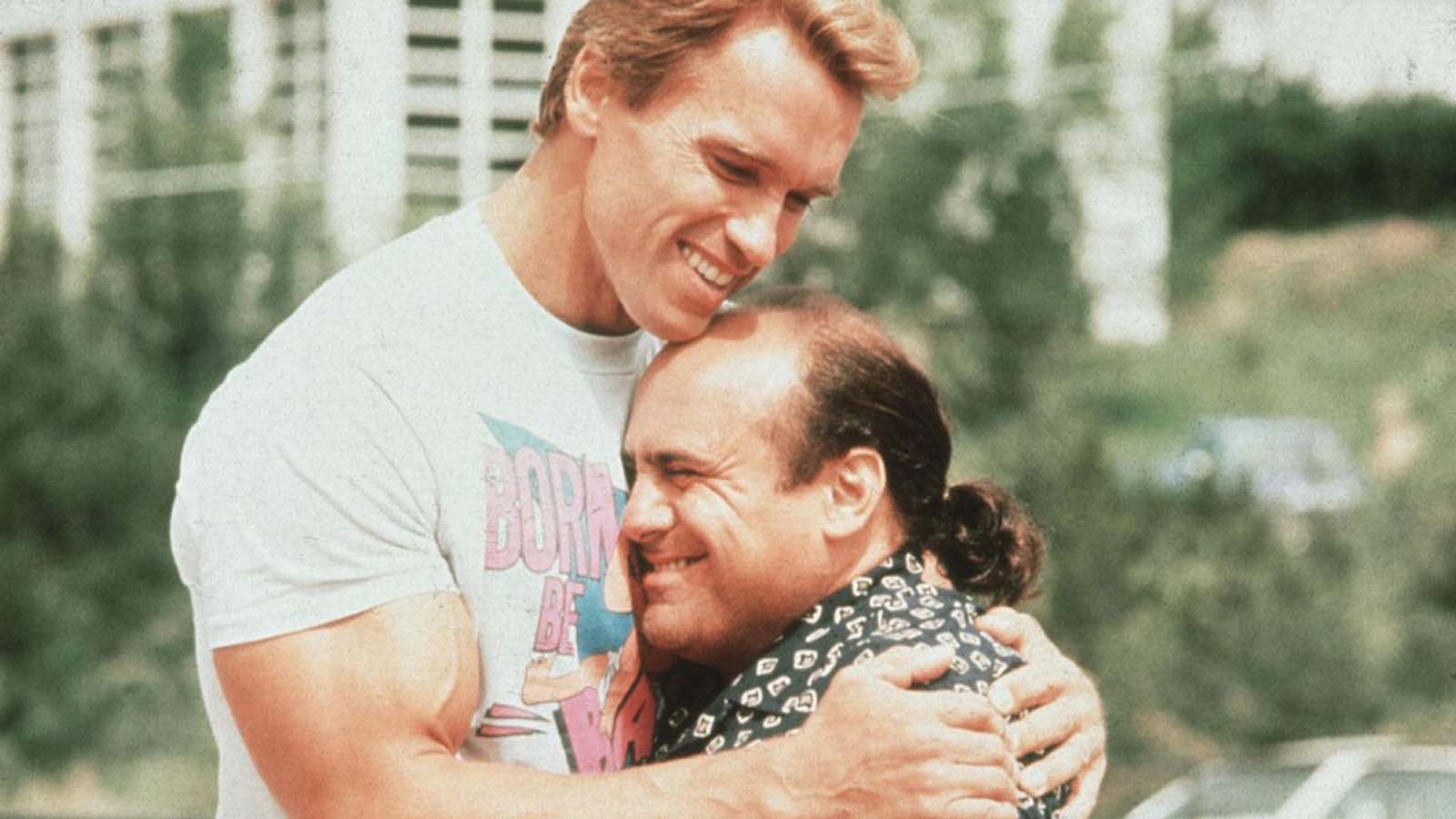 Murphy is also said to be working on a new film with Jonah Hill. Not much is known about this project at this time except that it will be the directorial debut of Coming 2 America writer Kenya Barris.

Scheduling Beverly Hills Cop 4 has been a tall task. The production is finally back on track after COVID-19 related delays, however, this has forced Murphy out of another attempt to cash in on 80s nostalgia. Murphy was supposed to star in the sequel to Twins, currently titled Triplets. The 1988 film starred Arnold Schwarzenegger & Danny DeVito as twins.

Murphy would have played the duo’s long lost third twin brother, if scheduling concerns hadn’t forced Murphy off the project. Tracy Morgan has been recruited to replace Murphy as the titular triplet. The film is set to film in Boston this winter.

Are you looking forward to Beverly Hills Cop 4? What is your favorite Eddie Murphy movie? Let us know in the comments below!