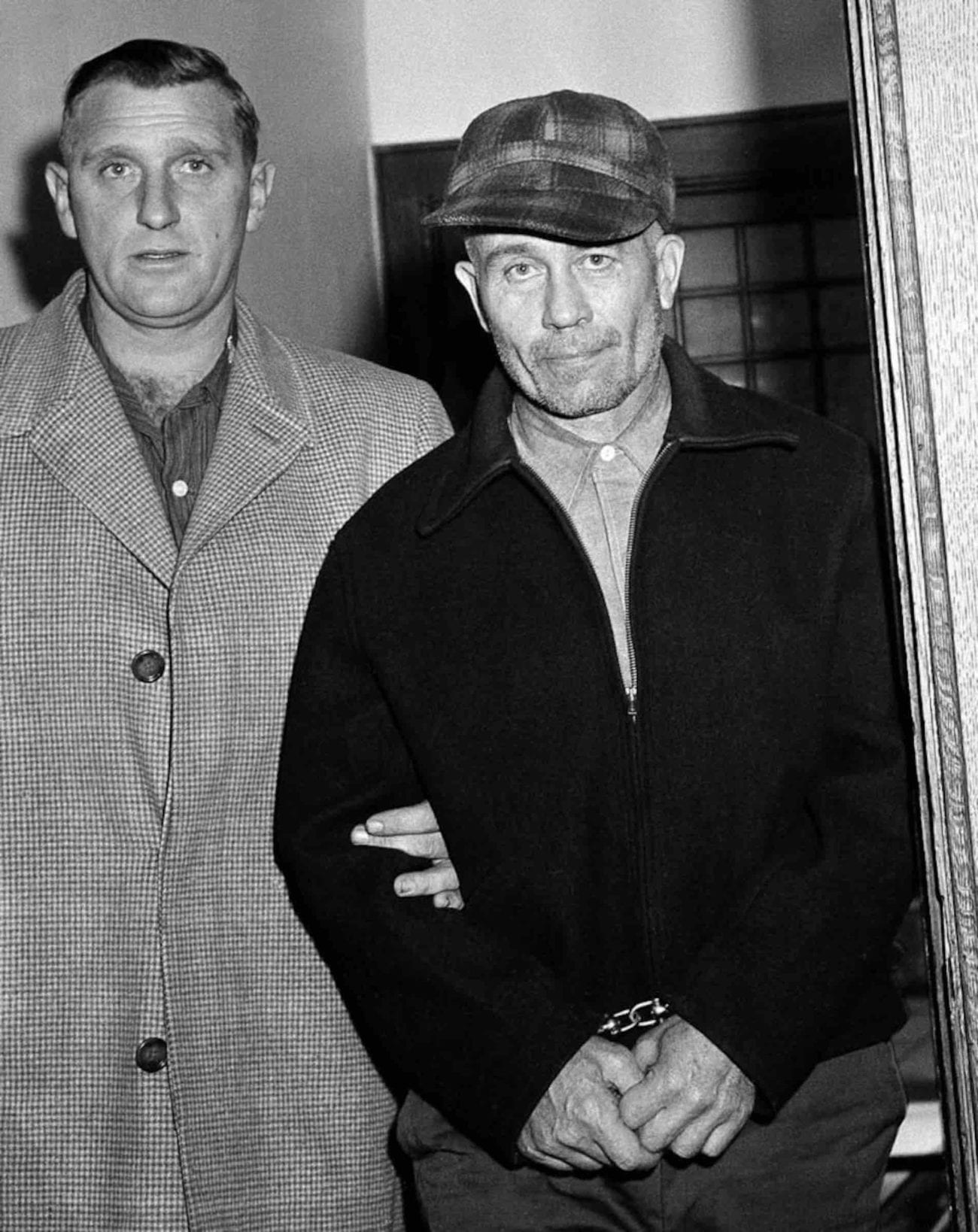 Inside the twisted world of Ed Gein: The real-life inspiration for ‘Psycho’

Ed Gein is one of those killers that you didn’t know you knew so much about. The horrifying murderer was the inspiration for Norman Bates in Psycho, Leatherface in Texas Chainsaw Massacre, and Buffalo Bill in Silence of the Lambs. Basically, all of the sickest and most twisted killers on the screen.

So what did Ed Gein actually do? Make sure you aren’t reading this on a full stomach, because you know if he inspired the likes of Leatherface and Buffalo Bill, it can’t be good. 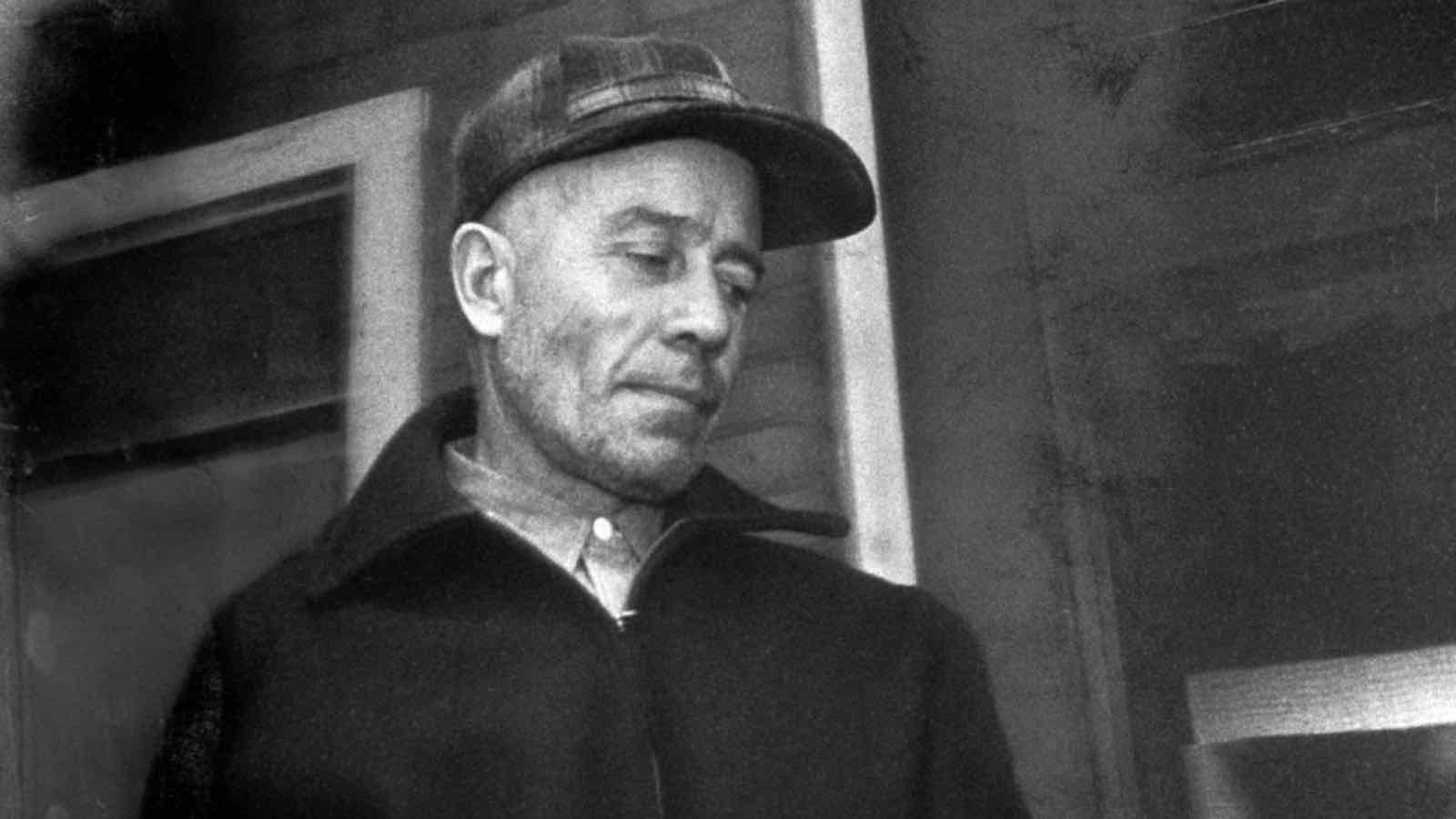 All big true crime fans know that almost all of the worst killers have a domineering mother, usually one who has some weird religious sexual repression thing going on as well. Ed Gein is no exception to that rule.

Born in Wisconsin in 1906, Ed Gein’s mother Augusta, was a religious fanatic and his father, George was a shy and passive man who drank away his problems. Ed was raised on a farm with his older brother, Henry. The two brothers rarely left their home, unless it was to attend school. 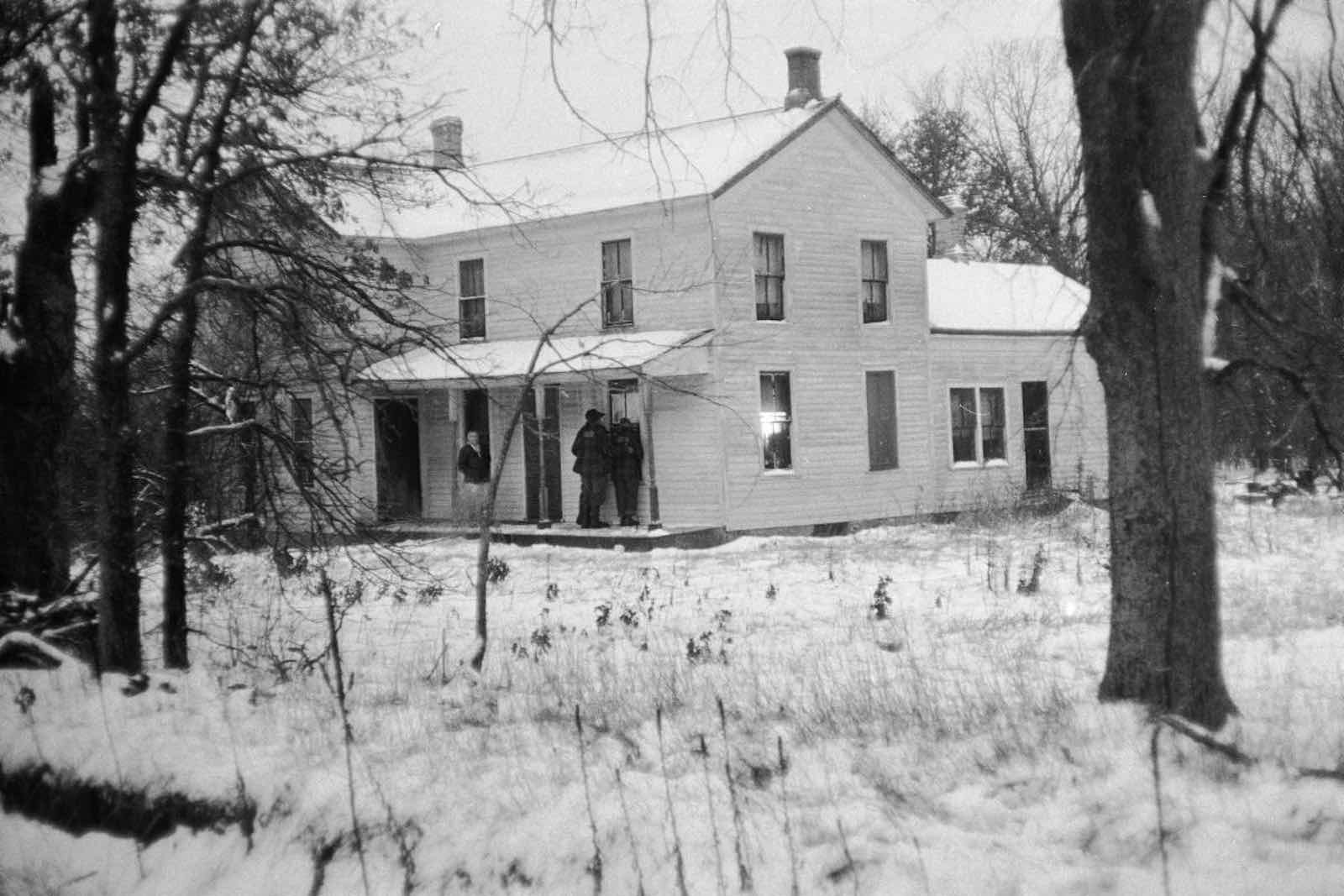 As time went on, Ed became increasingly devoted to his mother, a relationship that only intensified when George Gein died in 1940. Ed and Henry were both still living at and running the farm, and ended up picking up odd jobs as well in order to stay afloat financially. The two worked as handymen and Ed also babysat, which will disturb you more shortly.

Now in his twenties, Henry Gein began dating a divorced mother of two, and planned to move in with her soon. He took issue with Ed’s relationship with their mother, and would frequently insult her around Ed, who was always deeply offended and hurt.

In 1944, Ed and Henry were burning some brush on their property, and the fire grew out of control, drawing the attention of local firefighters. When the smoke finally cleared, Ed reported that his brother was missing, then seemed to bring authorities straight to Henry’s body, which was lying facedown on the ground and had clearly been dead for a while. Henry’s death was ruled to be either heart failure or asphyxiation, though most believe that Ed murdered Henry. 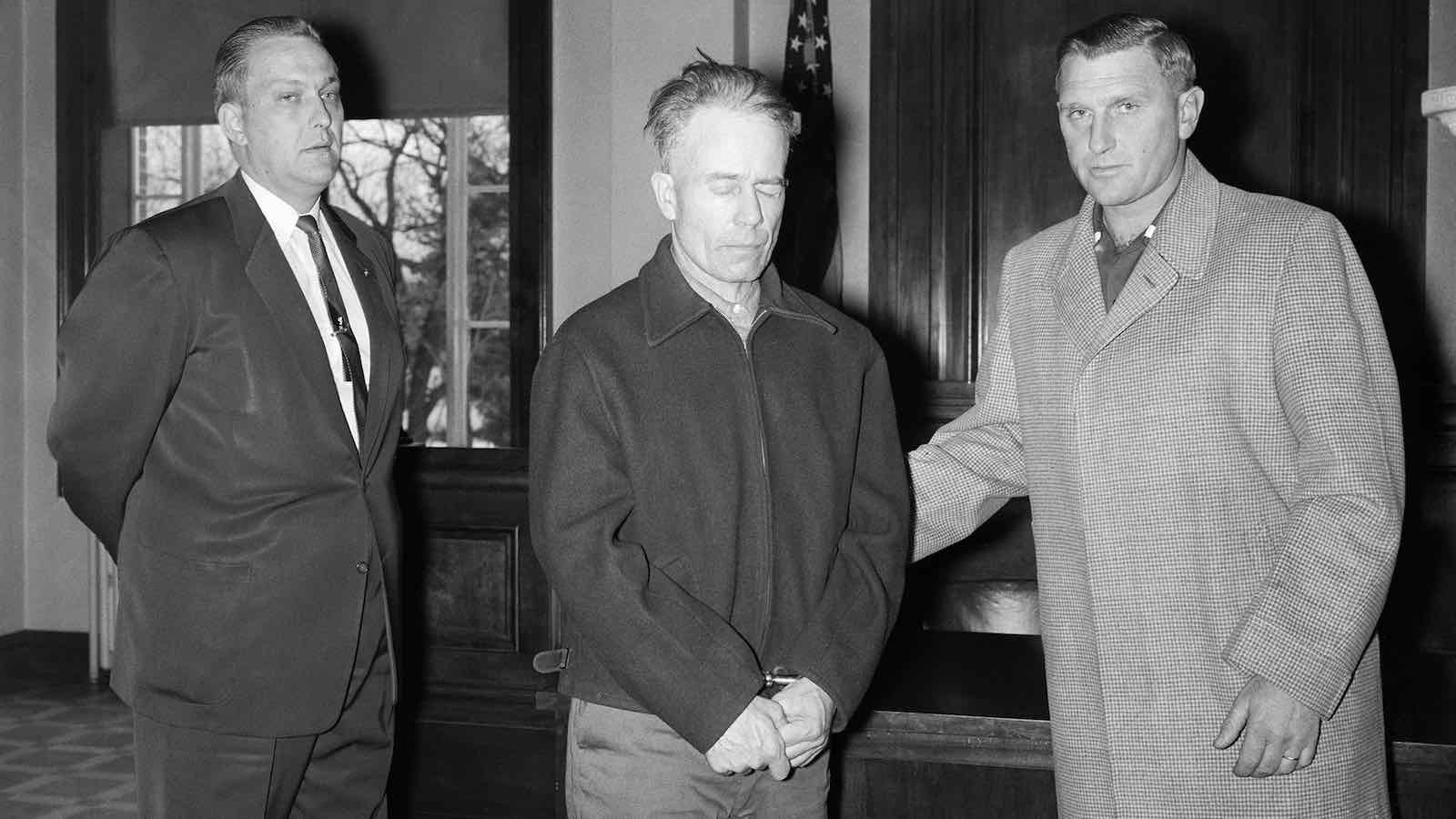 Not long after Henry’s death, Augusta Gein had a stroke that paralyzed her. Ed remained dedicated to his mother, and took care of her until she had a second stroke that ultimately killed her in late 1945.

Ed Gein was heartbroken by the loss of his mother, and the true extent of their relationship has often been theorized upon, but never confirmed. After Augusta’s death, Ed kept his mother’s living areas untouched, while the rest of the house quickly became a stomach-turning episode of Hoarders.

Still working as a handyman and, yes, babysitter, Ed was much more active in the nearby town than prior to his mother’s death, and often visited a local tavern. He also became interested in books on anatomy, cannibalism, and Nazi atrocities. As Ed Gein visited the town more frequently, people disappeared, including the local tavern owner Mary Hogan. 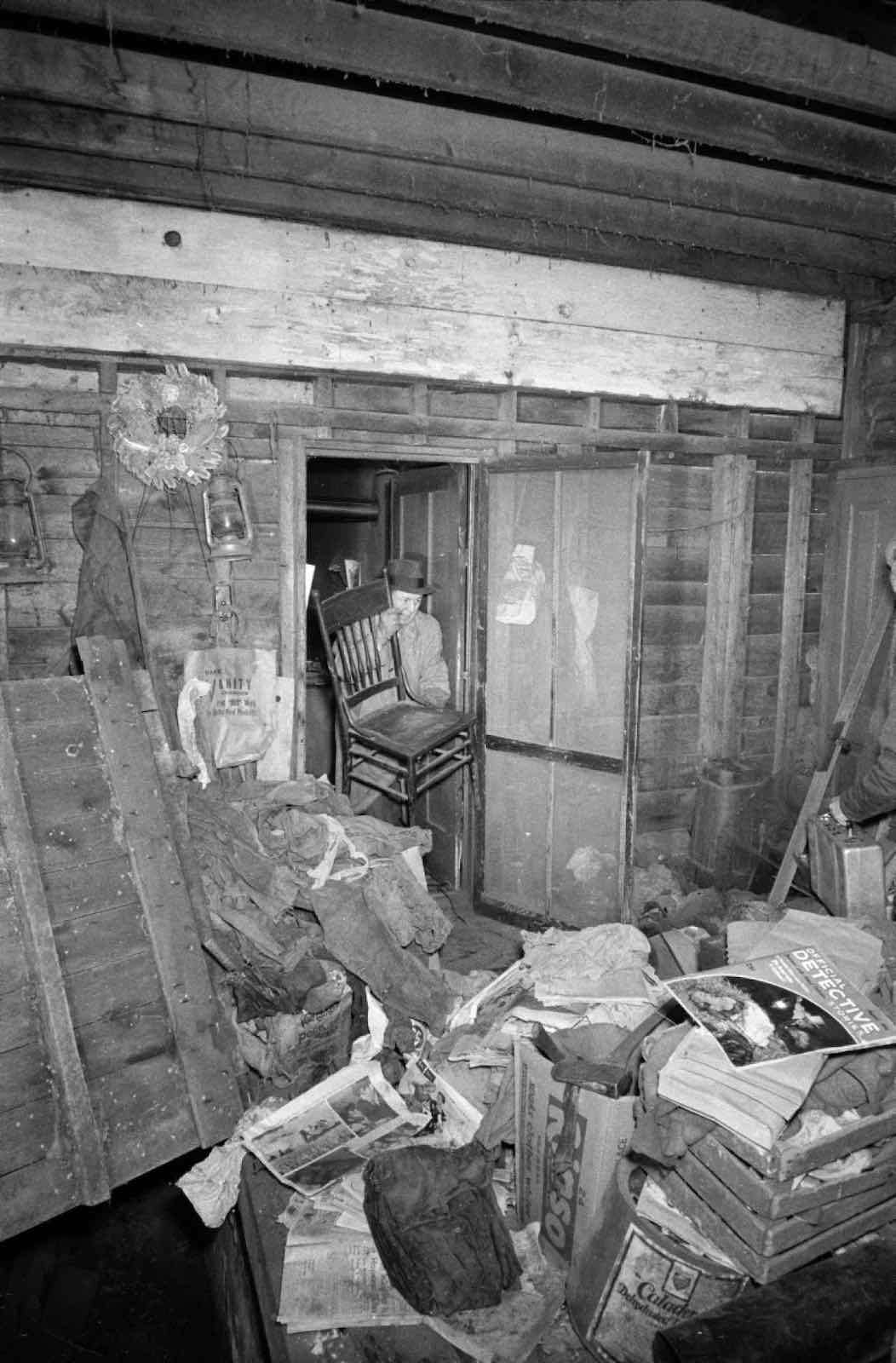 Deaths and body parts (warning, this part is rough)

In 1957, hardware store owner Bernice Worden disappeared. When word got out that one of the last customers to visit Bernice’s shop before her disappearance was Ed Gein, authorities arrested Gein, and went to his house to investigate.

What they found was truly a house of horrors. Ed Gein’s home was full of body parts. Bernice Worden’s decapitated body was hanging upside down from the ceiling, “dressed out like a deer”.

Other horrific finds? The Sheriff department reported finding bones and organs in jars, but that was tame in comparison to Gein’s new decor. 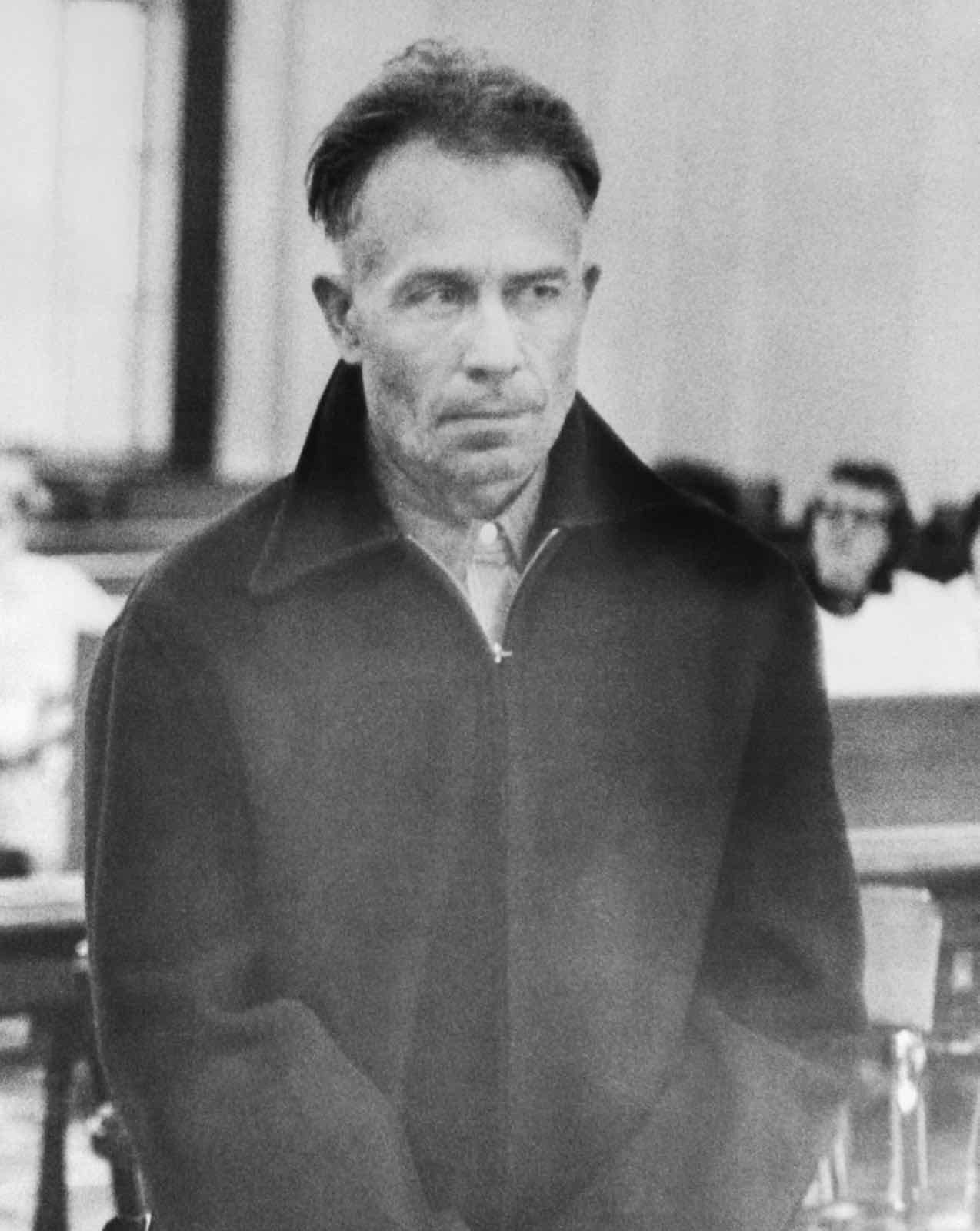 Ed Gein had made a wastebasket out of skin, and covered chairs with human skin like he was upholstering them. He had bowls made of skulls, and also skulls used as bedposts. Gein had nine vulvae in a shoebox, a doorbell made from a human nipple, a lampshade made from the skin of a human face, and lips as a window shade drawstring.

Ed Gein eventually explained that shortly after his mother’s death, he began making a “woman suit” to crawl into her skin, literally. Proof of his plan was found in a corset made from a skinned female torso, leggings made from human leg skin, and masks made from the skin of human heads. 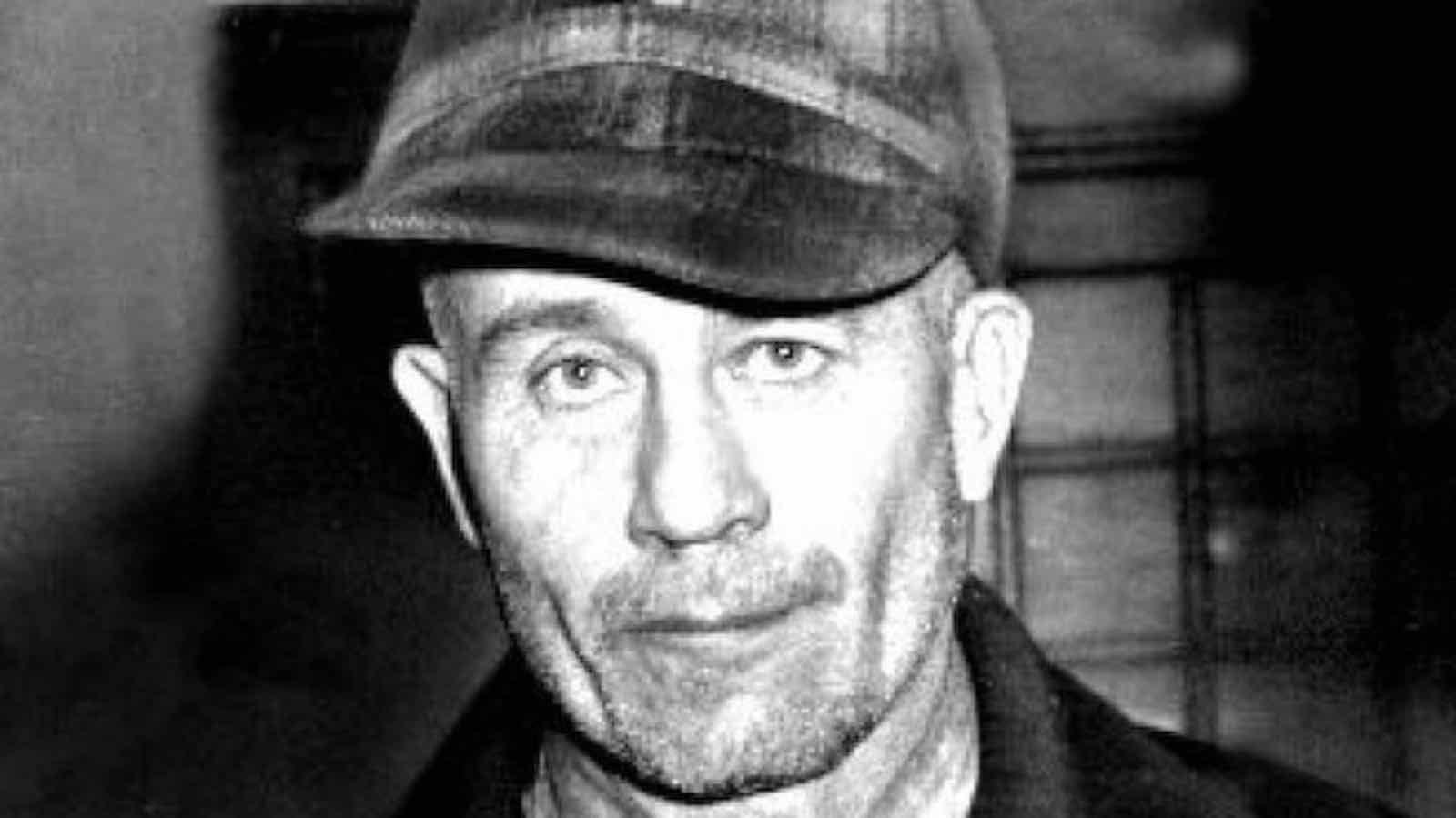 Ed Gein admitted to killing both Mary Hogan and Bernice Worden. Gein claimed he didn’t really remember killing Mary Hogan, however, we’re guessing her face in a paper bag in his house probably gave it away. He also admitted visiting the local cemeteries at least 40 times and digging up bodies for his new woman suit and interior design ideas.

Claiming he frequently blacked out, Ed Gein also explained that he typically took the bodies of middle-aged women who resembled his mother and that he was in a “daze-like state” during these graveyard visits.

Although authorities believed that Gein had more victims than just Mary Hogan and Bernice Worden, he was only tried for those deaths. He was found guilty, but clearly was insane, and he spent the rest of his life in a mental institution before dying of cancer in 1984.