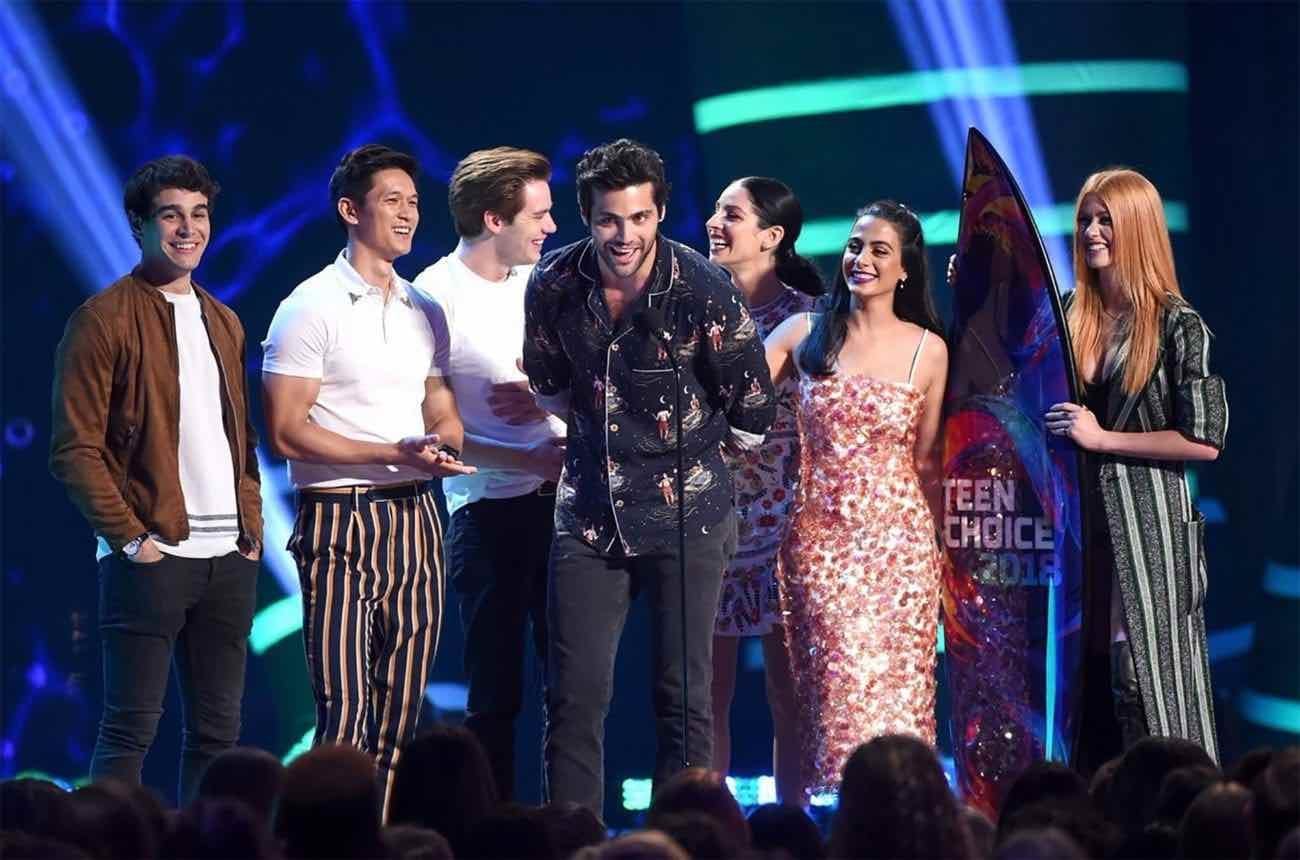 Something is rotten in the state of the E! People’s Choice Awards.

The awards show on E! is supposed to be a popularity contest in the best possible way, providing an outlet for fans to honor their favorite actors, characters, and shows that might have fallen under the radar of mainstream America. The show is ongoing since 1975, but reading through the fine print, a choice quote from the PCA pops up:

NBCUniversal itself maintains the “decision as to who will become the nominees eligible for selection as a potential winner during the Official Voting Window.” 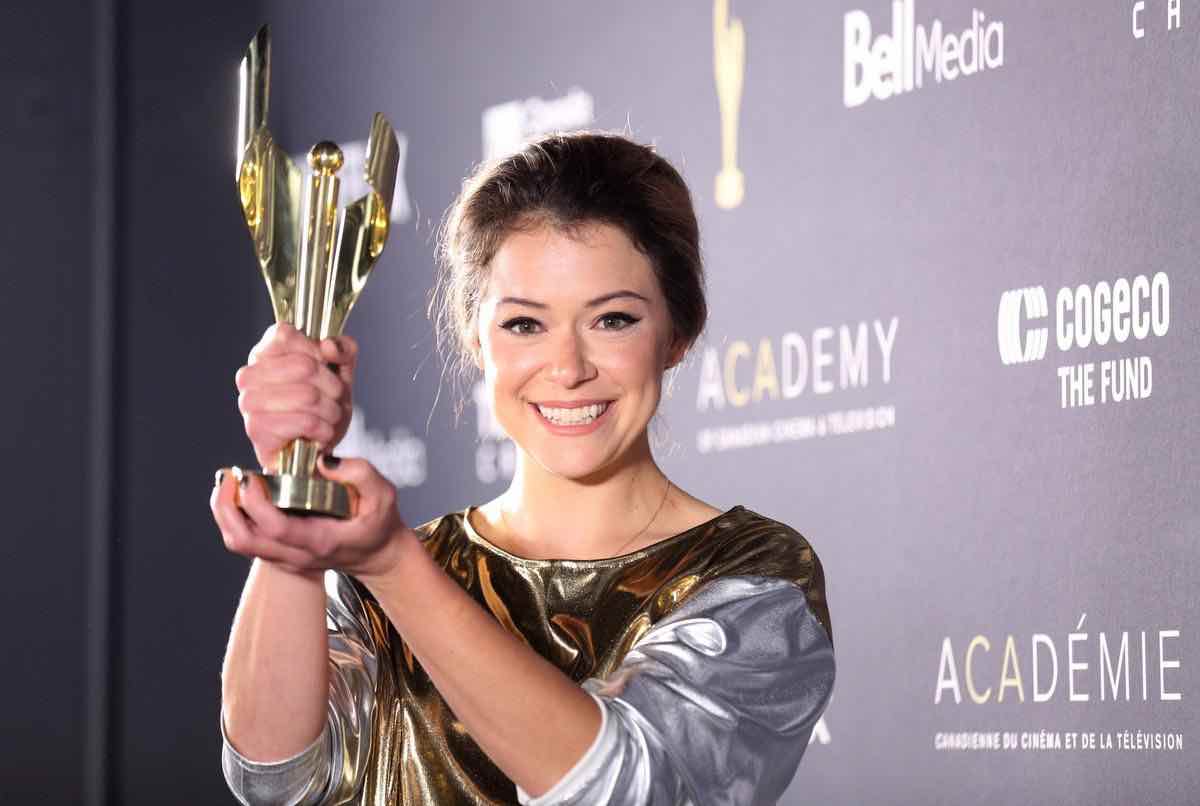 Millions of fans took to Twitter, Facebook, and the E! site only to see their votes go unnoticed, and members of the Shadowfam, Earpers, and other fandoms got particularly burned by the vote.

E! gets a lot of attention from all of its fan participation, but it is unfair if they don’t take the people’s votes into consideration. A vote in the PCAs is much like hollering the name of your favorite show out in the middle of the street; it’s therapeutic, probably, but it doesn’t do much in the long run.

It can be particularly frustrating since the PCAs could give attention to shows on the brink of cancellation, but if they don’t honor fan votes, it’s not going to do much at all. 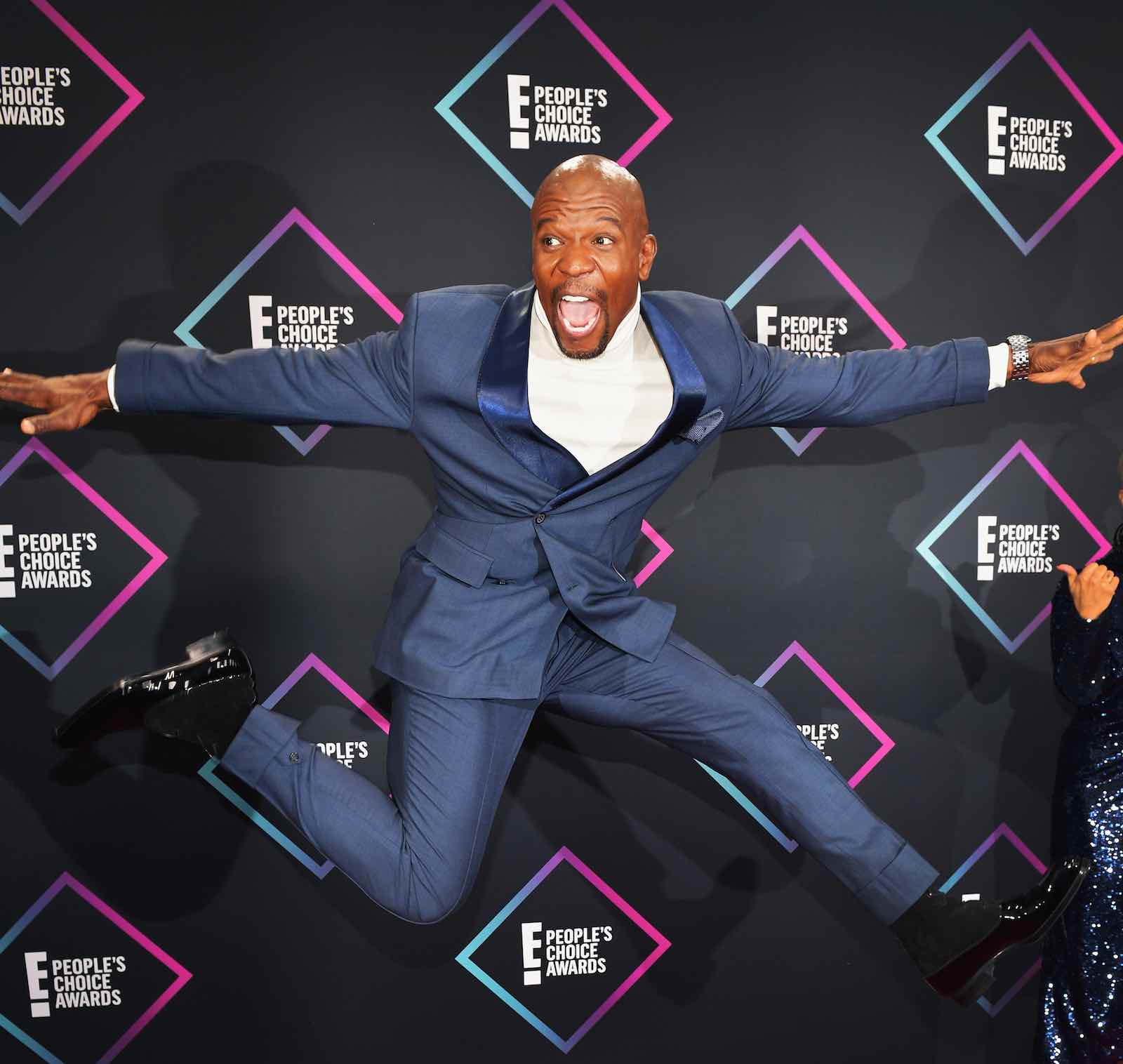 Fans are mad as heck and won’t take it anymore!

Their site is not user friendly, and even worse is the extra time it takes to type in your nominations. After the experience last year, I had some idea that did help speed up the process. I also belong to a loud passionate fandom so we had lots of advance warning that the dates were approaching and when the voting ended. 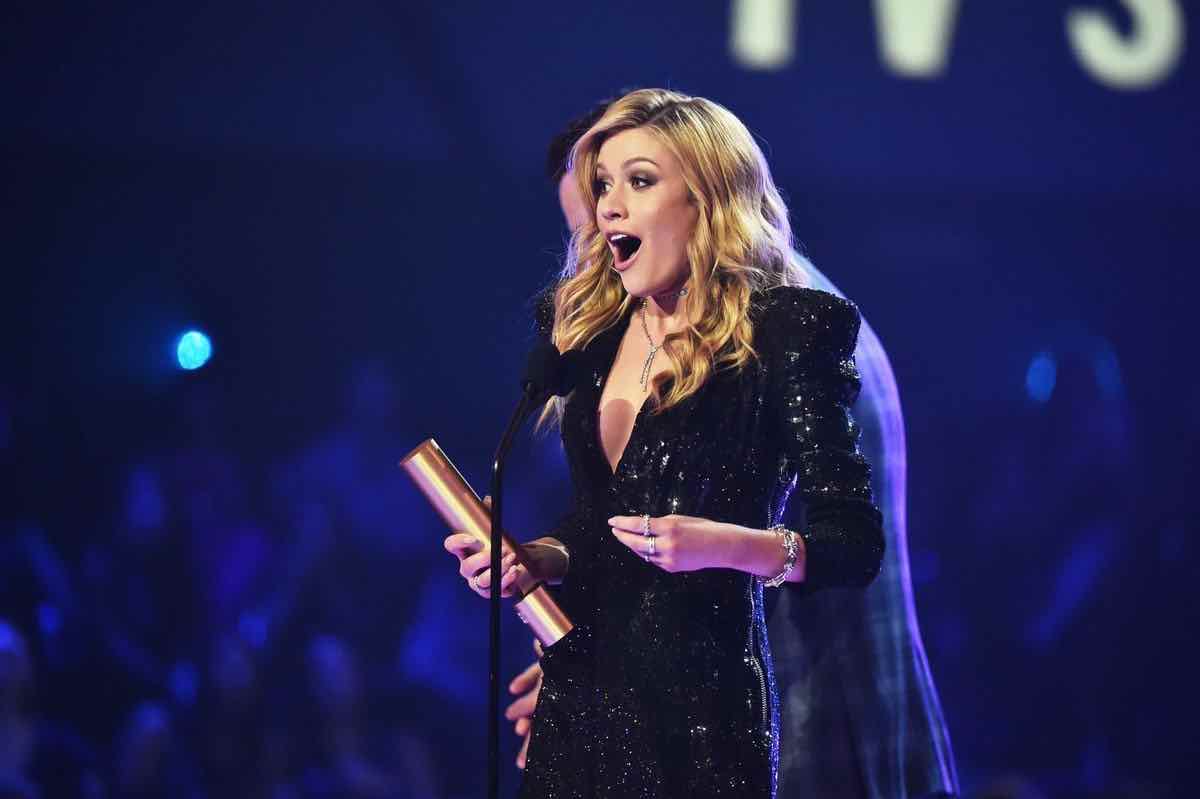 @notsilentsis added that they voted 25 times each day per email for the categories, estimating having spent three hours a day voting in the PCAs. The process was apparently a “complete cop out” that asks the fans to decide – but changes the rules if they don’t like the decision:

You are going to see the same tired actors and shows on the stage that are backed by the big networks and have been on the air way to long. They decided this year not to listen to the ’people’ and the award needs a name change! 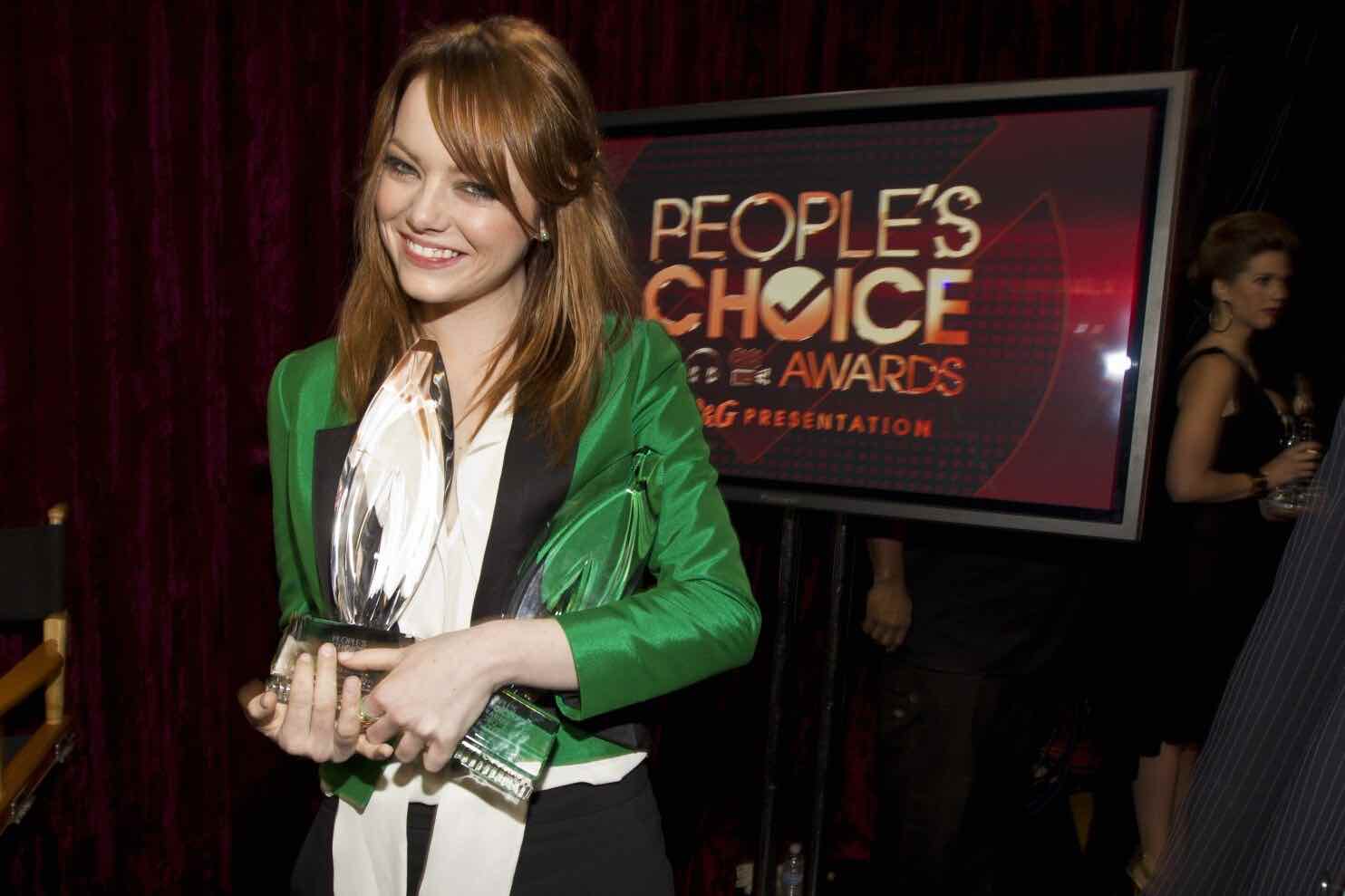 We’re still mad as heck, but how do we get attention on our shows?

We decided to make a handy guide to make your nominations count (as much as they can). Voting started on September 4th, and you can nominate your fandom faves here.

There are a few different ways to vote: 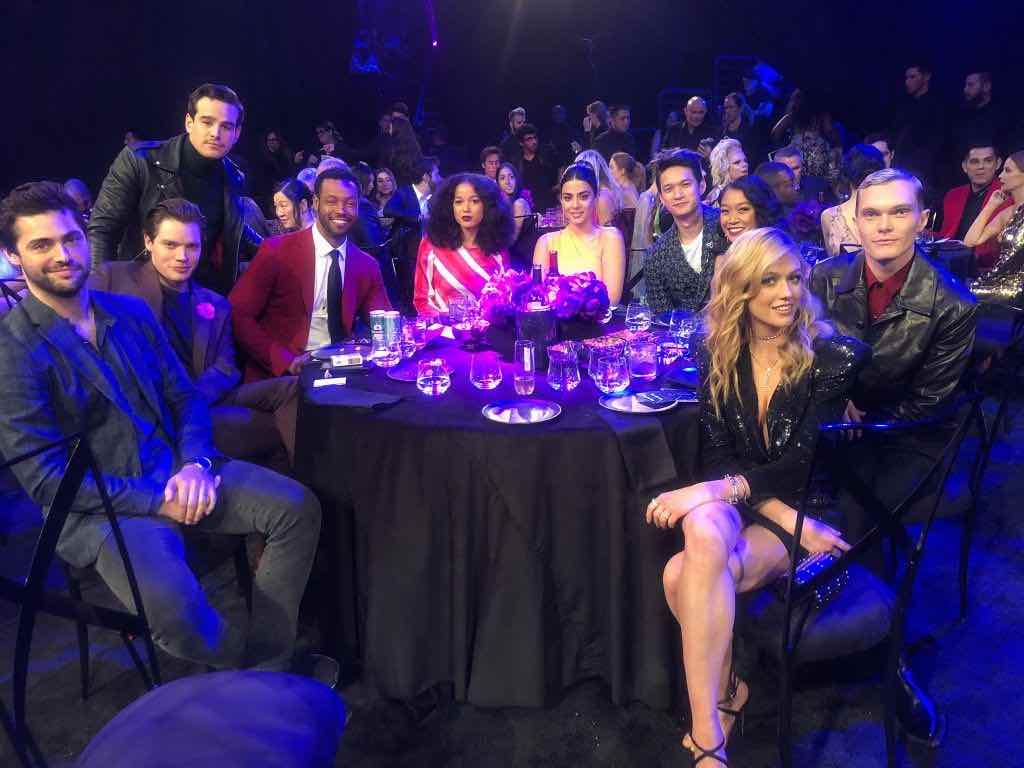 For those who want even more rules

The voting limit is 25 per person, per voting method, per category, per day, but why not try a VPN service so you can vote multiple times daily? We suggest NordVPN.

Regardless, even if our favorite shows don’t get the recognition they deserve, we can still tune into the PCAs on Sunday, Nov. 10th on E!. 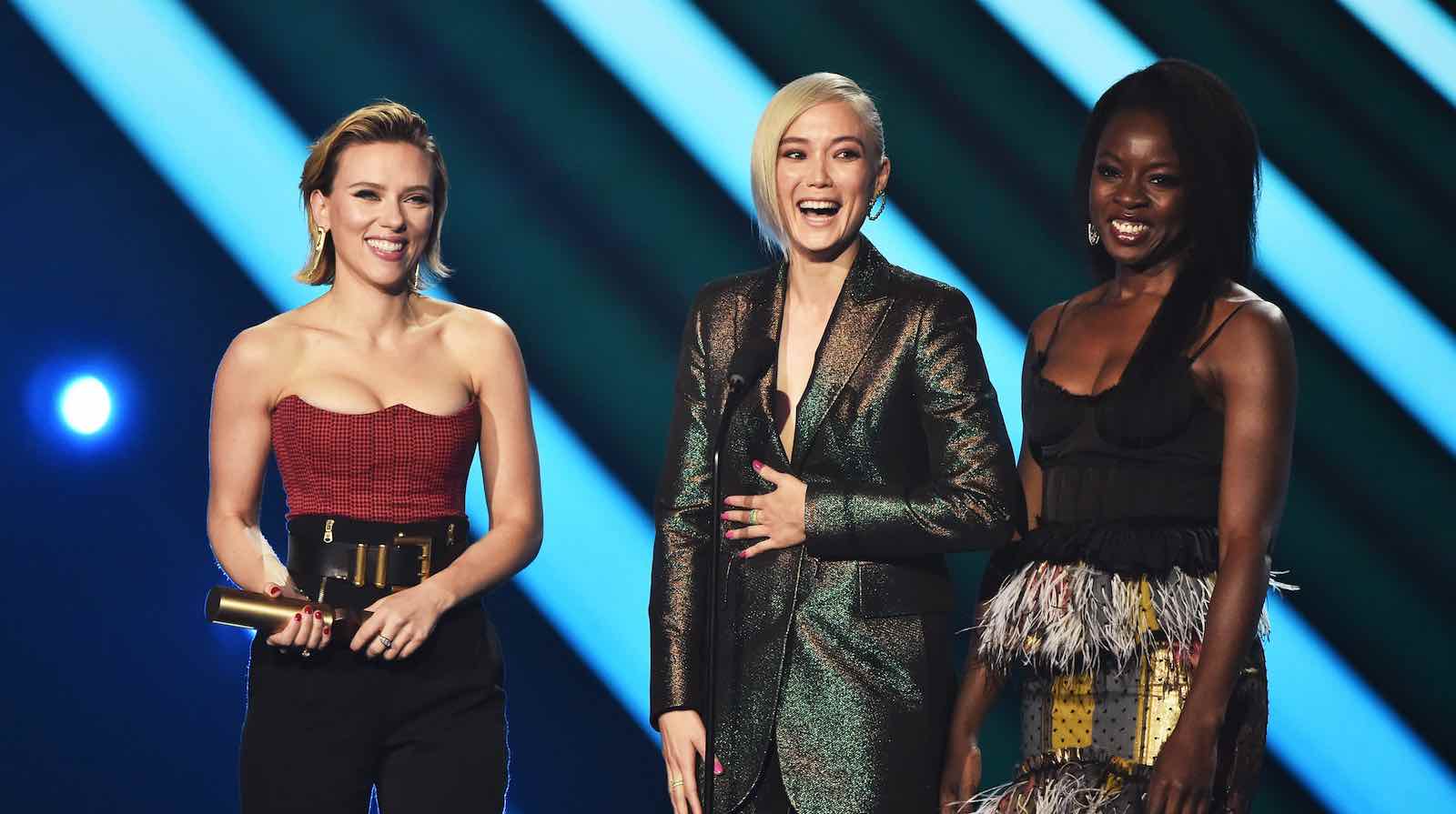 And if you want a truly egalitarian fandom-first poll, be sure to cast a vote in our Bingewatch Awards.