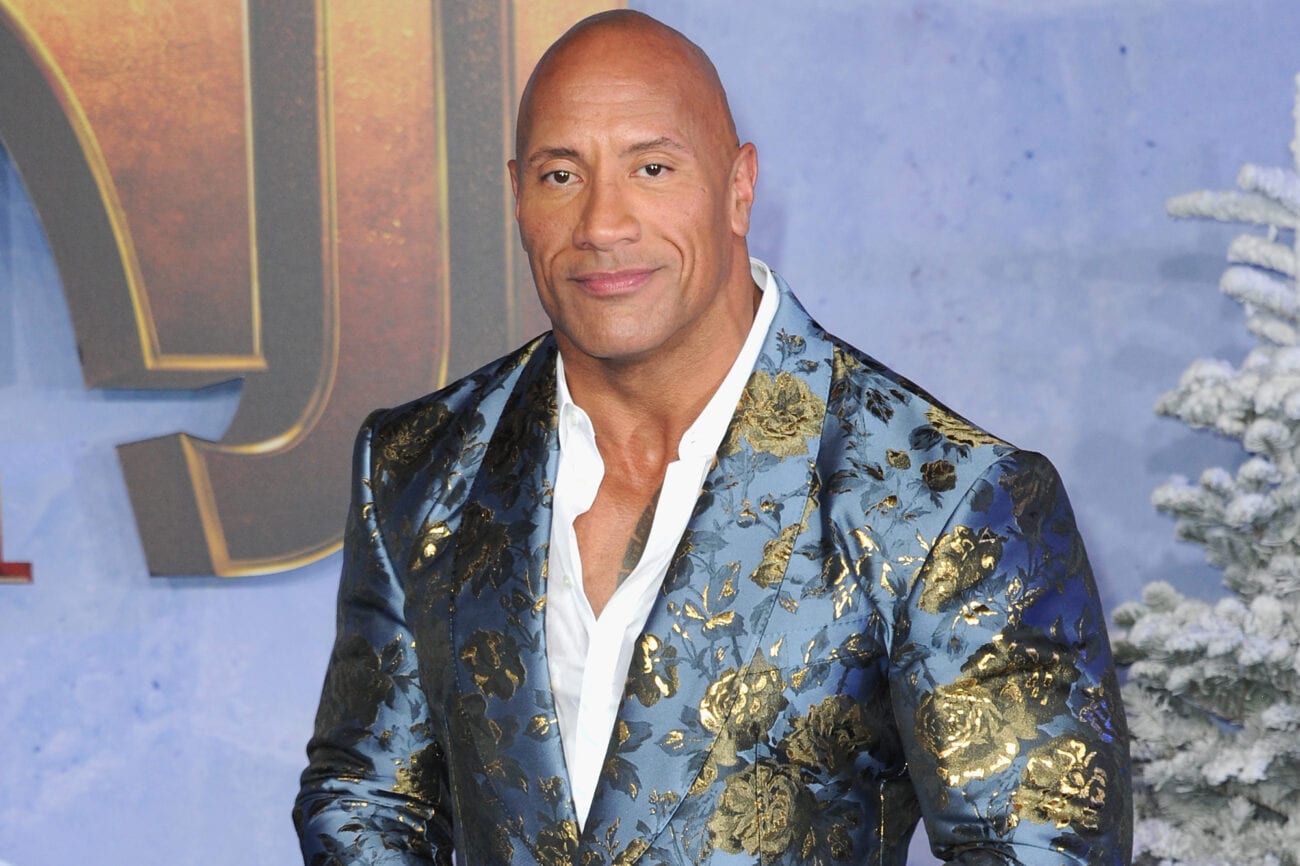 Could The Rock 2024 signs appear on lawns near you in the next few years? According to one article from The New York Post, yes – you could see Dwayne Johnson throw his hat in the ring for U.S. President in the 2024 race.

But is The Rock himself about to announce his candidacy and burst into a rousing round of “You’re Welcome” from Moana? Or is there something else up The Scorpion King star’s sleeve, perhaps having to do with his net worth? Let’s cruise down the river of how this story about Dwayne Johnson came about on our radars. 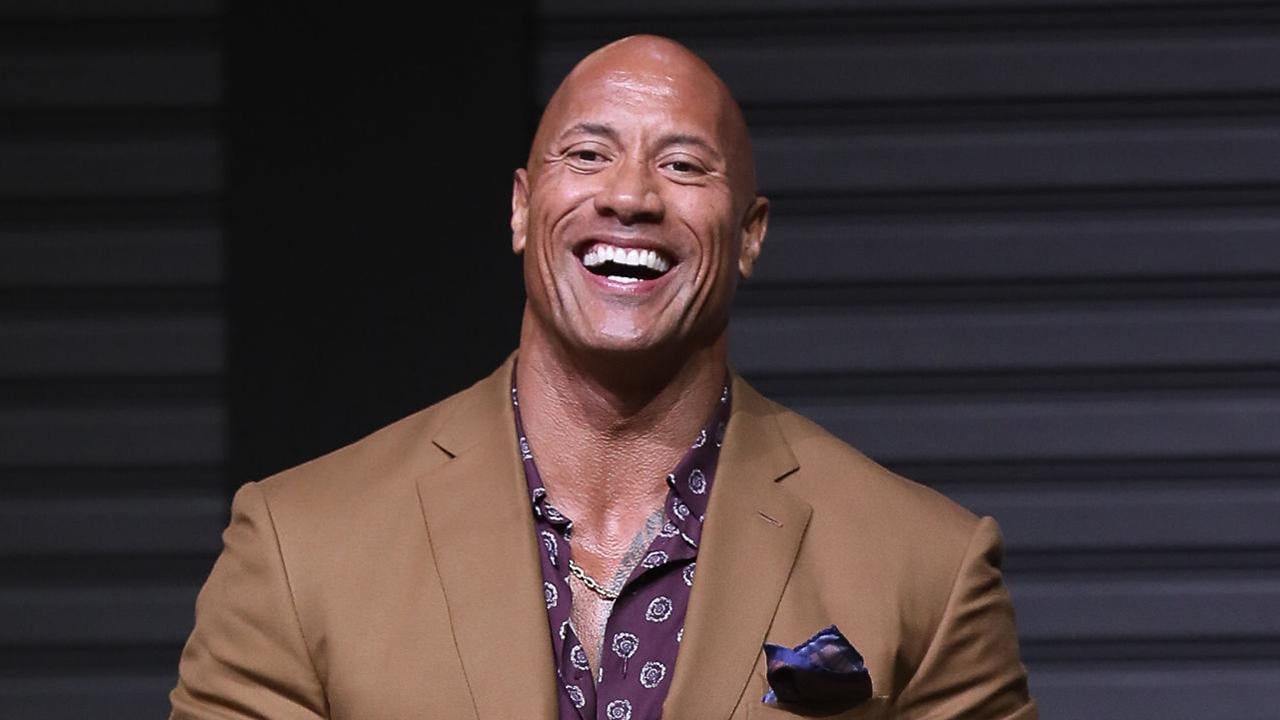 The Rock for President!

According to The New York Post, Dwayne “The Rock” Johnson first teased a political career in 2017. He’d hardly be the first wrestler or actor to try his hand at politics as Jesse “the Body” Ventura has served as governor of Minnesota, and two presidents have had careers in showbiz before assuming the Oath of Office: Ronald Reagan & Donald Trump.

In fact, according to a poll from PiplSay, 63% of Americans are A-OK with a celebrity in politics. Specifically, this majority stated they “believe Hollywood stars can make good politicians with the right attitude and support staff”. Plus, it takes a massive net worth for anyone to run for office, and celebs already have deep pockets.

Also per this PiplSay poll – which also happens to be the reason we’re bringing you this story about Dwayne “The Rock” Johnson – 58% of Americans would be totally cool with the actor ran for president, tied with fellow actor Matthew McConaughey, who’s eyeing a run for Governor of Texas in 2022. The Rock beat Angelina Jolie & Tom Hanks, who polled at 30% and 22% of the U.S. public’s support if they ran respectively. 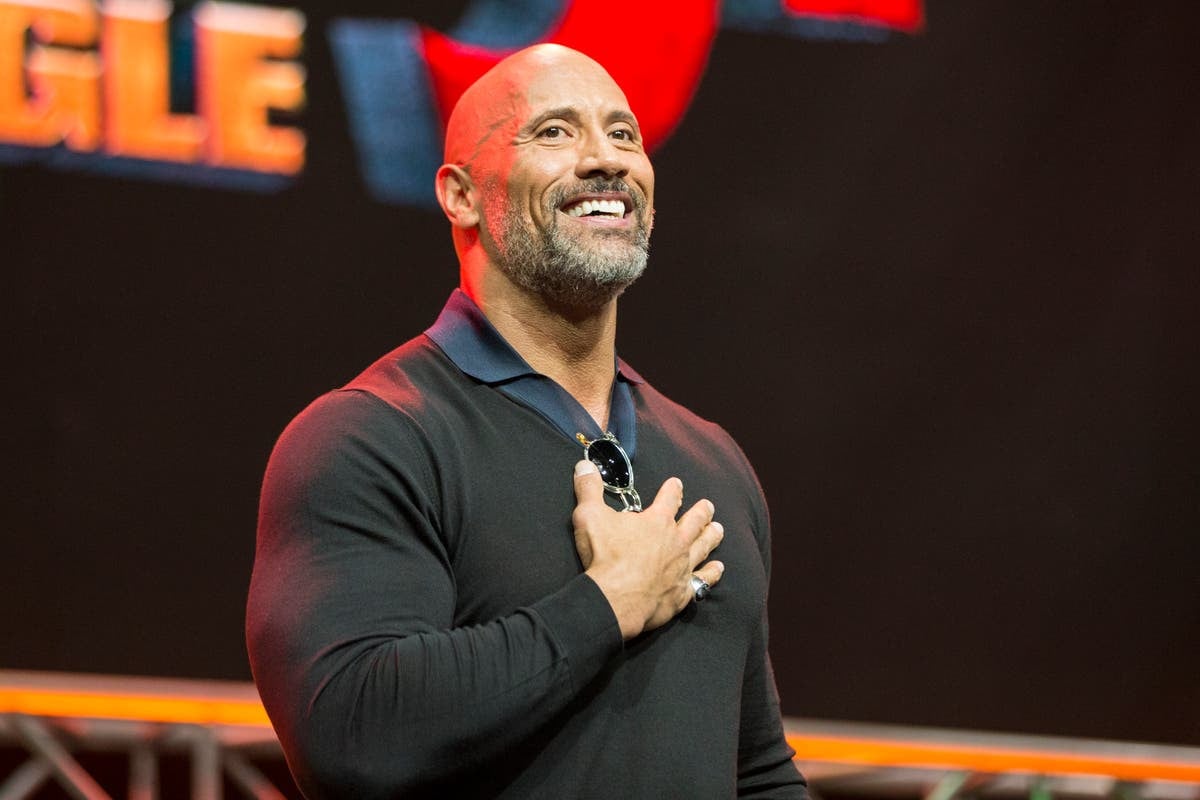 PiplSay claimed the rush of celebrities like Dwayne Johnson & Matthew McConaughey towards politics could usher in a new era of politicians. However, while PiplSay pointed out that celebrities using their huge net worths to jump into politics was nothing new, also pointing out child star Shirley Temple Black and the “Governator” Arnold Schwarzenegger, the reason most people said they were fine with it was simple.

Forty-five percent of all responders said, and we quote, “they are free to do what they want”. Notably, millennials were the generation most likely to endorse celebrity politicians with a gargantuan net worth versus Gen Z, who was less likely than both Gen Y and Gen X to support celebs like Dwayne “The Rock” Johnson in politics.

Not sure our Founding Fathers ever envisioned a six-four, bald, tattooed, half-Black, half-Samoan, tequila drinking, pick up truck driving, fanny pack wearing guy joining their club – but if it ever happens it’d be my honor to serve the people 🙏🏾💪🏾🇺🇸 https://t.co/6Xd9ADzqX7

In response to PiplSay’s poll, Dwayne “The Rock” Johnson tweeted: “Not sure our Founding Fathers ever envisioned a six-four, bald, tattooed, half-Black, half-Samoan, tequila drinking, pick up truck driving, fanny pack-wearing guy joining their club – but if it ever happens it’d be my honor to serve the people 🙏🏾💪🏾🇺🇸.”

Fox News
What do you thi—

President Rock
IT DOESNT WHAT MATTER WHAT.
YOU THINK JABRONI!! pic.twitter.com/MxzDbgdHSD

Like this Twitter user, we’d love to hear Dwayne Johnson tell reporters “it doesn’t matter what you think Jabroni” on air! It would definitely become our favorite meme or .gif.

However, quite a few netizens implored The Rock to stick to acting, saying they were tired of clowns & jokers running for office. Others clapped back, pointing out the bar in U.S. politics was “so low” and again, Johnson’s hardly the first celebrity to put their hat in the ring for the highest office. 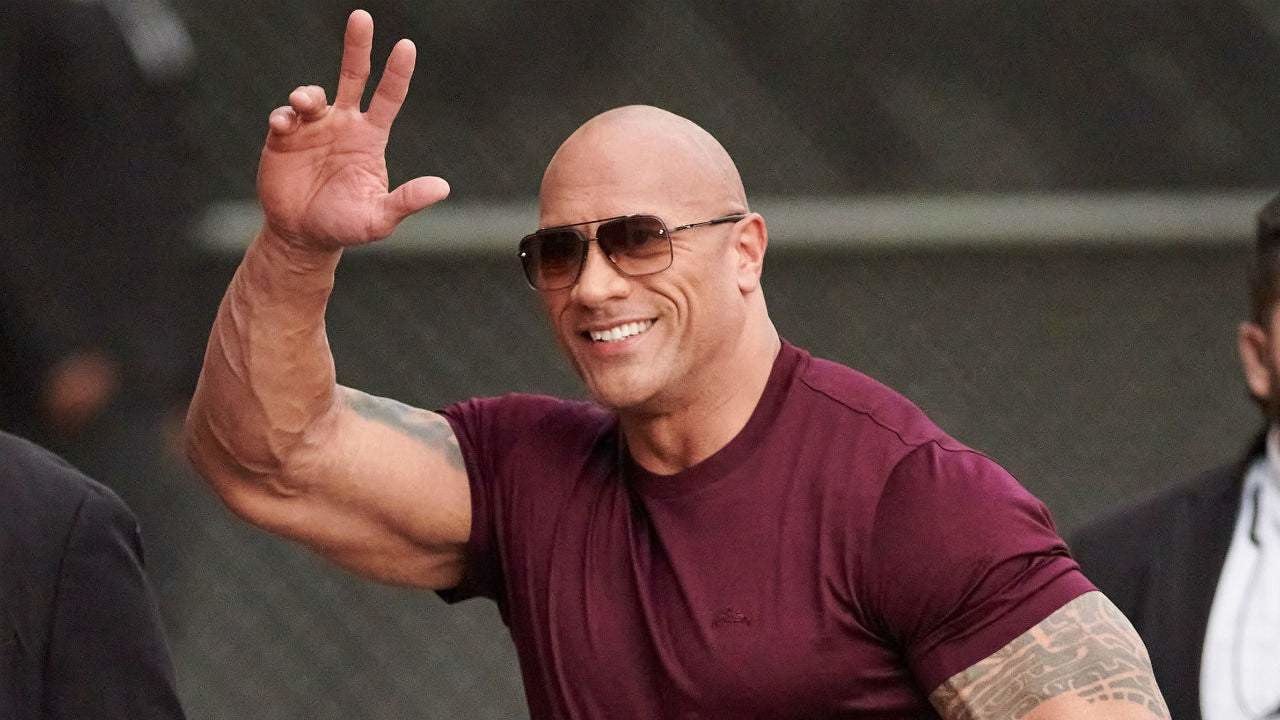 The Rock’s net worth

Dwayne Johnson has the funding to pay for a presidential campaign by far. The Rock was reportedly the highest-paid actor of 2020, having raked in $400 million in net worth. With his popularity & money, money, money, he’d have no trouble zooming his way into the White House.

Would you cast your vote for Dwayne Johnson as president? Tell us why – or why not – you’d vote for The Rock if he runs.