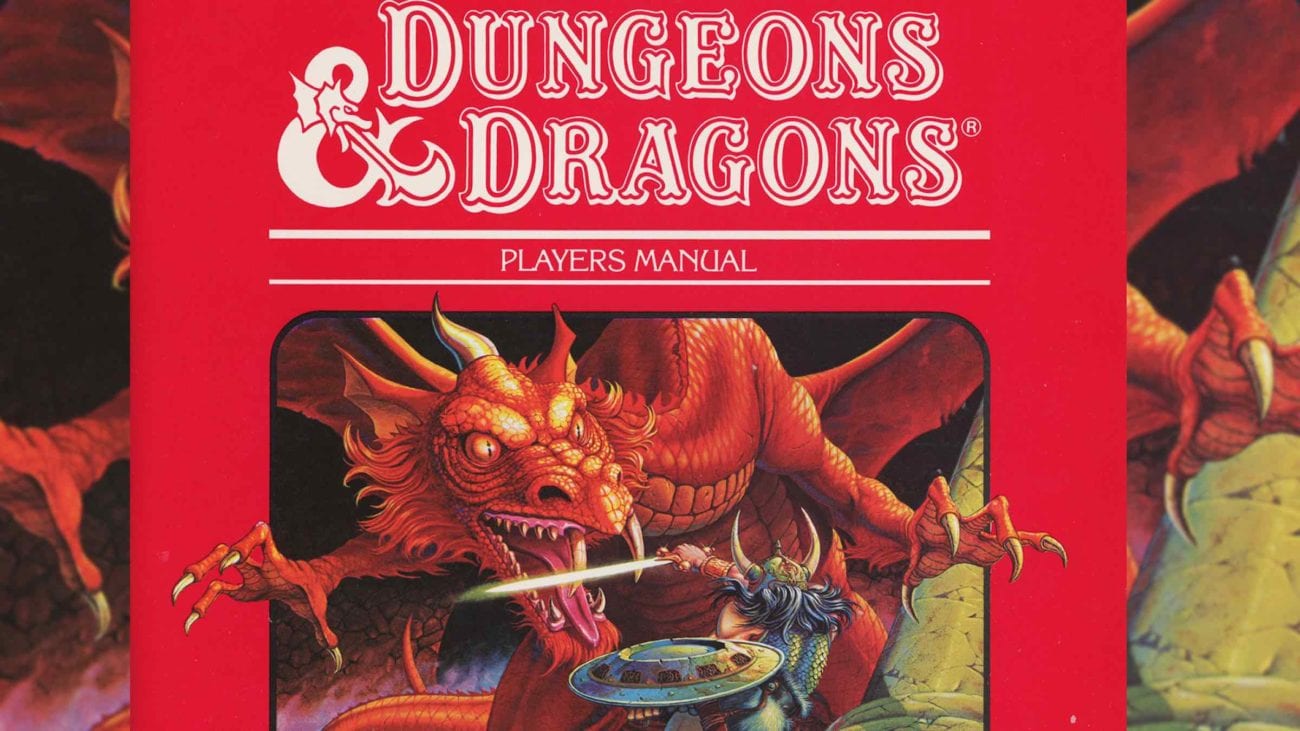 Why the next Dungeons & Dragons movie is a bad idea

What do Stranger Things, The Big Bang Theory, Community, and Buffy the Vampire Slayer all have in common? At one point or another in the show, they’ve featured the classic role-playing game Dungeons & Dragons. The iconic nerd staple has been around for 45 years, defining the role-playing genre since its release back in its 70s heydey.

Still have no clue what Dungeons & Dragons is? It’s a fantasy role-playing game in which players create and control their own characters. The party works together adventuring and advancing in an open-ended fashion through an imaginary world narrated and adjudicated by one player cast as the Dungeon Master, or DM for short. 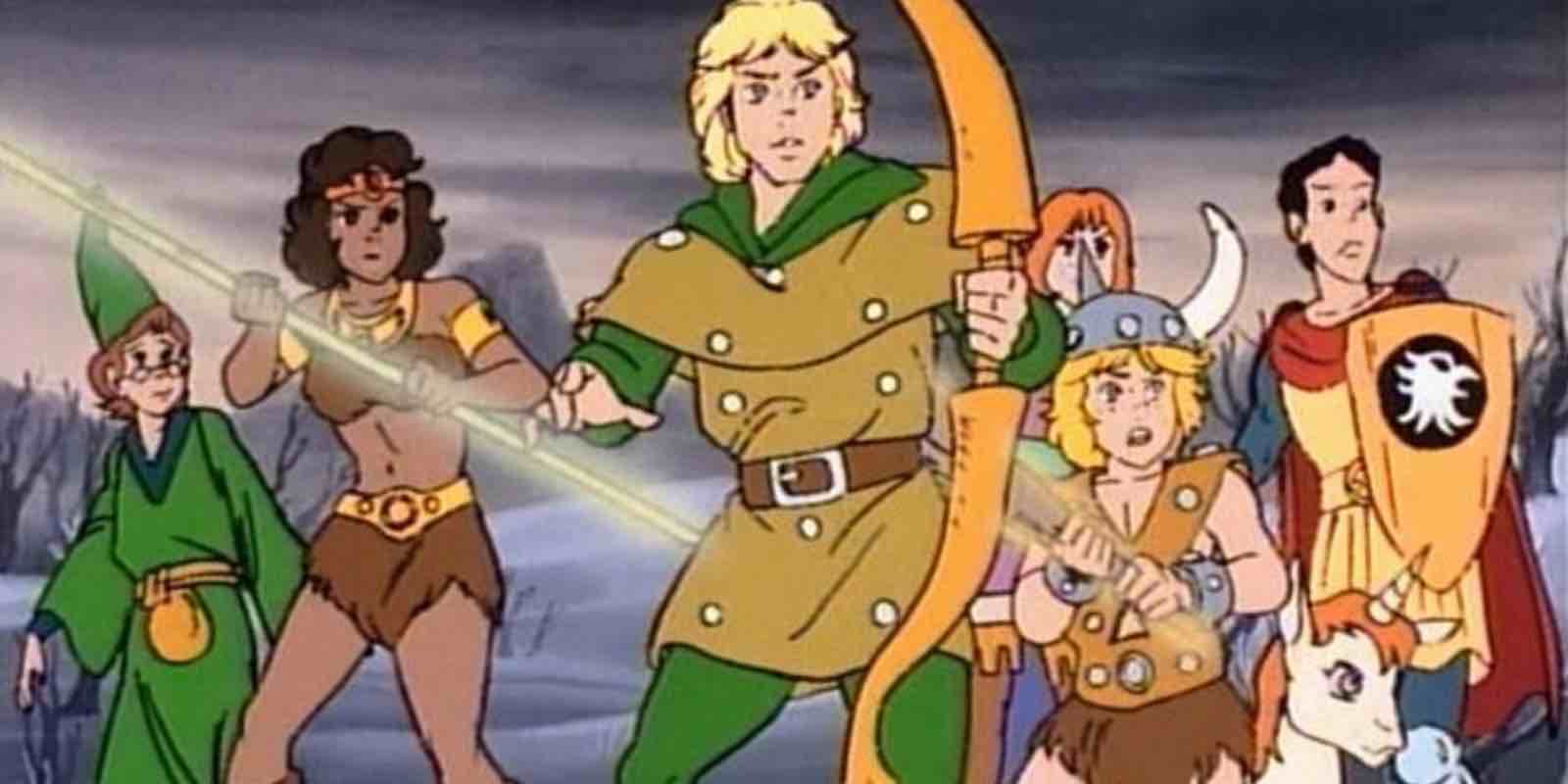 Ask any local tavern barkeep for the skinny and they’ll tell you numerous attempts have been made over the years to bring the beloved tabletop game to life in film & television.

The most memorable adaptation was probably the 80s cartoon Dungeons & Dragons, focusing on six friends who get transported to a fantasy world through a magical amusement park ride. They navigate through the world with the help of their Dungeon Master (who is an actual character, unlike in the original tabletop game) in order to get back to the real world. 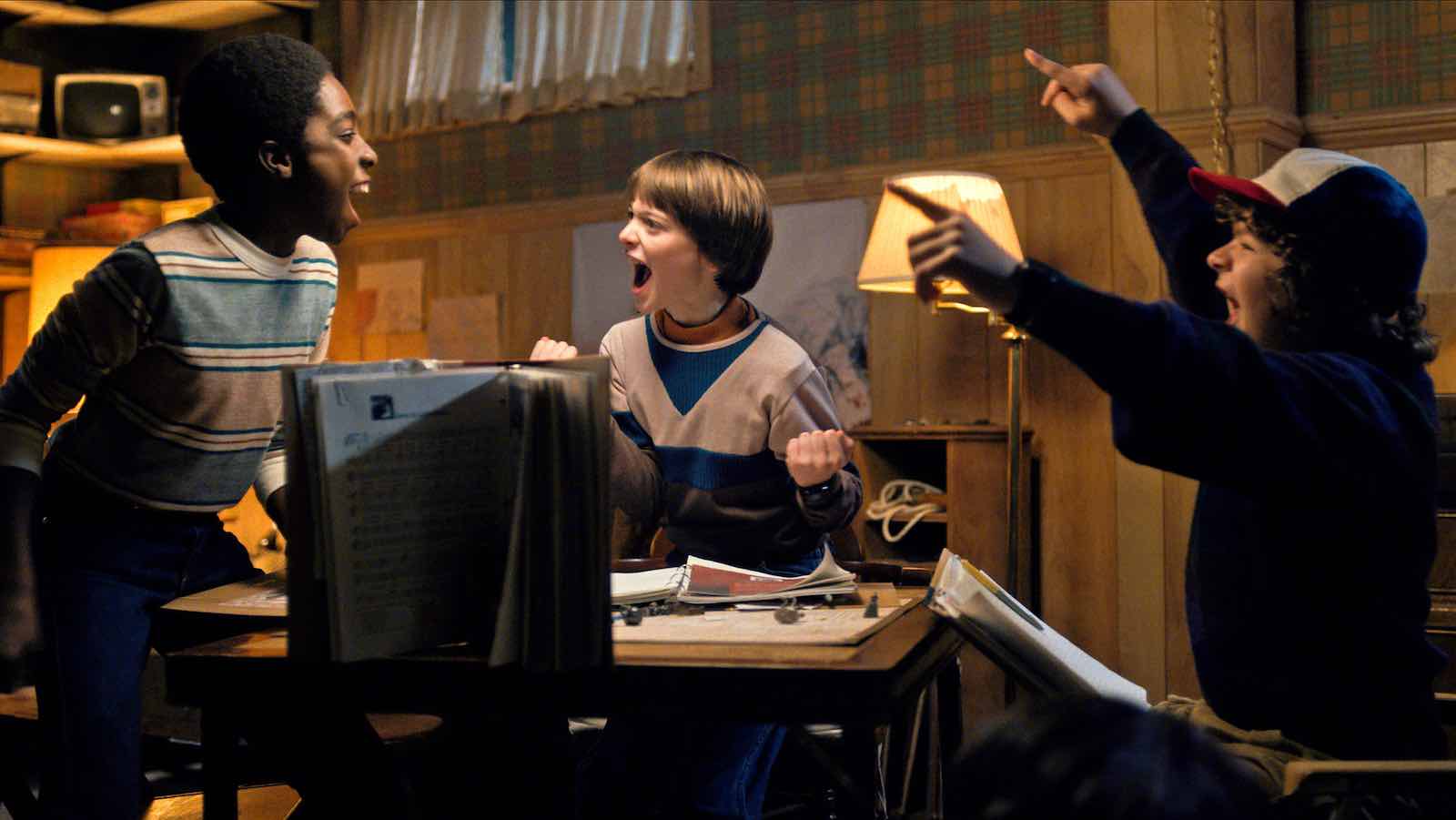 A popular web series on Geek & Sundry, Critical Role, features popular voice actors running a D&D campaign together and has helped bring the game into the mainstream as well. 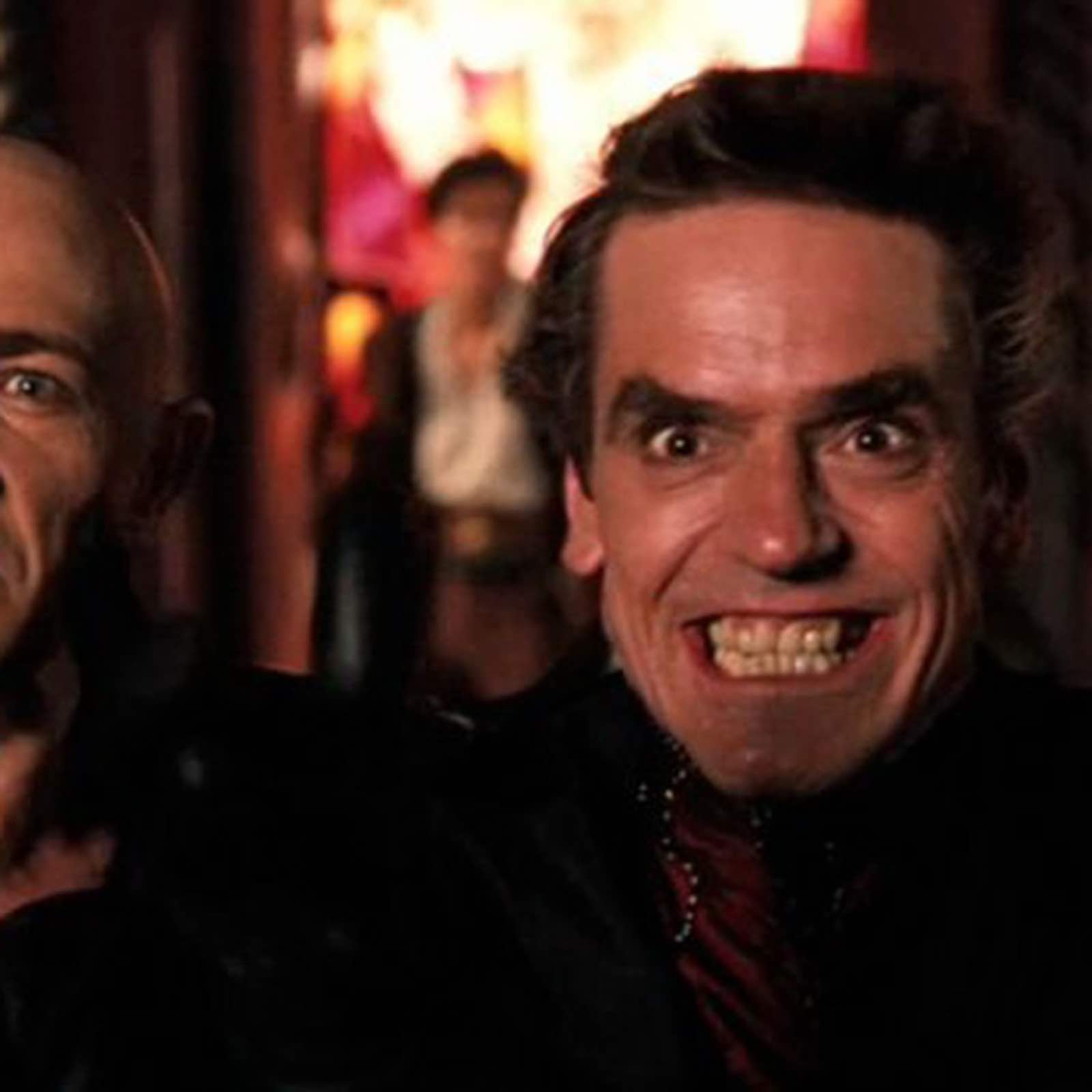 What we know about the forthcoming D&D movie

Of course, if something comes into the mainstream, Hollywood studios are always eager to get their grubby neutral evil claws on it.

Nearly 20 years ago, a proverbial total party kill called Dungeons & Dragons starring Jeremy Irons flopped, and not just because it came out right before the first Lord of the Rings movie. Now Paramount Pictures takes another stab at bringing the game to life on the big screen, aiming for a 2021 release.

Originally, The LEGO Batman Movie’s director Chris Mckay was tapped to direct, but he stepped down to work on another project. Now, Paramount has two directors to take on the VFX-heavy project: John Francis Daley & Jonathan Goldstein. The directing duo’s last project, Game Night, took on the traditional game night scenario and gave it a fun and dark twist, so we can expect something similar from them for the Dungeons & Dragons movie. 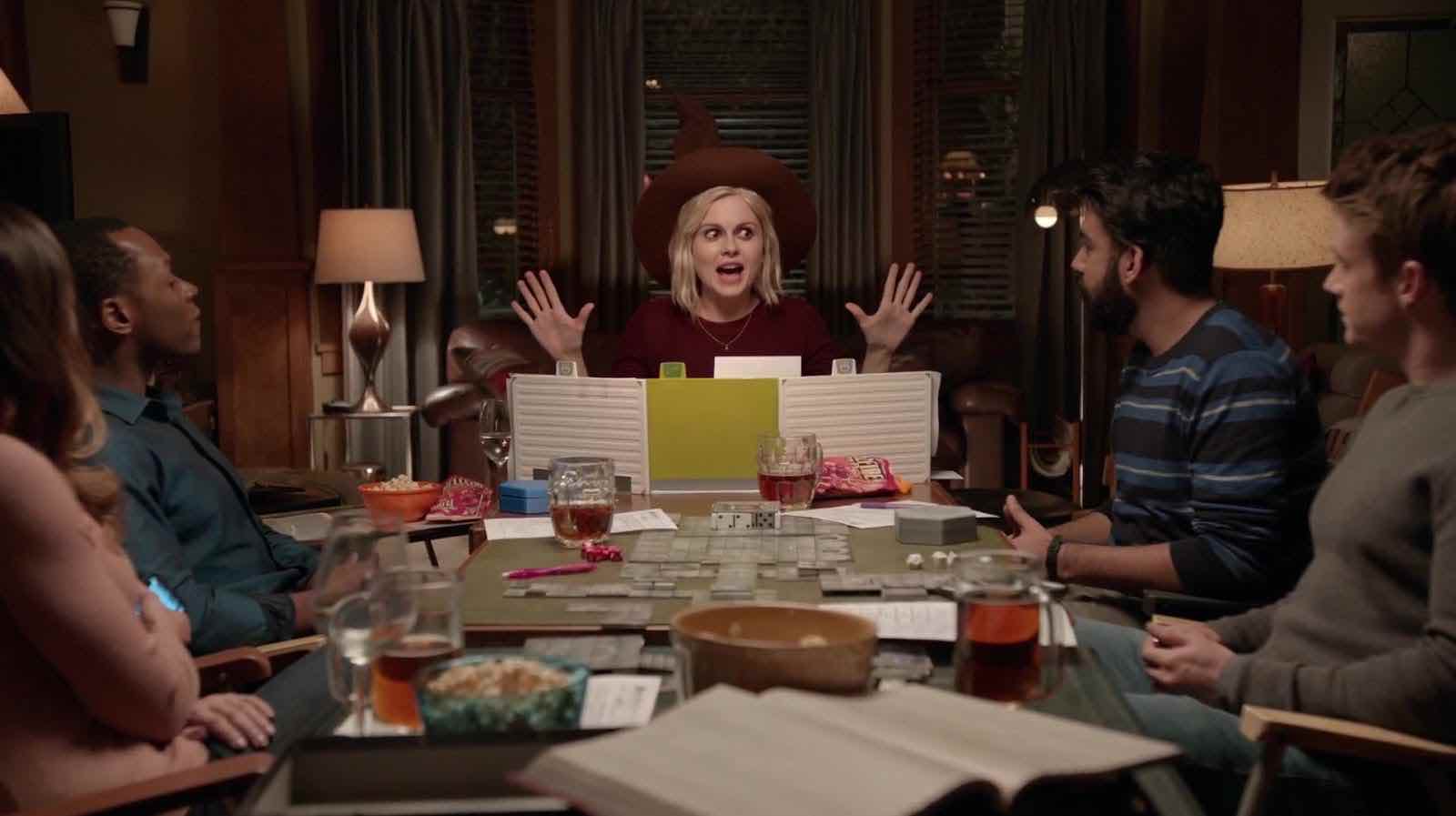 No actors have been tied to the project yet, though it was rumored Ansel Elgort (Baby Driver) was in talks to lead. Plenty of Hollywood’s elite are self-proclaimed Dungeons & Dragons nerds, so we’d love to see them on screen.

Lee Arenberg (Pirates of the Caribbean) has played a dwarf before and would be a great addition to any campaign. Geek & Sundry creator Felicia Day could bring her human wizard Lyra to life on the big screen. Heck, Joseph Gordon-Levitt (The Dark Knight Rises) is the perfect leading man and would kill as an elf. 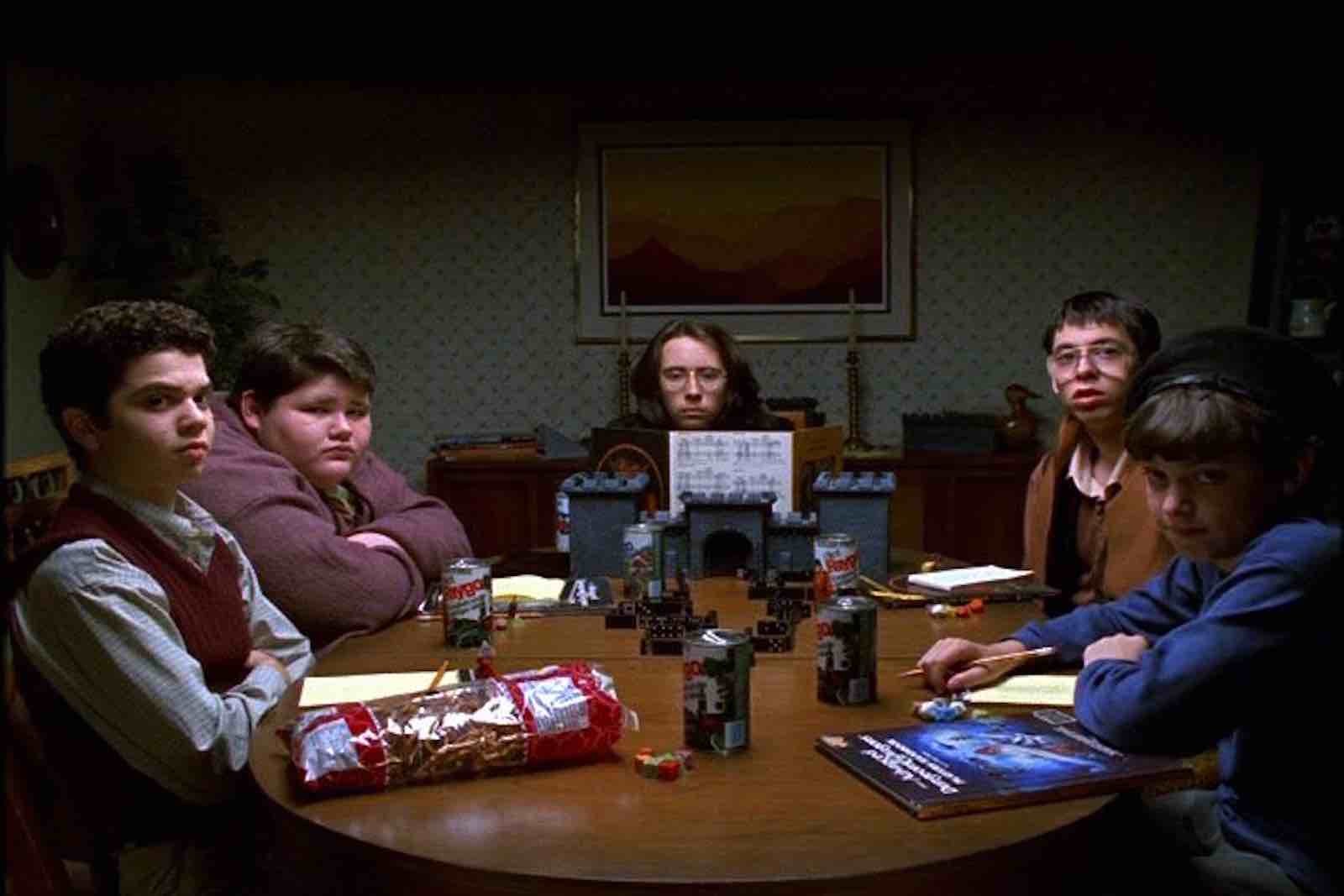 The film will be produced by AllSpark Pictures, game giant Hasbro’s production company that’s responsible for movies like the live-action Transformers franchise and Battleship. That track record looks a lot less ideal than the directing duo Paramount has on board.

It also doesn’t help that producers Brian Goldner & Stephen Davis come from Hasbro. It’s not that board games or toys make bad movies (cf. Clue or The LEGO Movie), but when corporate executives get involved and don’t know how to stay out of creatives’ way, nothing good can come.

AllSpark Pictures plans on being busy over the next five years, with a whole cinematic universe worth of movies in the works. Clue, Monopoly, another G.I. Joe movie, a Power Rangers sequel, the D&D movie, and even a Micronauts movie have all been announced so far. With so many movies on their plate, and half of those being Paramount releases, it’s hard to see how proper attention would be given to the D&D adaptation. 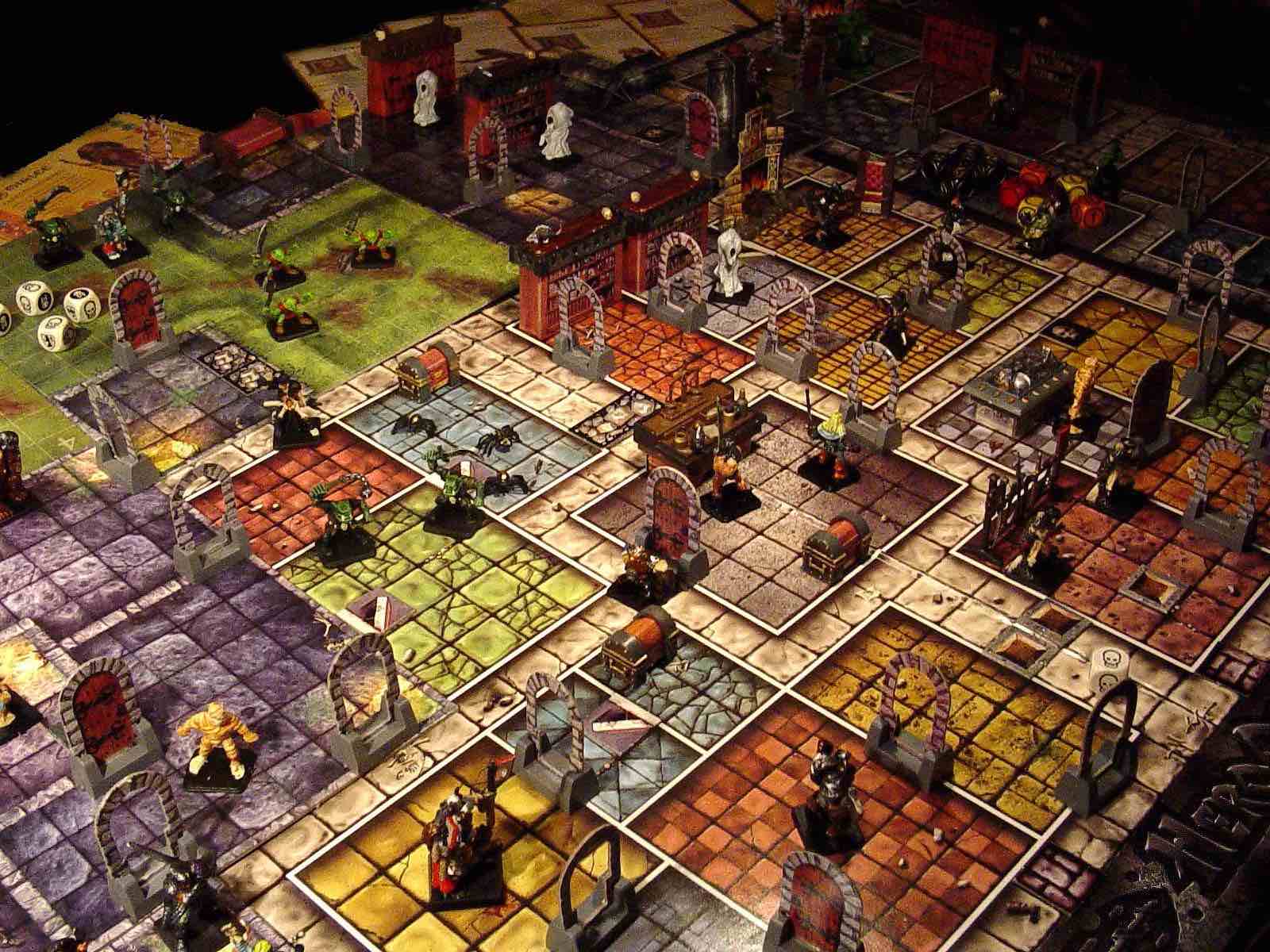 Several rewrites of the script have passed through several hands for years. Currently, the script lies with Michael Gilio (whose biggest writing credit is Jolene), after passing from Aquaman co-writer David Leslie Johnson-McGoldrick.

For something as in-depth as Dungeons & Dragons, for which writers must build a fantasy plot and characters from the ground up, assembling a team of highly experienced fantasy writers is the only way to unlock the treasure chest of box office and licensing riches. 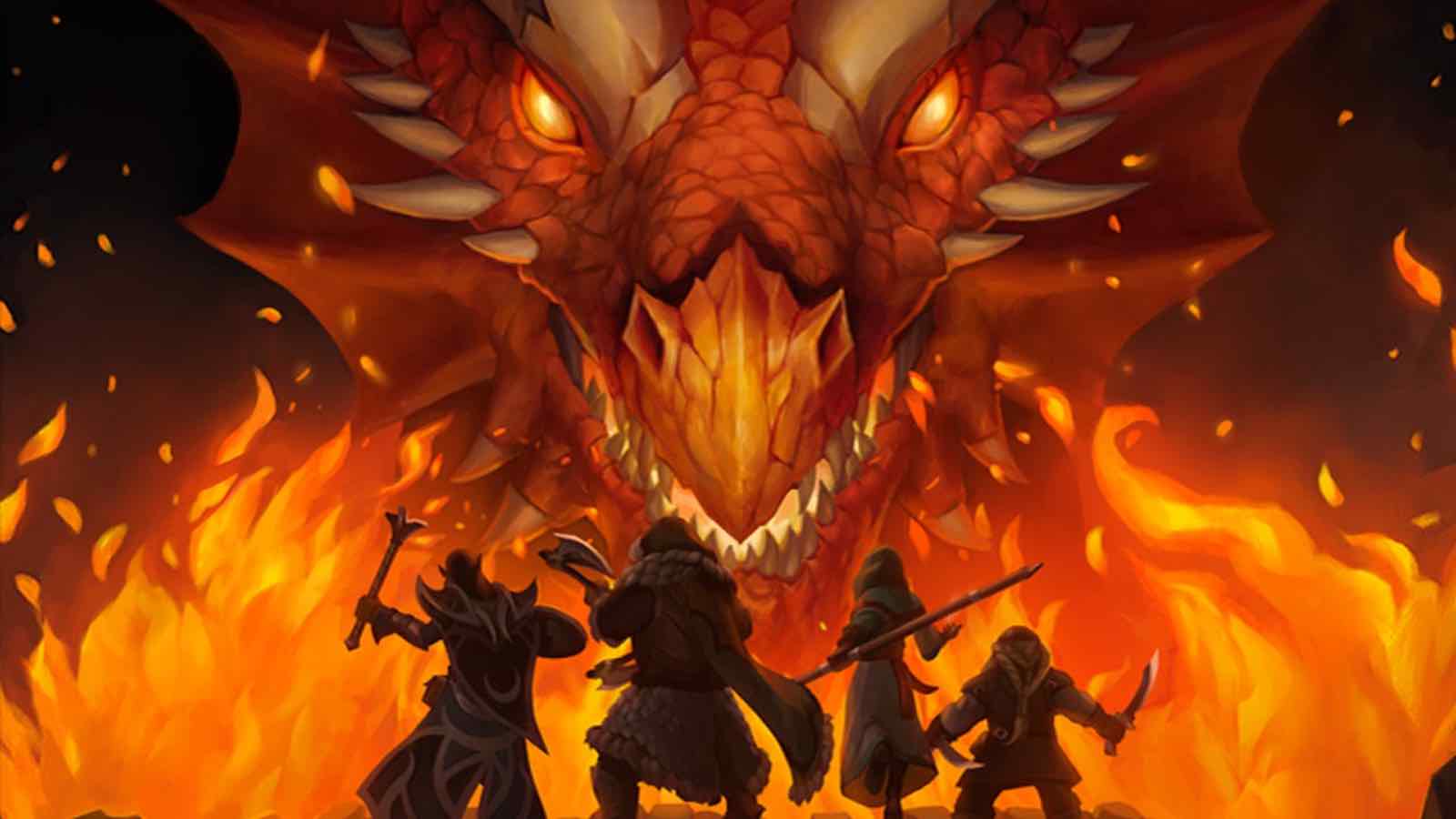 Why y’all gotta be so mean?

The whole point of Dungeons & Dragons is that the players participate in the story as they make decisions within the provided environment. It’s not an easy task to bring that dynamic to screen, so it’s a roll of the dice whether these writers can bring something new and great to the table, or if they’ll fail their death saving throw like so many others.

Lastly, a fantasy movie like this is going to be very VFX-heavy. Orcs, dwarves, elves and half-elves, giants, and of course dragons will need to come to life. The film just nailed down its directors, yet it’s set for a November 2021 release. If the studio wants to be able to give proper time to the VFX artists to excel, a change in the timetable might be necessary.

Fantasy has always been one of the biggest genres in film, and D&D’s recent resurgence guarantees plenty of gold pieces for a new movie’s budget. But if Paramount wants to see the project succeed, they need a high-level party to create an immersive world and write an emotionally resonant story from scratch. The studio might need a few more rounds to buff hit points, because right now the odds of success don’t look particularly good. 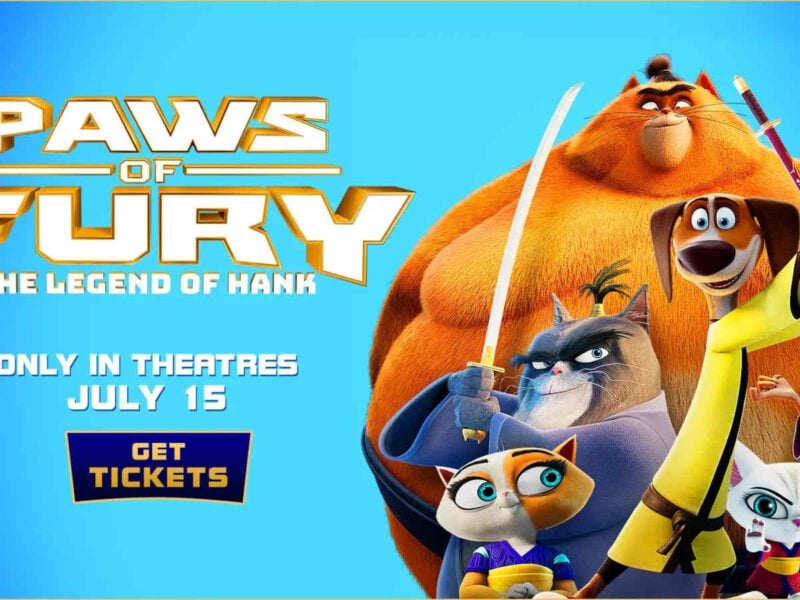 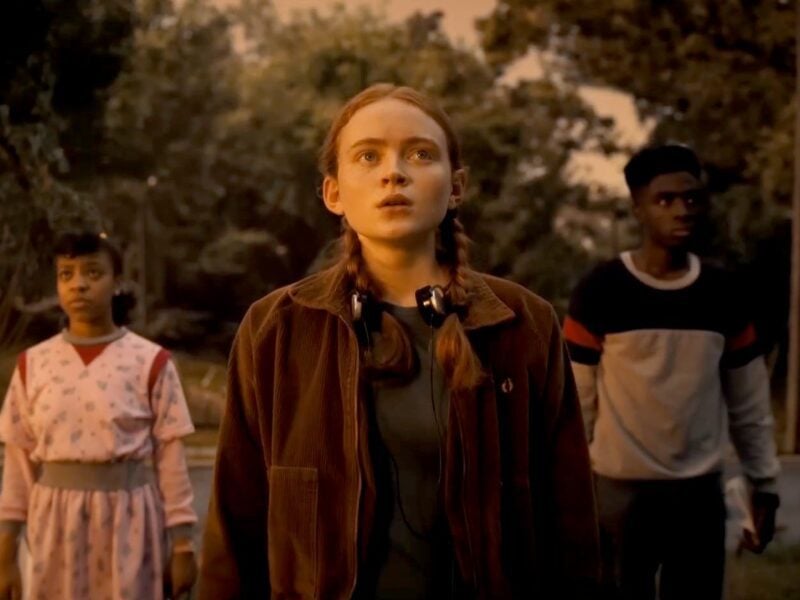 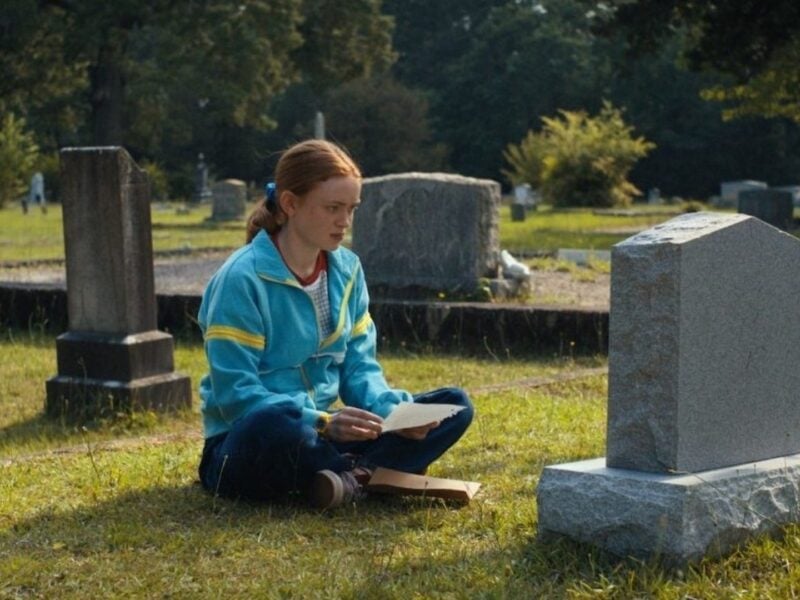