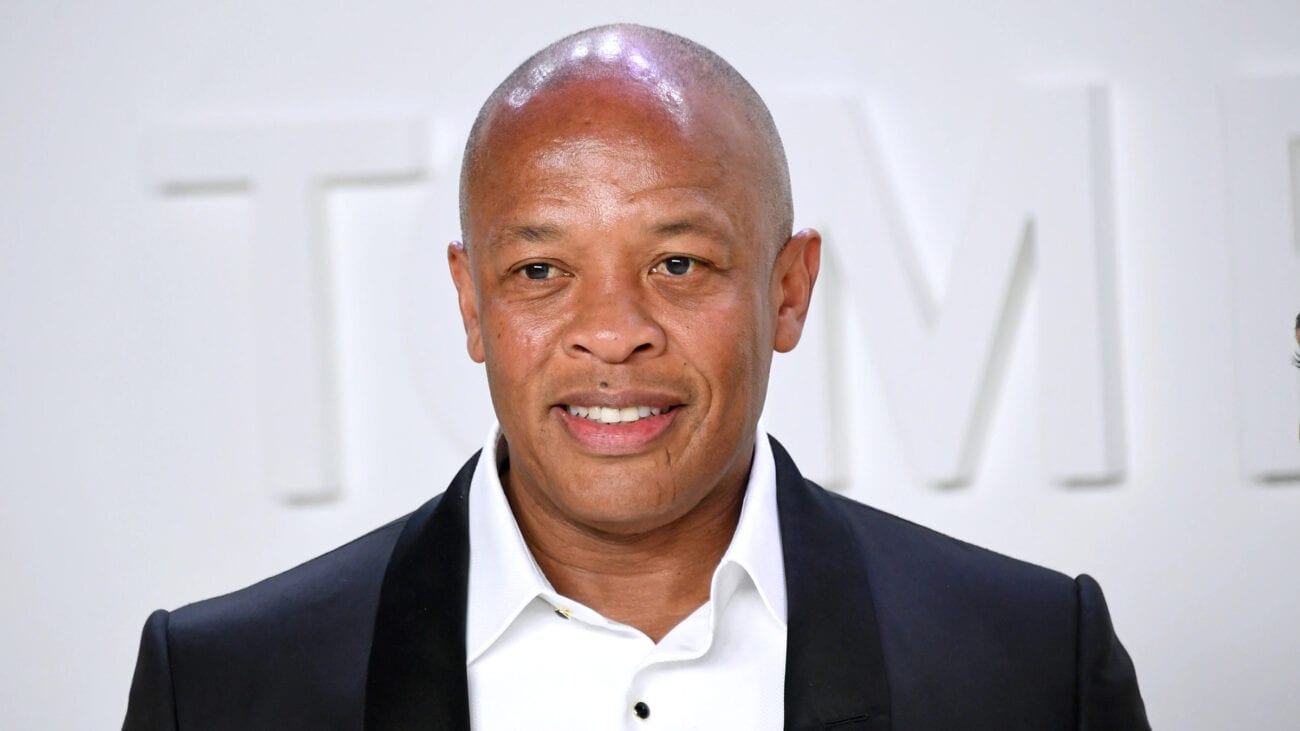 Is Dr. Dre okay? Why ‘The Chronic’ rapper is in the hospital

Music mogul Dr. Dre had a serious health scare on Monday. According to The Hollywood Reporter, Dr. Dre, whose real name is Andre Romelle Young, was rushed to Cedars Sinai Medical Center in Los Angeles. Peter Paterno, an attorney for Dre, confirmed to NBC News that the music producer was hospitalized Monday and being treated for a brain aneurysm. 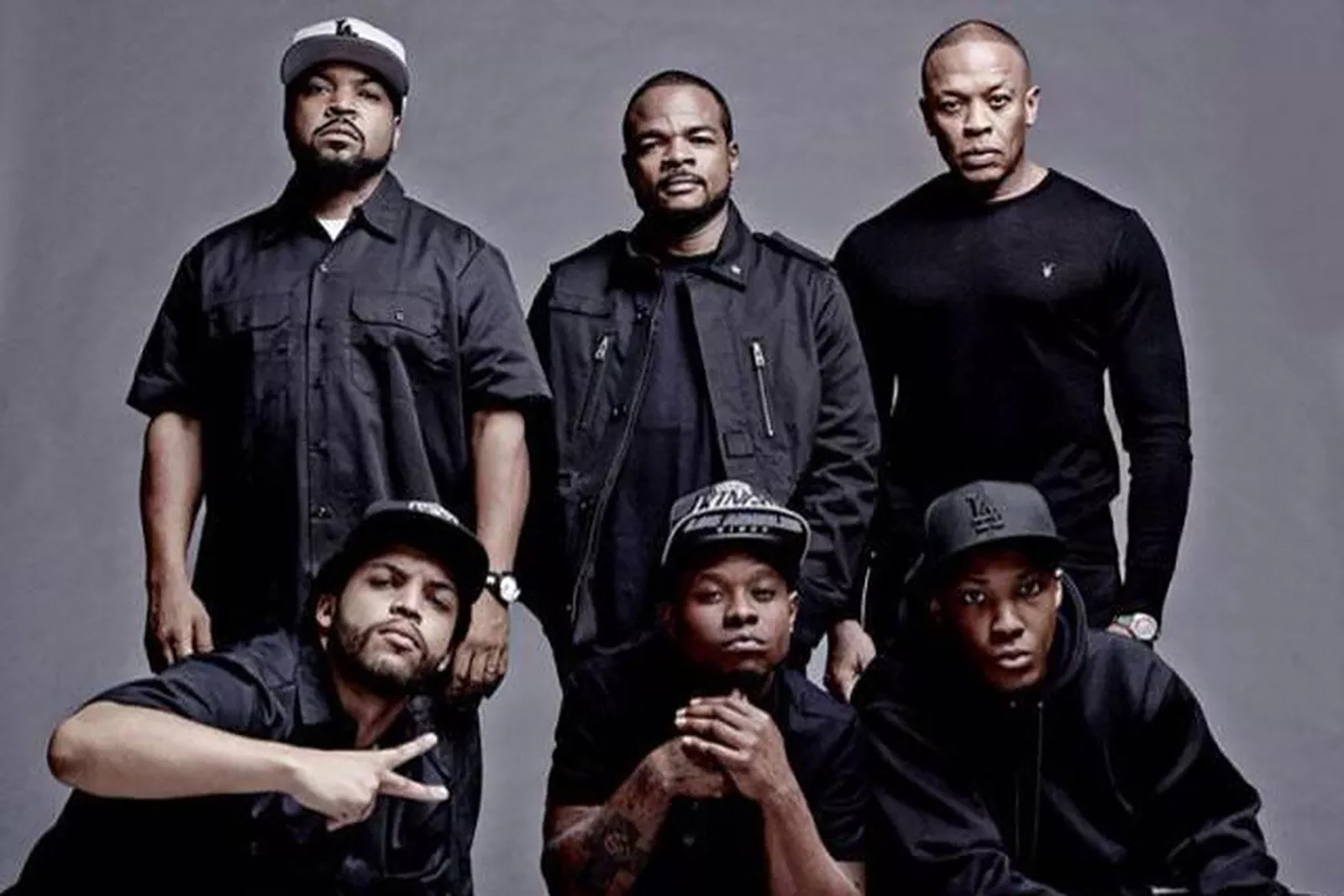 Ice Cube, Dre’s co-member in the rap group N.W.A., tweeted a photo of them both Tuesday evening with the message, “Send your love and prayers to the homie Dr. Dre.”

“Prayers up for Dr. Dre and his family for healing & Strength over his mind & body,” Missy Elliott added in her own message on Tuesday. 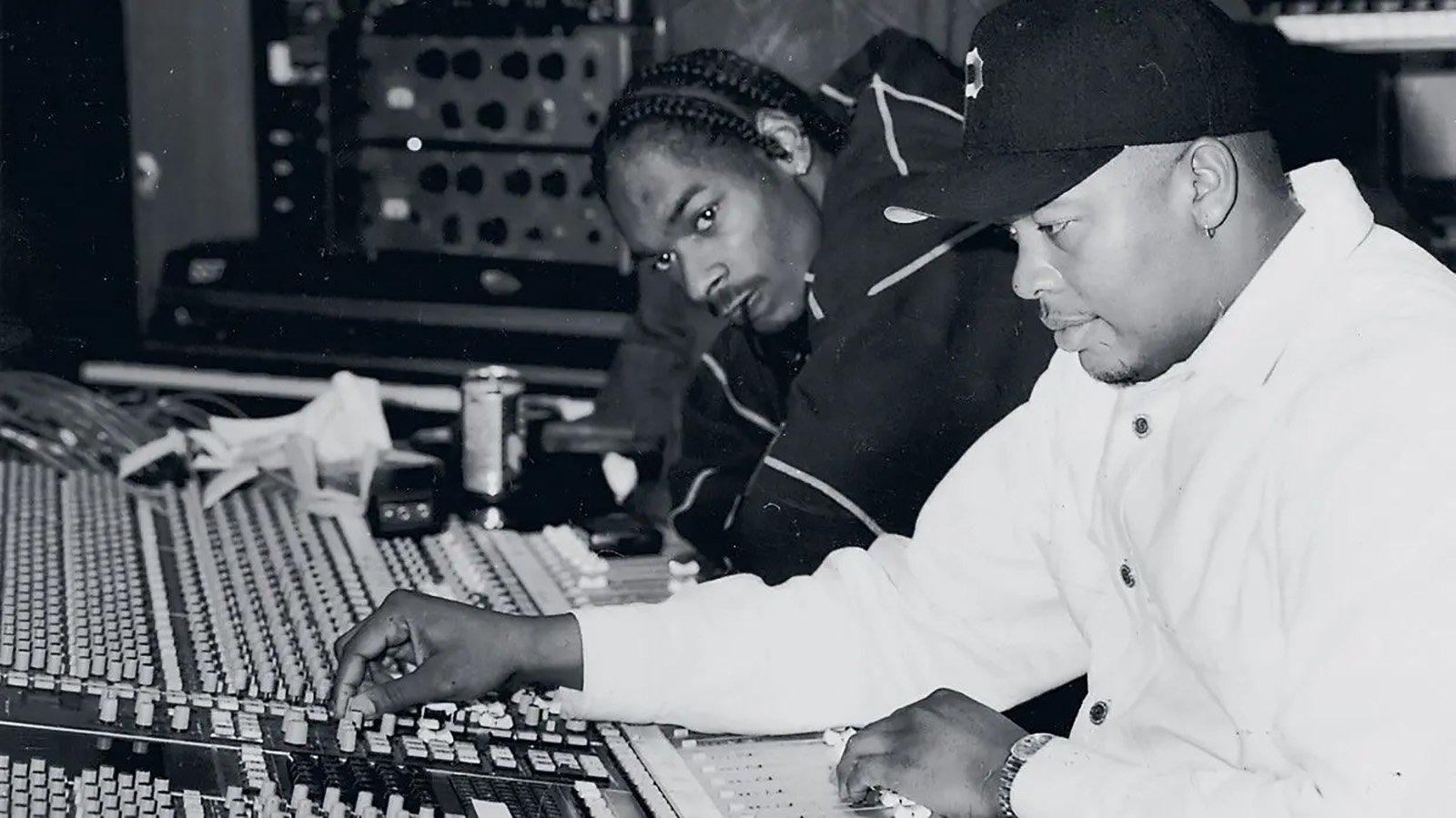 However, the world-famous rapper said he is “doing great” in a statement to The Hollywood Reporter on Tuesday. “Thanks to my family, friends and fans for their interest and well wishes.  I’m doing great and getting excellent care from my medical team,” Dre’s statement read. “I will be out of the hospital and back home soon.  Shout out to all the great medical professionals at Cedars. One Love!!”

Dre was an original member of N.W.A. and is a music producer & entrepreneur. He produced some of the biggest names in hip-hop, including Snoop Dogg, Eminem, The Game and Kendrick Lamar. Dr. Dre also co-founded Beats Electronics, a brand that was acquired by Apple in 2014 for $3 billion. The company also bought streaming service Beats music.

In 2015, Dre announced his first album in fifteen years, Compton, which he said was inspired by the film Straight Outta Compton, a biopic about N.W.A. that was released in 2015. During the summer of 2020, Dre teamed up with Kanye West to mix “Wash Us in the Blood,” while he’s also listed as a producer for the rapper’s upcoming God’s Country album, which has been renamed after his late mother, Donda. 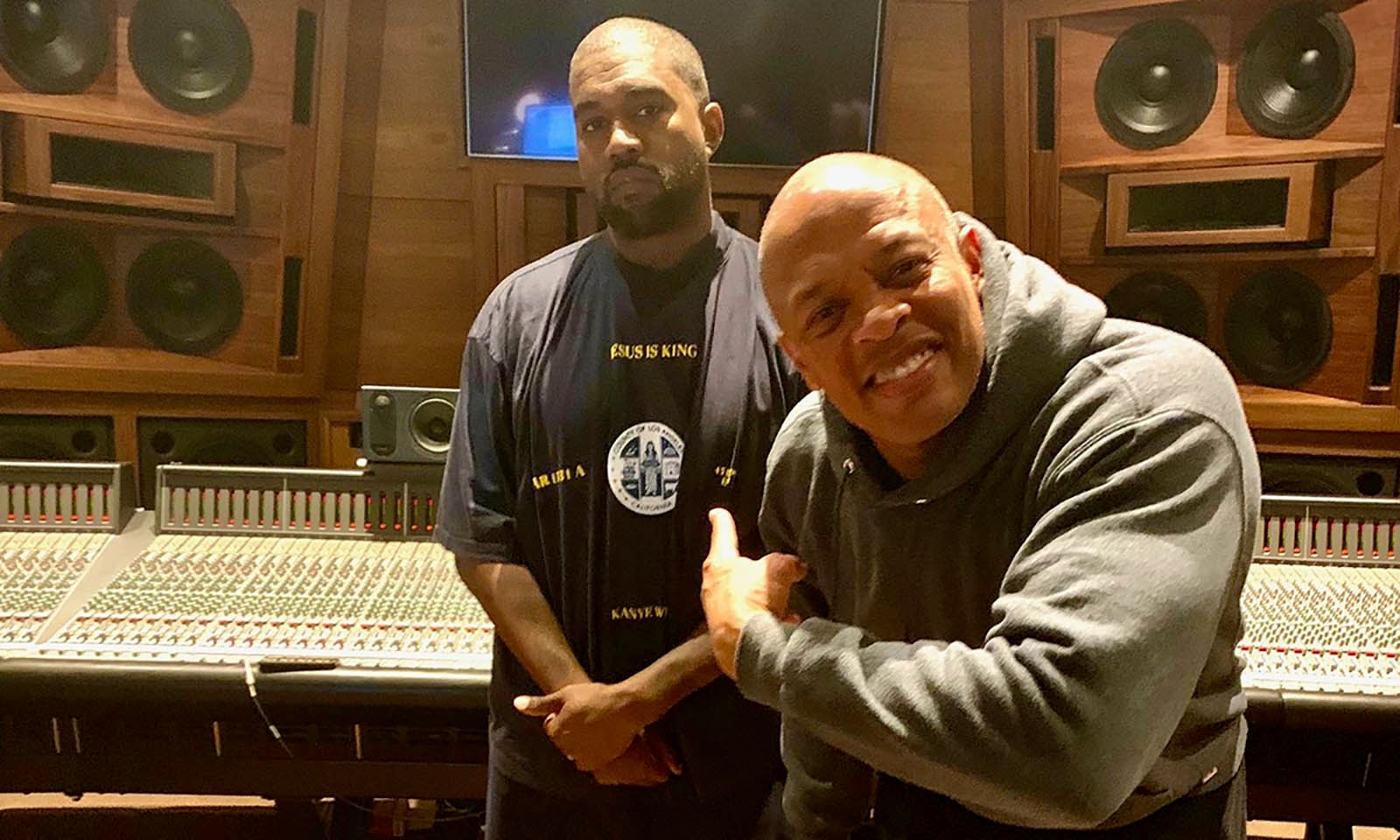 One day after he was admitted to the hospital for a brain aneurysm, music mogul Dr. Dre’s hilltop Los Angeles home was the target of an attempted burglary, and four suspects were arrested, according to the Los Angeles Police Department.

LAPD officer Lizeth Lomeli confirmed to NBC News that around 10 p.m. on Tuesday night, LAPD officers responded to a report of an attempted burglary in which suspects were seen “coming over a hill” near the 12700 block of Charon Road in the hills above Brentwood. After a “short pursuit,” Lomeli said, four suspects were arrested. An investigation is ongoing.

A public trail runs to the immediate east of homes on this block, according to Google Maps, which shows hilltop mansions with large pools and tennis courts. In 2014, the Los Angeles Times reported that Dre paid $40 million for a Brentwood mansion owned by Tom Brady and Gisele Bundchen. The attempted break-in happened shortly after the news of Dre’s aneurysm was announced.

We’re glad to know Dr. Dre is on the road to recovery. Don’t know what to say about the robbers except, how wack is that! Give us your thoughts or well wishes in the comments.