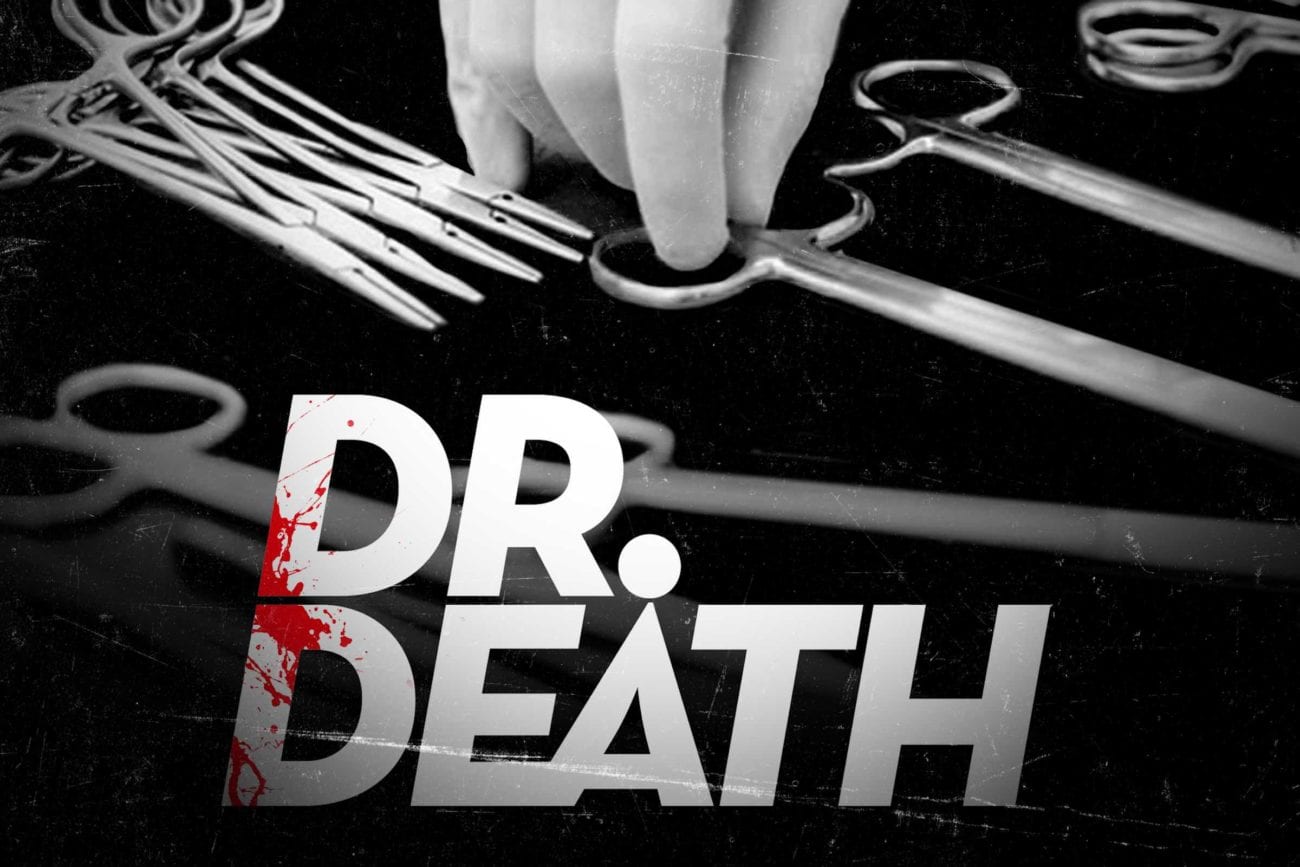 Is ‘Dr. Death’ podcast telling the most terrifying tale of our times?

Anyone who had the chance to listen to Wondery’s Dr. Death will tell you that the true story of neurosurgeon Dr. Christopher Duntsch is so horrifying that it can be hard to listen to. Practicing as a spinal surgeon in Texas, Dr. Duntsch’s impressive resume hid beneath it an inept and sinister doctor, whose belief that he can do no wrong resulted in permanent damage and even death for his unfortunate patients.

The Dr. Death podcast goes into the ins and outs of Dr. Duntsch’s career, how he evaded any repercussions for his disastrous surgeries, and how the medical care system protected the killer doctor, even as his colleagues were sounding the alarm. 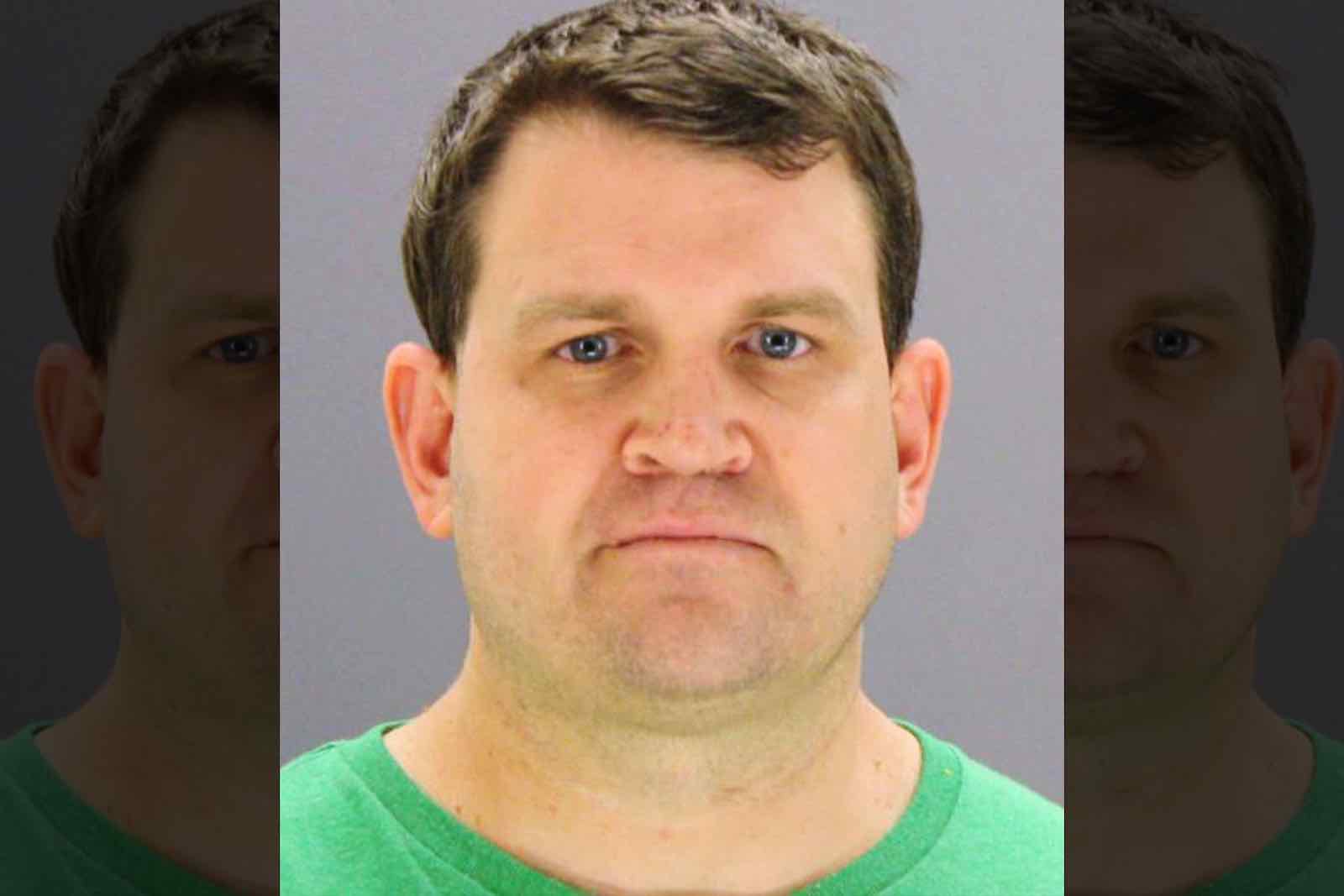 Christopher Duntsch wasn’t always Dr. Death. The oldest of four children, Duntsch grew up outside of Memphis, Tennessee. He went to a private school and his father was a physical therapist and missionary, while his mother was a schoolteacher.

A promising high school football player, Christopher Duntsch had high hopes of making it onto a college team, but after failing to make his mark at both Mississippi’s Millsaps College and Colorado State University, he returned to Memphis to complete his degree at the University of Memphis (formerly Memphis State University).

Christopher Duntsch then attended the University of Tennessee Health and Science Center’s where he completed their MD-Ph.D. neurosurgery residency program, and then their spine fellowship program. During Duntsch’s fourth year of medical school, he was suspected of being on cocaine while operating and sent to an impaired physician program. He was able to return to his residency program afterward. 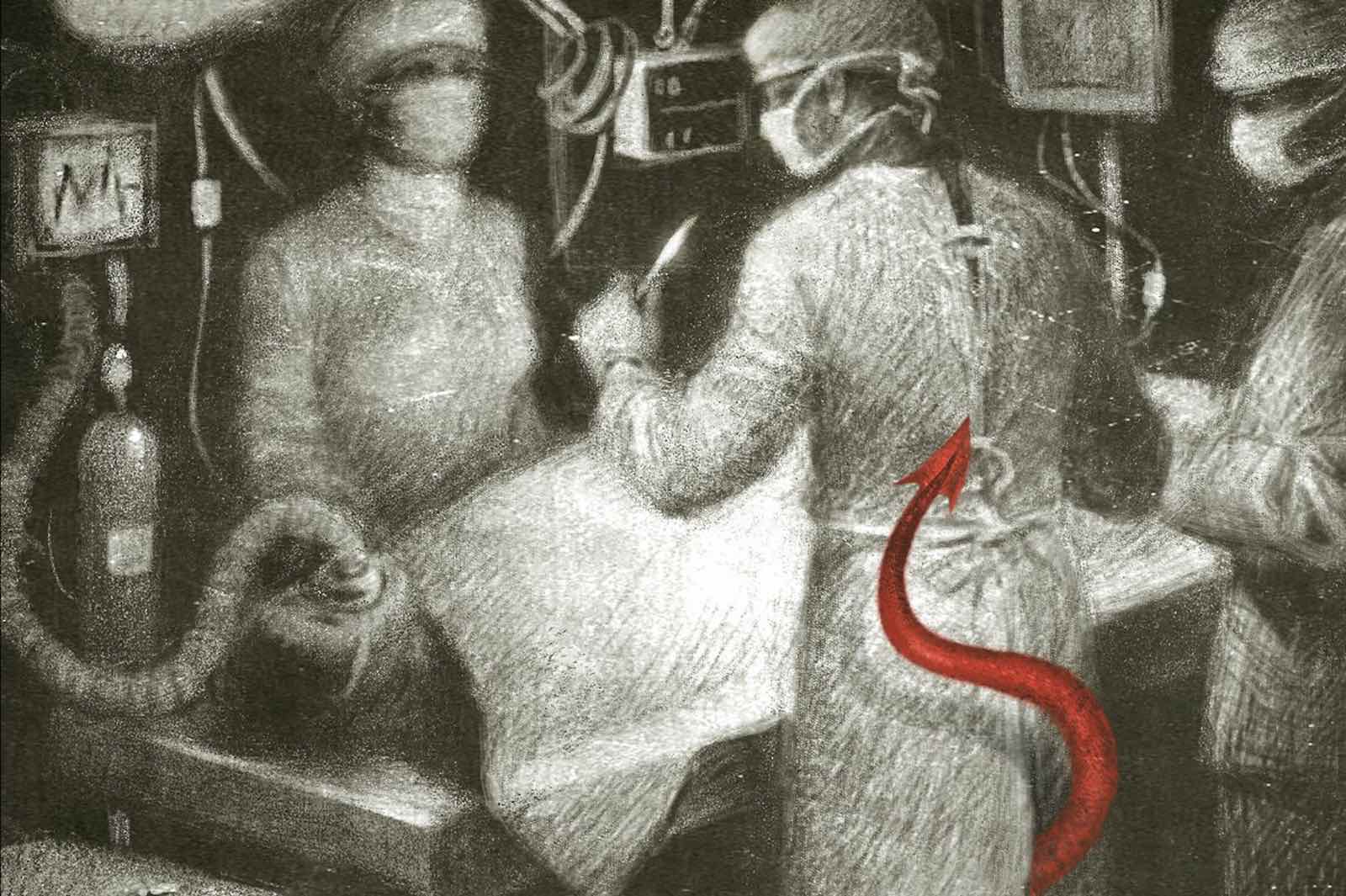 During Christopher Duntsch’s surgical residency, he was appointed the program director of the school’s tissue bank, taking on the role of supplying samples to scientists and overseeing two labs. There, Duntsch wrote grants and earned federal funding in excess of $3 million for research projects.

About a year into this role. Duntsch found a way to commercialize the work of Russian scientists Valery Kukekov and Tatyana Ignatova, a husband and wife team. Kukekov had discovered that stem cells in human brain tumors could potentially help develop new cancer drugs. He had also cultivated a way to produce stem cells from intervertebral discs outside the body, eliminating the need for human extraction. Duntsch filed patents for both of Kukekov’s discoveries.

Meanwhile, Duntsch was also still using recreational drugs. In a court deposition, the girlfriend of Duntsch’s childhood friend, Jerry Summers, Megan Kane recounts Duntsch eating LSD, taking prescription painkillers, and snorting cocaine on his birthday. They partied all night, and then Duntsch put on his lab coat to make rounds the very next morning. 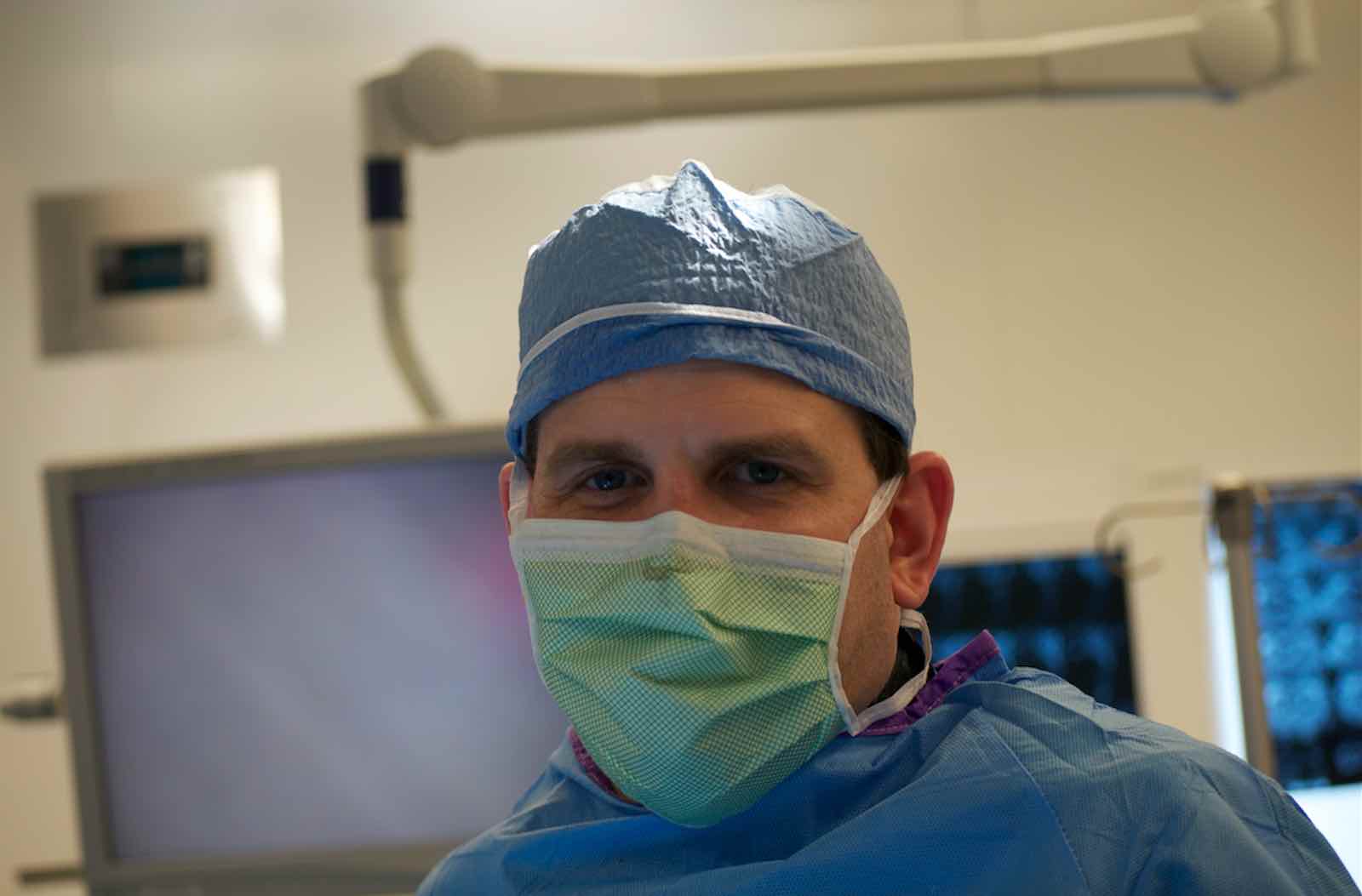 Christopher Duntsch took a position at Baylor, Scott & White Medical Center – Plano, commonly known as Baylor Plano in Texas in 2011. It was there that his true reign of terror began. In the two years that he was there, he operated on 38 patients, now 33 of those patients are either paralyzed or in constant pain, and two of them are dead.

Among the egregious errors Duntsch made? He sewed up a bloody sponge inside a man’s throat, he surgically detached his childhood friend Jerry Summer’s spinal column from his skull, paralyzing and essentially decapitating him.

When Dr. Robert Henderson, a spinal surgeon who was assigned corrective surgery on two of Duntsch’s patients scrubbed in, he found a shocking mess, including spinal screws driven into muscles, an amputated and removed nerve root that left the patient unable to move her leg, and more. Henderson was so appalled that he faxed a photo of Duntsch to the University of Tennessee to see if the surgeon was an impostor. 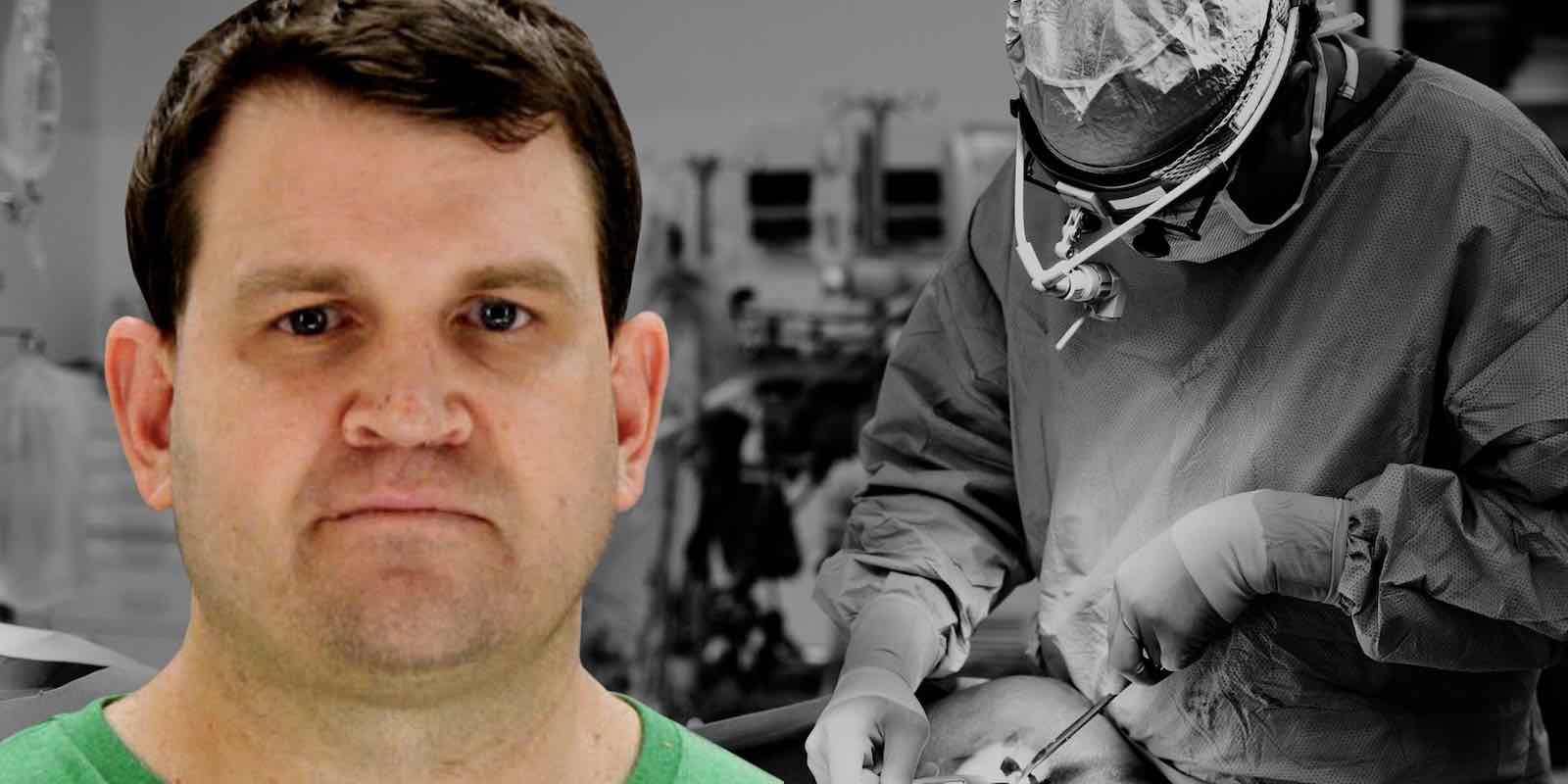 How can he be stopped?

The most disturbing element of Dr. Death is how long Christopher Duntsch was allowed to practice medicine and operate on unknowing patients. When Baylor finally forced Duntsch to resign, after he severed an artery in a patient’s spine and caused her to bleed to death, he simply moved on to the Dallas Medical Center in Farmer’s Branch.

There, in less than a week, he killed one patient and maimed another. He was dismissed by administrators after those two procedures, but there is no account of the Texas Medical board ever being notified of his actions.

Duntsch moved on again, taking a job at the outpatient clinic, Legacy Surgery Center. We know that he was finally reported by the Methodist Hospital in Dallas to the National Practitioner Data Bank, which manages medical malpractice and adverse action reports on health practitioners. Despite that, Duntsch took a job at University General Hospital in Dallas, where he maimed another patient. 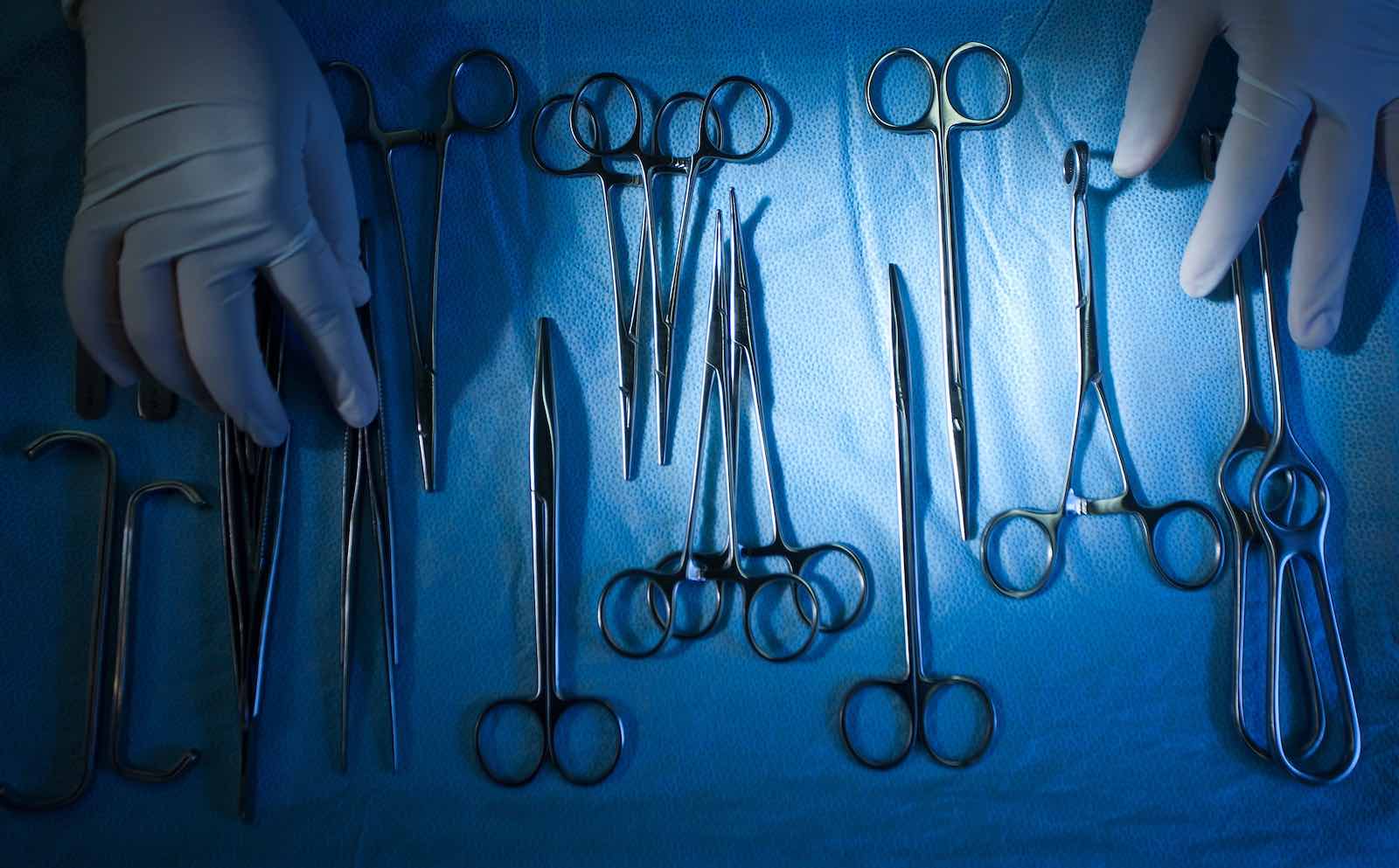 Finally, through constant reports and lobbying by Dr. Robert Henderson and vascular surgeon Randall Kirby, the Texas Medical Board suspended Duntsch’s license in June 2013, and revoked it in December.

Christopher Duntsch then moved to Denver, Colorado and his life continued to fall apart. He received a DUI in Denver. When back in Dallas to visit his children, Duntsch was arrested for shoplifting and taken in for a psychiatric evaluation.

Finally, in July of 2015, Duntsch was arrested and charged in Dallas with six felony accounts of aggravated assault with a deadly weapon (his hands and surgical tools) as well as five counts of aggravated assault causing serious bodily injury, and one count of injury to a child, elderly or disabled person. Prosecutors sought a sentence long enough to ensure that Duntsch would never be able to practice medicine again. On February 20, 2017, he was sentenced to life in prison.