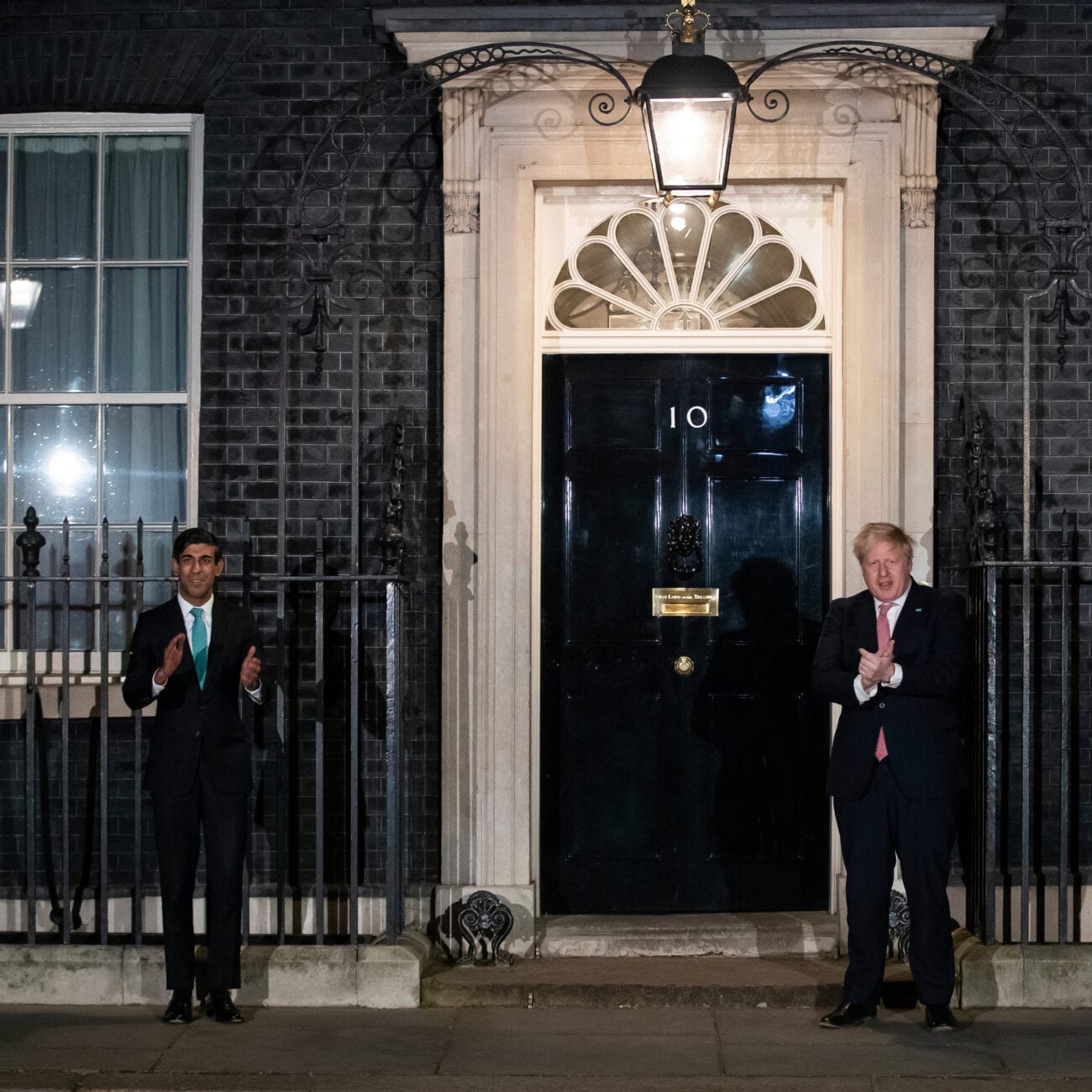 When UK Prime Minister Boris Johnson’s Director of Communications Lee Cain quietly resigned on November 11th, it seemed like it was just a man leaving his job. But stories coming out of 10 Downing Street hinting at more than meets the eye. While it’s clear Lee Cain is mad he wasn’t promoted to Johnson’s chief of staff, the exact motivation of his departure from Downing Street is unclear. 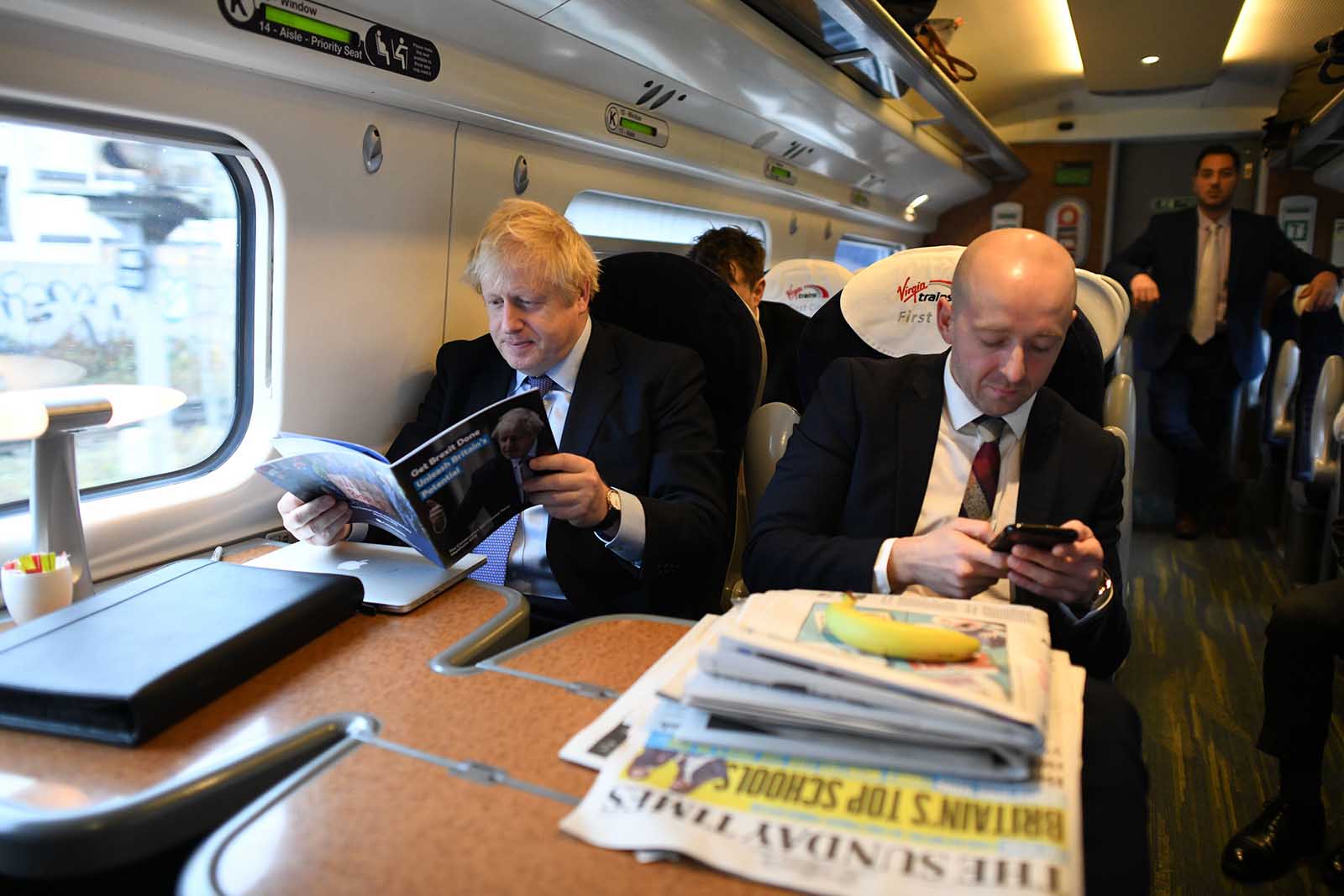 Theory one for Cain’s departure is Johnson was set to get a new hi-vis television press secretary. However, Lee Cain wanted to become the boss of the new press secretary, in a move to help him become chief of staff. However, Boris Johnson’s fiancee Carrie Symonds allegedly “put her foot down” about Cain becoming chief of staff. Therefore, Cain called it quits and resigned from his Downing Street post.

The other theory floating around Lee Cain resigned because of a mess-up from his office. Someone from the Downing Street communications office leaked the prime minister’s decision to enter a second lockdown. An official inquiry into the leak turned up evidence tying Cain to the leak, however Cain denies any involvement in the leak. 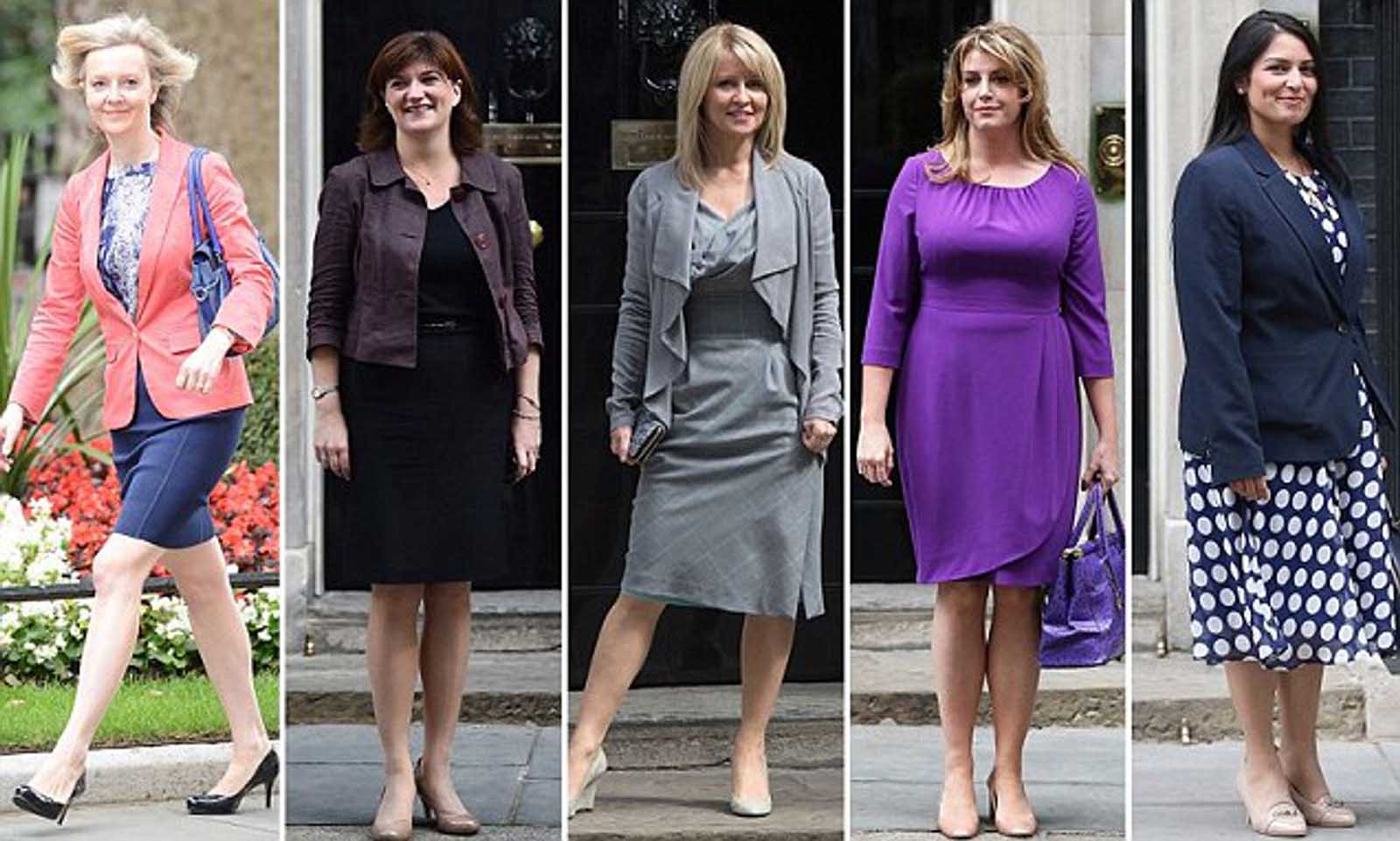 With Lee Cain out of Downing Street, many are looking towards his replacement. James Slack has been announced as the new director of communications, but this points out a major problem with Boris Johnson’s office. Every person in the running to become Boris Johnson’s new chief of staff is male.

While Boris Johnson’s office isn’t 100% male, many of the significant roles in Downing Street are held by males. It doesn’t help that the men keep a “boy’s club” environment, like how Dominic Cummings, one of Johnson’s chief advisors, was close to Cain. For the women of Downing Street, it’s hard for them to move up in their positions.

When speaking with the Evening Standard, many of the female MP’s and advisors called the chief of staff position “typical jobs for the boys”. Those same women also shared joy in knowing Cain resigned and would not be appointed as chief of staff. Regardless, the women still find that their male co-workers have no regard for feminine issues. 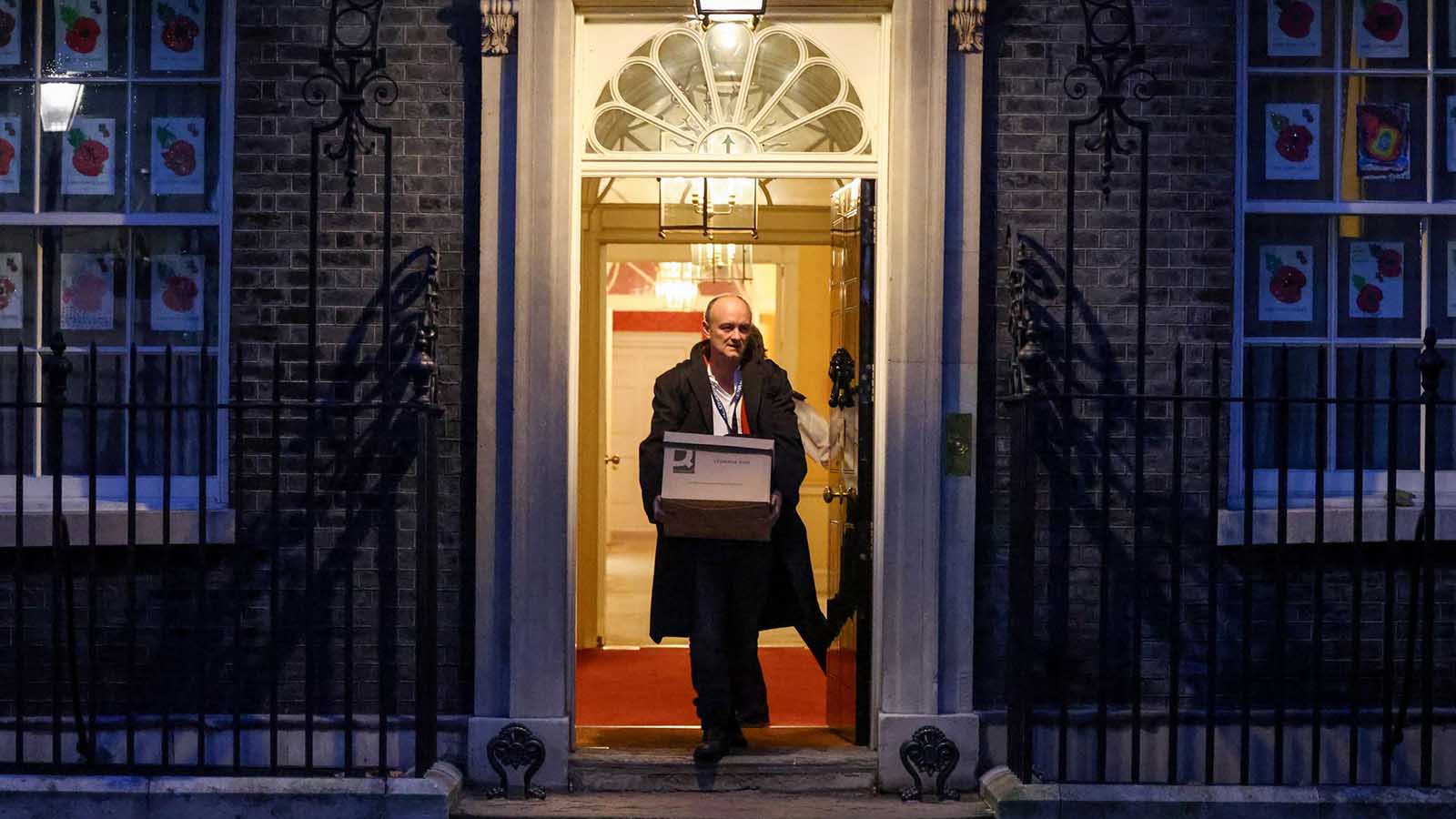 Another one bites the dust

However, the Lee Cain situation is far from the end of the Prime Minster’s problems. Reports are claiming Johnson oust Dominic Cummings on November 13th after the clashes between the two reached an all-time high. Before this, Cummings said he wasn’t planning on leaving, while sources close to the situation said Cummings would be out of Downing Street by Christmas.

With one of Johnson’s top advisors out of the picture, many are beginning to question Johnson’s leadership. It seems like every day there’s new unnecessary drama from Downing Street, and some Conservatives are worried the broken Downing Street can’t actually fix the issues the UK is facing. 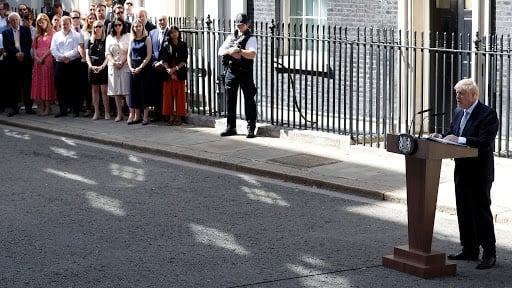 When talking with various sources close to the situation, The Guardian has heard different stories across the board. A Senior Tory MP told Johnson “to get a grip” on the situation. Another anonymous MP said Johnson “should not be blamed for internal rows during a pivotal time in the county.”

Others close to the situation feel Johnson’s fiancee Carrie Symonds is causing a lot of the unnecessary tension in Downing Street. Rather than help her husband focus efforts on the coronavirus situation and the Brexit deadline, Symonds focused on blocking Cain’s promotion to chief of staff.

At the end of the day, Downing Street is refusing to comment on all the rumors around their staffing issues. Senior backbencher Roger Gale commented on the situation when asked, stating Johnson and his staff are “concentrating all of its efforts on the pandemic and on the end game of Brexit.” 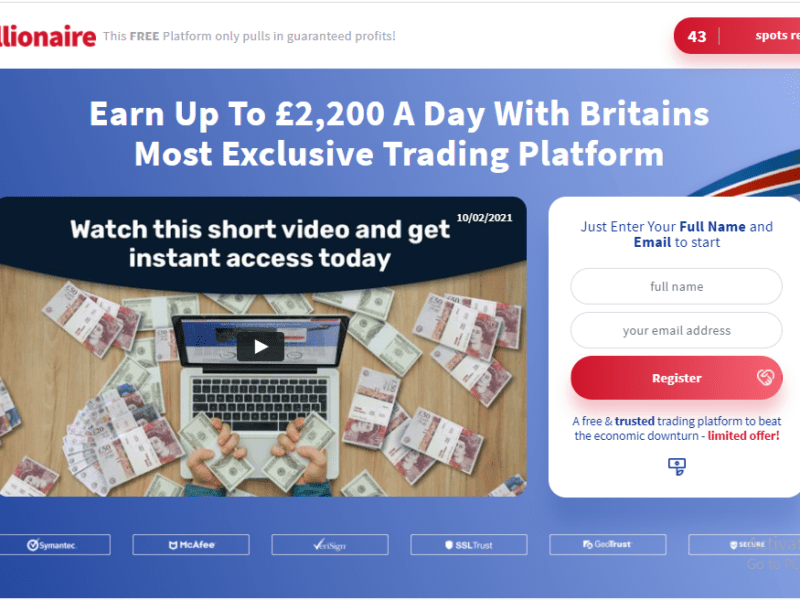 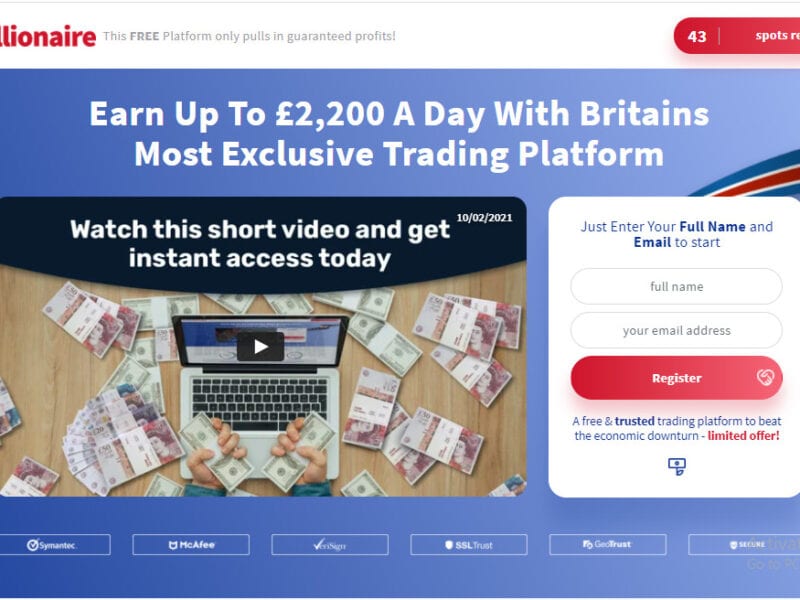 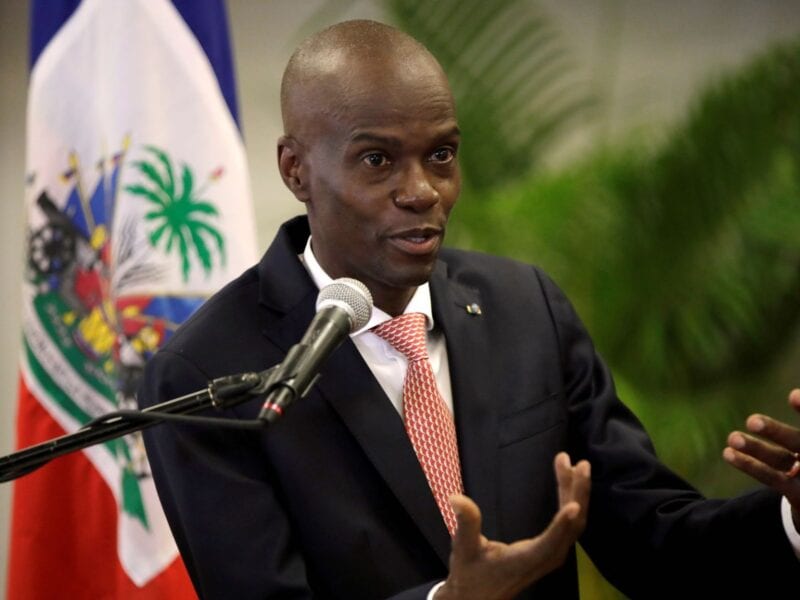