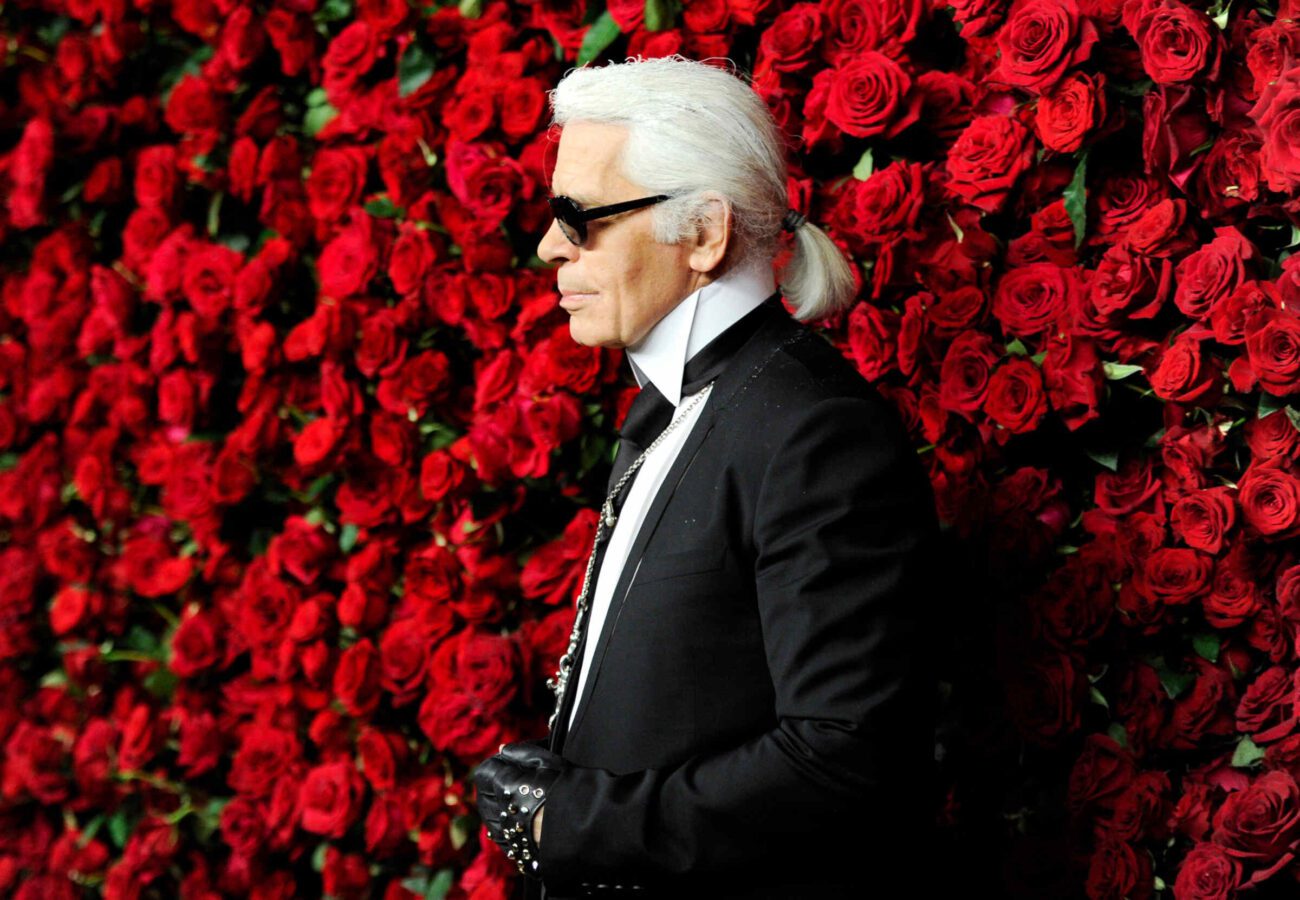 Is Disney planning to make a series about Karl Lagerfeld’s death?

The late Karl Lagerfeld was a German fashion designer & photographer and is best known as the creative powerhouse behind the modern revival of the French fashion house Chanel. He rubbed elbows with the likes of Anna Wintour, the longtime editor-in-chief of the American Vogue magazine.

Anyone who knows a lick about fashion has heard of him, and up until Lagerfeld’s death in 2019, he continued to shine in the fashion industry; that’s why it’s no surprise Disney+ is interested in celebrating the life of Lagerfeld with a six-episode drama series called Kaiser Karl.

The announcement is very fresh off the press, but from what we do know, it’ll be a series to tune into from start to finish. So far, here’s the tea: 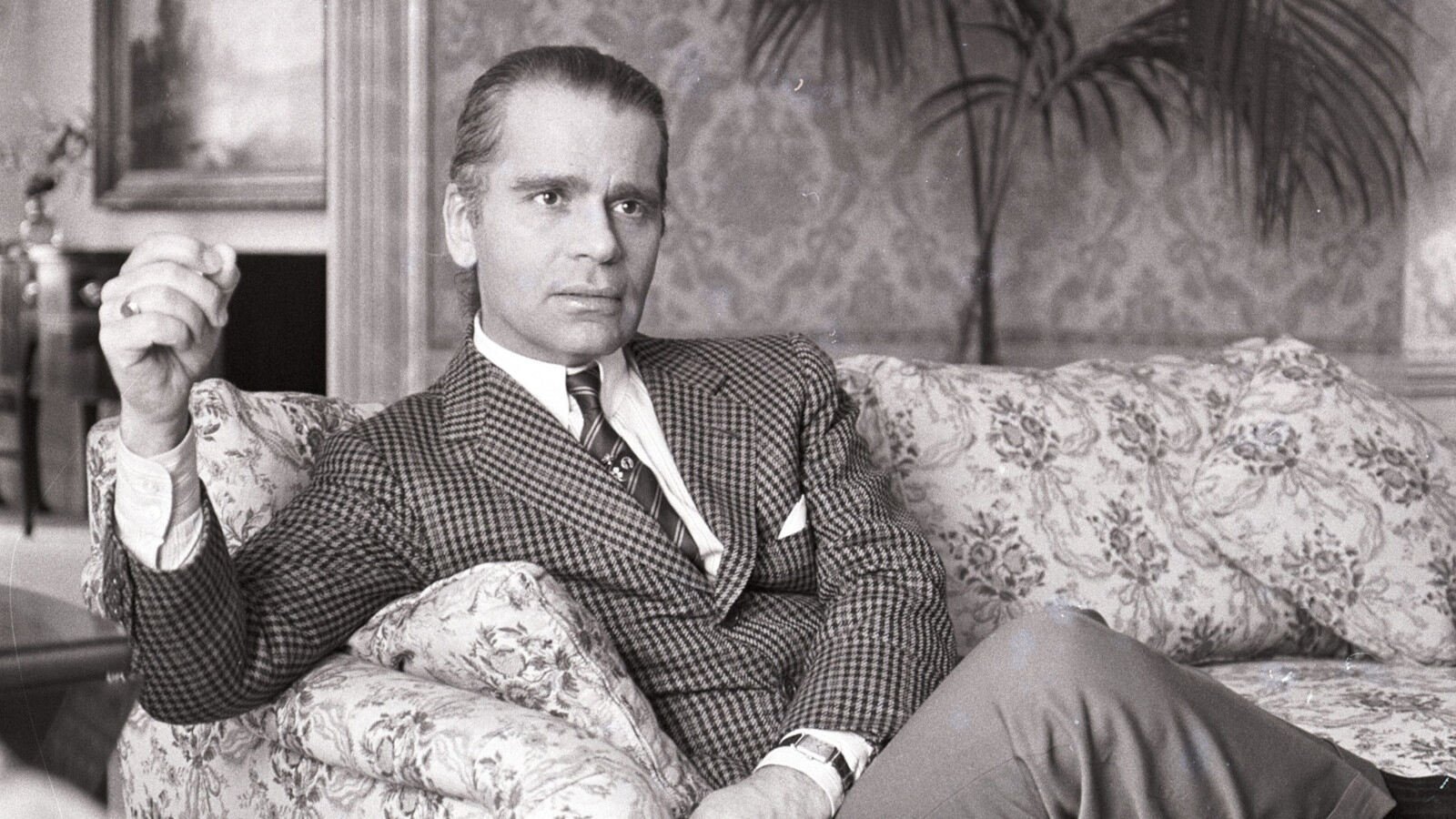 Paris-based producer Gaumont, known for the Netflix series Lupin, will spearhead the project. The announcement was made during a keynote speech during Series Mandia by Disney EMEA president Jan Koeppen. Writers Isaure Pisani-Ferry & Jennifer Have will also be included in the project and have several impressive credits under their names, including TV series Vampires and The Red Band Society.

The series will situate itself in the 1970s when Karl Lagerfeld was at the ripe age of thirty-nine and beginning his journey to become the face of Coco Chanel. He had big shoes to fill, as high-end designer Yves Saint Laurent was the biggest name in the industry during that time. 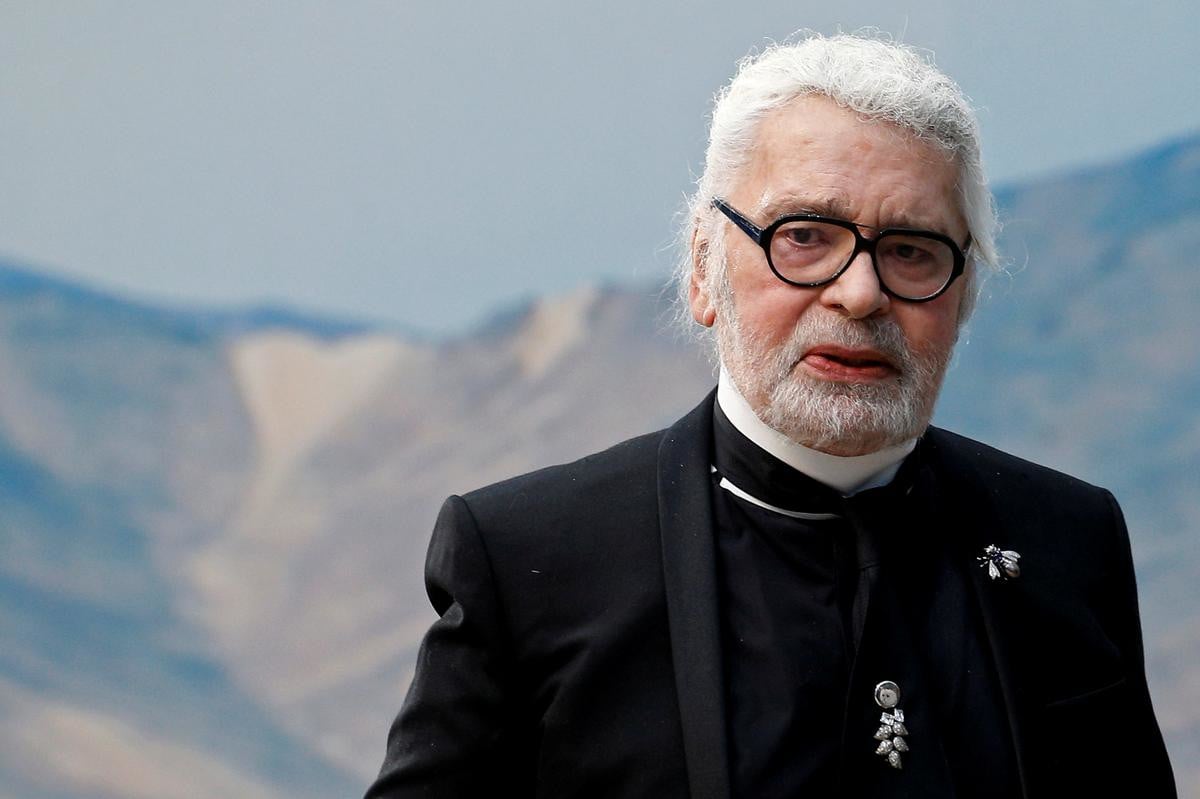 From there on, the series will highlight the business and personal relationships Lagerfeld had, from the rivalry between him & Pierre Bergé, Laurent’s partner, as well as Jacques de Bascher, his longtime love. Overall, the Netflix series will explore the life & career of Lagerfeld, who remains to be one of the most influential faces in the fashion world.

As of now, the premiere date hasn’t been announced, but hopefully, we’ll know more soon. 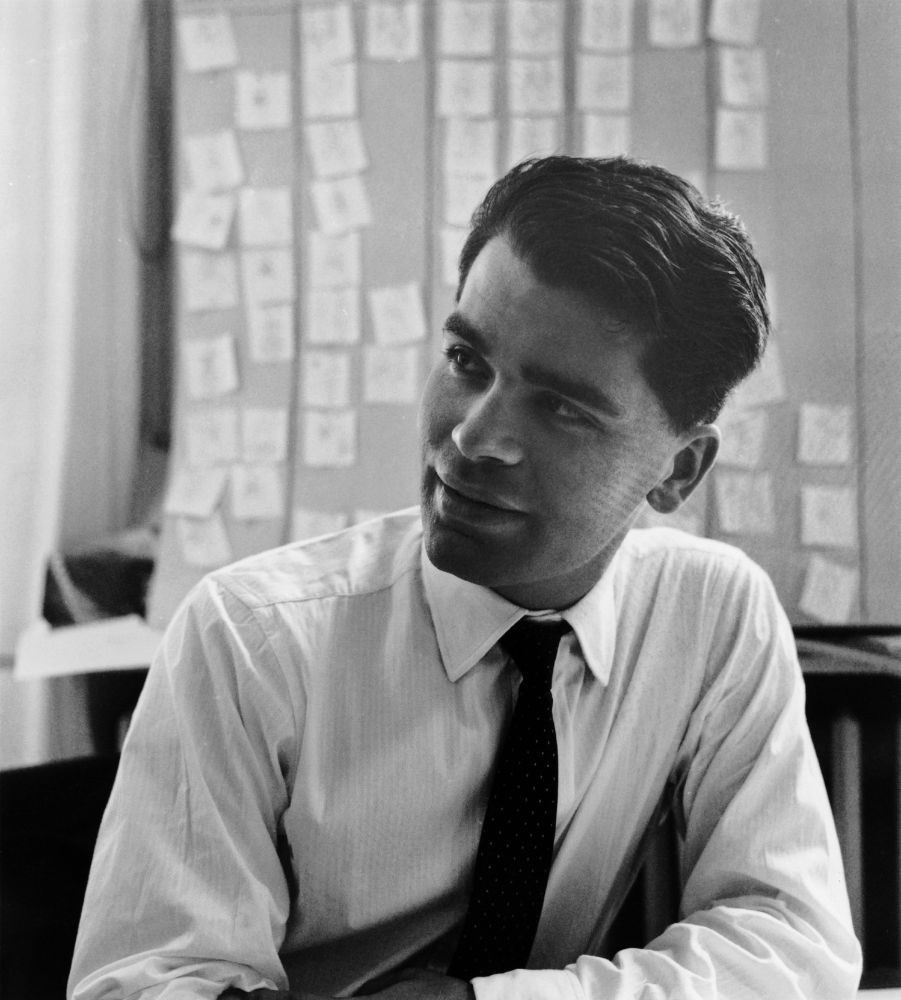 Undoubtedly, the impression Karl Lagerfeld made on the fashion industry is unparalleled, and for seven decades, he put his heart & soul into his craft.

After living in Paris for two years, he entered himself into a design competition in 1955. Lagerfeld won in the coat category and befriended Yves Saint Laurent, who was the dress category winner. Soon after, he grabbed the attention of Pierre Balmain and scored an assistant job with him in 1955.

Once he got his feet wet in the industry, he had the opportunity to create collections for big fashion names like Fendi, Chanel, and eventually his very own signature label. 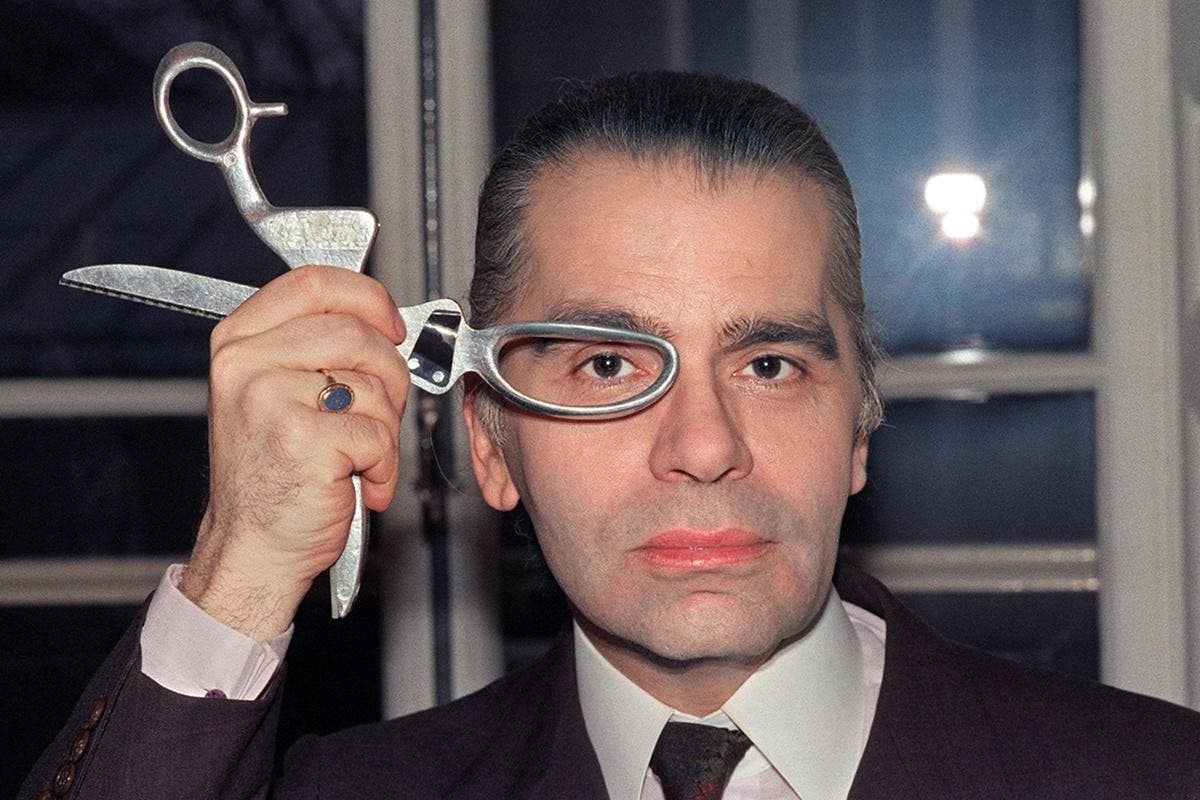 At the age of eighty-five, Karl Lagerfeld passed away. Following a string of health issues, Lagerfeld was admitted to the American Hospital in Paris on February 18th, 2019, and passed away a day later on February 19th, 2019. The devastating news rocked the fashion industry, as well as the many affiliates he made along the way.

News of his health made the rounds when he missed Chanel’s Haute Couture spring/ summer 2019 show, which is very uncharacteristic for the fashion legend. This was the first show Lagerfeld missed since taking on Chanel’s creative director role in 1983. 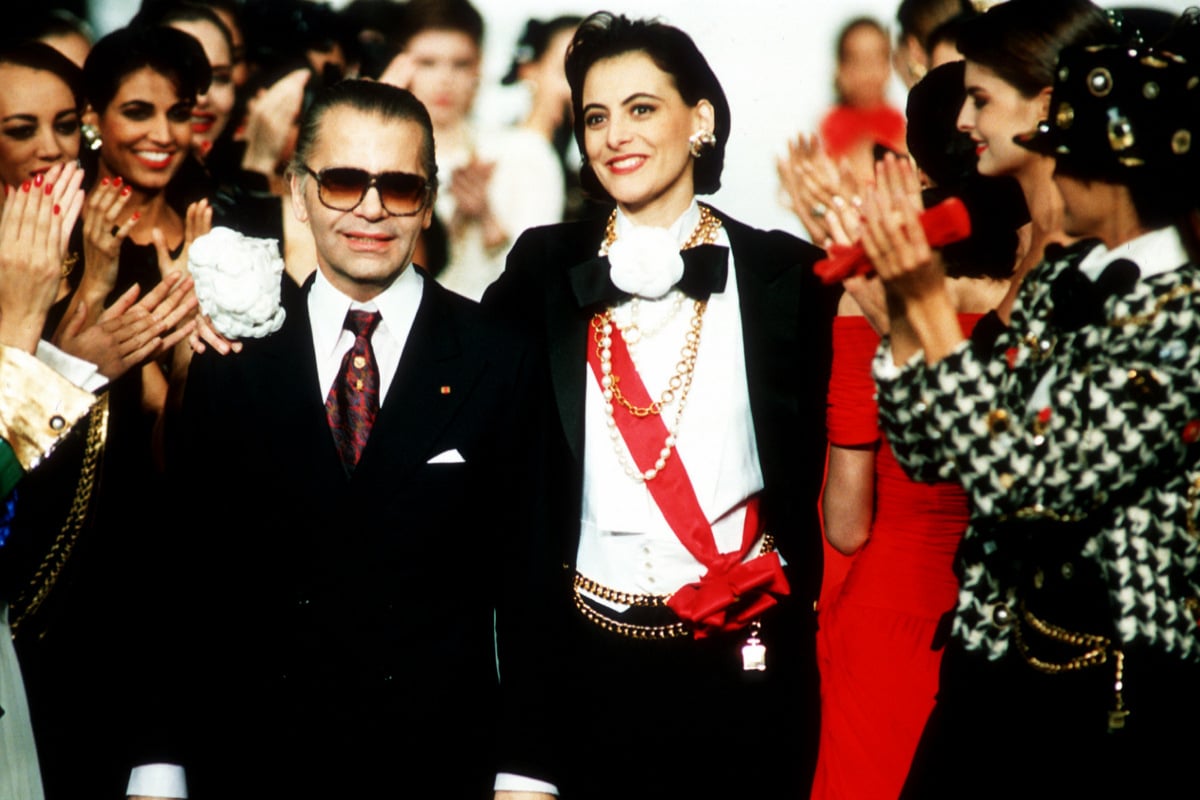 To date, there are dozens of Netflix Original documentary series highlighting the rise (and downfall) of some of the most well-respected and controversial people we’ve grown to love and hate. If you can’t wait for Kaiser Karl to premiere, check out the several documentaries/documentary series below in the meantime.

Are you excited to see Kaiser Karl? Let us know in the comments below!