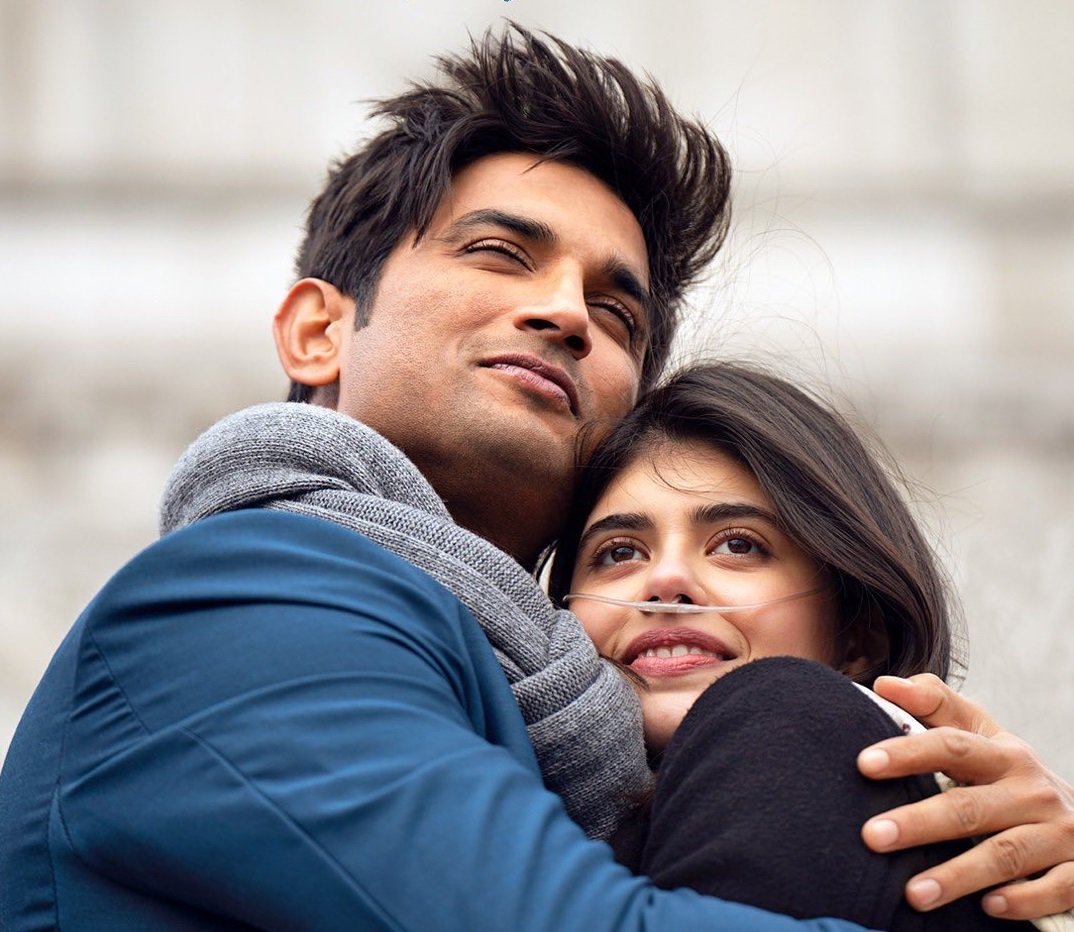 ‘The Fault in Our Stars’ Bollywood remake: Who will be in the cast?

Author John Green’s book The Fault in Our Stars first made headlines in the film world when it was adapted to a movie in 2014. Directed by Josh Boone, the eponymous movie was a smashing success at the theatres. Shailene Woodley & Ansel Elgort rose to fame with their portrayal of Hazel Grace & Augustus Waters respectively.

Reddit was already on fire with references & memes from The Fault in Our Stars – the novel – and the movie adaptation only added fuel to this fire. We heard echoes of “Always” all over the internet-scape.

The novel itself is an absolute tear-jerker, so it was no surprise that the movie had us sobbing uncontrollably, too. The Fault in Our Stars follows the story of two teenagers, both of them living with cancer. It’s a tragic love story, they’re both living dangerously & are clearly star-crossed lovers. A flair for the dramatic. It’s hardly surprising that Bollywood decided it was time to bring the idea home. 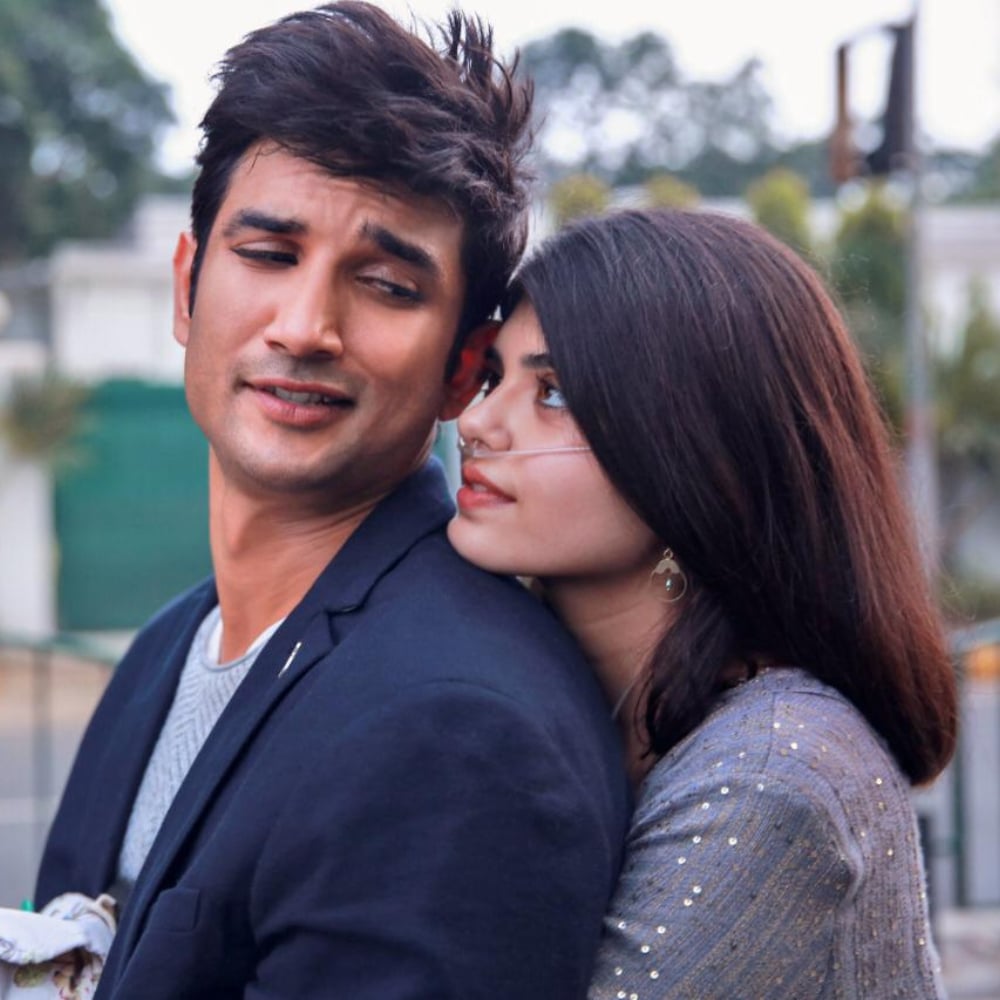 The Fault in Our Stars travels to Bollywood

The directorial debut of Mukesh Chhabra, The Fault in Our Stars Bollywood reincarnation is called Dil Bechara, which literally translates to “the helpless heart.” It’s always refreshing to see Bollywood experiment with coming-of-age romantic stories – there are few & far between – but Dil Bechara looks promising so far.

It stars Sushant Singh Rajput in the lead – reprising the role of a charming Augustus Waters as Immanuel Rajkumar Junior. The trailer shows a lot of promise on his charm quotient. He has a cocky smile that’s at once innocent & disarming. As he shares in his support group how he was diagnosed with osteosarcoma a few years ago & then recovered, it’s hard to miss how spirited the character is. 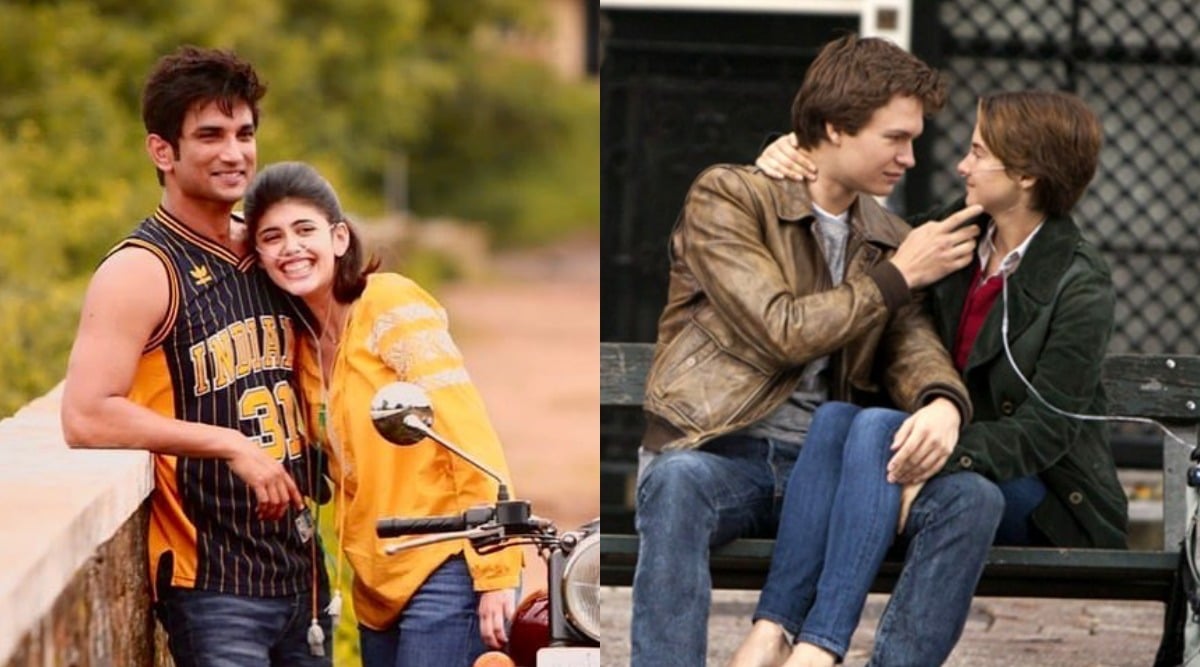 On the discussion of the female lead – the Bollywood counterpart of Hazel Grace – Sanjana Sanghi marks her debut as the lead in a movie as Kizie Basu. She has previously starred in Rockstar, Hindi Medium and Fukrey Returns.

The other actors working on the movie include: Swastika Mukherjee, Saswata Chatterjee, Sahil Vaid, and Saif Ali Khan. 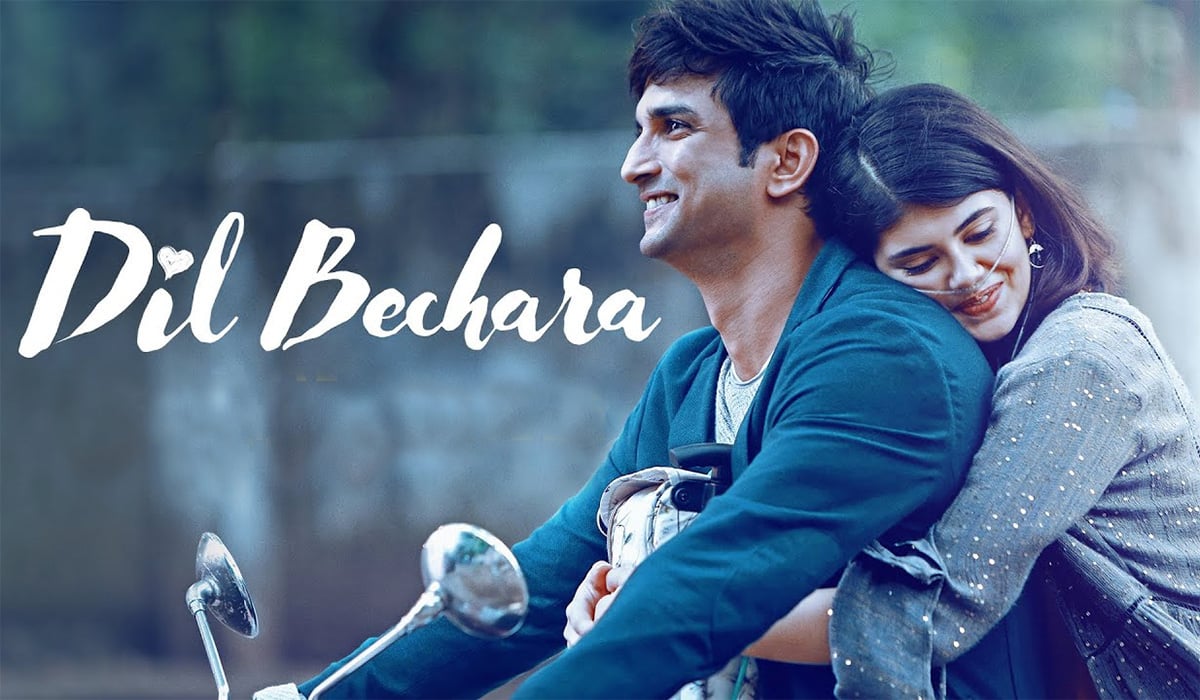 A delayed release amidst the pandemic

Dil Bechara will release on Disney+ Hotstar on July 24. It was initially supposed to play in theatres on May 8, but among the many things the pandemic has upended, theatrical releases were rather acceptable collateral damage.

The pandemic wasn’t the only hiccup the movie experienced – there were sexual assault allegations against the director (later disproved), there was the issue of Karan Johar pulling out funding, and the initial release date was supposed to be 29 November 2019. The pushed release date of the movie, however, meant that it’s unfortunately too late for us on one aspect.

An Ode to Sushant Singh Rajput

Sushant Singh Rajput, who was famous for his journey from television to Bollywood & for his unmatched performances in movies like MS Dhoni, Chhichhore, Kai Po Che, among others, died by suicide in June this year. As an ode to him, the streaming platform has made the film available for free.

People are emotionally involved with the movie now, so much so that its trailer became the most liked trailer in the world within 24 hours of its release, with 4.8 million likes. 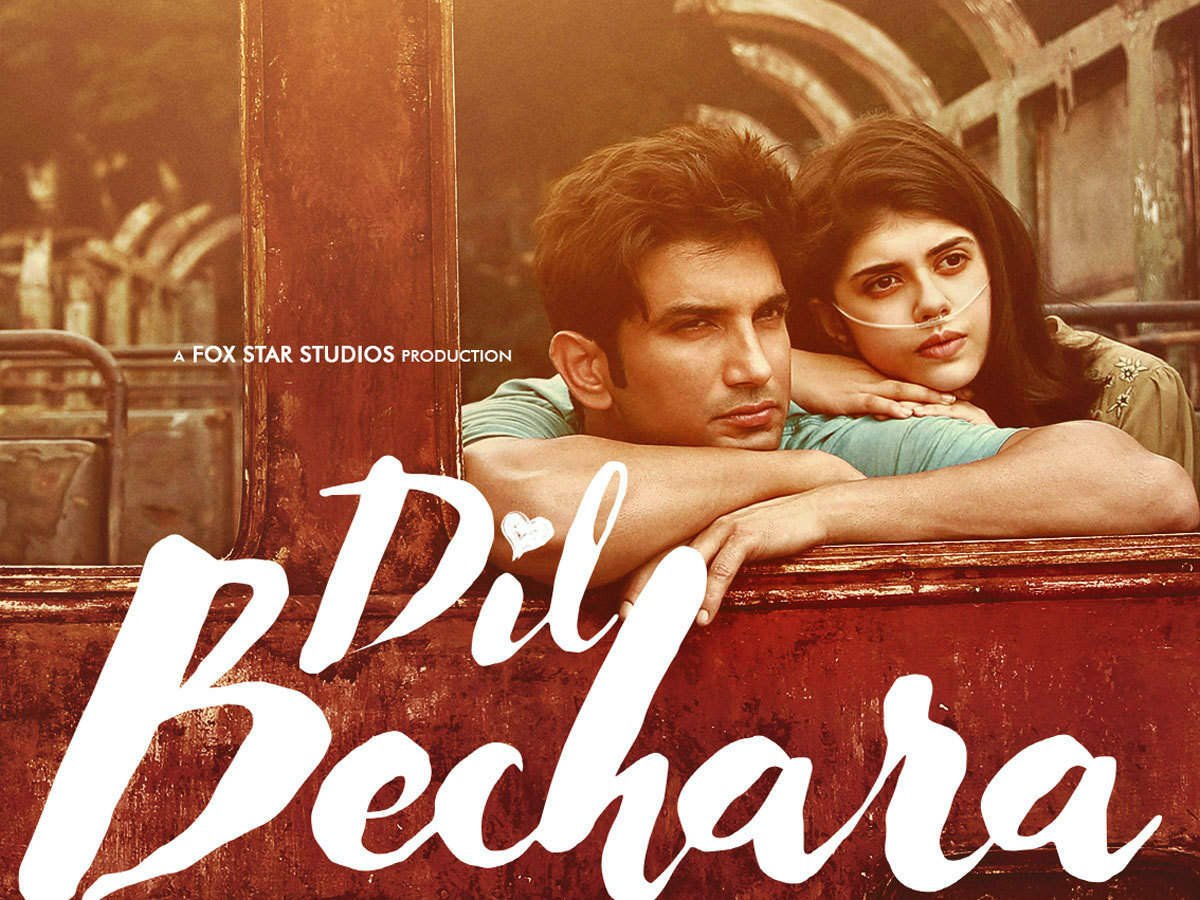 His death – including the circumstances of it – has been really hard to process for his fans, family, and the industry alike. It’s also triggered a lot of conspiracy theories & a larger conversation on mental health. Not having him around while his last movie ever releases is extremely bittersweet.

The irony isn’t lost on us. Rajput claims in the movie, “We don’t get to decide when we’re born or when we die. But we do get to decide how to live our lives.” This only amplifies the pinch of sadness everyone is feeling as they wait for the movie to release. 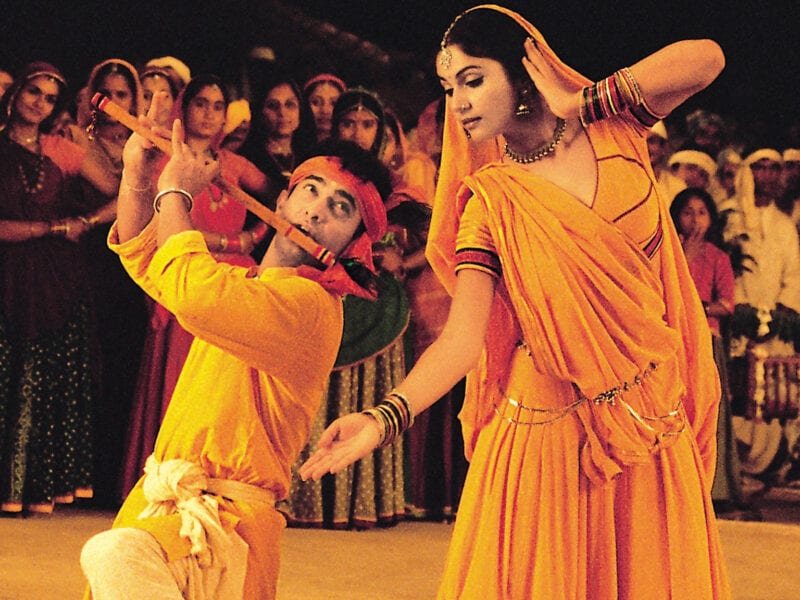 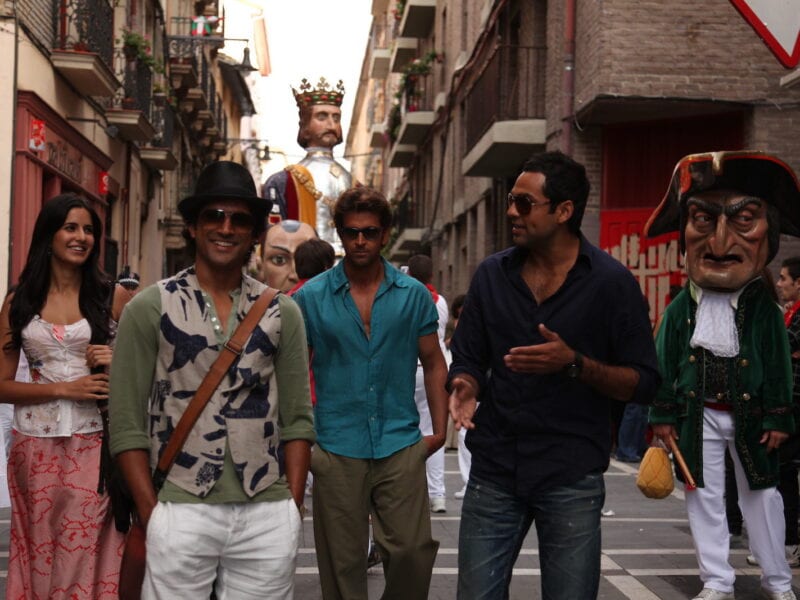 Here are all the Bollywood movies you should be watching now 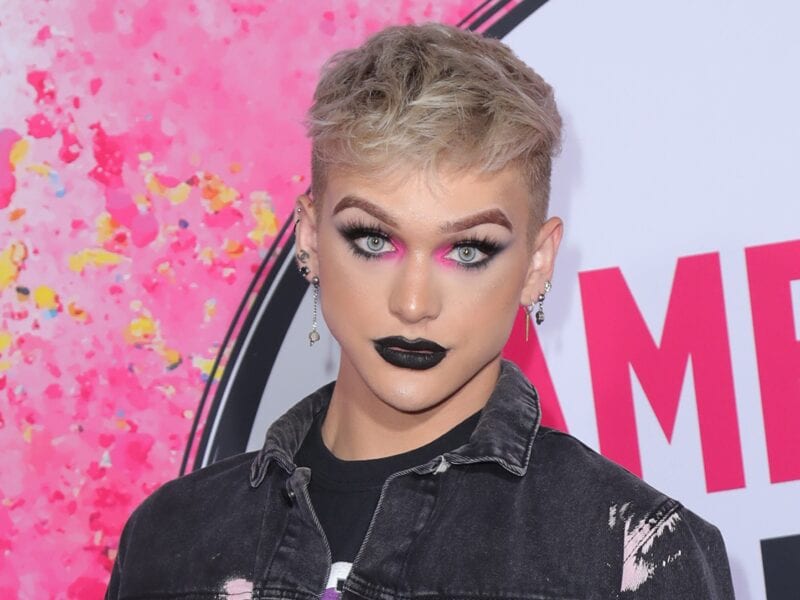 The dark side of TikTok: All the young creators who have passed away