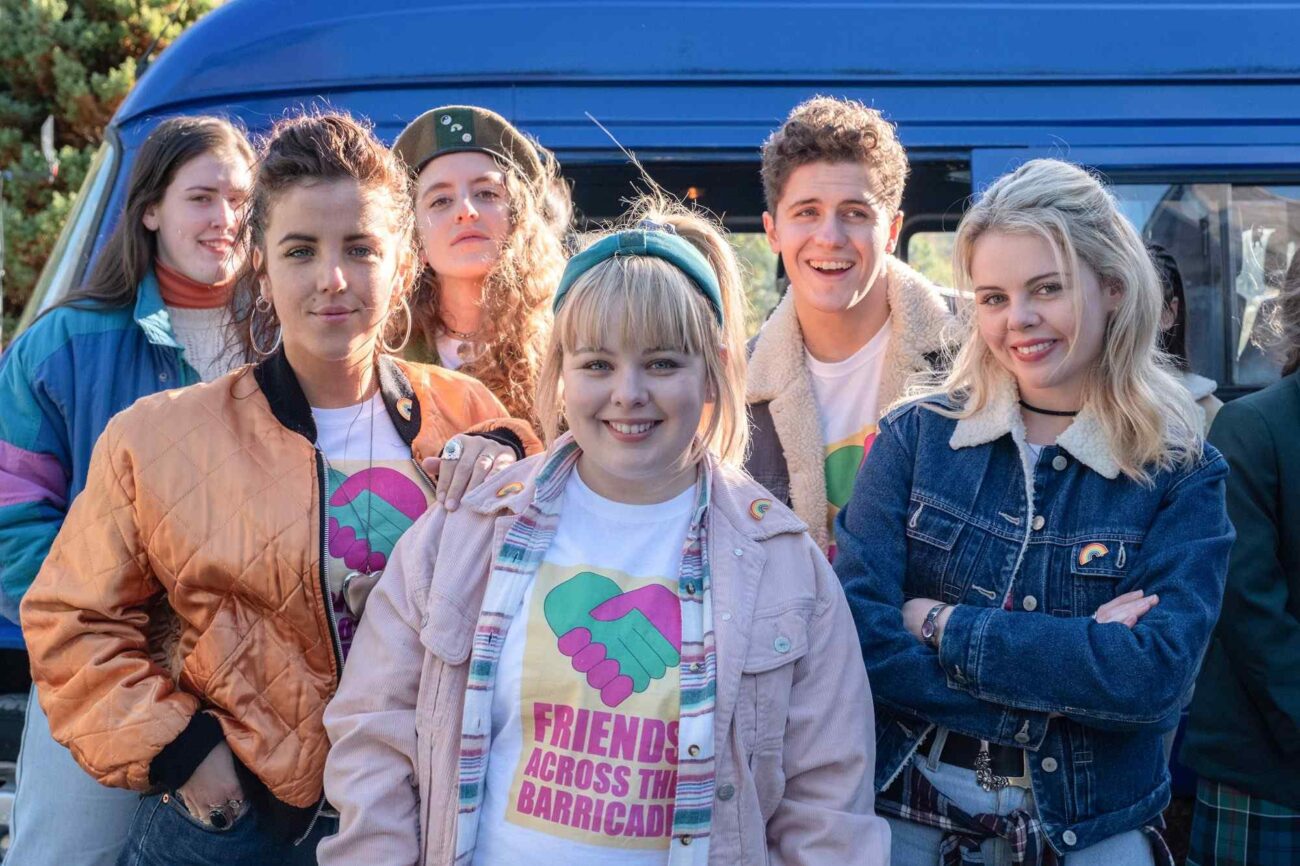 ‘Derry Girls’ to end series with season 3: Is ‘Bridgerton’ to blame?

Netflix seems to have cracked the formula on taking the historic setting of a region and giving it a universal appeal. How else would you explain the millions of viewers that Netflix original shows like Derry Girls or Bridgerton have garnered? While the Bridgerton series follows a powerful family through the Regency era in England, Derry Girls is set in Northern Ireland of the late 1990s.

Being a teenager has always been associated with rebellious streaks, but no show encapsulates the “universal challenges of being a teenager” with as much punch as Derry Girls. The casting of Saoirse-Monica Jackson as Erin, Louisa Harland as Orla, Nicola Coughlan as Clare, Jamie-Lee O’Donnell as Michelle, and Dylan Llewellyn as James may have something to do with it.

More than anything else, however, Derry Girls makes us laugh about topics that we never deemed laughable, characters that were portrayed with artistic integrity, and a peek into a defining era.

End of an era?

For the fans of the show, however, the joyride will, sadly, only last three seasons. Show creator Lisa McGee confirmed that the third season of the show will be its last. The coming-of-age Irish drama will come to an end, so we’re hoping for a treat of the “large cowboy” at the chip shop.

McGee wrote, ​​“It was always the plan to say goodbye after three [seasons]. Derry Girls is a coming of age story following five ridiculous teenagers as they slowly . . .  very slowly . . . start to become adults, while around them the place they call home starts to change too and Northern Ireland enters a new more hopeful phase – which was a small, magical window of time.” 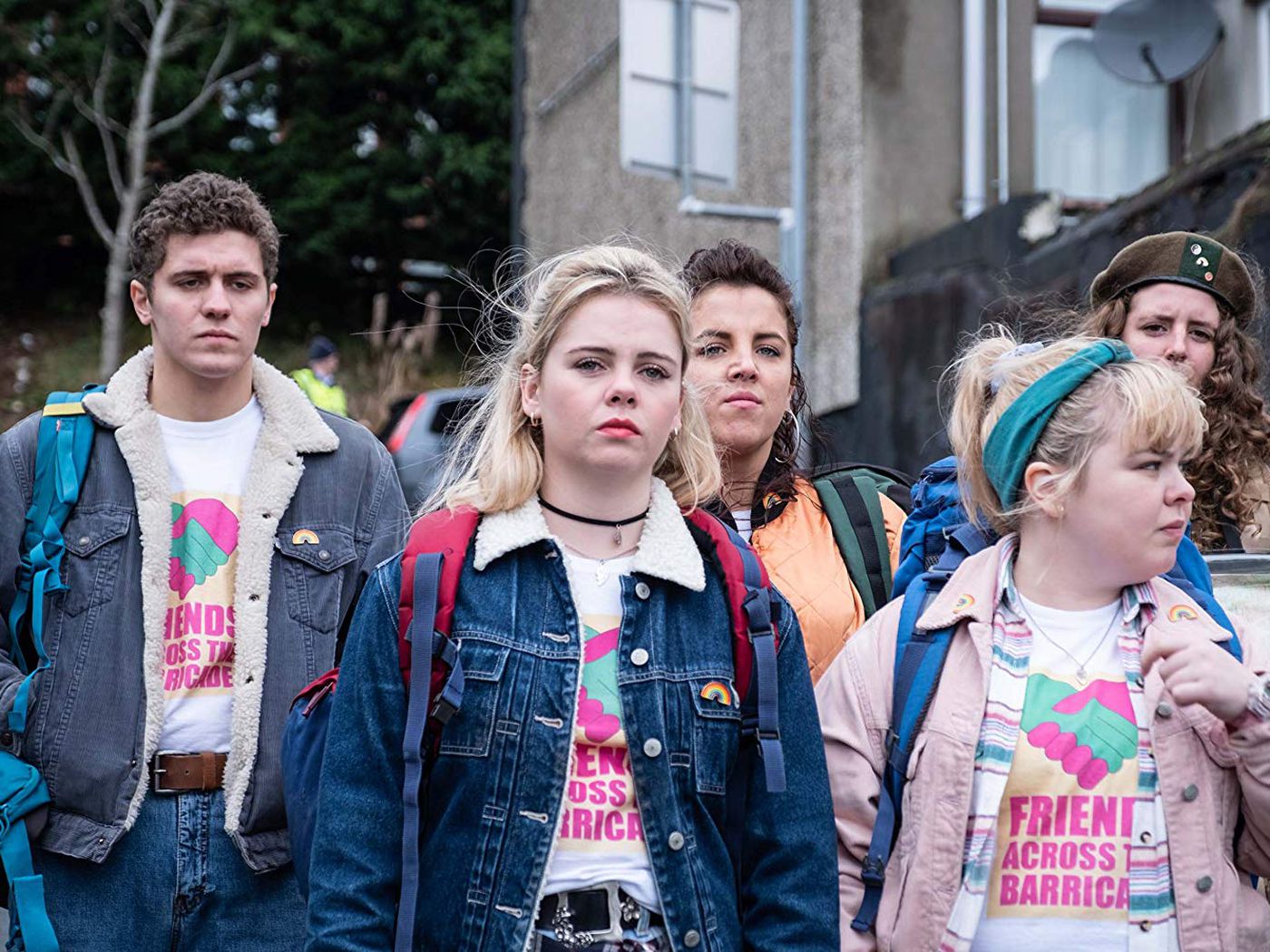 She added, “Derry Girls is a love letter to the place I come from and the people who shaped me. It has been an honour to write it and I will be forever proud of everything it’s achieved . . . ”

She also alluded to a future project, “Who knows if Erin, Clare, Orla, Michelle, and James will return in some other guise someday, but for now this is it for us and we’re excited to start filming this [season] with our incredible cast and crew to hopefully take our loyal fans on one last adventure.”

When Derry Girls was renewed for a third season by Channel 4 in April of 2019, McGee’s excitement knew no bounds, “I love writing this show and I’m so thrilled to be able to continue the Derry Girls story. Thank you Channel 4, Erin and the eejits live to fight another day!” The enthusiasm has certainly not worn off. 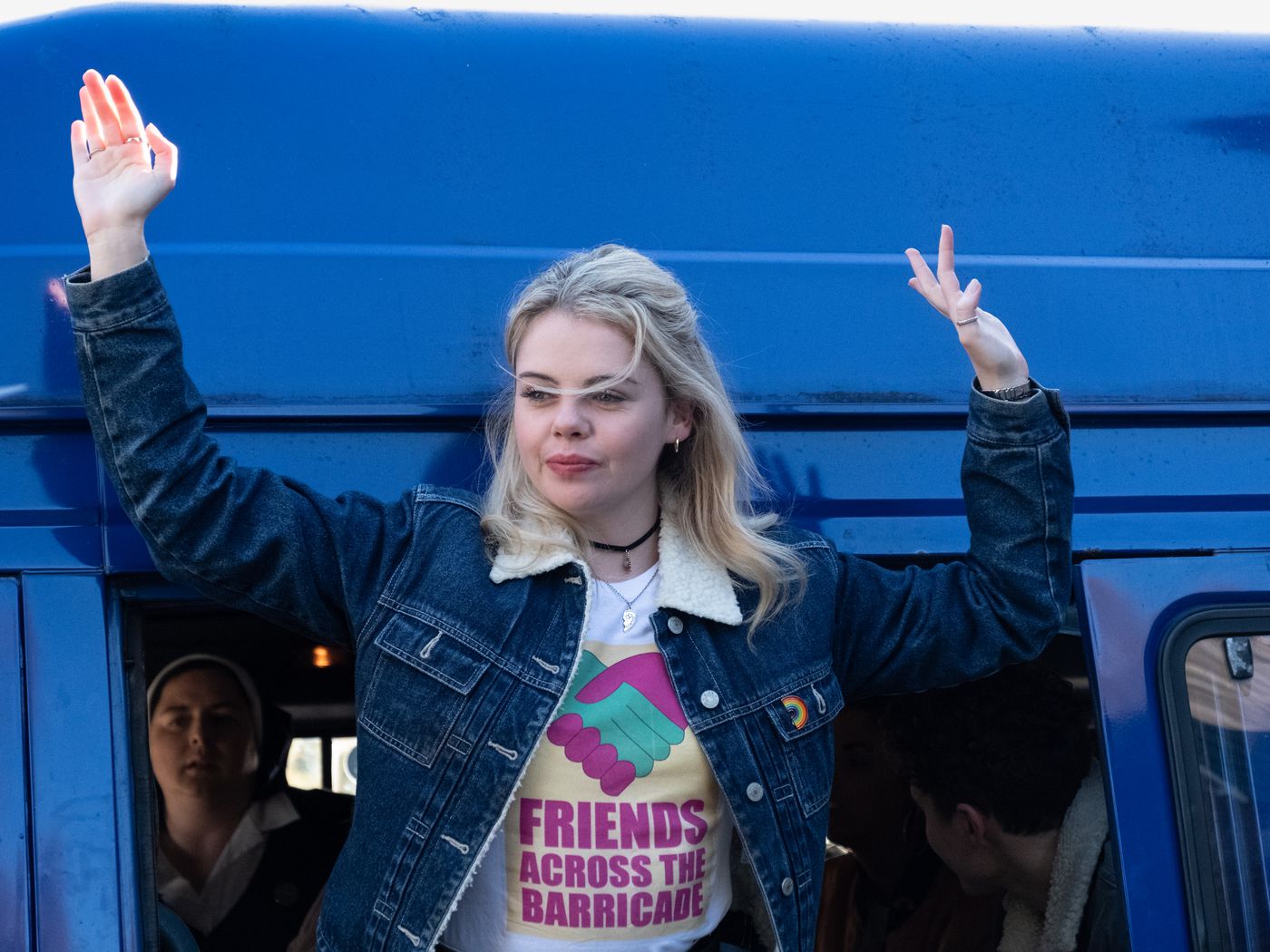 Bridgerton series swiping away the slots?

We all know there are no prime time slots in the OTT era, but we’re compelled to wonder if, between Derry Girls and Bridgerton, there can be only one? And if that’s how Bridgerton won? We might be tempted to pit these two period dramas against each other, but we can’t assume that either was less loved by the viewers.

Who doesn’t love the Gossip-Girl-style period drama in the Bridgerton series? But for all the scandals that Lady Whistledown’s Society Papers uncover, did we just pay the price with Derry Girls’ dull-as-a-dishwater Uncle Colm? Fun fact: Penelope Featherington, the daughter of Lord and Lady Featherington in Bridgerton is played by Nicola Coughlan, who also plays Clare in Derry Girls. Talk about range.

Seeing the show’s creator on a positive ride for the final season of Derry Girls makes us think it was a standalone decision, even as Bridgerton is set to return to the platform without Regé-Jean Page’s Simon, one of the lead characters in the first season of the Bridgerton series.