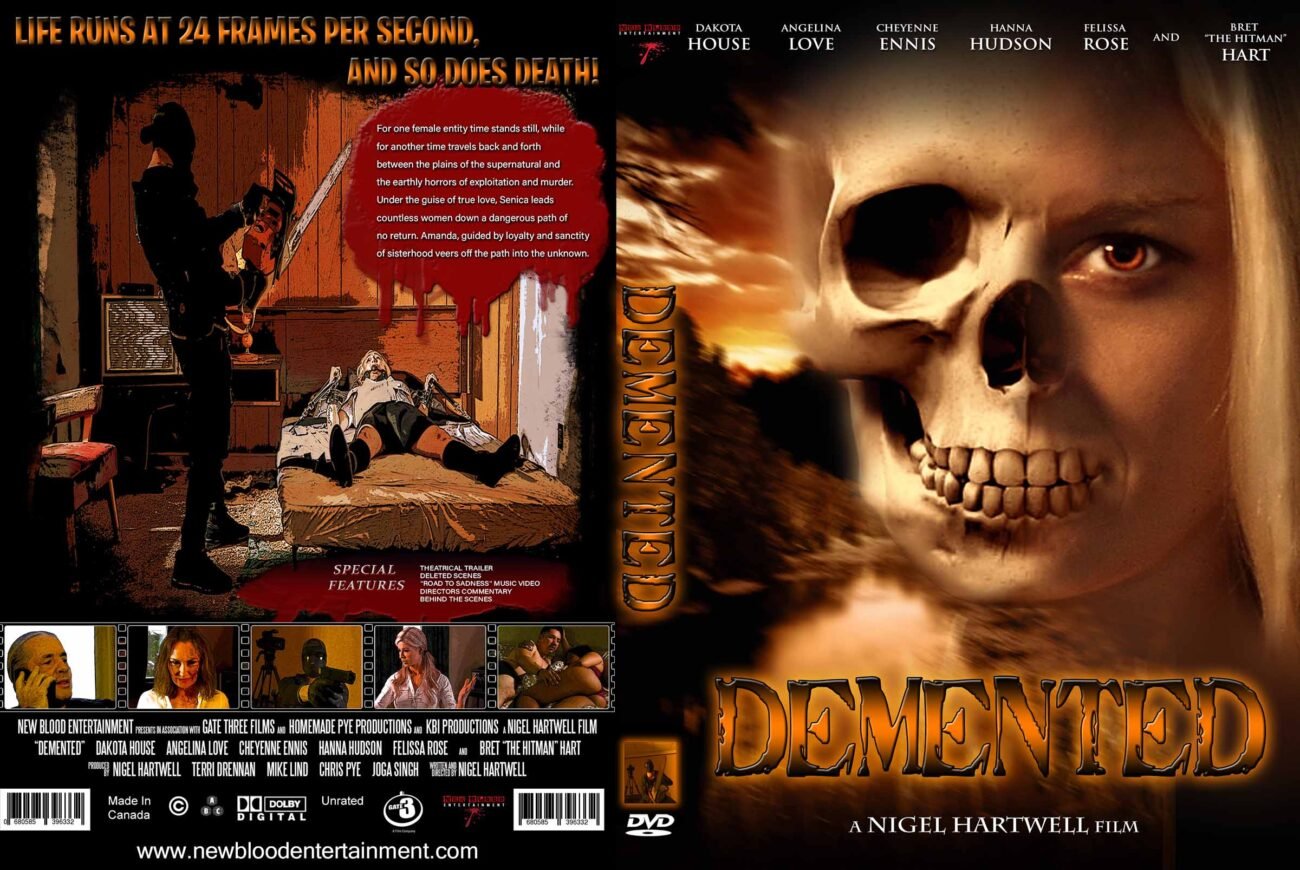 Currently crowdfunding: ‘Demented’ is the new face of horror

We always picture the devil as some red guy with horns and a pitchfork, or for some, Tom Ellis. But we fail to realize the evil that lurks around, looking for our weak spots. Right at our worst, they’ll reach out to pull us to the dark side. At least, that’s the story Demented tells about the dangers of human nature.

Written and directed by Nigel Hartwell, this horror movie takes the twists and turns you know and flips them on their head, going with an almost docu-style film. But not in the Cloverfield found footage style. Instead, it tells the legends of Senica, a woman leading others down the path of no return. Specifically, women in the search for love.

Yet Senica exists, as so many women each year are lured into sex trafficking through catfishing profiles on dating sites. The most horrific thing about Demented is the true industry that Hartwell has coated into a terrifying narrative.

This is far from Hartwell’s first dive into the low-budget style horror genre. After graduating from Vancouver Film School in 1999, his first project was the 2003 Insight of Evil. Directed, written, and starring Hartwell, the film tells the story of a twin haunted by the secret of her dead sister.

Not long after, Hartwell founded New Blood Entertainment, his production company. Along with producing his own work, Hartwell has helped several other up and coming horror directors get their films released under the company. 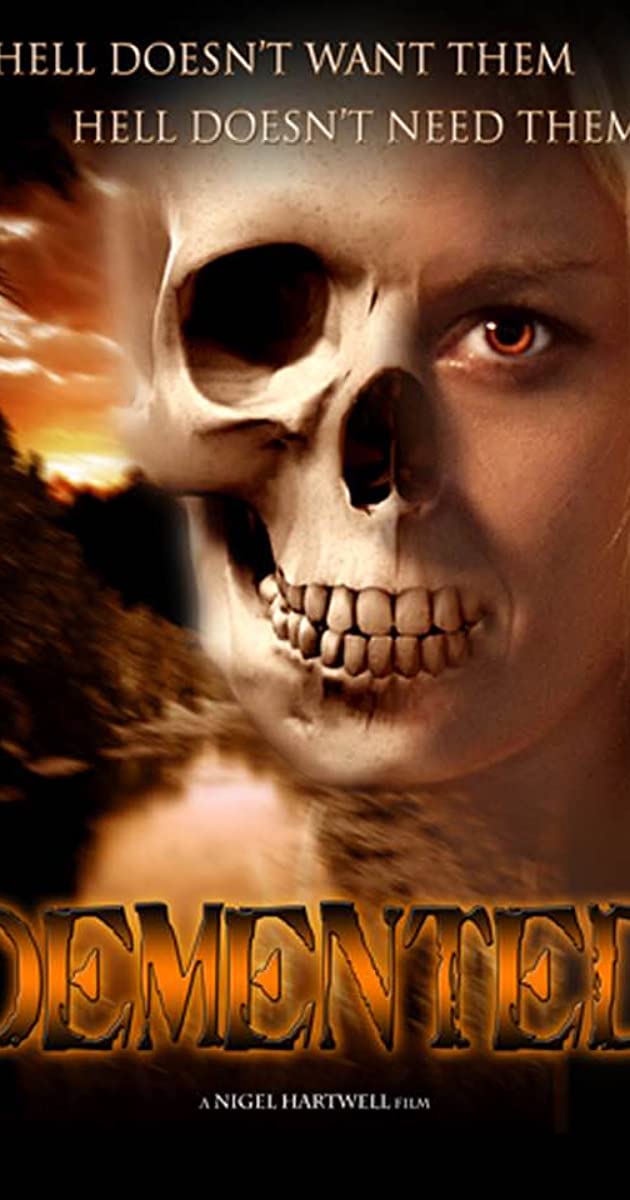 Working his way inside

While continuing to produce and direct several films under New Blood Entertainment, including a sequel to Insight of Evil, Hartwell used his proximity to Vancouver to get into the film industry. Working as a gaffer on projects such as Bad Blood, Carter, The Night Hunter and American Hangman, he made plenty of great connections.

But his desire to tell horror never subsided. He knew it was time to break out of the mold and tell a new story that broke the story up. There, Demented was born. If you’re not already interested, through his connections, Hartwell got Ari Lehman, the original Jason from Friday the 13th involved in his production. Horror icons uniting together. 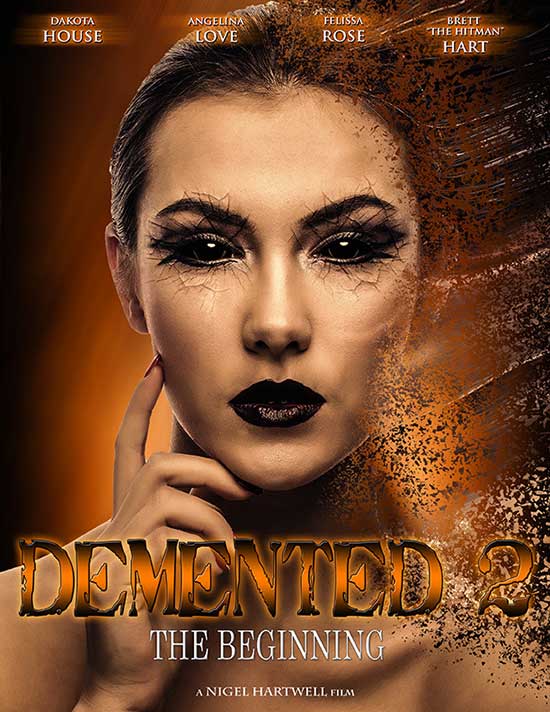 Demented is 90% complete, and you can donate to help them get to the finish line on their Kickstarter page. Hartwell already has plans for a sequel for the film as well, to keep the story going. But first, he’s working on The Epidemic, a zombie film where an alien meteor turns a town’s population into flesh eaters.