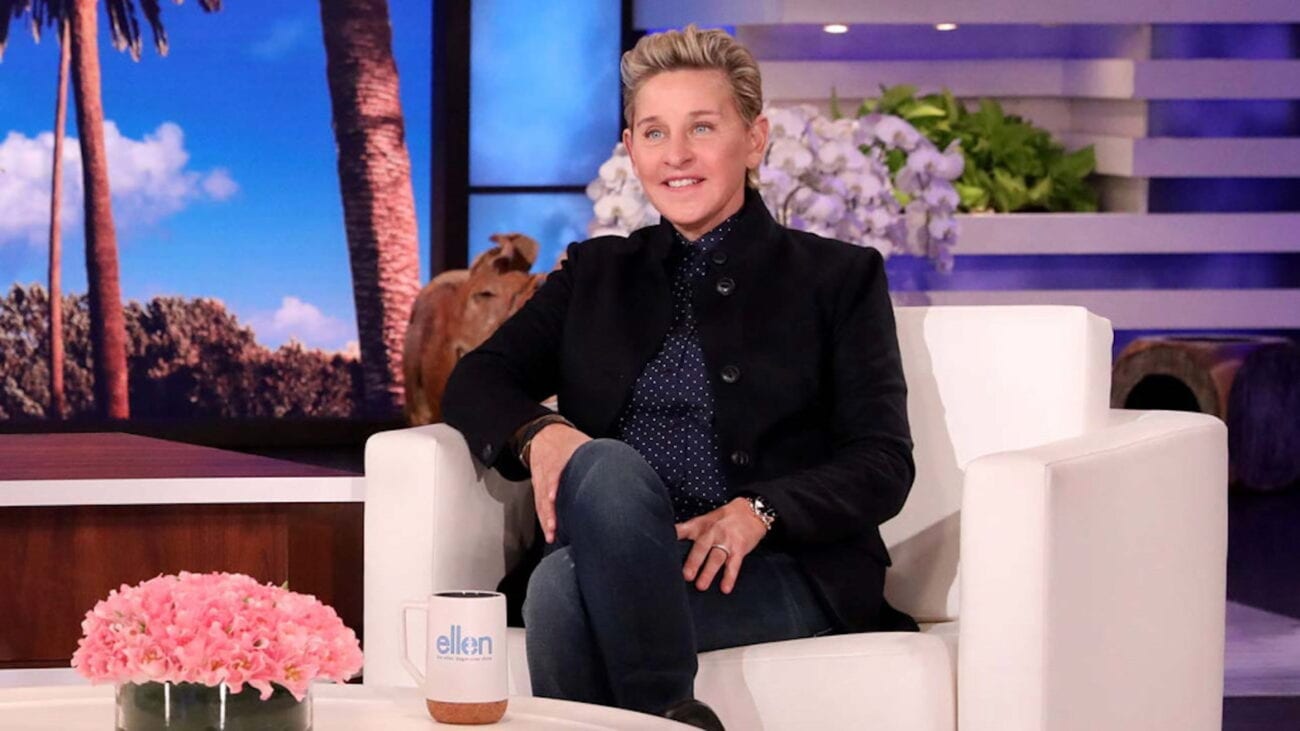 After her shocking announcement that she would be ending her longtime running talk show of nearly twenty years, comedian & daytime host Ellen DeGeneres appears to have bought back her Montecito, California house for an estimated $14.3 million. Might this be a possible hideaway for Ellen to lie low while things simmer down in terms of possible allegations of abuse amongst her staff & producers? Time will tell, we suppose.

The sixty-three year old DeGeneres, along with Portia de Rossi, purchased this home, which they called Rancho San Leandro back in 2017 for $7.2 million before impressively flipping the estate in 2018, selling this house for nearly $11 million. The house sits on six-acres and has over 6,700 square feet, and is actually located right next to Oprah Winfrey’s seventy-acre estate, with neighbors such as Meghan Markle & Harry.

Might this repurchase serve as a sentimental move on behalf of DeGeneres, who is sadly ending her longtime talk show due to horrid allegations of workplace abuse? It certainly may be so. However, this might be the best move for DeGeneres, lying low and taking some time to herself to recover from allegations she claims she knew nothing of. Who knows? Maybe the purchase will be a featured episode on Selling Sunset! 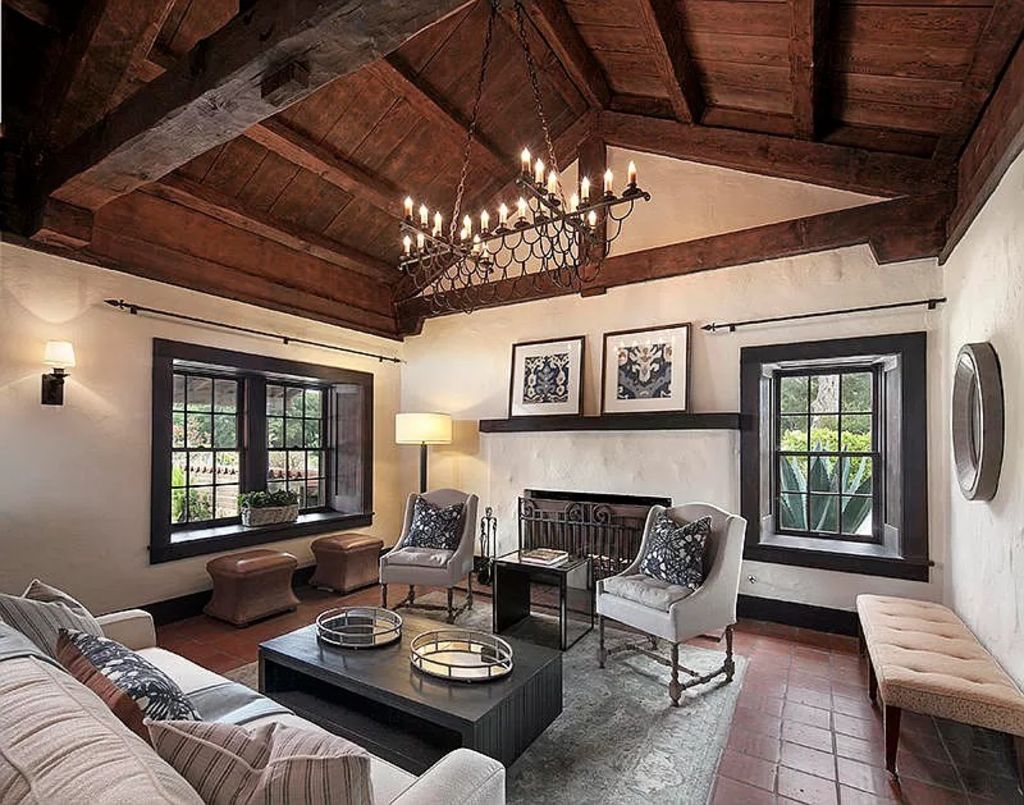 While The Ellen DeGeneres Show will be ending after its 19th season, Ellen still stands by that she’s not quitting her run because of any allegations, and that if it were the case, she wouldn’t have resigned at all. “When you’re a creative person, you constantly need to be challenged — and as great as this show is, and as fun as it is, it’s just not a challenge anymore,” she recently told the Hollywood Reporter.

Even with DeGeneres firing all three producers in August who were accused of sexual assault, the show was still losing advertisers and was struggling to book top Hollywood personalities, with former employees sharing with the Hollywood Reporter how the blame fell on the shoulders of Ellen, even though she claims she was oblivious.

“I think they did all the right things to make it look like they were making changes — they fired some people, they gave tWitch an executive producer position because they didn’t have a lot of diversity, and they made it look like they did all the right things,” one insider noted. “But it still wasn’t enough. It all comes out in the wash at the end and you realize this is really what she deserves and what the show deserves.” 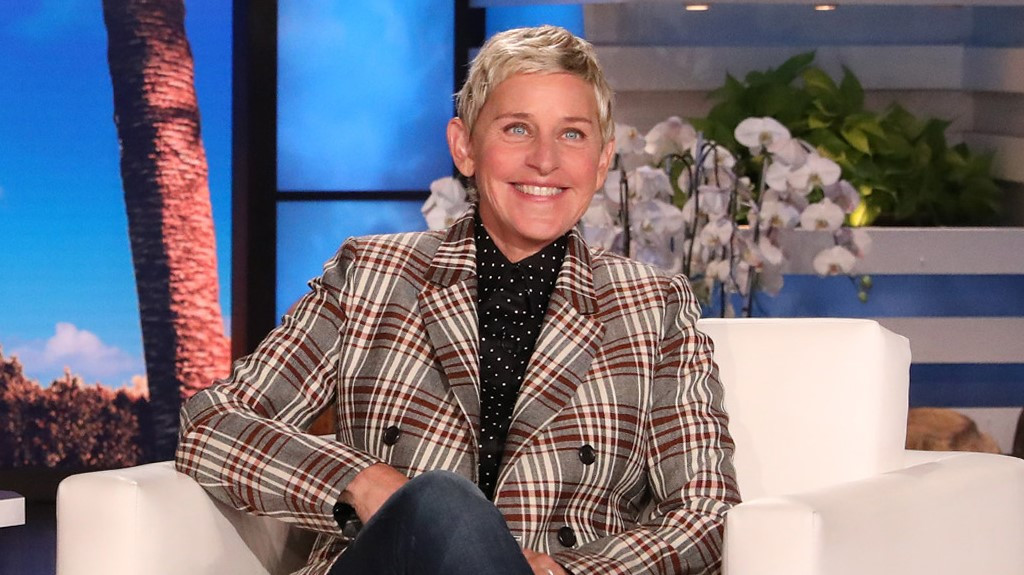 She continued: “I don’t know how I could have known when there’s 255 employees here and there are a lot of different buildings. Unless I literally stayed here until the last person goes home at night,” she said. “I do wish somebody would have come to me and said, ‘Hey, something’s going on that you should know about.’”

Do you think Ellen DeGeneres repurchasing her old house in Montecito is the right move for her? Are you sad that The Ellen DeGeneres Show is ending after nearly 20 years? Comment below and let us know your thoughts.