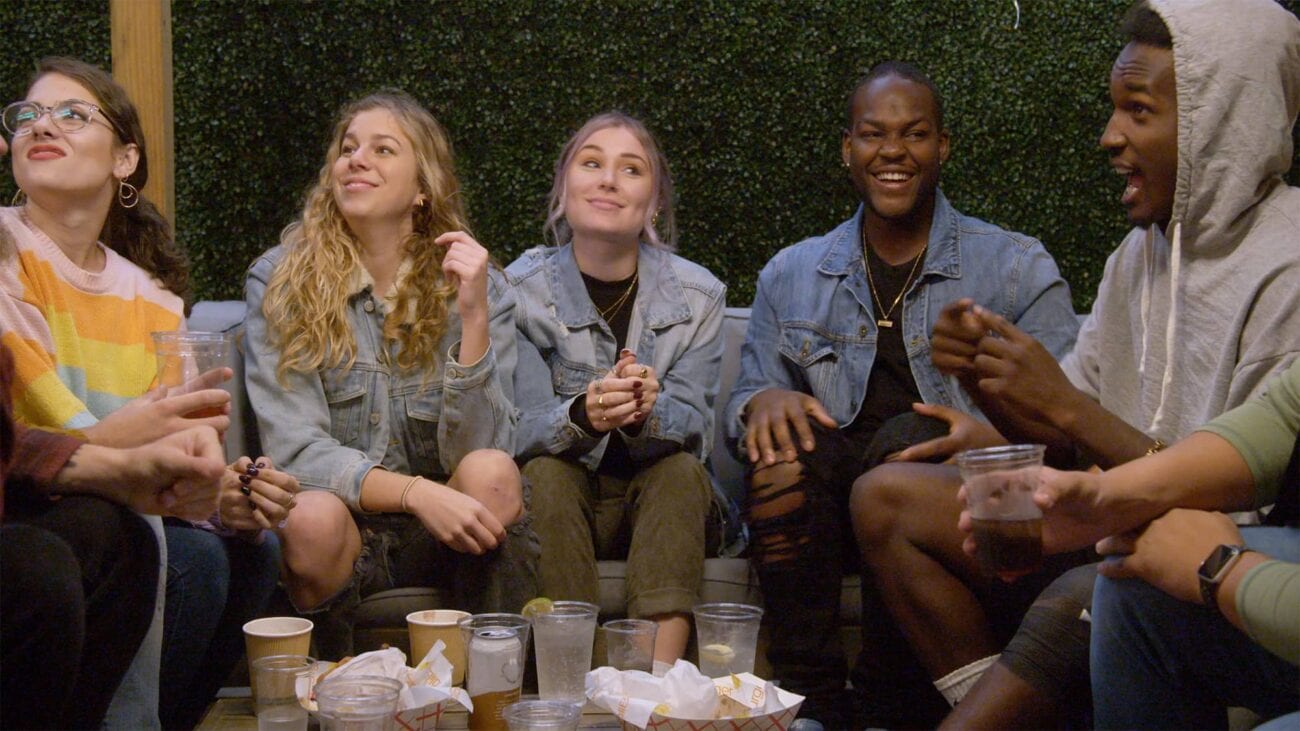 With Deaf U, Netflix brought the experience of the hard of hearing to our screens in October this year. Deaf U is a docuseries that follows a group of students in Washington, who attend Gallaudet University, a private college for the deaf & hard of hearing.

Producer Nyle DiMarco, who we know from his winning gig on Dancing With the Stars & America’s Next Top Model, wanted to portray his own experience on the television screen. As an actor, model, and activist, he combined his skillset with his passion, bringing Deaf U to life.

“There has never been a show that really gives a deep dive into the deaf community or the deaf cultural experience, he shared in an interview. 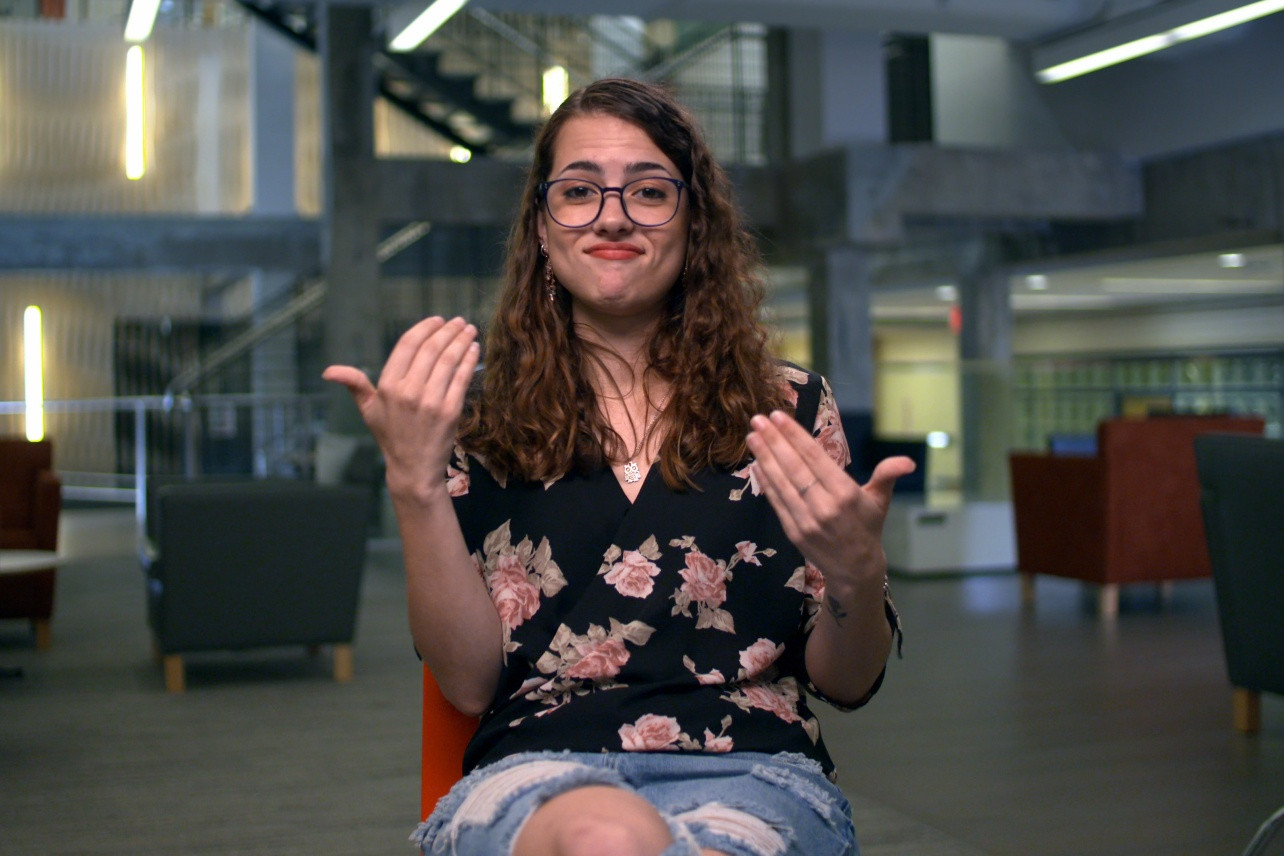 Deaf U: Jumping through the hoops of student life

With Deaf U, he’s doing his bit to change the landscape a little. In the Netflix series – which is loosely a reality TV show format – looks at the lives of these students coming from different backgrounds, navigating the same teenage troubles like anyone else, but set apart due to their disability. How does that play into their lives, their career, their relationships? Those are the answers the show seeks.

It’s also a very interesting perspective because usually when deafness or disabilities are portrayed on screen, the only way to think of a compelling plot is by creating a tragic crossroads, or a rags-to-riches tale. Disability rights activists have often expressed concern with these narratives. 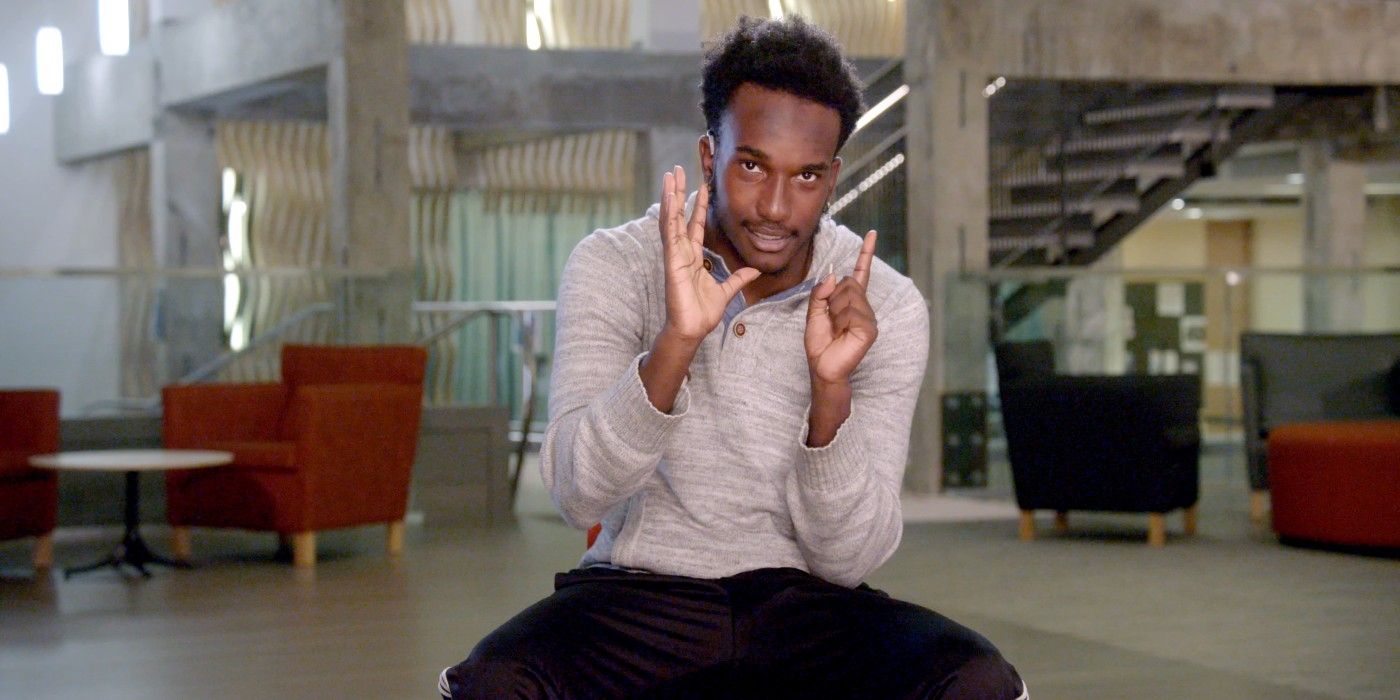 The inception of the idea

DiMarco shared that the inspiration for the series is rooted in his own experience at Gallaudet University, “We often would talk about how badly we needed our own reality TV show about the Gallaudet experience.”

He added to show that it wasn’t just a comment made in passing, but a larger issue of the divide between the abled and disabled, “When we went out on spring break one year, there was a whole audience of hearing people who were really interested and wanted to learn more about our culture and essentially how to do the sign language. They always wanted to party with us.”

He’s also made the conscious choice of including both capital D deaf people as well as little d deaf people. The former is used to refer to people who have identified as such & have a strong sense of belonging to the deaf culture. The latter are less integrated into the deaf culture. DiMarco wanted to share both kinds of stories, which is reflected in his casting decision. 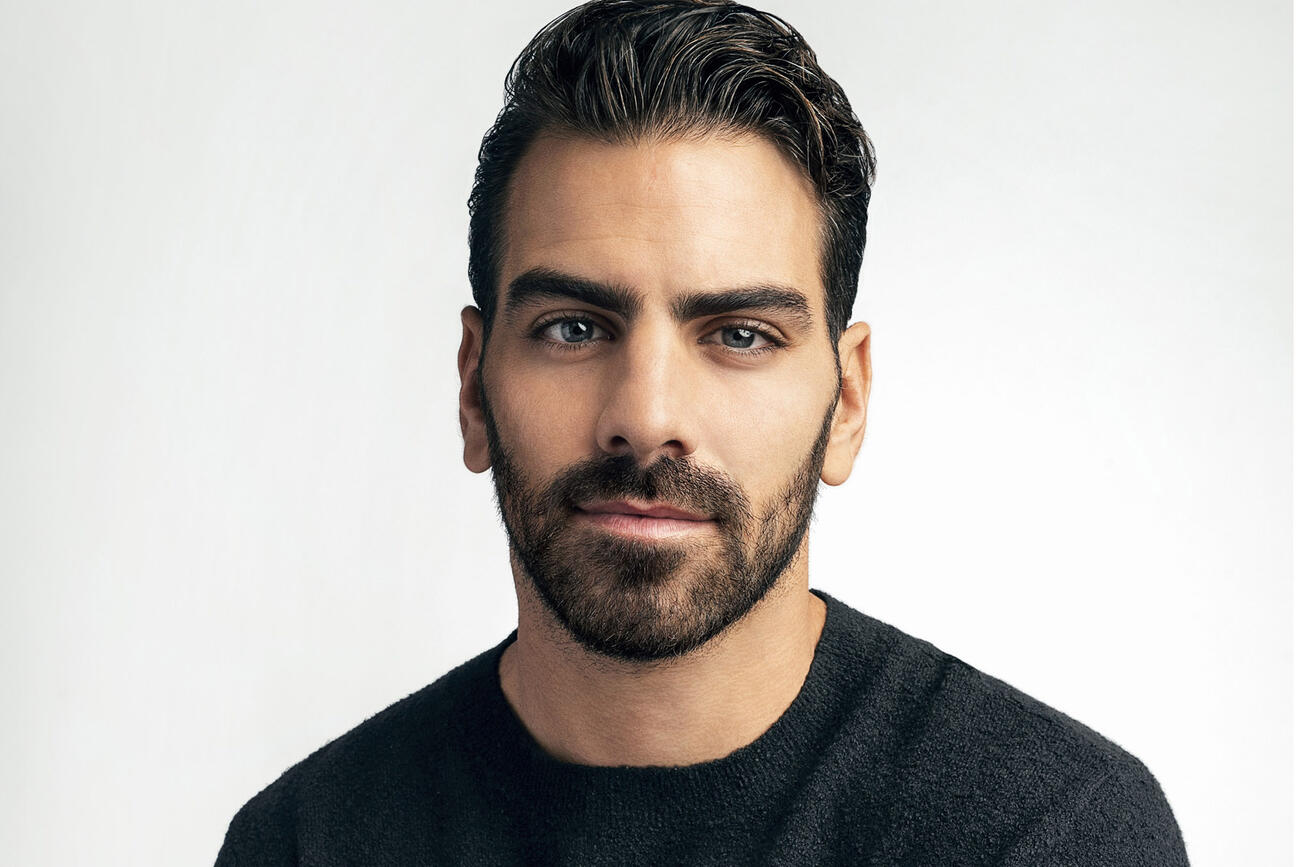 The reviews are all over the place

DiMarco also shared that people with hearing disabilities, too, lie on a spectrum. For some, the impairment is more debilitating than it is for others. He wanted to reflect this on-screen – how the experience of deafness can be varied & yet valid.

The show does a good job keeping it breezy – the students have conversations about everything under the sun, from sex to family dysfunctions – as the audiences are taken into the world of the sign language.

It’s a tricky undertaking – depiction of the deaf culture through a reality TV lens. So it isn’t surprising that the series has evoked wildly polarising opinions from audiences. While NPR commended the show on being more than just a bunch of stereotypical tropes of reality TV, certain audiences have been a tad bit harsher.